Being the national Black College Player of the Year should boost his chances for name, image and likeness deals

When Alabama A&M senior quarterback Aqeel Glass learned the NCAA opened the doors for college athletes to profit from their name, image and likeness (NIL), he was excited about the development. Glass is one of the most prominent and talented football players at historically Black colleges and universities.

In June, Glass received the Deacon Jones Trophy as the Black College Player of the Year from the Black College Football Hall of Fame at its induction ceremonies. That should boost the signal-caller’s marketability in the Southwestern Athletic Conference (SWAC).

Earlier this month, the NCAA policy that allows student-athletes to market their names, images and likenesses and several new state laws went into effect. These changes follow more than 10 years of public as well as legal and political efforts to provide athletes the chance to earn some of the billions of dollars college sports produce every year.

“Overall, I think it’s a great thing,” Glass said. “It’s a great day for all college athletes. It’s been talked about and debated within the past decade or so. It’s a great opportunity for everyone to capitalize on the opportunities they have.

“We worked so hard to be in the position we’re in. It’s great to be able to get compensated for all the hard work put in. At the end of the day, it’s about the main thing; without football and performance, nothing else matters.” 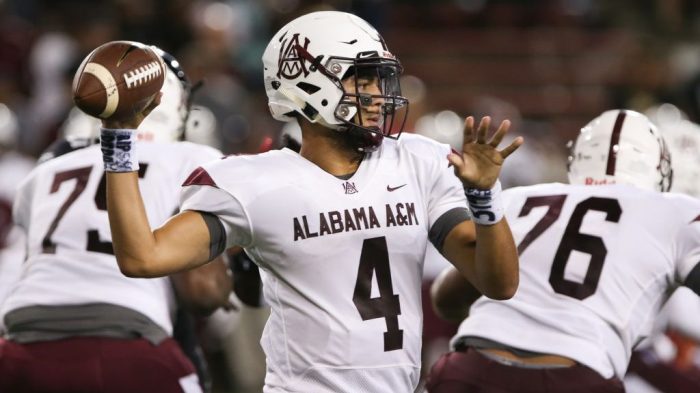 Glass has already done his homework. State laws and NCAA rules will have to be followed in this process, and he is working closely with the school’s athletic department. Details about what athletes, their families, schools and businesses will have to do to comply with various laws and NCAA regulations are being worked out. The NCAA policy change is temporary and will remain in place until federal legislation or new NCAA rules are adopted.

HBCU players have already signed deals under NIL. Tennessee State basketball recruit Hercy Miller has signed a deal with an app company worth $2 million. Antwan Owens, a Jackson State defensive end, signed with 3 Kings Grooming, a Black-owned hair product firm. They are among the growing number of NCAA athletes signing deals across the country.

“Coach [Jason] Mai [quarterback coach], AD [Bryan Hicks, athletic director] and the [Alabama A&M] compliance department – talking to them about the different stuff making sure that what I have planned to do is in line with everything within the code of conduct,” Glass said. “The main thing is to make sure I have all my ducks in a row for when I am ready.”

Glass could really benefit from NIL. He’s coming off a tremendous spring season that was shortened because of the coronavirus pandemic and played with a limited number of teams. He led Alabama A&M to its first SWAC title in 15 years. The Bulldogs finished the spring season with an undefeated record of 5-0. In the SWAC championship game, he connected on 24 of 45 passes for 271 yards and three touchdowns, leading Alabama A&M to a 40-33 win over Arkansas-Pine Bluff.

The 6-foot-5, 215-pound quarterback completed 91 of 158 passes for 1,355 yards, 16 touchdowns and just four interceptions. Glass put on quite a show against Jackson State in an ESPN game on April 10, throwing for 440 yards and six touchdowns in a 52-43 win. He’s one of the top FCS quarterbacks heading into the fall season. Moreover, Alabama A&M should be one of the nation’s best teams. 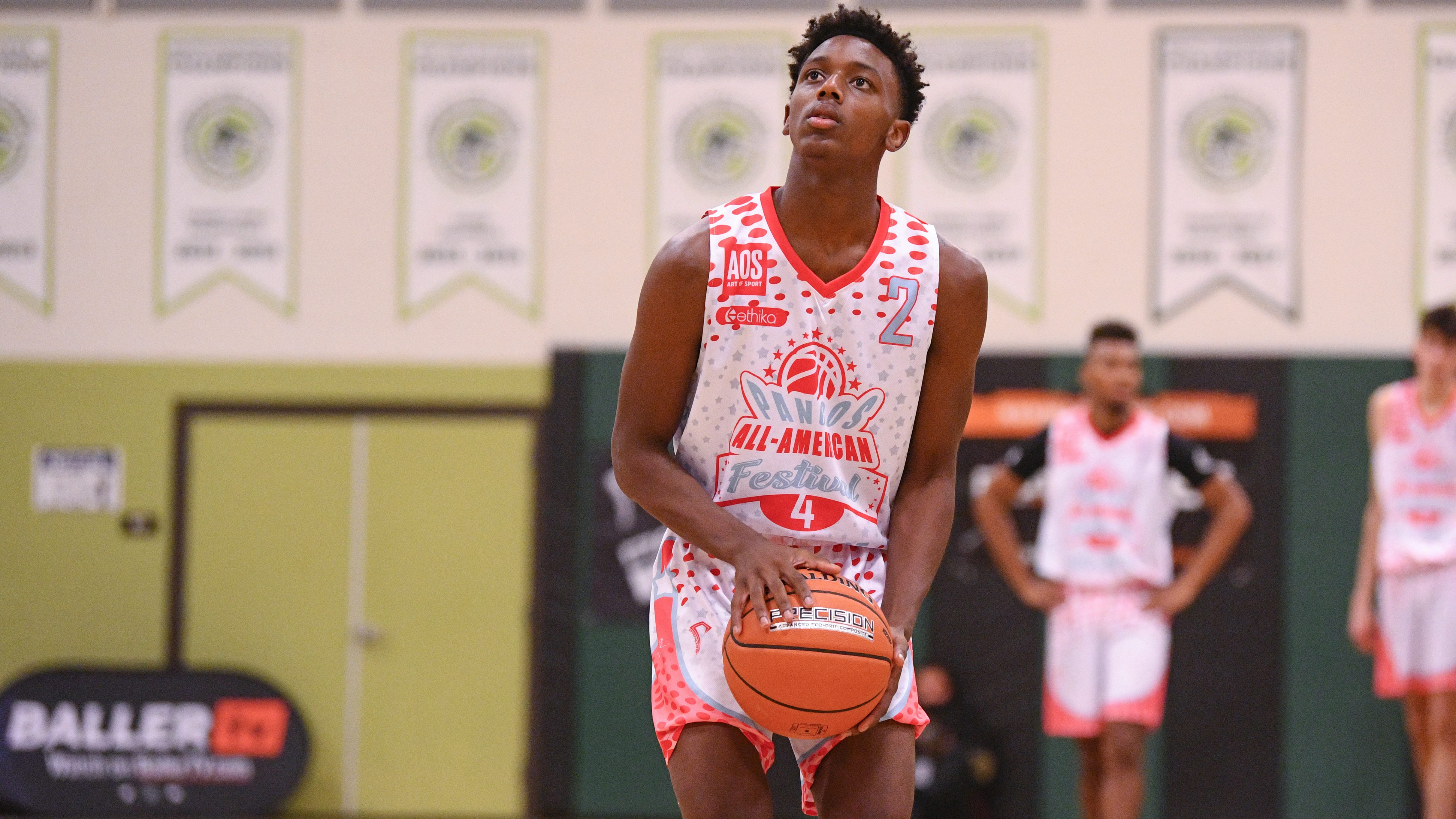 Glass said he will take a good look at the different companies who may want to use his name. He’s going to take his time in terms of making the right decision, especially when it comes to branding and exposure.

“As far as my plans in the future,” Glass said, “I got a couple things in the works. A couple of other people have reached out to me. I’m just taking it one day at a time and making sure everything is by the books. Then making sure the brands that I align myself with are aligned with my views and respectable enough that their values are with mine.”

With football season not far away, we might see a lot more of Glass, who is already a big-time player, on and off the field.