Kaepernick, Serena, OBJ and D-Wade were ‘doing the most’ at Met Gala

Shoulders, shine and sneakers show out in fashion’s biggest event of the year

The 71st annual Met Gala, the splashy annual fundraiser for the Metropolitan Museum of Art’s Costume Institute, went down Monday night in New York City, and it was as glamorous as ever.

The talk different in this circle …. 🐐TALK #Met #KILTthat

The invited celebrities and athletes were asked to dress according to the theme of the evening: “Camp: Notes on Fashion.” This is not a reference to training camp, sleep-away camp or anything involving hiking boots. It refers to the art of being extra, doing the most, too much — in the best way possible. It was inspired by Susan Sontag’s 1964 essay Notes on Camp.

“For Camp art,” she wrote, “is often decorative art, emphasizing texture, sensuous surface, and style at the expense of content … it is the love of the exaggerated, the ‘off,’ of things-being-what-they-are-not.”

The genre is often associated with the sensibilities of people like Cher or Elton John. Monday’s gala highlighted some formidable new players in the camp game: Dapper Dan, Janelle Monáe, Lupita Nyong’o and Cardi B.

“Harry Styles, Serena Williams, Alessandro Michele, and Anna Wintour are among the hosts of this year’s #METGala⁠”. via Vogue pic.twitter.com/xCiUdluHeS

Together, they welcomed an estimated 550 guests, including Colin Kaepernick and his girlfriend, TV personality Nessa Diab; Odell Beckham Jr.; Dwyane Wade and Gabrielle Union; and Saquon Barkley. Everyone who attends the event does not necessarily pay to be there. Those who do spend about $35,000 per ticket or $200,000 to $300,000 per table.

Rihanna, who disappointed many #metgala2019 followers by not attending the event this year, crowned Wintour with the title of “best dressed.” However, fans of Billy Porter, Lady Gaga and Zendaya may beg to differ.

#MetGala2019 This is not met gala. This should be met gaga!! @ladygaga pic.twitter.com/sCSfTwIwBJ

ZENDAYA IS THE QUEEN OF THE MET GALA EVERY SINGLE YEAR. That’s it. That’s the tweet. #MetGala pic.twitter.com/fwYqCDZVBs

Take a look at some of the attendees below. You be the judge. 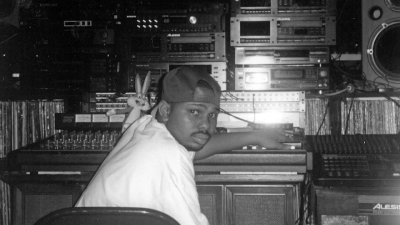 DJ Screw, the godfather of Houston’s slowed-down sound, gets the book treatment 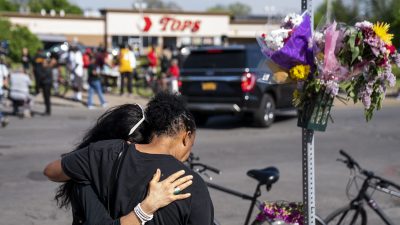 It’s time to call white supremacy by its name

In the wake of the mass shooting at a grocery store in Buffalo, New York, it’s time to find the courage to speak the truth 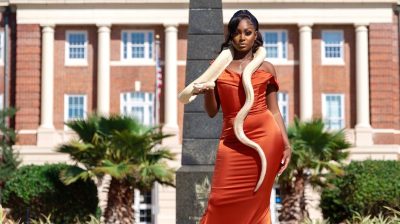 For HBCU grads, elaborate fashions and photoshoots are par for the culture

From a python to sneakers, today’s graduation pictures are capturing style, personality and dollars