Final day of the RNC

Protests wrap up on a quiet note

Speculation revolved around the protests in Cleveland at the Republican National Convention for the last few weeks, especially after the police shootings of black men and the killings of police officers in Louisiana and Dallas. It was thought that those who opposed the then-presumptive GOP presidential nominee Donald Trump would collide with his supporters. Hours after the convention has ended and the dust has begun to settle, this has proved to not be completely true. The images that have come out of Cleveland over the last four days have shown anger and hurt, but have also shown love, compassion and understanding of one another. These are the photos of the streets outside of the Quicken Loans Arena on the final day of the Republican National Convention on Thursday. 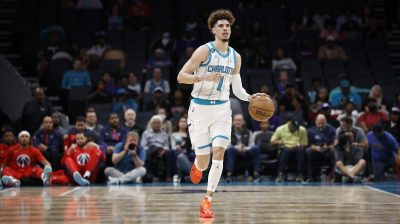 His new MB.02 signature sneaker looks to follow the breakout success of its predecessor 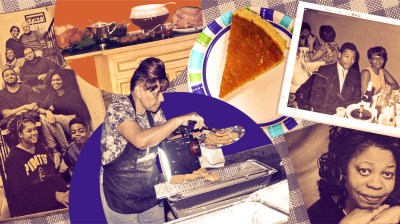 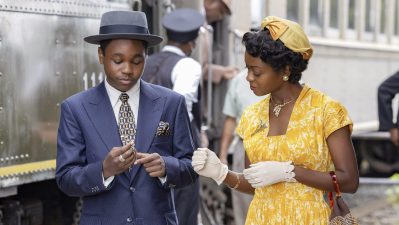 Two new movies, ‘Till’ and ‘U.S. and the Holocaust,’ help us connect the dots between Jim Crow and fascism

With Kanye and Kyrie Irving dominating the news, the connections between victims of white supremacy are more relevant than ever