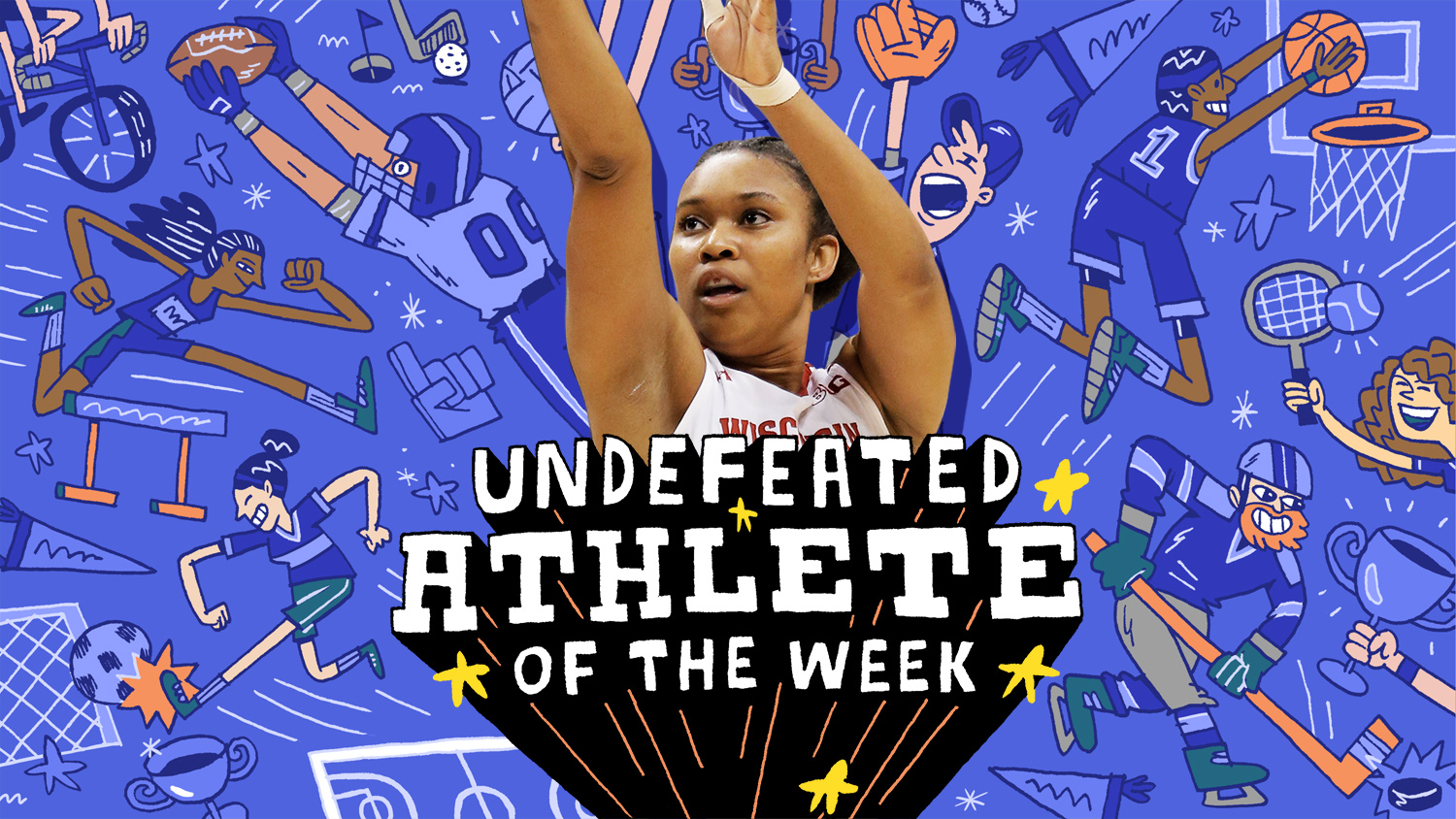 Before a late-season contest against conference foe Iowa, Wisconsin women’s basketball player Marsha Howard, as she had all season, refused to participate in the playing of the national anthem. The junior forward normally stayed in the tunnel until “The Star-Spangled Banner” finished playing. But for this game at Iowa’s Carver-Hawkeye Arena, there wasn’t a tunnel close to the Badgers’ bench. So Howard sat while the rest of her teammates, and practically everyone else in the arena, stood for the anthem.

Just like that, Howard was thrown into the national conversation surrounding the anthem, athletes and activism.

Howard has not been made available to comment by the school’s athletic department. Wisconsin head coach Jonathan Tsipis told reporters after the Iowa game that Howard’s decision to stay in the tunnel (she stays out of sight to not draw attention to herself, Tsipis said) for the anthem is to bring awareness to gun violence, specifically in her hometown of Chicago, where guns account for 84 percent of all homicides. Tsipis clarified that his player’s protest is not against the national anthem itself.

“I’m proud of Marsha to be able to express her opinion, and we’ll continue to support our players,” he said.

For her willingness to stand up for her beliefs and bring attention to an issue that plagues many black communities across the country, Howard is the Undefeated Athlete of the Week.

She joins college basketball players from Vanderbilt, the College of Coastal Georgia, Saint Michael’s College and Wesleyan who sit or kneel during the national anthem.

Unlike former NFL player Colin Kaepernick or members of the WNBA’s Phoenix Mercury, Indiana Fever and New York Liberty, Howard has not received much backlash for her demonstration. Grassley’s post was retweeted more than 900 times, but most of the comments under the tweet supported Howard and her First Amendment rights. “I am your constituent and I applaud her actions. My outrage is towards you …,” one user responded.

And for anyone who does criticize Howard for her pregame actions, they should also know that, per her player bio, Howard prays before every game as well.

Averaging 12.4 points per game, Howard was the second-leading scorer for the Badgers (9-20, 2-14 Big Ten) this season and led all Wisconsin players in rebounds per contest (7.0). Using her 5-foot-11 frame and guardlike speed, Howard did much of her damage in the paint, converting 50.3 percent of her shots, the sixth-best field goal percentage in the Big Ten.

Through 21 games this season, Howard had a team-best six games with 20-plus points, including a career-high 28 against Michigan State in the regular-season finale last week. On Monday, Howard was named as an honorable mention for All-Big Ten honors.

If the Badgers can get past No. 12-seeded Northwestern during Wednesday’s first round of the Big Ten tournament, they will face No. 5 Iowa on Thursday.