After 14 seasons, Williams’ popular talk show ended with a whimper

In June, the last episode of The Wendy Williams Show aired to a quiet reception. The ending comes after the host had been away from her signature pink chair and her audience, which she referred to as her co-hosts, for nearly a year due to health reasons. Comedian Sherri Shepherd, who guest-hosted Williams’ show several times during her absence, has been rewarded with her own syndicated show in September. While the end of Williams’ wildly popular talk show has dredged up mixed feelings for fans and detractors alike, one thing is clear: Wendy Williams deserves her flowers.

To know Williams was to either love her or hate her — but she was definitely not boring. When the show began in 2008, critics wondered how the then-43-year-old host would be able to transfer her audacious interview style honed from her decadeslong career as a radio shock jock to daytime TV. Before the show premiered, The New York Times said, “Nationally syndicated talk-show hosts follow the Oprah Winfrey model and wrap their celebrity klatches in a solicitous, redemptive tone; Montel Williams, whose long-running show was canceled last May, began his career as a motivational speaker. Ms. Williams made hers as a trash-talker.” 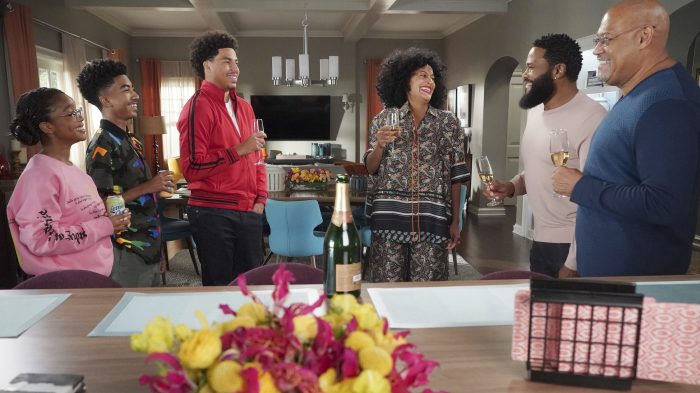 ‘black-ish’ is coming to an end, but it understood the assignmentRead now

As one 2009 headline described her, Williams was “bewigged, brash [and] bodacious.” She didn’t look or sound like the women who typically occupied the morning television space. Instead, Williams had more in common with shock jock Howard Stern than Today‘s Savannah Guthrie, or the other middle-aged white women who looked like the target demographic for morning talk shows. The way Williams gossiped wasn’t filtered with even an ounce of shame or with the hushed tones one might have when gathering around the water cooler to discuss the latest controversies of the day. Instead, she was brazen, often encouraging her audience to dish while also shaming them for their shocked reactions to her antics.

In the 14 years she was on television, Williams played by her own rules. She didn’t try to be a healer like Winfrey. Her salaciousness didn’t quite rise to the level of tabloid talk show host Jerry Springer. She wasn’t trying to be the funny everywoman like Ellen DeGeneres. And she wasn’t doling out paternity test results like Maury Povich. Instead, Williams existed beyond preconceived categorization, choosing to engage in the breezy chats with celebrities familiar to morning TV audiences, but she also wasn’t afraid to mix it up with her guests — like the time she and Omarosa Manigault Newman almost got into a tug-of-war over the former White House staffer’s book.

While Williams definitely toned down some of her radio antics, viewers could count on her to strut to her pink chair each episode where she’d discuss the latest “Hot Topics.” It was this section of the show that often delivered the spiciest and most absurd moments. During one episode, for example, as Williams discussed rapper Nicki Minaj’s husband’s previous manslaughter conviction, the conversation quickly went off the rails when she called on an attorney that happened to be sitting in her audience to explain what manslaughter actually is. After breaking down the charge, Williams ended the segment by asking her audience to “clap if you’ve ever wanted to kill somebody!” and was met with rapturous applause.

Throughout her career, Williams has always managed to put a semicolon where people wanted to put a period in her life. When she was fired from New York’s Hot 97 radio station in 1998, Williams took her talents to Philadelphia’s Power 99FM until she was able to make her triumphant return to the Big Apple, earning a syndicated time slot with WBLS, a popular adult contemporary station owned by the same company that owned Hot 97. The move helped Williams reclaim her top spot in the country’s biggest market, and introduced her hilariously over-the-top radio show to people around the country. But by 2008, the self-described “Queen of Radio” set her sights on a new challenge: daytime television.

People have been betting against Williams since her career began. During the early days of The Wendy Williams Show, critics dismissed it as “fledgling” and waited with bated breath for news of its cancellation. And just a few years ago, when Williams and her then-husband Kevin Hunter went through a highly publicized divorce that saw the talk show host fleeing to a sober living facility, many thought that would be the end of The Wendy Williams Show as well. But in typical Wendy Williams fashion, she mined her life for content, turning her struggles and triumphs into Wendy Williams: The Movie for Lifetime. 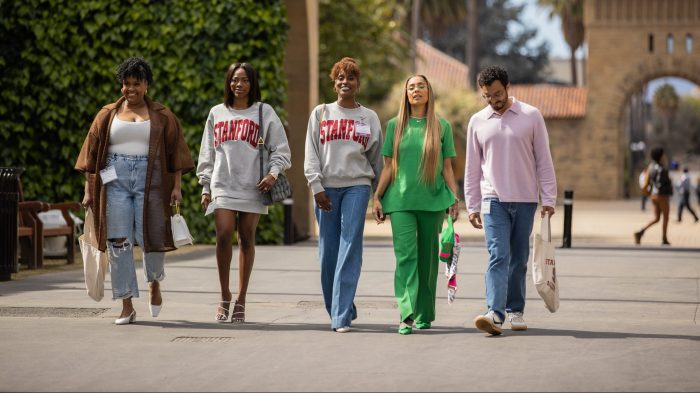 Fourteen years after Williams first lit up daytime TV, many are wondering what her next move will be. Though she’s battled health issues (she revealed she was diagnosed with Graves’ disease and lymphedema), addiction and a court-appointed financial guardian, it’s hard to imagine Williams staying off the air for long.

Williams, who was inducted into the Radio Hall of Fame in 2009, has let it be known that while her talk show might be over, she’s already thinking about her next move. “I’ve got enough money to do something else,” Williams told TMZ last month, “and what I’ve never done – podcast!”

While there’s no information on the podcast or other projects in the works, one thing is certain, Williams’ haters and her loyal co-hosts will be ready to greet her with her signature “How you doin?!” whenever she returns.

Hanna Phifer is a journalist and cultural critic based in Charlotte, North Carolina.