Tom Brady pleaded the Fifth and other news of the week 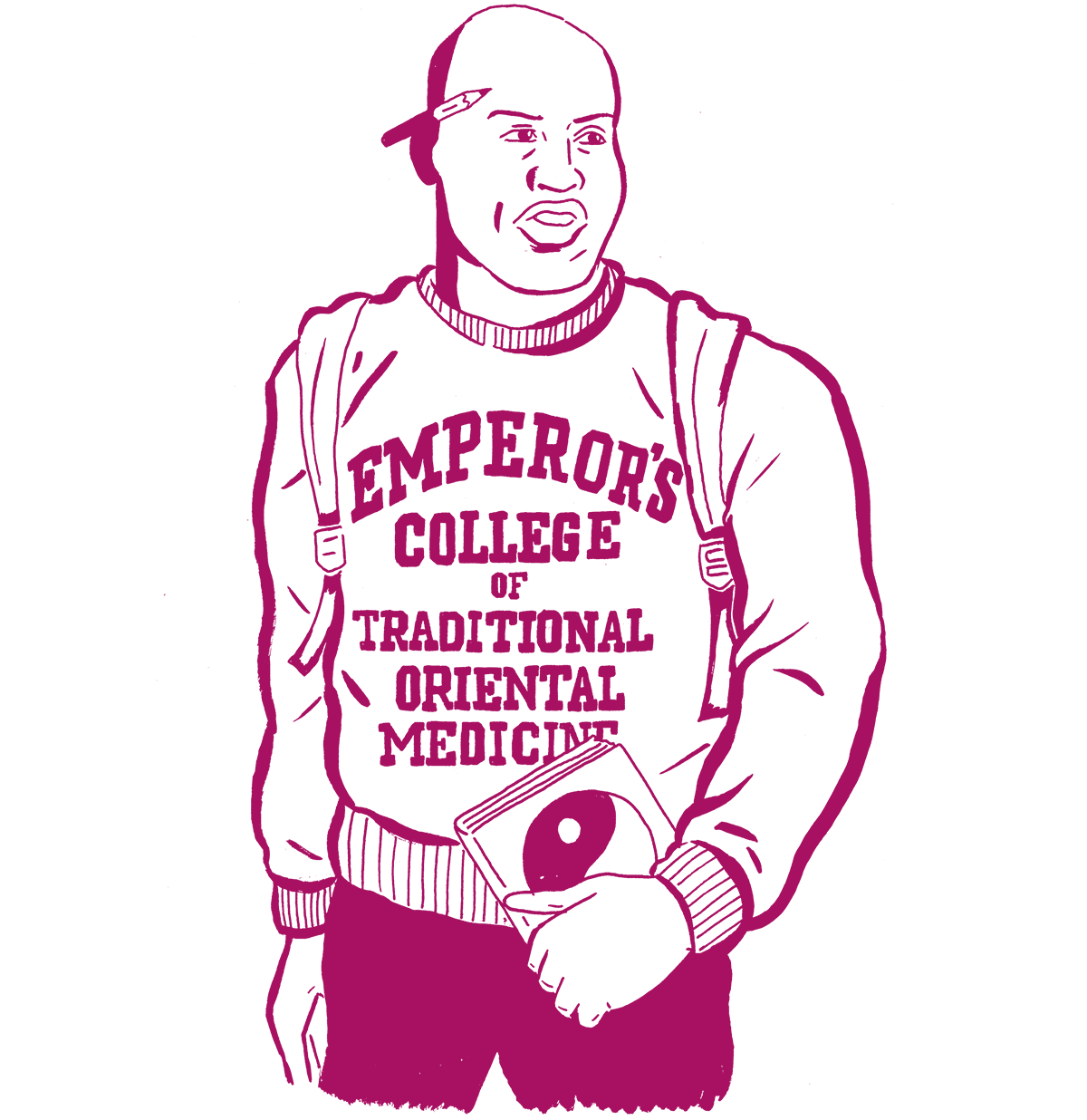 A Cleveland Browns executive, graduating from soliciting advice from homeless people to teenage girls, insinuated that his team didn’t draft former UCLA quarterback Josh Rosen with the first pick in last week’s NFL draft because of an encounter with the Bruins women’s volleyball team. New England Patriots quarterback Tom Brady, like most of those close to President Donald Trump these days, said, “I plead the Fifth” in response to a question about whether he feels appreciated by coach Bill Belichick and owner Robert Kraft. Former NFL running back Ricky Williams — who, neither here nor there, failed at least four drug tests in his 11-season career — is working on a doctorate in Chinese medicine, diagnosing anything from “Yin deficiency” to constipation, which can be treated with cannabis. A Florida man who now lives in Houston is currently under investigation by the Tampa Bay Buccaneers after posting a tweet during last week’s draft depicting a murder scene from the movie King of New York, directed at Bucs general manager Jason Licht for not drafting a Florida State prospect. 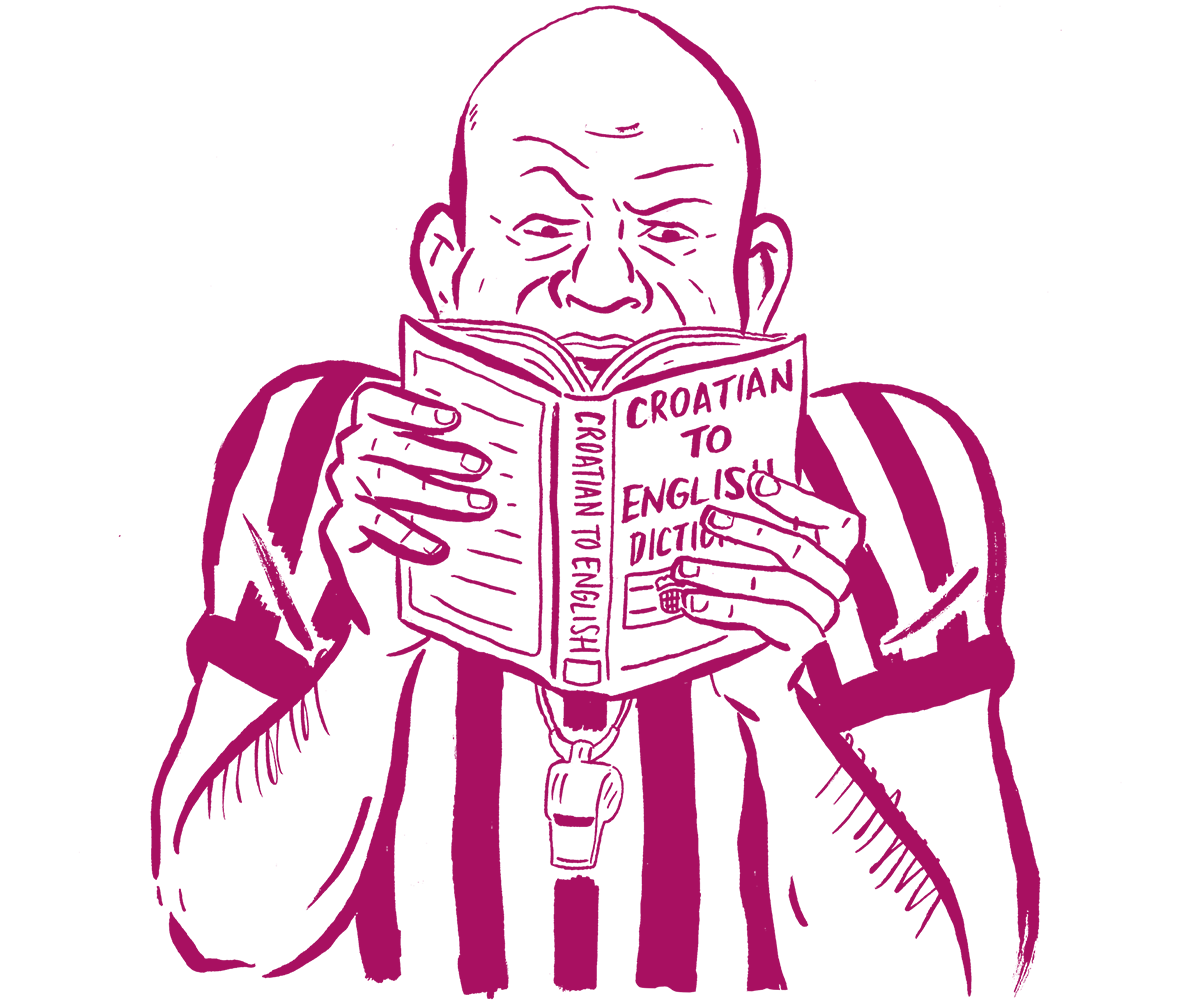 International NBA players such as Enes Kanter and Dario Saric regularly curse out league referees in their native languages, ducking technical fouls in the process. San Antonio Spurs forward and Man Whose Voice You’ve Never Heard Kawhi Leonard is more “genuinely excited” about his Wingstop endorsement than his million-dollar Jordan Brand deal. Houston Rockets guard Gerald Green, likely the world’s worst boyfriend, compared NBA players’ constant need for reassurance to a nagging girlfriend: “You know how your girl always says, ‘You don’t ever tell me you love me!’ And you say, ‘Baby, you know I love you!’ And she says, ‘Yeah, well, I need to hear it sometimes!’ Basketball players are the same way.” Proving once again that the 2016 election cycle triggered the Ragnarök, Glenn Jacobs, also known as demonic WWE character Kane, is leading the Knox County (Tennessee) Republican mayoral primary. Speaking of hell on Earth, “God’s Plan” rapper and noted (air)baller Drake got into a shouting match with Cleveland Cavaliers center and Man Who Is Still in The League Kendrick Perkins at halftime of Game 1 of the Cavs-Toronto Raptors series. 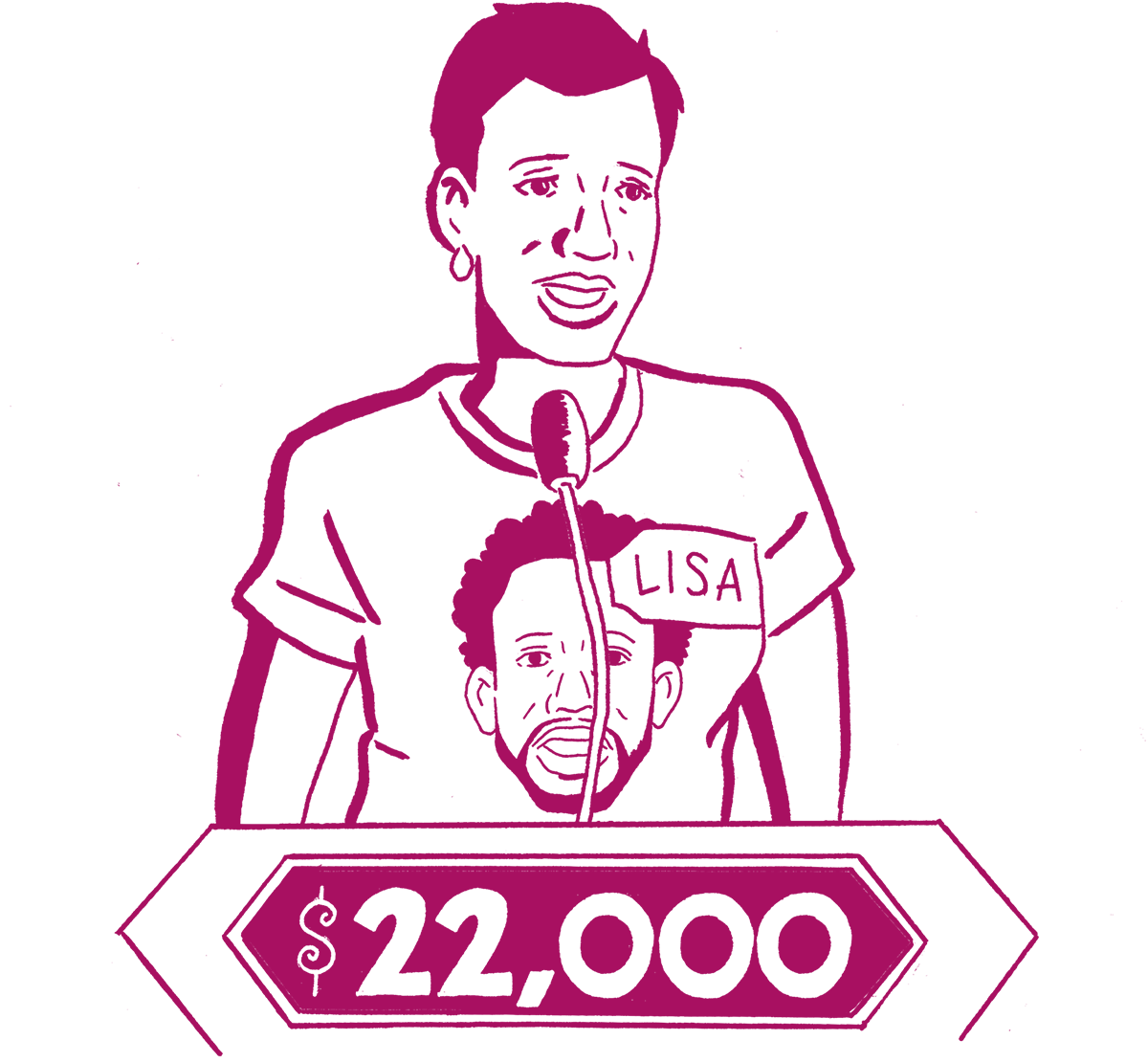 An executive for the Buffalo Bills, whose lone Hall of Fame quarterback attended the University of Miami, said the team drafted former Wyoming quarterback Josh Allen over Oklahoma’s Baker Mayfield because Allen is “a cold-weather quarterback who is big and strong, not frail and little” and Mayfield wears “f—ing designer clothes.” Former professional wrestler Hulk Hogan, who in 2015 was caught on tape in bed with the wife of his friend calling a black man interested in his daughter the N-word, referred to the incident as “being in the wrong place at the wrong time” while being inducted into the Boys & Girls Clubs of America’s Class of 2018 Alumni Hall of Fame. Los Angeles Clippers guard Patrick Beverley, the happiest he’s been since his latest Lugz boots purchase, took to Twitter to celebrate his mother winning two cars, $1,000 and a trip to Madagascar on an episode of The Price Is Right. The Washington Redskins — who allowed quarterback Kirk Cousins, the lone player whose cause last season was to raise awareness about “human trafficking and slavery,” to leave for a new team — have been accused of “pimping out” members of its cheer squad during a 2013 trip to Costa Rica. 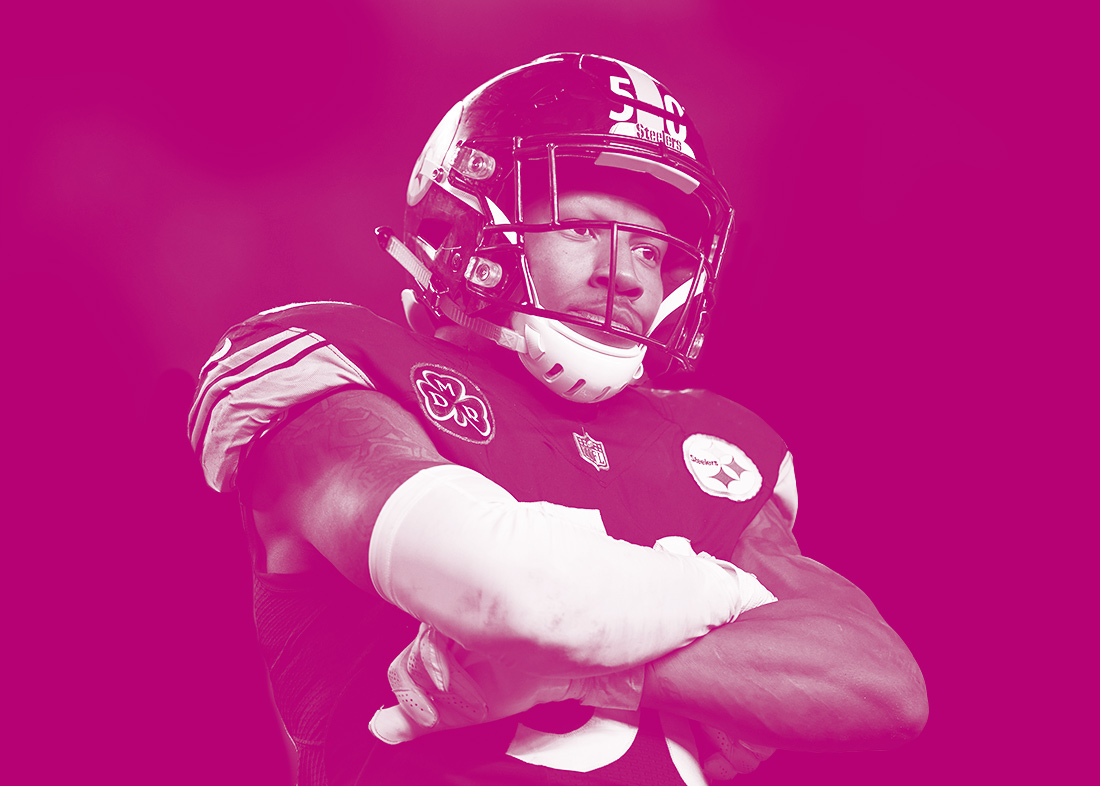 The Pittsburgh Steelers, who still refuse to give running back Le’Veon Bell more guaranteed money despite the near-constant impact on his body, converted $8.26 million of linebacker Ryan Shazier’s $8.718 million base salary for 2018 into a signing bonus, basically a public relations gesture for Shazier being nearly paralyzed last season and just relearning how to walk. A New Jersey school superintendent — whose district, and I checked, does not include Public School #2 in West New York, New Jersey — was identified as the man who had been defecating on the football field and track at a local high school. Because 2018 still isn’t halfway over yet, the Philadelphia 76ers flew rapper Meek Mill to Boston for its Game 2 matchup with the Boston Celtics. Dallas Cowboys tight end Jason Witten, who will come within 2 yards of the booth before turning around, is retiring from the team to join ESPN as an analyst for Monday Night Football.