The new anti-lynching law is an act of political theater

When President Joe Biden signed the Emmett Till Antilynching Act into law this week, he and the bill’s supporters said they were rectifying the federal government’s century of failure to outlaw a tool of racial terror. I saw the ceremony as something else: a hollow gesture that is blind to modern problems.

In his remarks at the Rose Garden, Biden practically described the law as an instant relic. He talked about the killings of 4,400 Black people between 1877 and 1950 and said, “Lynching was (emphasis mine) pure terror to enforce the lie that not everyone, not everyone belongs in America, not everyone is created equal.”

I understand this new law doesn’t define lynching only as something that happens at the end of a rope, but as any hate crime resulting in death or serious injury. The law could have been used, for example, to prosecute the white men who ran Ahmaud Arbery down in a Confederate-flagged pickup truck and shot him to death in 2020. Biden mentioned Arbery in his remarks, of course, since the 25-year-old Black jogger is the most prominent recent example of how Black people are still lynched today. 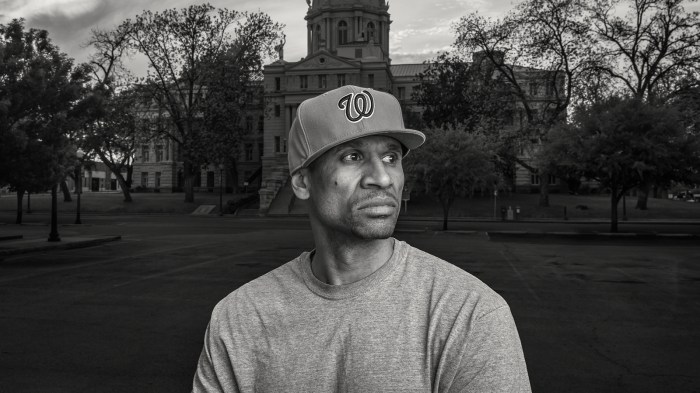 But here’s the thing: When Black people first sought a federal anti-lynching law in 1900, we needed it because state courts would not or could not convict racial terrorists. That’s what happened with Emmett’s killers, who were freed by an all-white jury in 1955 and then admitted their crimes in a magazine article.

But Arbery’s assailants were convicted of felony murder in state court in Georgia and sentenced to life in prison. Two of the three have no chance of parole. The verdicts were an overdue sign that, 10 years into the Black Lives Matter movement, juries have finally become more willing to convict racist killers. If Till was killed today, I have a solid measure of hope that the perpetrators would be punished without this new law.

There is some value in having a federal backstop in case the state system breaks down. But the men who murdered Arbery also were convicted of federal hate crime charges. That leaves symbolism as the primary reason to pass this new law – while more important issues of racial justice remain unaddressed.

One of those issues is ironically present in the Arbery story. What elevated Arbery’s case from racist tragedy to national outrage is that two local prosecutors declined to press charges. It wasn’t until a video of Arbery’s death set the internet ablaze that state authorities stepped in to ensure that Gregory McMichael, his son Travis and their neighbor William “Roddie” Bryan were punished.

Bryan and the McMichaels are not the ones who got away with murder here. Metaphorically, that description fits former Glynn County District Attorney Jackie Johnson, the first prosecutor not to file charges. She has been charged with obstruction and violations of oath by a public officer, and faces a maximum of only five years in prison if convicted, which minimizes the severity of allowing people to hunt down a human being like an animal. We don’t know if charges will be filed against the second prosecutor, Waycross Judicial Circuit District Attorney George Barnhill; the results of a recently concluded state investigation have not been released. 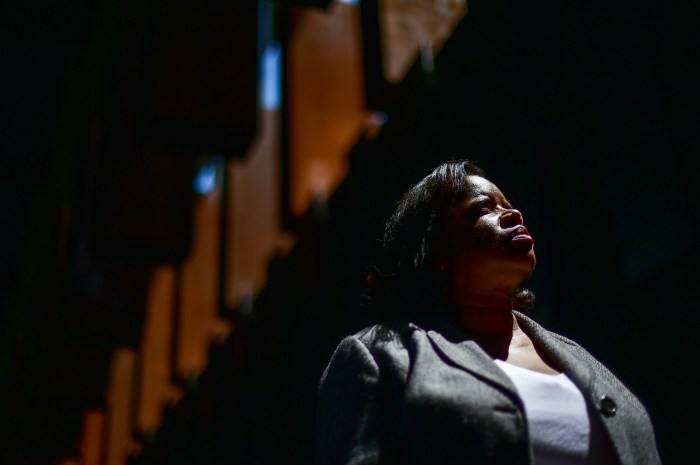 A national lynching memorial recognizes the domestic terrorism that killed my great-great-grandfather.Read now

What Johnson and Barnhill did should be the federal crime, not the bygone lynchings Biden described. Johnson’s and Barnhill’s actions are not unusual in a justice system that refuses to punish prosecutors for even the most egregious misdeeds, which emboldens what has been credibly called an “epidemic of prosecutorial misconduct” that locks up the innocent while freeing the guilty.

Arbery’s lynching was the starting point for the enormous racial justice protests of 2020, which created the political opportunity for Sen. Cory Booker and then-Sen. Kamala Harris to introduce the legislation signed by Biden. But it doesn’t deal with the deep-rooted, pernicious nature of what happened to Arbery.

I suppose that with Congress so divided that even routine matters like funding the government become a high-wire staredown, Booker and Harris thought they should put some points on the board with a measure that you’d have to be pandering to a Klannish constituency to oppose. (Hello, Reps. Andrew Clyde, Thomas Massie and Chip Roy.) But to me, the law is reminiscent of another milquetoast piece of legislation, the 2021 law making Juneteenth a federal holiday. Reality check: You are asking us to celebrate the fact that Black people remained enslaved for two years past the Emancipation Proclamation.

The people who benefit symbolically from the new anti-lynching law are the dead – ghosts like my namesake Jesse Washington, whose gruesome murder helped inspire the early movement to make lynching a federal crime. Those efforts were denied for more than 100 years, with Congress failing almost 200 times to pass anti-lynching legislation. To me, the value of finally closing that loop is washed away by the fact that its time has passed.

“It is both a triumph and a tragedy that only now has our government officially outlawed the horror of lynching with this historic act,” said Bryan Stevenson, whose Equal Justice Initiative provided the lynching statistics cited by Biden. “This should have happened a century ago. But it’s not too late to commit to a new era in which we value the lives of all Americans.” 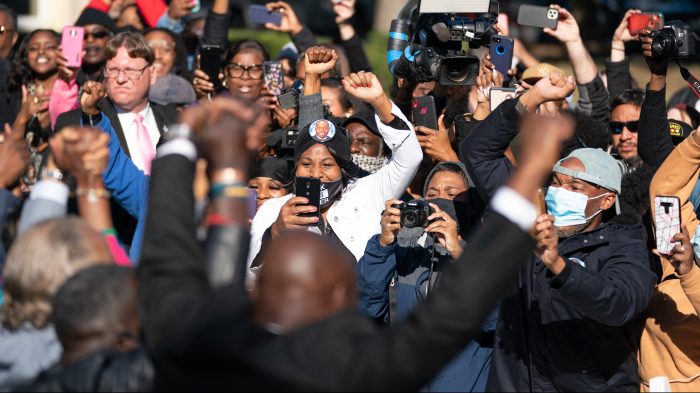 Rashad Robinson, president of Color of Change, who was at the Rose Garden ceremony, said, “Seeing Congress condemn a tool of political oppression from the last century does not let them off the hook when it comes to addressing the tools of anti-Black political oppression in this century.”

Some symbolic gestures do matter: official government apologies for slavery, because acknowledging guilt can help begin the healing. Removing the names of Confederates from streets and buildings, because it repudiates the falsehood of their heroism. Putting abolitionist Harriet Tubman on the $20 bill, because it broadcasts the worth of Black women.

But this new law, however well-intentioned, misses the mark. It’s a backstop against racist state juries at a time when the front lines of racism have become corrupt prosecutions, mass incarceration and lack of access to health care. The fact that only three outliers voted against it shows that the battle has moved elsewhere.

There are too many injustices in today’s America to waste time on problems of the past.