The magic of forgiveness for Chris Webber and Jalen Rose

With Webber’s election to the Basketball Hall of Fame, it was time to squash their beef

I can identify with the former beef between Fab Five icons Chris Webber and Jalen Rose — more than I’d like to admit, to be certain.

During the pandemic, I had a monthslong beef with my younger brother. During a time when thousands of people died, I maintained a period of silence from someone who I loved and grew up with. We were reunited by tragedy — our paternal grandmother died, and the time together gave us a chance to heal old wounds.

Where tragedy brought my brother and me back together, it was triumph that seemingly reunited Rose and Webber, who was recently announced as a member of the 2021 class of the Basketball Hall of Fame. A dialogue between the two occurred on Sunday’s episode of NBA Countdown, and provided the opportunity for a public reconciliation that we didn’t know we needed.

“I love you, my brother. Congratulations,” Rose declared. “You made it to the Hall of Fame! We played on the SuperFriends together. … We were 13 years old.”

Time flies when you’re having fun. Rose and Webber were simultaneously teammates and roundball rivals, having played AAU ball as teens before Webber earned Michigan player of the year honors at Detroit Country Day and Rose made his presence felt at Detroit Southwestern. From there, they joined Juwan Howard, Jimmy King and Ray Jackson to form one of the most culturally impactful teams in college basketball history.

It was the NCAA’s rebuke of their success — and a childhood mentor — that led to Webber and Rose’s rift. In 2003, Webber admitted in court that he gave Michigan booster Ed Martin $38,200 as a partial loan repayment back in 1994. Webber also pleaded guilty to a charge of criminal contempt, which was downgraded from more serious charges. From there, Michigan basketball was sanctioned and banned Webber from the program for 10 years.

The NCAA might have removed the wins during Webber’s tenure, but it couldn’t erase the memories. And when the Final Four banner cloth came down from the rafters, the raw feelings were exposed. Webber’s absence from the otherwise dope ESPN 30 for 30 documentary on the Fab Five, which Rose helped to produce, became a point of contention. In 2015, Webber’s appearance on The Dan Patrick Show and comments about the documentary led to pointed responses from Rose and King.

Beef is an interesting commentary in the entertainment industry overall. On the whole, we love to see rivals go at it unapologetically and full of vitriol. On the other hand, we had to see brothers fighting. 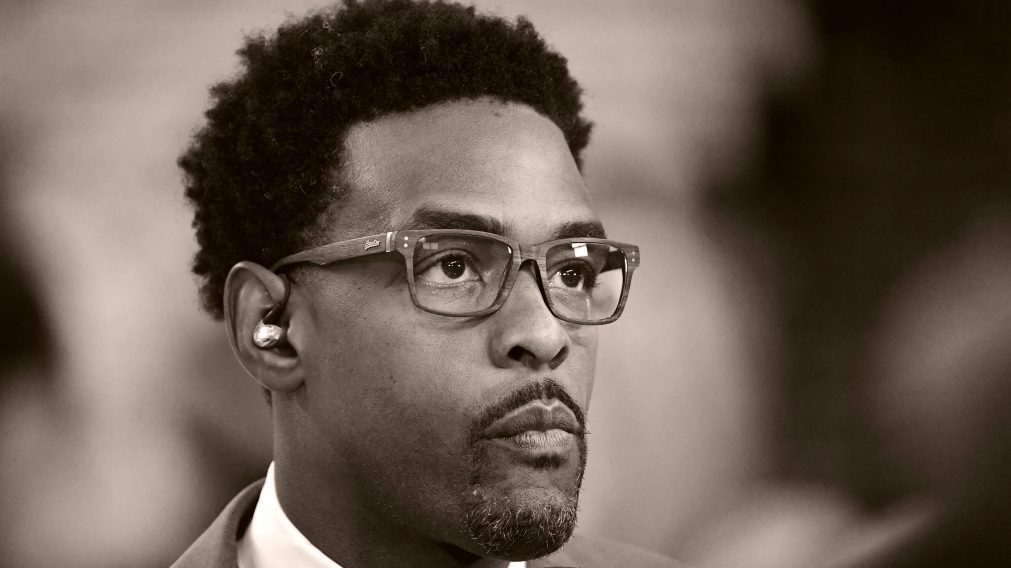 It’s why Tribe Called Quest’s last album was so important — and timely. After a successful run through the 1990s with their pioneering rap style, Tribe Called Quest broke up in 1998 due to their frustration with their record label and fractures in the group. While Q-Tip and Phife Dawg set aside their differences five years later, they didn’t get back into the studio until 2015. They completed an album, We Got It From Here … Thank You 4 Your Service. Phife Dawg died of complications from diabetes during production.

The feud between Shaquille O’Neal and Kobe Bryant played out for a brief time, most recently when O’Neal joined the Miami Heat. As validating as Bryant’s final two championships were to his career, nothing was more validating than watching O’Neal and Bryant bury the hatchet. When Bryant died in January 2020, O’Neal spoke humbly and in the fashion of a person who had made amends with a friend before it was too late.

On NBA Countdown on Sunday, Rose and Webber took advantage of that same opportunity. It was ironic to see them talk about the familiar figures in their life, because I can only imagine those same figures longed for the former Fab Fivers to reunite in good spirits. What was similarly ironic was how Webber described himself and Rose as the “two biggest Magic [Johnson] fans I know,” because their reunion looked like Johnson’s mea culpa with another Detroit icon, Isiah Thomas. 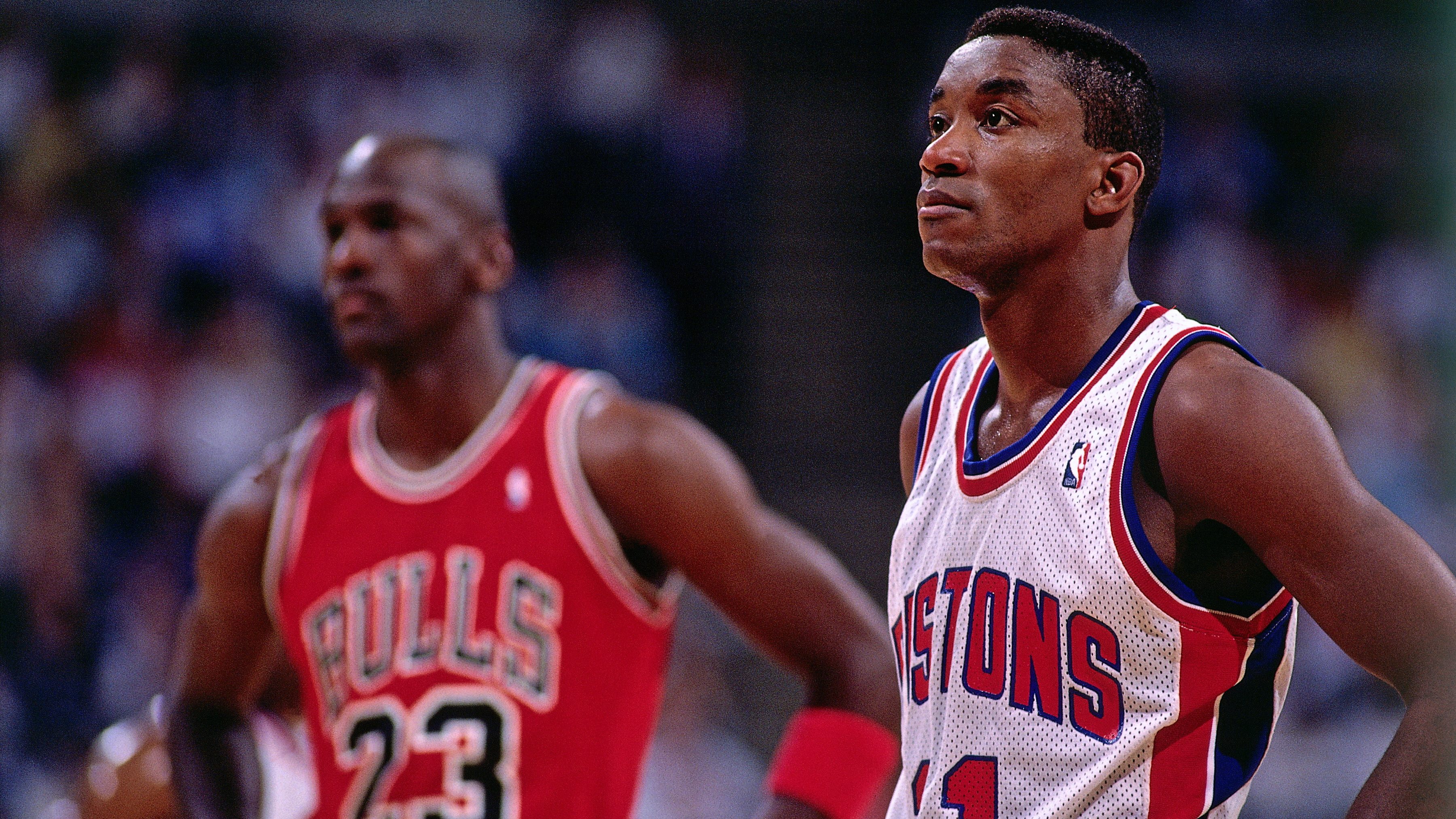 Johnson and Thomas were the best of friends and on-the-court enemies. They greeted each other with a kiss before tipoff and proceeded to beat the hell out of each other. Their competitiveness never got in the way of their friendship, until Thomas was left off of the 1992 Dream Team. The aftereffects of that snub were apparent in The Last Dance documentary, where viewers were reminded of Thomas and Michael Jordan’s very real disdain for each other.

And yet, when Johnson apologized to Thomas on a 2017 episode of NBA TV’s Players Only Monthly, the emotion was palpable and pure. The two men hugged, cried and reminisced.

“Let me apologize to you, if I hurt you,” Johnson said. “God is good to bring us back together.”

I can see it clearly — out of brokenness, there is brotherhood. I can hear it as well, just as simply as I can hear the playful falsetto that Rose periodically displays on his talk show: “Reunited and it feels so good …”