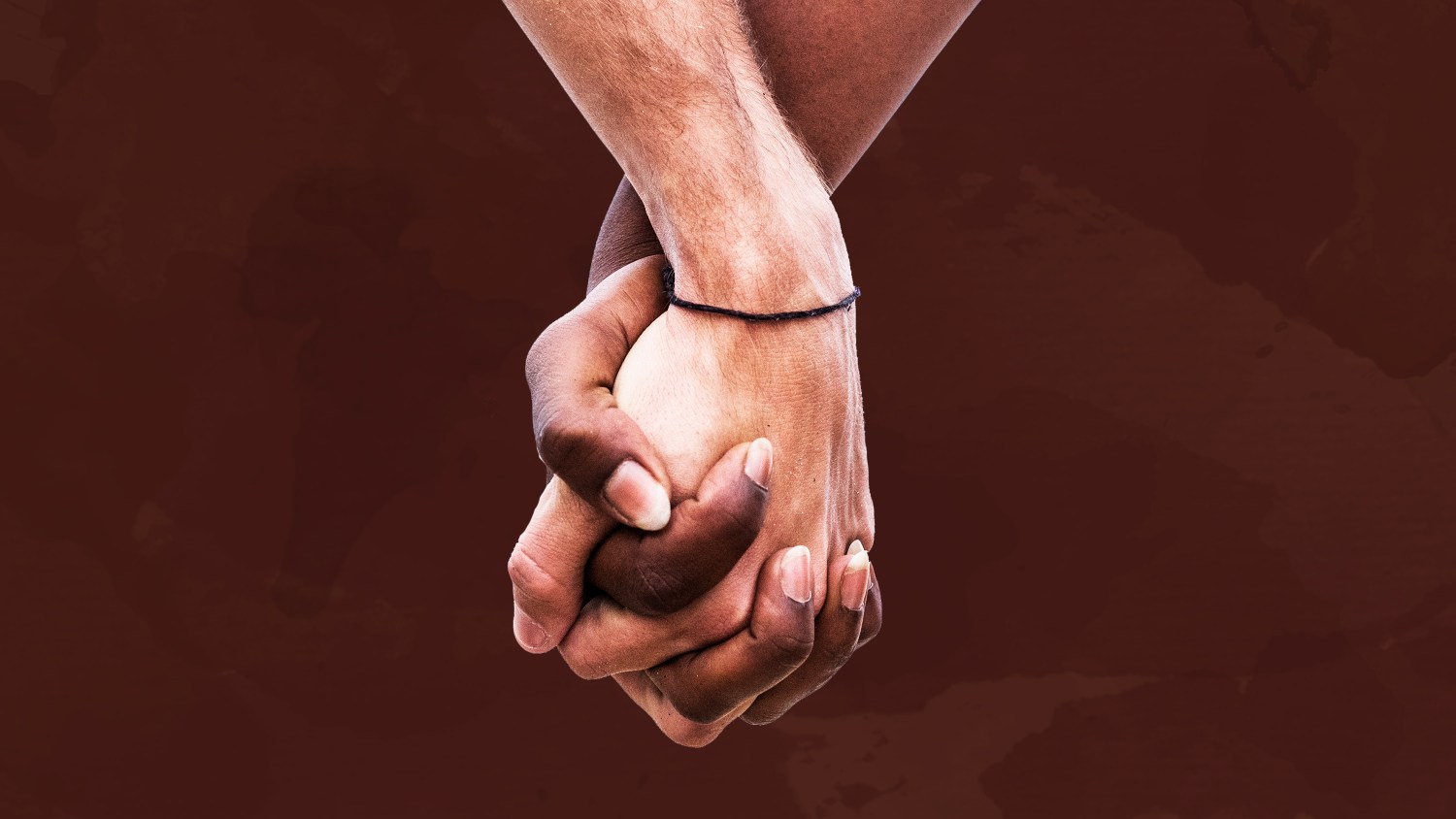 Thanksgiving belongs to us all, for those still here and those departed

It’s about turkey, parades and football, prayer, introspection and giving

The last time I went to church with my adult daughter Lauren, I sat and watched as the Word touched her spirit and she began to sway in her seat. She is a true believer.

Nevertheless, my daughter, who lives and works in nearby North Jersey cities, looks to me, the prodigal, to bless the food during special occasions. And so, on Thanksgiving Day, I’ll again say grace. I’ll say that the blessing is in the moment, loved ones gathering together. I’ll say grace as we hold hands around the table, and I embrace those present, in body and in spirit.

I’ll look at my wife and remember when we met, the defining blessing of my life. I’ll remember our post-Thanksgiving ritual as a married couple: pulling on the turkey’s wishbone, each hoping the other’s wish comes true. I’ll think of my adult son Marc. He won’t come home to Jersey for Thanksgiving but promises to be home for Christmas. Based in the nation’s capital, he, too, is grown. The time grows closer when my children won’t be with my wife and me on major holidays — at least, not all the time.

Thanksgiving belongs to all of us, turkey, parades and football, prayer, meditation and introspection. It is the day the door to the winter season of caring and giving gets flung open, and not a moment too soon.

And the time grows closer when my wife and I won’t be with our children either, except in spirit, although my wife and I once promised each other we’d live forever, so I eat oatmeal and spinach almost every day.

On Thanksgiving, in a space boarded by reality and whimsy, my parents’ spirits will be with me. So will the spirit of my wife’s father and our grandparents. I’ll hold their hands and the hands of relatives unsung and unknown. Furthermore, I’ll imagine myself holding hands with Aretha Franklin, Stan Lee and Keith Jackson, college football’s greatest TV announcer. Although I never met them, I grew up with their art and craft, so I think of them as family.

Like the Beatles, Aretha helped define the 1960s with her music, even as she and her art were shaped by the turbulent decade. During the 1960s, Lee, a man from the World War II generation, helped create a sterling roster of Marvel Comics superheroes, including Spider-Man, Daredevil and the Black Panther. They reflected the age that spawned them: dynamic, imperfect and multilayered. Their kryptonite was rooted in their complicated personalities and the ways of an ever-changing world. (Like The Undefeated, Marvel Comics is a part of the Walt Disney family.)

Jackson captured college football’s tradition, pageantry and joy. “Whoa, Nellie.” This year, they all passed from here into eternity. On Thanksgiving, as I bless the food, I’ll hold their hands and smile.

And I’ll think of our dear friends: the family my wife and I have made. Some are distanced from my wife and me by geography and others by time. But our ties remain bound in love and common experiences. Wherever my dearest friends are, I’ll hold their hands too.

Furthermore, I’ll think of Americans all around the world as my extended family, including people of varied faiths, credos and political ideologies. I’ll join hands with them too: Many are nothing like me on the surface; most are everything like me in their souls and aspirations. Some will be surrounded by loved ones. Some will be exiled and alone. But from the mountains to the prairies, from the penthouses to the flophouses and soup kitchens, Americans will celebrate Thanksgiving.

As Americans, Thanksgiving belongs to all of us, turkey, parades and football, prayer, meditation and introspection. It is the day the door to the winter season of caring and giving gets flung open, and not a moment too soon. After all, throughout most of the year, too many of us seek to solve the problem of American poverty by reviling the poor, crushing them as if they were empty soda cans, and kicking them to the curb.

At its best, Thanksgiving is a family day that’s redolent of the nation’s generosity. It’s a day of contemplation, a day to look to our pasts and the nation’s future. It is a day of public grace and private blessings.

Consequently, on Thursday, let’s remember that Thanksgiving’s greatest rewards are simple and free, no mater how dearly some of us will insist upon paying for them.