Tennis legend Althea Gibson gets a unique honor in Harlem: her own street

The five-time major winner lived on West 143rd, now to be known as Althea Gibson Way

In January 2019, Glenn Gilliam filed an application to have a street in Harlem named after Althea Gibson. That was the easy part. The challenge that followed was convincing 60% of the residents and 60% of the business owners to sign his petition to move the process forward.

“For some of the young people, they were disinterested because they didn’t know who Althea Gibson was,” Gilliam said. “We set up easels with big posters of Althea, approached people on the street and it took all the spring and into the summer for us to get the signatures.”

“I’m elated,” said Gilliam, who has made it a mission to achieve recognition for Gibson with his role as executive director of strategic partnerships for the 2015 documentary Althea and his support for the Althea Gibson sculpture that was unveiled on the grounds of the US Open in 2019. “It’s a great honor for a person who, in my mind, is the greatest female athlete of the 20th century.”

The unveiling comes on what would have been Gibson’s 95th birthday, and days before the start of the US Open, where she broke the color barrier in 1950 (at the time called the U.S. National Championships, which were played at Forest Hills, New York). The significance of the unveiling on West 143rd Street is that Gibson’s family lived there after moving from South Carolina during the Great Migration of the 1930s. 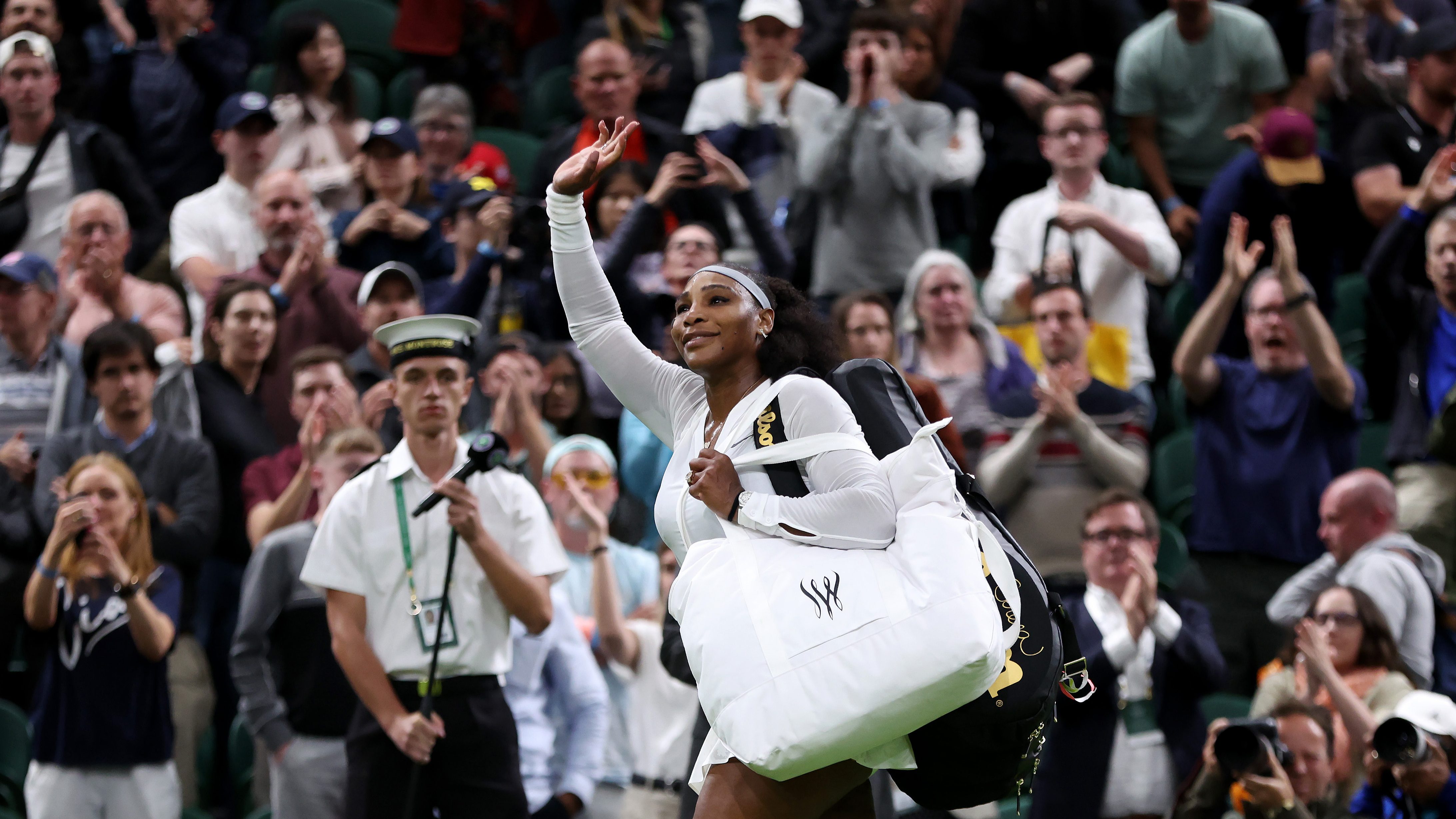 Gibson was introduced to paddle tennis in the late 1930s and, during the next decade, began taking tennis lessons at the Cosmopolitan Tennis Club in Sugar Hill. She won her first tennis tournament, the American Tennis Association (ATA) New York State Championship, in 1941 and the ATA girls division national championship in 1944 and 1945.

She became a dominant player on the ATA tour (the ATA is the nation’s oldest African American sports organization), but was barred from major tournaments. But the efforts of the ATA combined with a critical letter from a retired champion, Alice Marble, led to Gibson being invited to the 1950 U.S. National Championships.

Gibson won five majors in singles (French Open in 1956, Wimbledon and U.S. Open titles in 1957 and 1958) on the way to a Hall of Fame career that paved the way for Black female players such as Serena Williams, Venus Williams, Zina Garrison, Sloane Stephens and Coco Gauff.

Following her tennis career, Gibson played golf on the LPGA golf tour. She died in 2003. Representatives from the USTA, the ATA and the New York City Council will attend Thursday’s street naming in Harlem to honor the woman considered to be the Jackie Robinson of professional tennis.

“I’m very excited to see this day, especially with it coming on what would have been her 95th birthday,” Gilliam said. “It was a layered process to get this done, and efforts from a lot of people. I’m just happy we’re finally able to honor Althea Gibson in this way.”