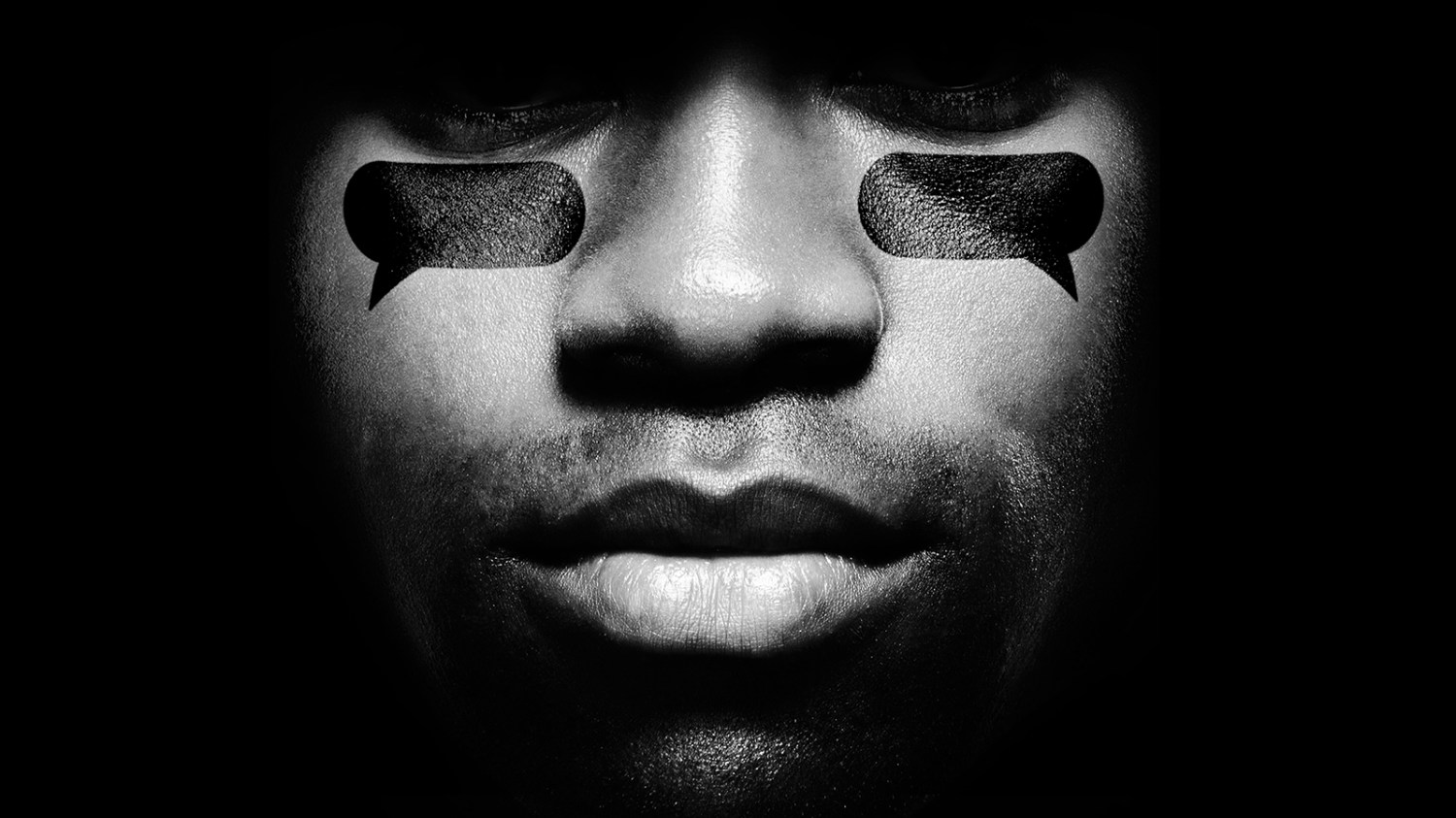 What does it mean to be black and play sports?

It’s a question that demands you consider athletes in full, starting with their intellect

Two years ago, I interviewed Kareem Abdul-Jabbar on the main stage at the National Book Festival before an appreciative crowd in the nation’s capital. We were backstage waiting to go on, and Kareem, an introspective man not known for small talk, -surprised me by asking where I was from.

Reflexively, thinking he meant my professional home, I began to tell him what I did at The Undefeated and before that at The Washington Post. He cut me off.

I explained my Wichita, Kansas, roots and my dad’s decision to move the family to Washington, D.C., during the early 1960s to pursue a career in geology. This piqued Kareem’s curiosity, as he understood the barriers countless African-Americans have faced in so many professions and how often sports and entertainment have defined our achievement.

Kareem is well-read, the author of 14 books and numerous insightful columns, a Presidential Medal of Freedom recipient whose interests range from World War II to the Harlem Renaissance. He is an exemplar of the most unexplored and underreported dimension of black athletes: their intellect.

Interviewing Kareem on The Daily Show recently, Trevor Noah remarked: “It’s almost like NBA all-time leading scorer is No. 6 on your résumé. You have lived quite an accomplished life.”

We are proud at The Undefeated to collaborate with ESPN The Magazine on this special issue, State of the Black Athlete, a glimpse into the creativity, struggles and brilliance of African-Americans in sports. We understand these athletes’ quest to be seen and comprehended beyond high-flying dunks and celebratory end zone dances, to have their minds considered fully.

Consider John Urschel, with expertise in spectral graph theory and high dimensional data compression, deciding to retire from the Baltimore Ravens at age 26 to complete his doctorate in math at MIT. Or Jaylen Brown of the Boston Celtics, who taught himself to play piano, learned the Arabic alphabet and quotes parables from David Foster Wallace to reference Martin Luther King Jr., as he recently did in an interview with Donald McRae of The Guardian. Look at Venus Williams, who hasn’t just won 49 singles titles but fought for pay equity in her sport, including lobbying the British Parliament for equal prize money for male and female players at Wimbledon.

We are witnessing an extraordinary period of activism in sports, one driven by black athletes, but we also are watching some of the greatest sports stars on the planet show off their most undervalued asset: their minds. They’re tackling public policy issues, trekking to Capitol Hill, producing documentaries and books, and otherwise engaging in thoughtful contemplation about how best to use their influence.

Sometimes size or height, athleticism, poverty or just the limitations of your dreams propel you into a life of sports. The thrill of competition enlivens you, the cred you generate in your community empowers you. Athletic success opens doors that never seem to close—and you become defined by your physical skills. The world engages you through highlights and sound bites, and your Twitter feed. The rest of your genius—your tastes, passions, eclectic interests—the world sometimes misses. Or, sadly, just ignores.

I love the photos that French-born basketball veteran Boris Diaw posted on Instagram from the Grand Canyon, with his personal espresso machine resting on rock, the sun rising across the darkened sky. The lives of today’s black athletes are filled with experiences hard to imagine when Kareem Abdul-Jabbar was coming of age, or when Paul Robeson was excelling as an actor/singer/scholar/athlete/20th-century Renaissance man while being hounded by racism.

One of the most unheralded tales of black athletic triumph is the story of the 18 black Americans who made the U.S. Olympic team in 1936, captured in Deborah Riley Draper’s brilliant documentary Olympic Pride, American Prejudice. Everyone has heard about Jesse Owens winning four gold medals in Berlin during the height of Nazism. But there were 17 others on that team, including Ralph Metcalfe, who later was elected to Congress, and two women, sprinters Tidye Pickett and Louise Stokes.

Both black women also had made the 1932 U.S. Olympic team but were treated harshly by American teammates and never competed in the Los Angeles Games. They were replaced by whites on a relay team that won the gold—a rebuke that devastated them. Pickett went on to become an elementary school principal, and Stokes founded the Colored Women’s Bowling League—both saddened but unbeaten by the prejudice they encountered.

But what more could they have become?

I couldn’t help but think, as I was interviewing Kareem, that black athletes are having a great moment—on the rise in power, influence and confidence.

Had he been a foot shorter, Kareem says, he might have been a history teacher trying to figure out life after retirement. Instead, he has spent the three decades since he stopped dropping skyhooks on centers who couldn’t guard him crafting a vital second career: as an intellectual, an activist and an inspiring role model to black athletes interested in exploiting their brilliance. We’re all better off that Kareem grew that extra foot.

Kevin Merida is Editor-in-Chief of The Undefeated and a fan of great writing, great shooting, great beaches, great jazz clubs, underdogs and comebacks.