Jackson State, which terminated its agreement with the Southern Heritage Classic last week after 28 years, will participate in the game in 2022, a source said Friday.

JSU release a statement that said, in part:

“Last week, a confidential legal correspondence between Jackson State University and Summitt Management Corporation was leaked which did not reflect the on-going communication between the parties. We understand how football fans plan to attend games months in advance and it was never our intent to abruptly cancel participation during the 2022 season.”

Jackson State had a Zoom call with Southern Heritage Classic promoter Fred Jones on Tuesday and agreed to play the game one last time. They were contractually obligated to play three more years before terminating the agreement. 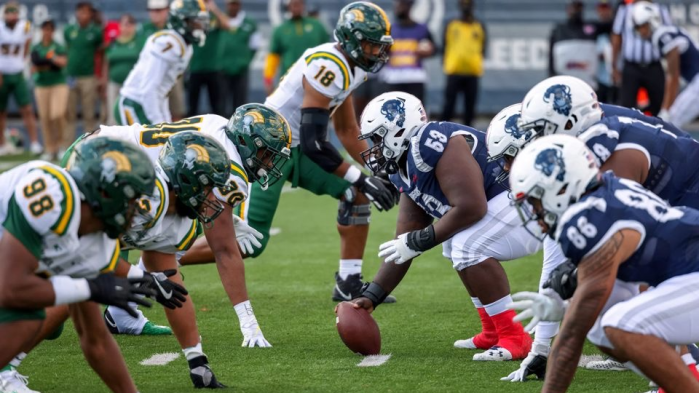 Jackson State and Tennessee State had met in the Southern Heritage Classic each season since 1994, except when the game was canceled because of lightning (2018) and in 2020 (coronavirus pandemic).

Jackson State said it terminated the agreement because of a scheduling conflict created by the Southwestern Athletic Conference. Jackson State has a new three-year agreement to play in the SWAC Classic in Birmingham, Alabama.

As part of the SWAC Classic scheduling, the Tigers will still play Arkansas Pine-Bluff in 2022 and Southern in 2023 and 2024.

A source said Jackson State has made about $6.3 million from the Southern Heritage Classic in its 28-year history. It’s expected to earn about $3 million for its first two games in Birmingham.

Sanders told the Undefeated earlier that the schools don’t benefit as much as fans might think.

“I don’t want to go to the game and limp back,” said Sanders. “Traditionally, the ‘classics’ have been great for the fans, but it needs to be great for the schools.”