The game before the game … Dubs coast in Charlotte

Well, it’s never a bad night when you get the world champs visiting the Hive in the Queen City (8 p.m. EST) and we don’t have to stay up late to see Golden State do work. Let’s check out the breakdown …

ohhhh no no no no no…. Stephen Curry suffered an ankle injury… pic.twitter.com/GZ2c7NbNWw

Kevin Durant: Three ejections his last 18 games after only two in the first 810 games of his career.

What Dwight Howard just did to Vucevic is a crime in most states 💀💀💀 pic.twitter.com/LDJTnqFTW3

A year ago today 😏

No Steph, no problem. With hot shooting from behind the arc and a solid all-around game by KD, the Warriors cruised to a comfortable win, 101-74, in North Carolina.

Kemba Walker had the unfortunate circumstance of being on not one but two posters. 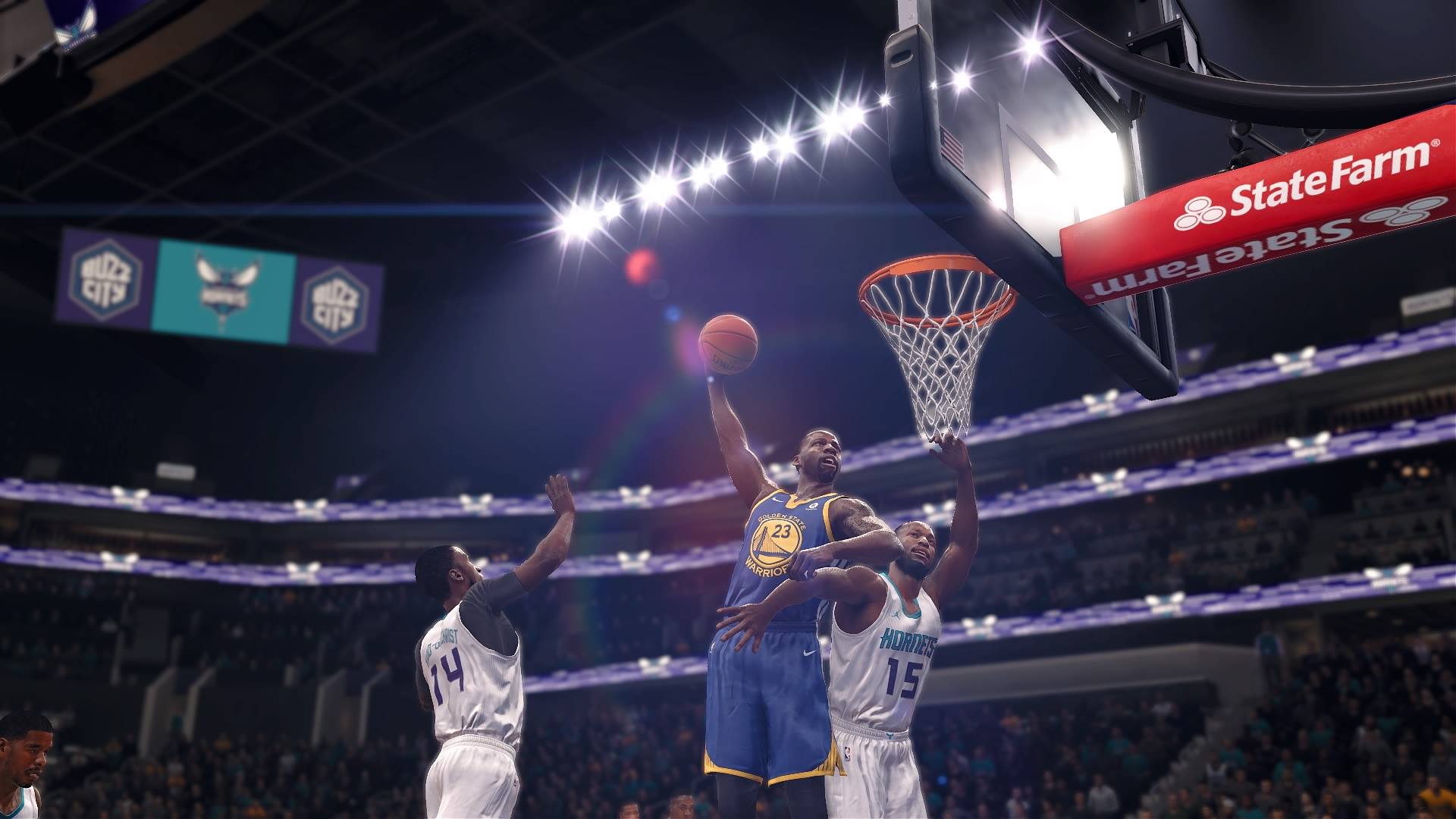 Howard did his best to keep Charlotte within reach.

Thompson had 20 of his team-high 31 points in the first half. 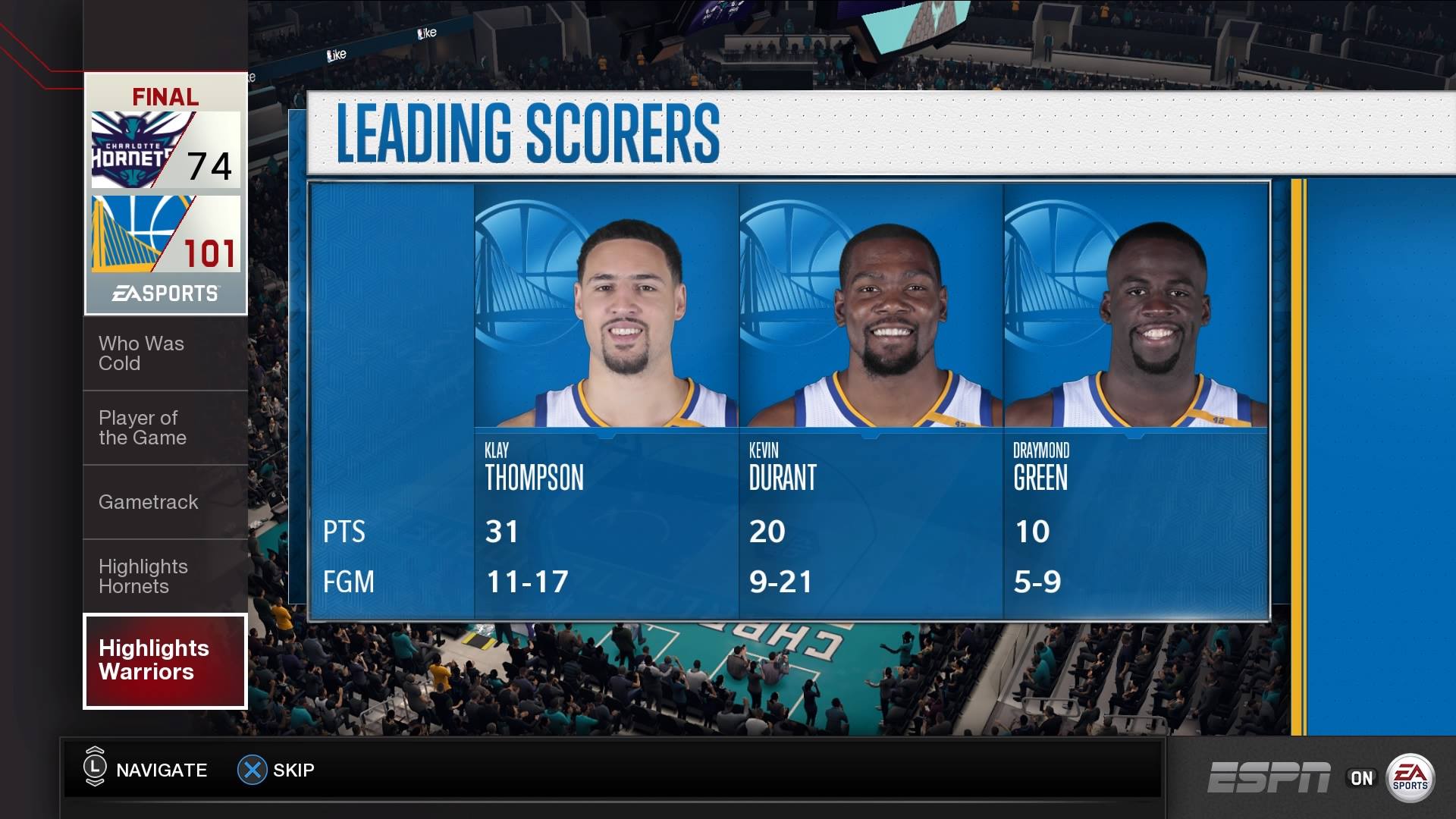 This December night was not a good one for Kemba. 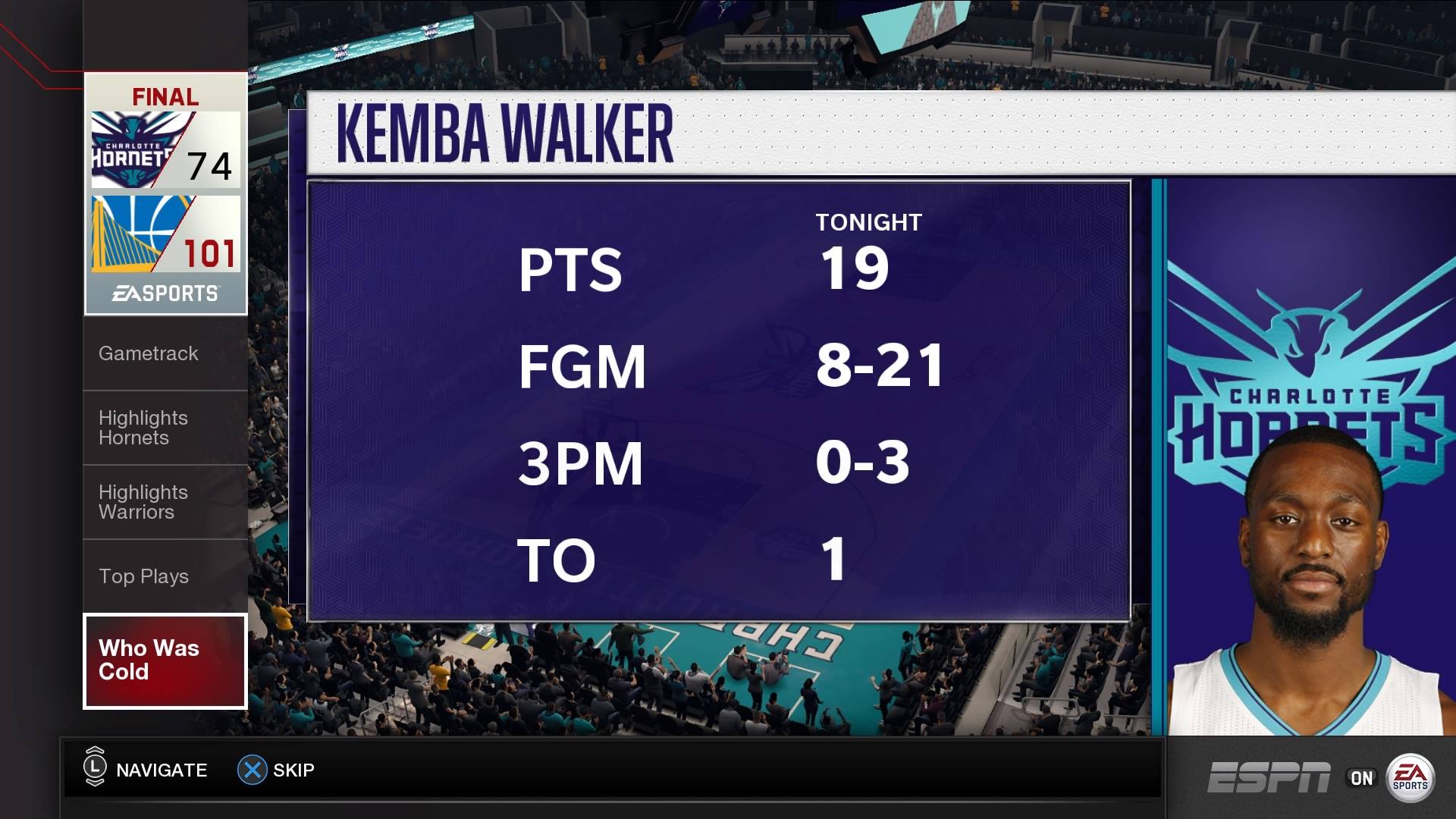 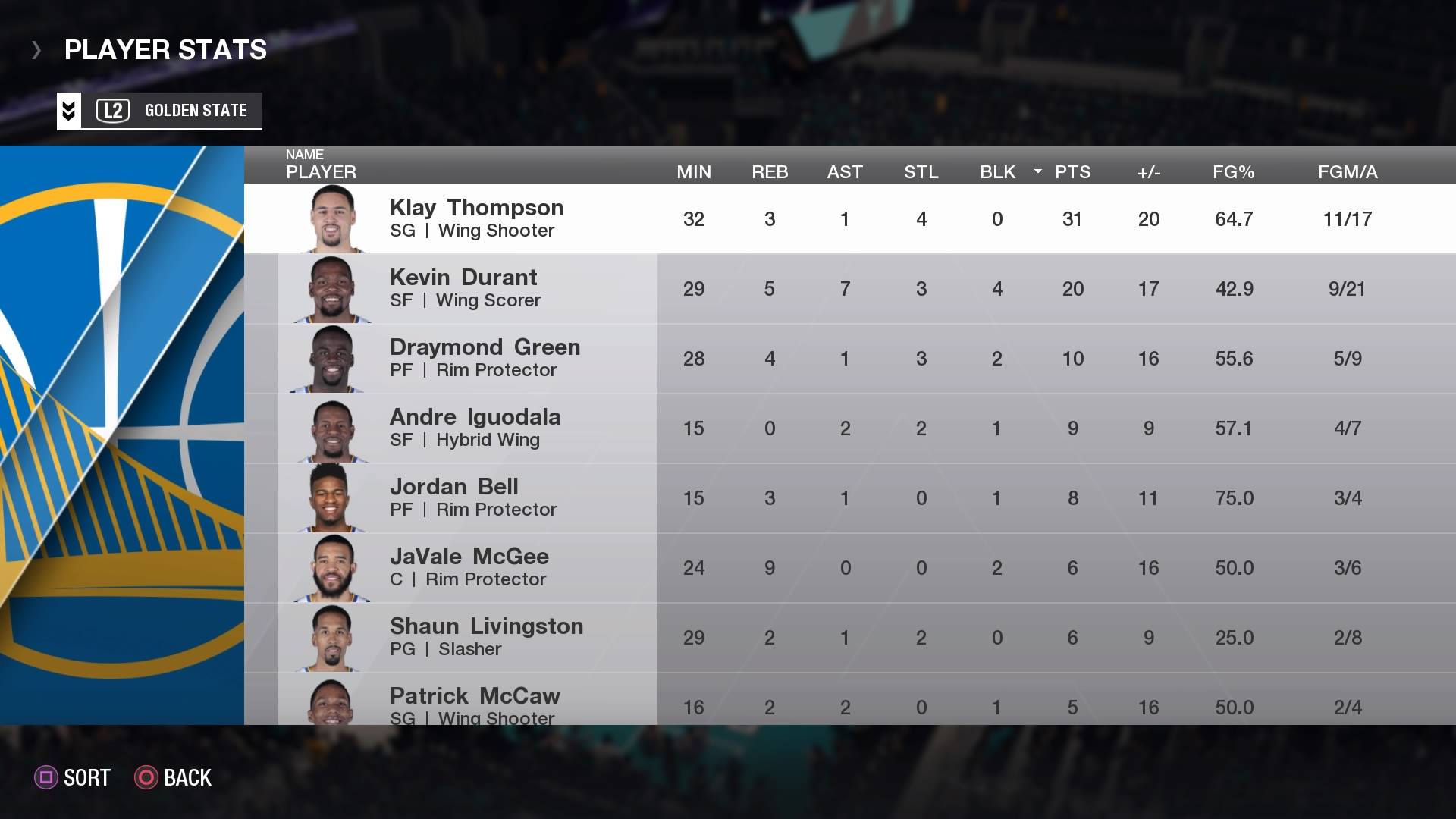 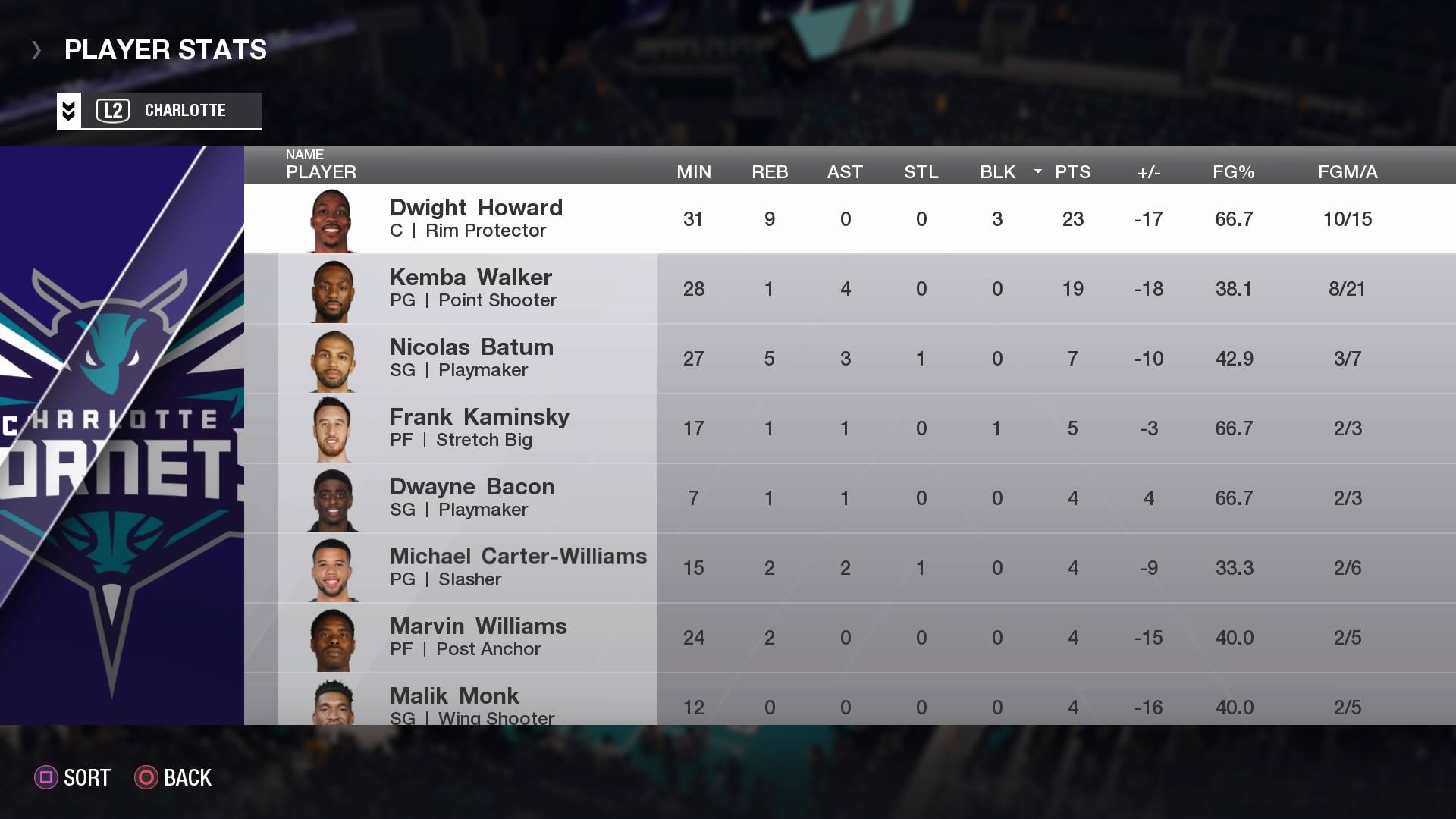