Whether you are a LeBron James hater or supporter, all eyes will be locked on Game 6 as the pressure is on the Cleveland Cavaliers and King James. Will James’ supporting cast show up at home? Will The Chosen One have enough in the tank to force Game 7 against the Boston Celtics? Is this James’ last home game in Cleveland? Let’s see what else King James has to prove by using NBA LIVE 18.

Baynes getting it done on both ends! pic.twitter.com/Xmu9x7J3lr

Can LeBron James stave off elimination?

Those doubting the King will be greatly disappointed, as the Cavs still have a heartbeat. The Celtics just couldn’t get it together on the road once again, falling 111-81 behind 37 points from James. 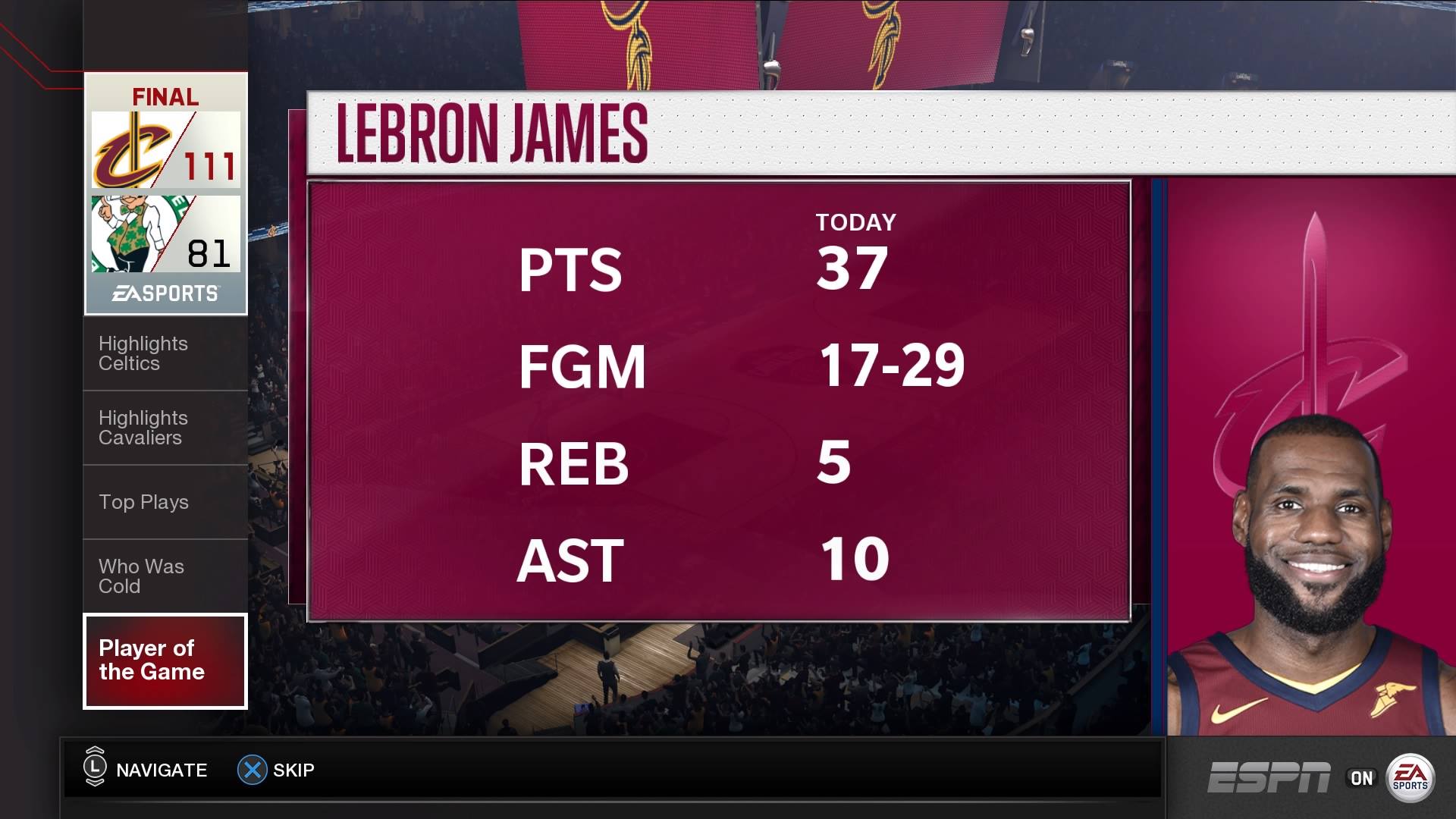 James looked like he had enough in the tank this time.

James made sure he got his teammates involved and finished with 10 assists.

Jayson Tatum was the only bright spot for the Celtics. 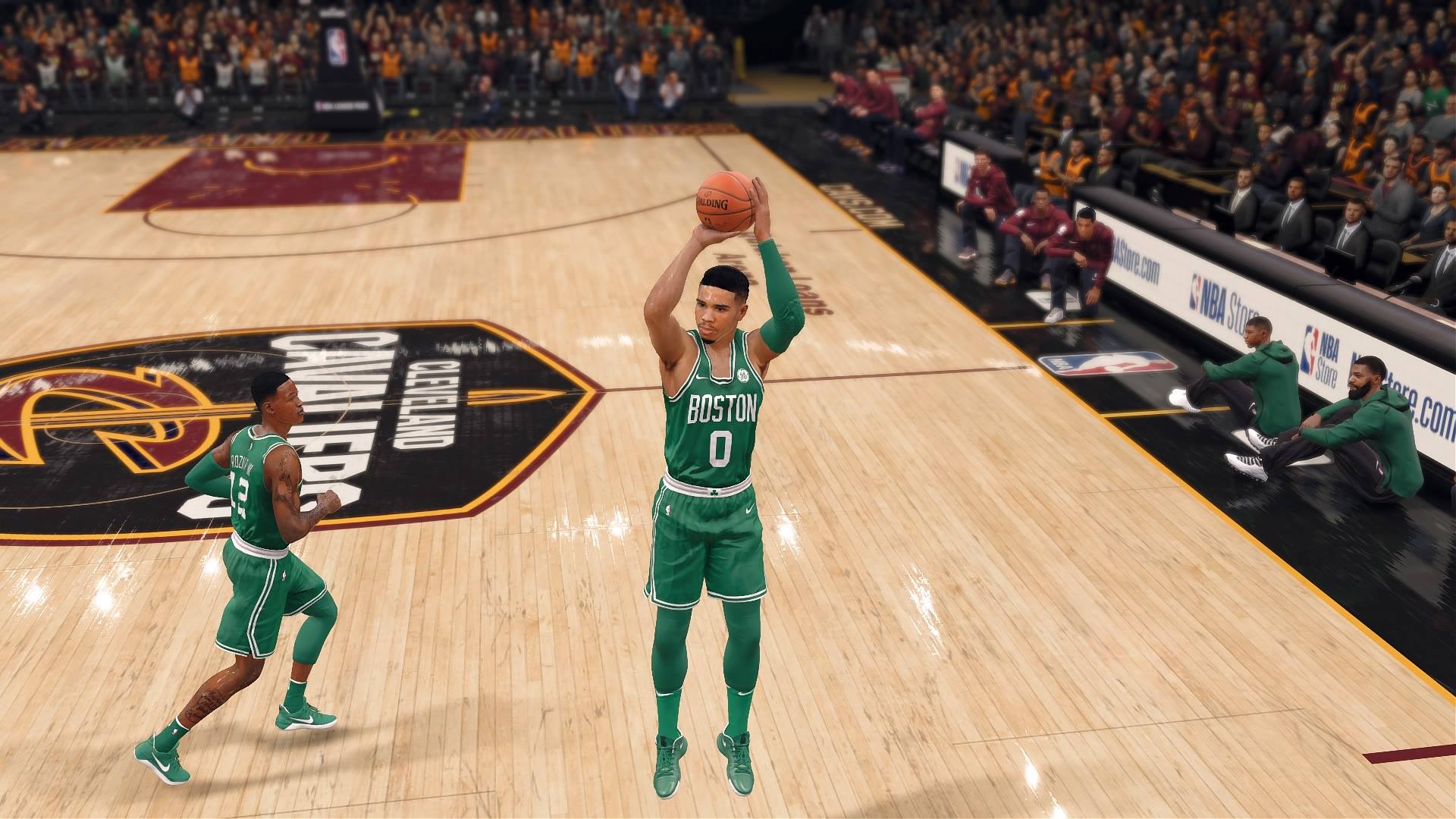 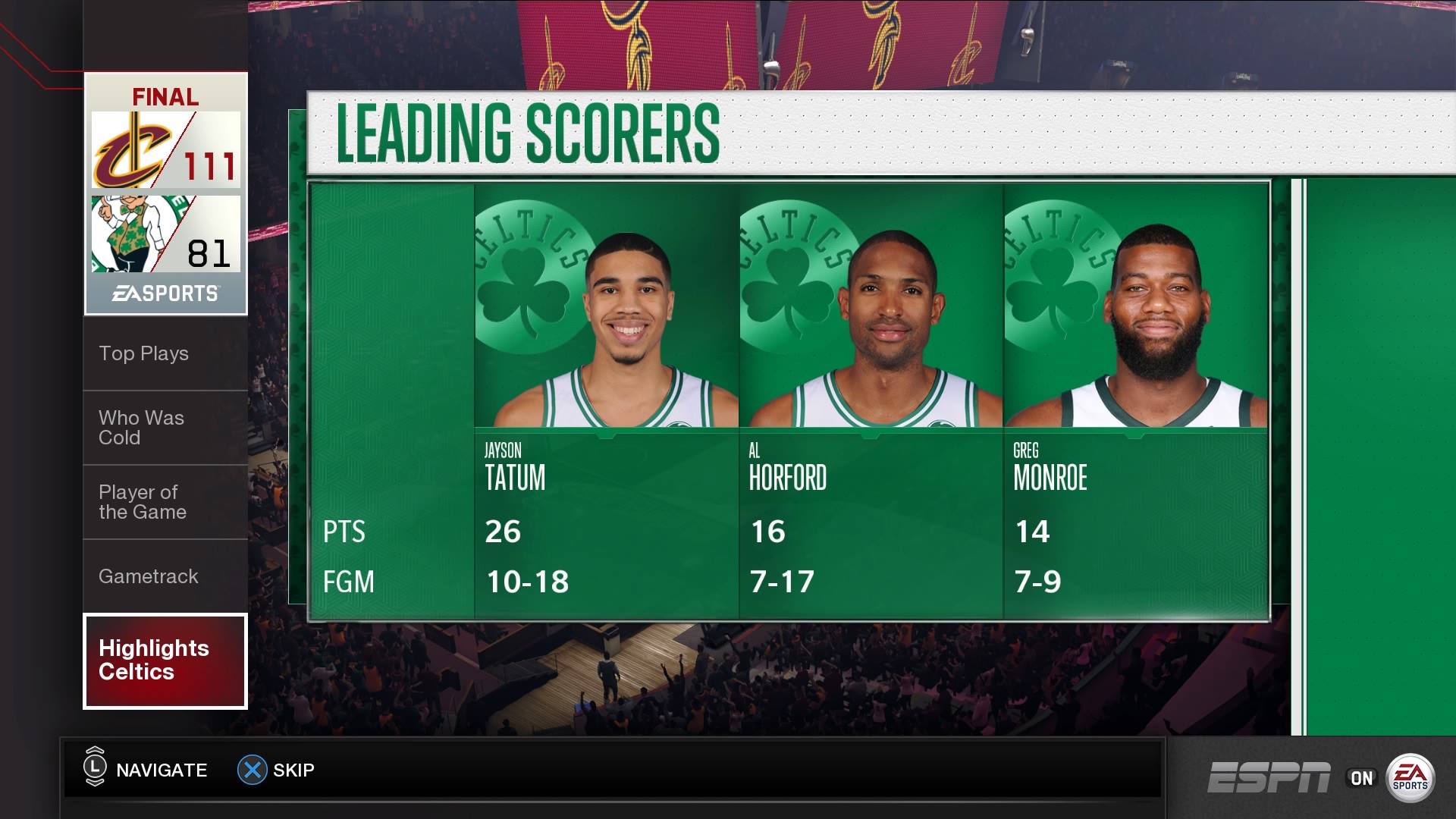 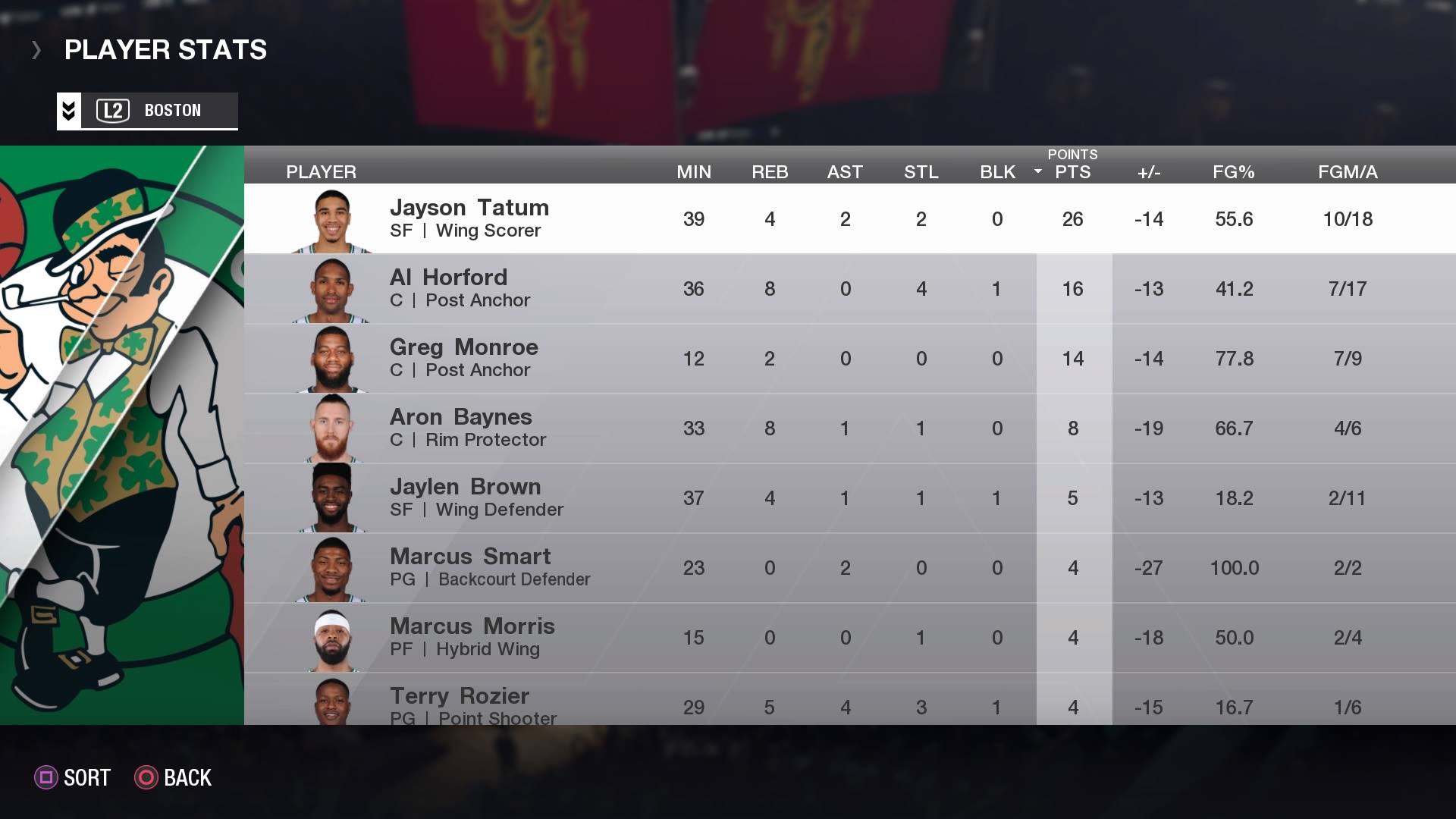 Game 6 of the Eastern Conference Finals can be seen at 8:30 ET on ESPN and the WatchESPN app.