The game before the game … Whiteside no match for Embiid, Sacramento has no answers for KD

As trade winds continue to blow through the league ahead of the Feb. 8 deadline, we have an Eastern Conference battle that shouldn’t be affected by any last-minute drama. The red-hot Miami Heat comes to the city of Philadelphia, which is on cloud nine because it’s Super Bowl week. The Heat and Philadelphia 76ers tip off at 8 p.m. ET. The nightcap has the champs, the Golden State Warriors, trying to get back on track in a visit to Sacramento (10:30 p.m.).

Dude they had to take your ass out or you would’ve fouled out in 5 min… And we’re talking about Preseason, not regular season….. #Softy https://t.co/IAIBDDypFK

And keep caring about stats and not your team success….. your +/- was ass @youngwhiteside #Softy

The Sixers’ young stars showed up and the Heat’s didn’t as Philly led by as many as 31 points before walking away with an easy 99-88 win.

The Heat couldn’t get it going from the start and Whiteside had a first half to forget, scoring just five points on 2-of-8 shooting from the field. 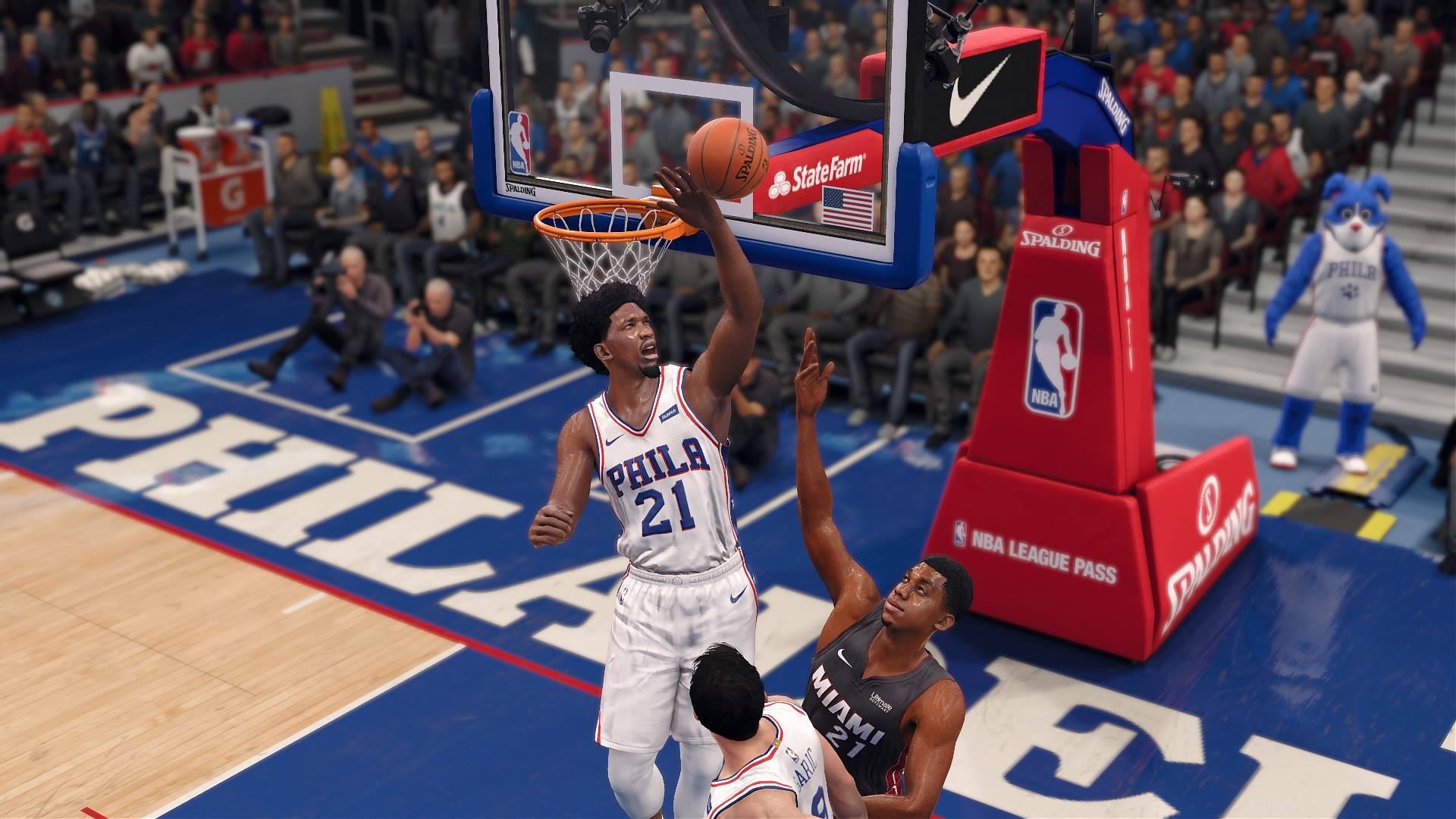 While Whiteside struggled, Embiid was clearly the best big man on the floor, finishing with a game-high 28 points and 12 rebounds. 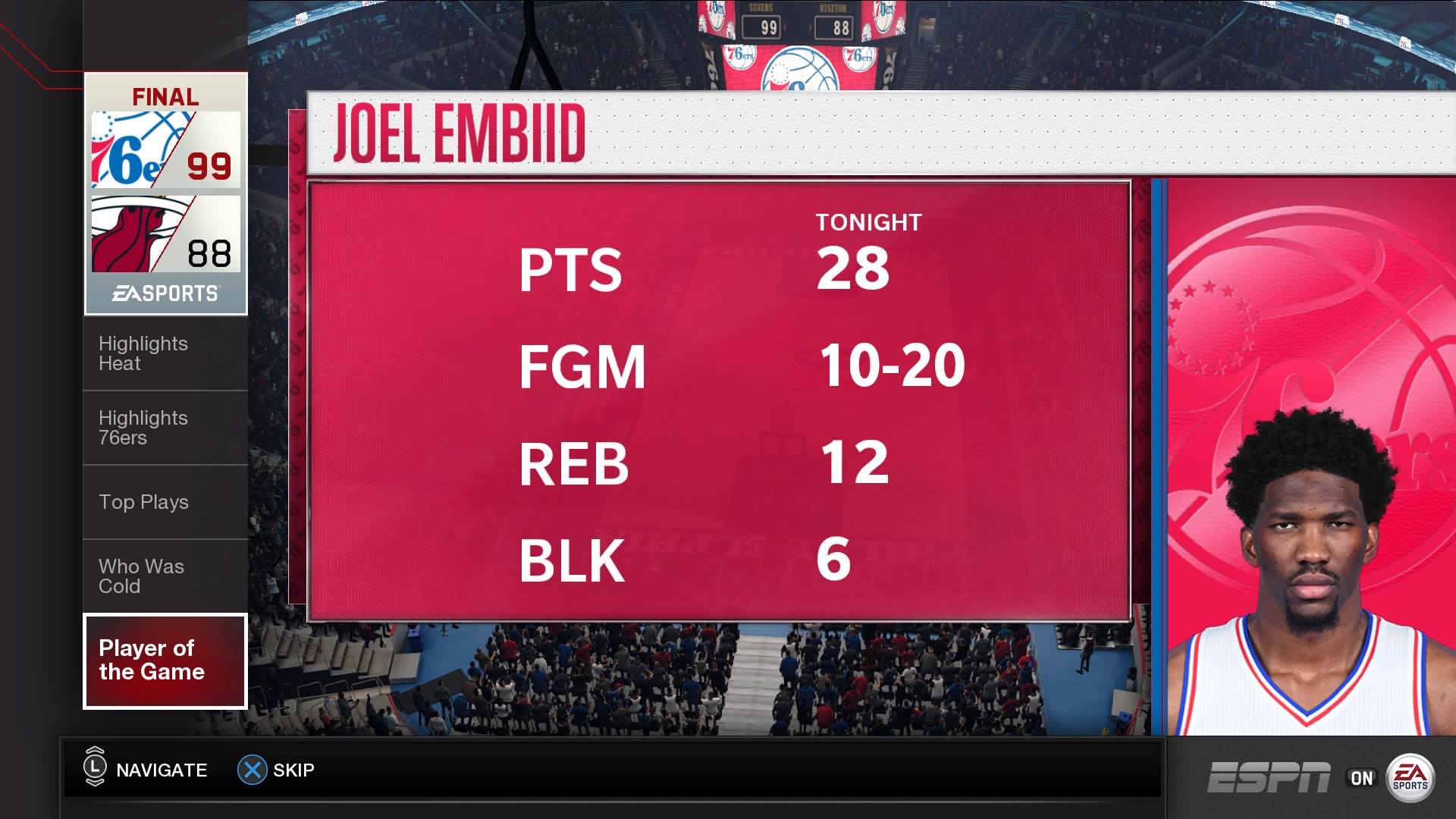 Fresh off his addition to the All-Star Game, Friday night was one to forget for Dragic. 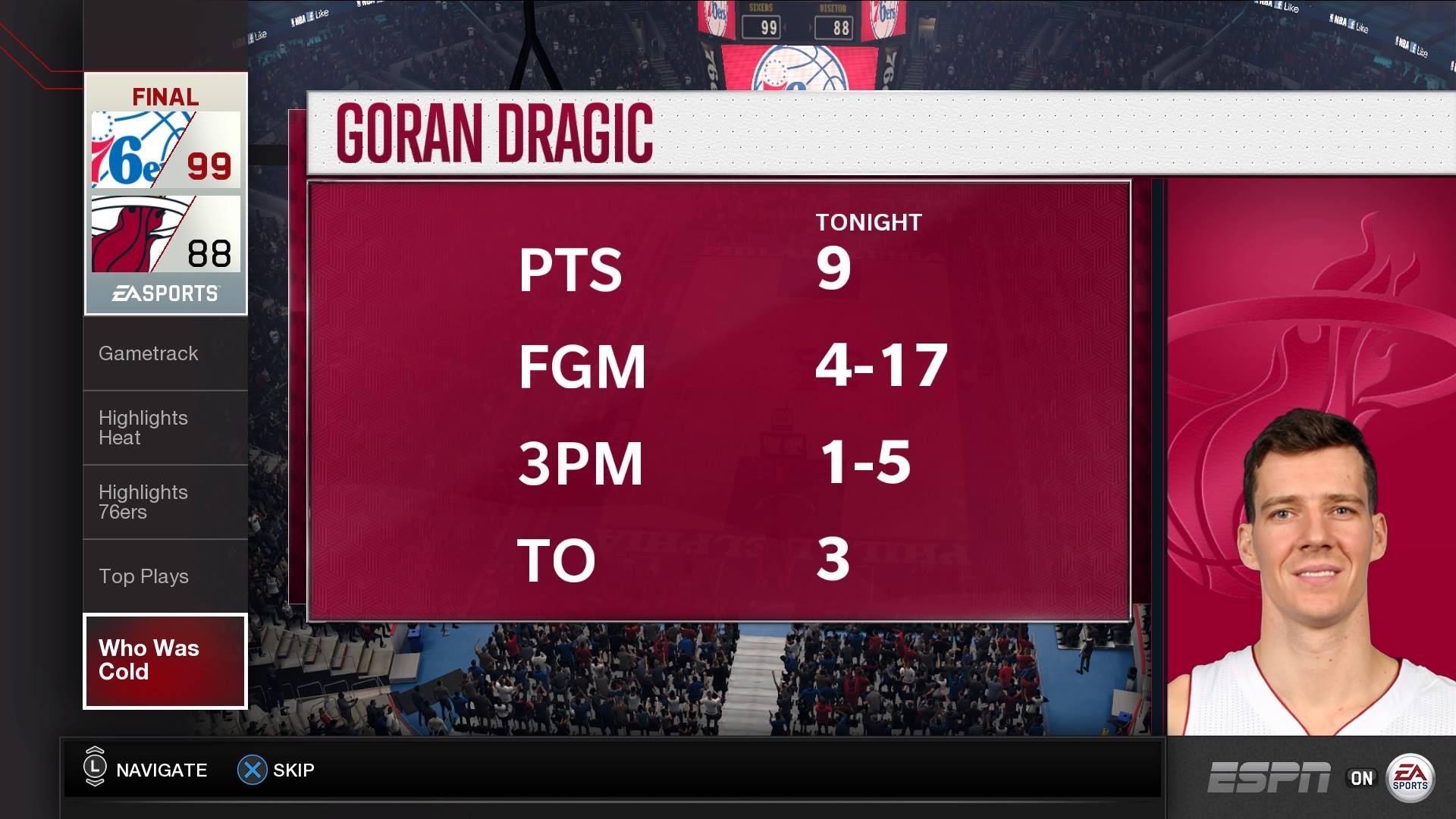 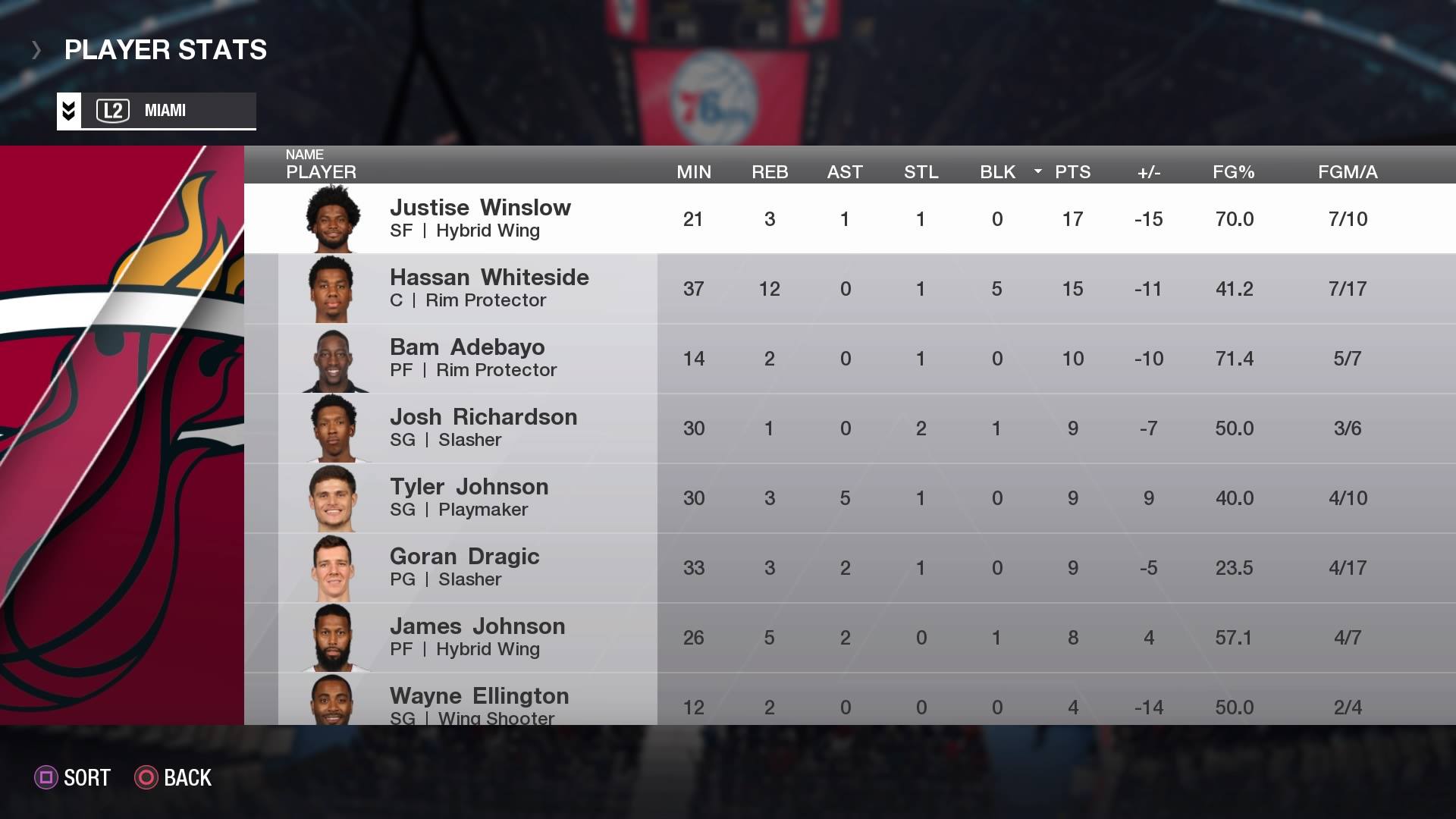 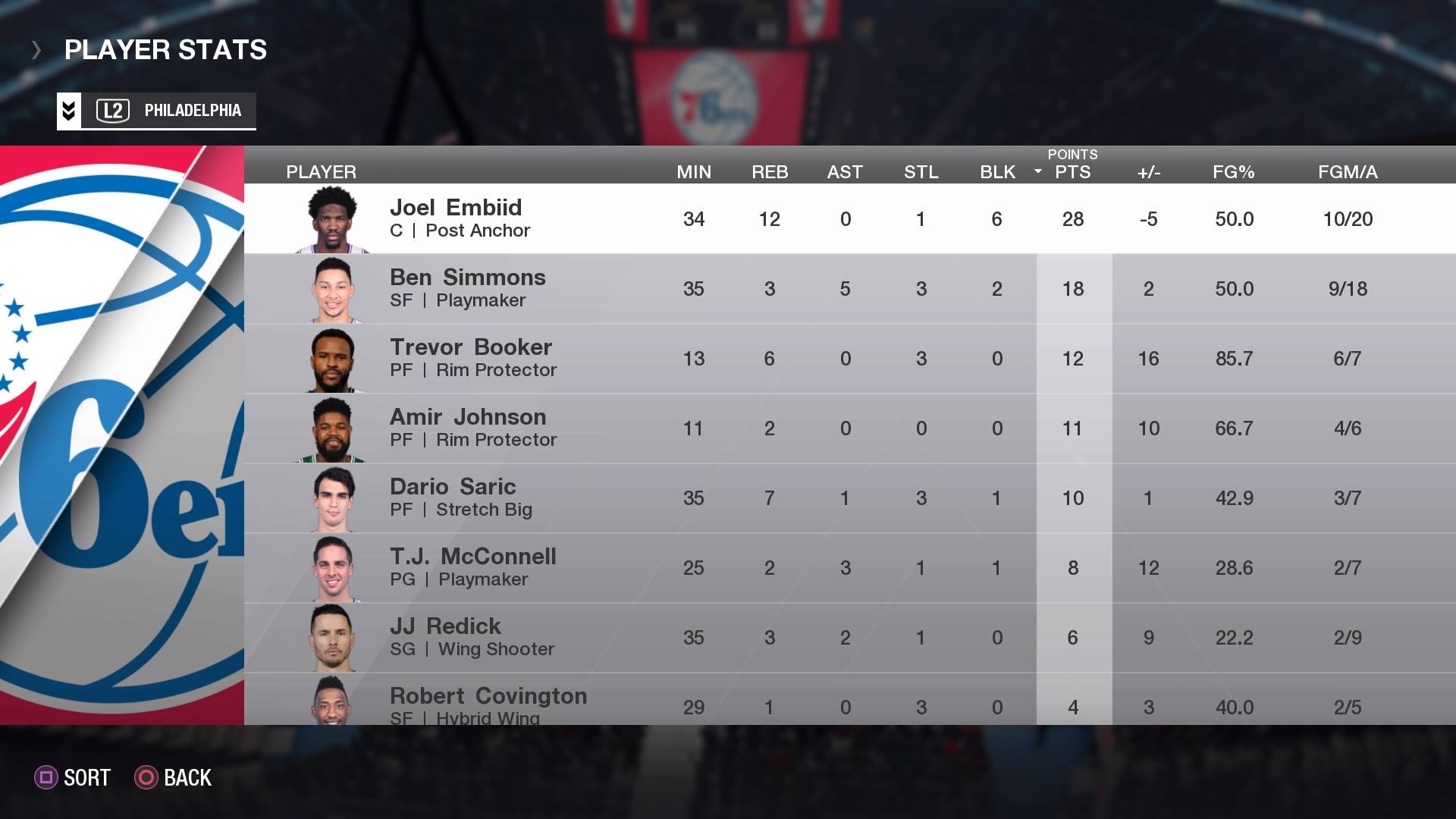 The Warriors bounced back like the champs they are, using strong long-range shooting to fuel an 11-3 run late in the fourth quarter of a 110-93 win. 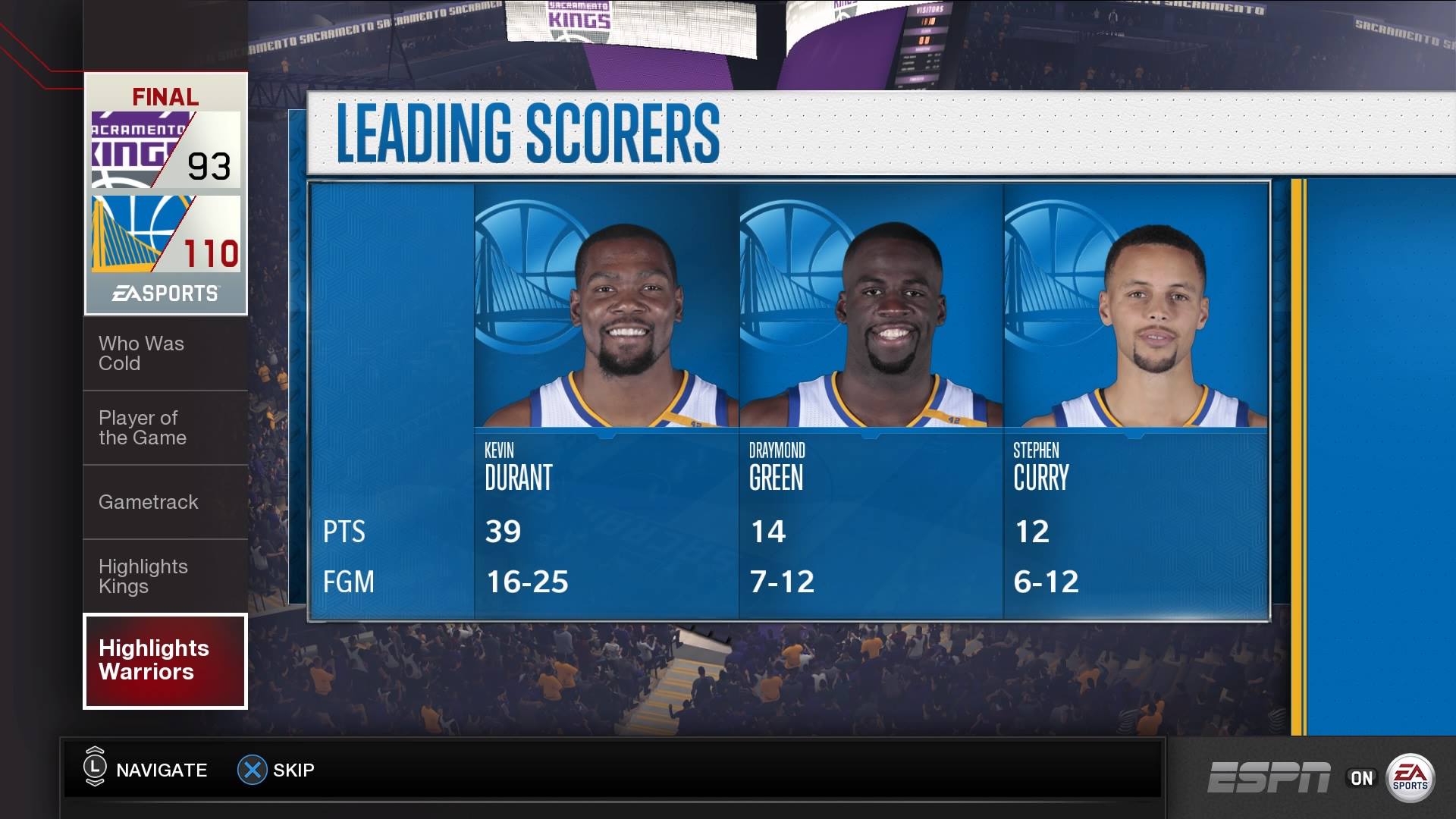 Kevin Durant was the man from start to finish, dunking all over the Kings and then sniping them down from the outside.

George Hill, who is rumored to get traded to the Cleveland Cavaliers, had a rough night. 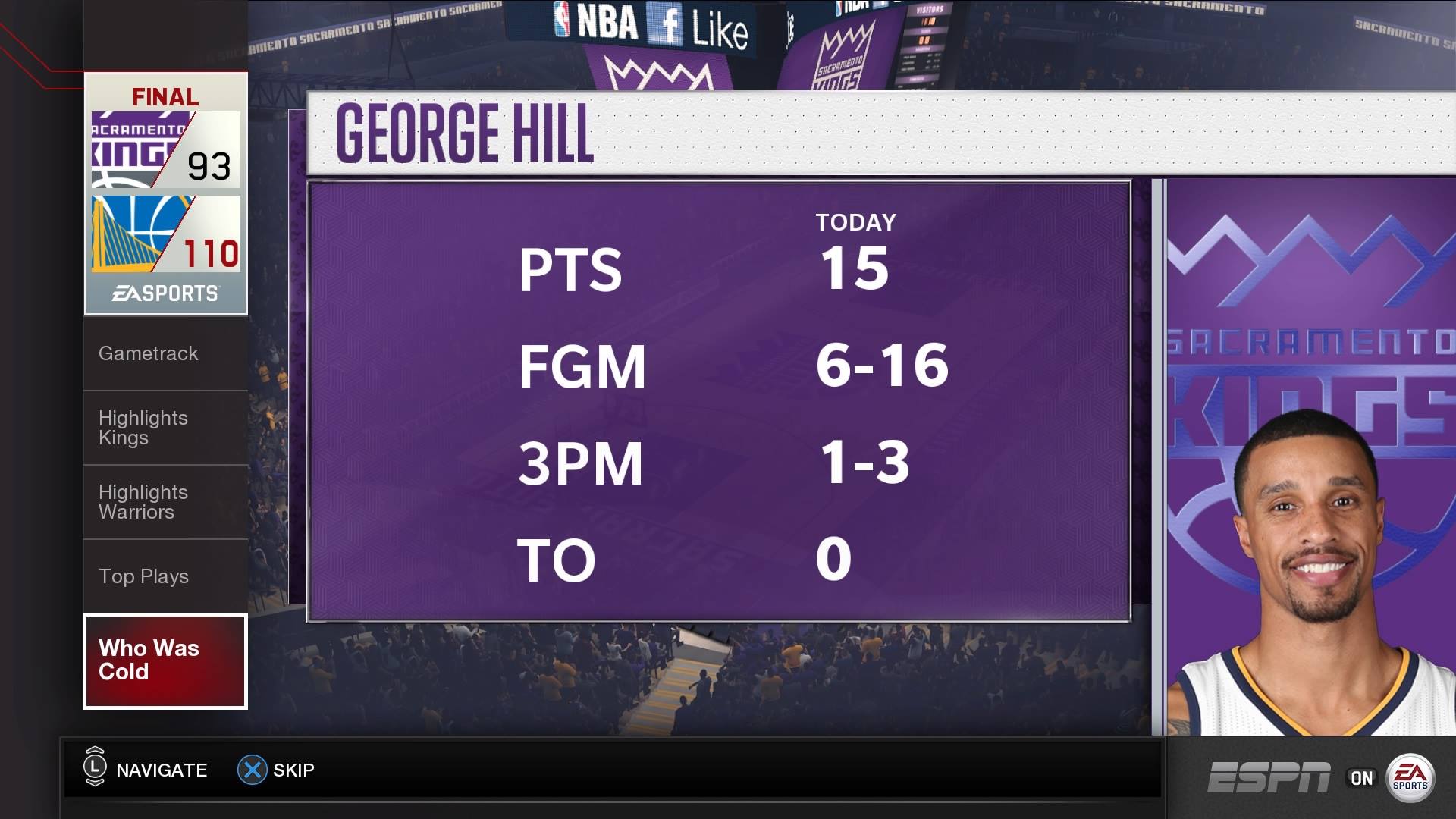 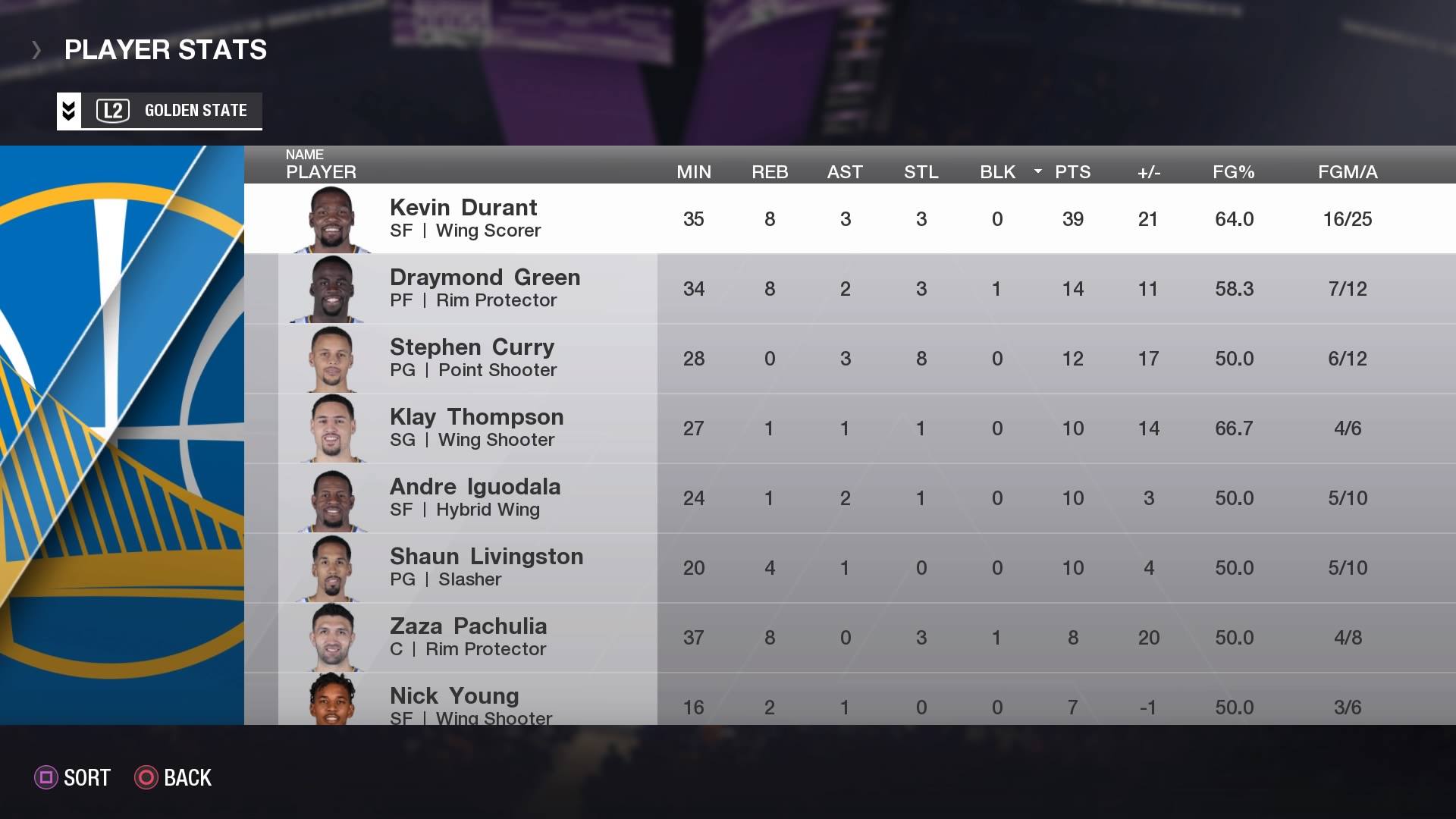 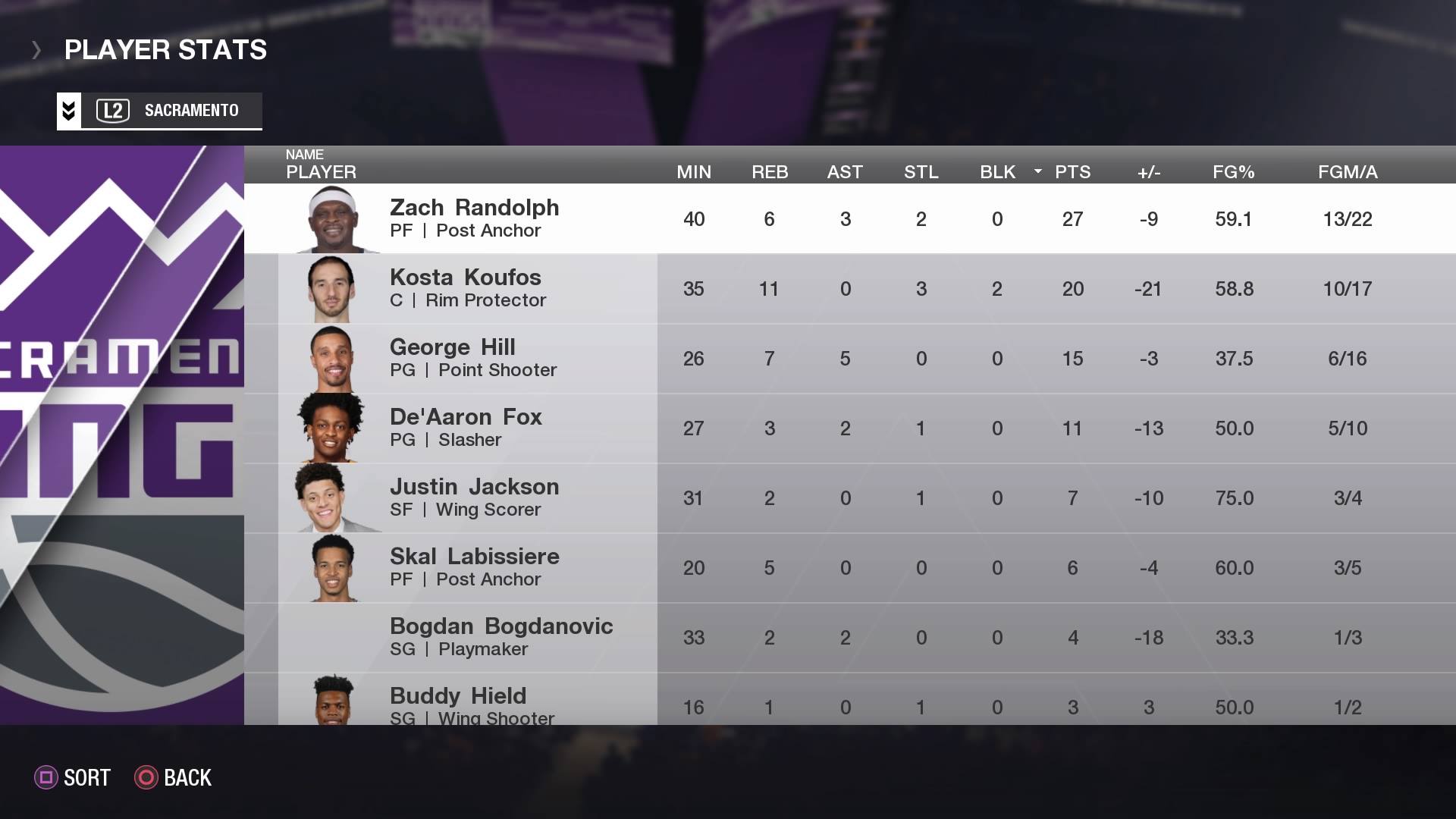