Puryear, a 1992 graduate and golf team captain at Tennessee State University, hopes to create a winning reputation at historically black Howard that he’s experienced as an assistant coach with Stanford University’s 2007 NCAA championship team, and as head coach at Michigan State University and Queens University of Charlotte. He earned coach of the year honors twice and four conference championships at those schools.

Talks to bring Puryear to Washington began back in November 2019. He takes the helm of a program that Golden State Warriors star Stephen Curry committed $6 million to support for six years. Howard originally planned to debut the first men’s and women’s golf teams in the 2020-21 academic year, but that seems uncertain because of the coronavirus pandemic. 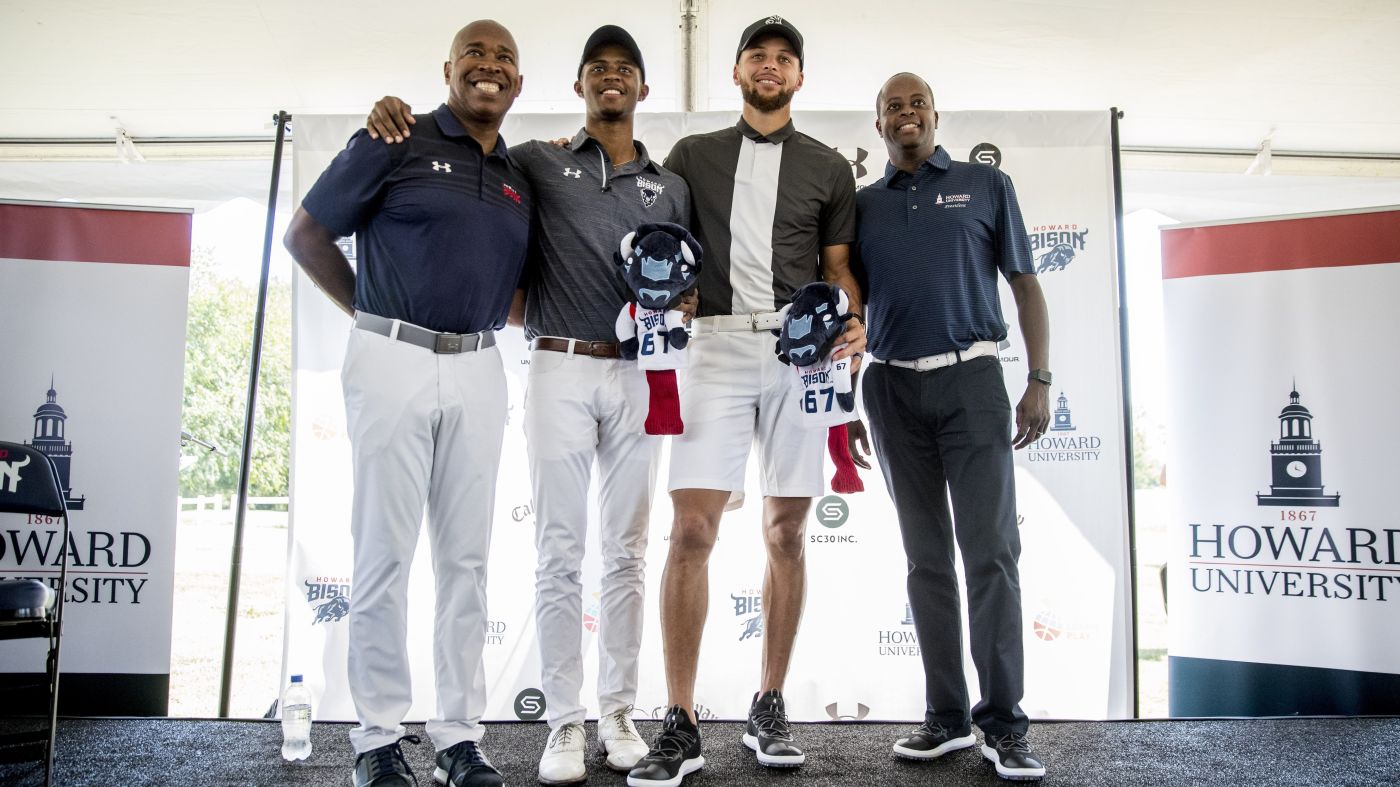 Puryear, a native of Winston-Salem, North Carolina, and author of the book Diamonds in the Rough: The Shining Success Story of Inspiration, Faith and Hope in East Lake, spoke to The Undefeated about his plans for the program at Howard, why he took the job, his recruiting strategy and how things have changed amid the restrictions brought on by the coronavirus.

How has the virus affected your plans? 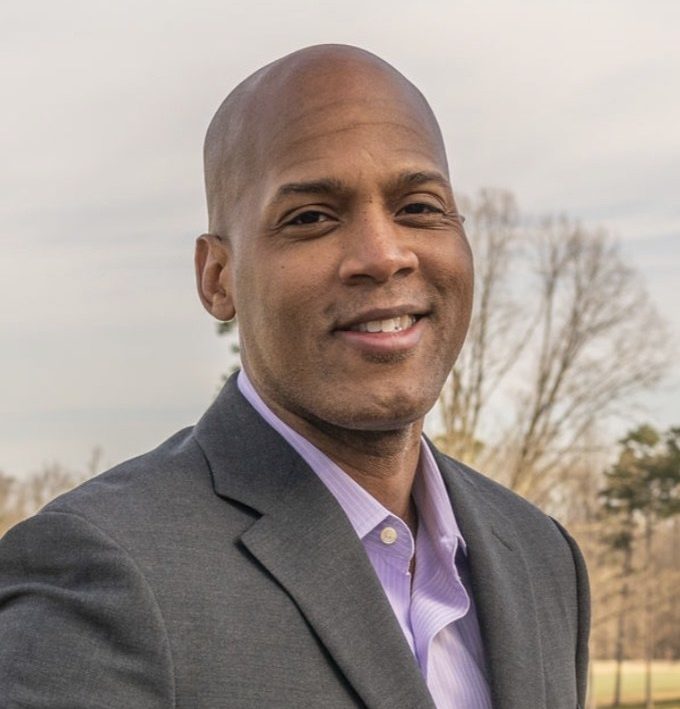 What’s your strategy for recruitment?

You always look around the DMV [District of Columbia-Maryland-Virginia] area, because that’s where the school is located and that’s where the strong alumni base is, but I think you’re recruiting based on just the reputation of the university, which is national. I think you’re looking at students from coast to coast, honestly. The one good thing about Howard is that they developed an incredible reputation academically, as far as putting people and graduates into some incredible positions, and the graduates have done some great things to really influence America.

What does it mean to be a head coach at an HBCU (historically black college and university) after having played at one?

It’s funny, my brother and I talk about that all the time. You know I played at an HBCU, but I had never coached one. We used to talk about one day having the opportunity for that to happen in golf. I would always say to him, ‘It would be neat to do it if circumstances presented themselves, and then felt like we could really go in and make the difference, treat it the way I was able to see it, learn it and experience it at Stanford.’ I always told him at that point, ‘it would be fantastic, you know, take that same approach to an HBCU.’ When the opportunity presented itself at Howard, that was my feeling. … I felt like the time was perfect, the time was right, for an HBCU to get that experience.

Who will Howard play in the first few years, since many HBCUs don’t have golf programs?

I talk to a ton of HBCU coaches, and we’re going to make sure that we play in some HBCU events. I think that’s important. I think young people need to have that association in some respect, regardless of where they’re from. So, we’re going to play in one or two HBCU events a year.

Do you think a golf program at Howard will spur other HBCUs to invest in their programs?

I was actually hoping you would ask that question. I actually think so. One thing people don’t realize, golf isn’t a non-revenue generator, and that’s what you’ll constantly hear, especially right now with COVID-19 and all the different things going on in big sports. Typically, at most universities, even midsize universities, your golf student-athlete base and your golf donor base are very solid. So, I’m hoping that for a lot of HBCU presidents, they say, ‘Hey, you know what? We need to get a solid golf program. Because getting that program means that we’re going to have some stellar student-athletes, and then those athletes will go out and do some special things in the world. And those things in the world will be able to allow and bring resources to the table that will help the university prosper.’

What are your expectations for year one?

If you were to ask me in June 2021, how did you define success, I would say, ‘No. 1 we established a strong culture, which meant that students do well in school. A program was built. We had workouts. We have practice, kids attend study hall. We competed. We never gave up. We saw some really good teams, everybody got better, stroke averages improved, a couple strokes minimum. We felt like every time we showed up, we were ready to show out. We had a chance. And, yeah, we may not have been in a position to win the events. But we had the mindset that we are winners.’

Are you disappointed that any golf event was canceled due to COVID-19?

I don’t look at it from my perspective. A lot of the students I have been in contact with have said they are sad they didn’t get the chance to play for that final state championship. And there were a lot of young people that were beginning to use these junior tournaments to springboard their summer and get one more collegiate look.

What are your thoughts about the hiring process?

Howard did a diligent job. I mean, they did a national search, and we spoke for the first time in November. I think by the time it all came down, March kind of solidified the deal. So, I mean it was just a process, they did their part. And you know, it took some time, but it worked out.

What kind of player are you hoping to bring to Howard?

I’m looking from the same lens that I did at Stanford. I’m trying to find some polished, refined players. I’m also trying to find some players that I know can be great with a lot of attention and a lot of love and a lot of work, a lot of elbow grease, so to speak. And I’m also looking for a lot of young people that, No. 1, they want to do big things, they want to change the world. They want to make a difference in somebody’s life. You know, those are the type of folks I’m going after. I think creating that mix, to me, is what’s really going to be the exciting piece, because this is a process where I’m able to build it from scratch.

Nathaniel is a 2019 Rhoden Fellow and a senior journalism major and history minor from Evanston, Illinois. He has written both sports and news for The Hilltop and the Ghanaian Times. Having grown up a die-hard sports fan of everything Chicago, he is a firm believer that the Bears will be in Super Bowl contention this year.