The hit HBO series focused on everyday Blackness and, in doing so, held a mirror to a generation

Neil Brown Jr., who plays the effervescent and supremely confident Chad on Insecure, talks to me while he’s driving to work early Monday afternoon. Today, he’s headed to a Los Angeles studio where the CBS series Seal Team is being filmed, but he’s got a few minutes to chop it up about myriad topics, the first of which is recapping the Los Angeles Chargers’ 34-6 beatdown by Lamar Jackson and the Baltimore Ravens.

After about five minutes of discussion — where I, admittedly, didn’t help reel the conversation in — Brown gets us back on track.

Brown remembers God speaking to him to do the show. Not in some overtly religious tone or some grand lifesaving, superdramatic chain of events. But it was a moment that changed his life. He’d originally read for the role of Lawrence, but didn’t get the spot. Brown said he felt a way at first because he was drawn to the nuance and care being put into the show and knew Lawrence, the role that ultimately went to actor Jay Ellis, would be an instant hit. As fate would have it though, the show called back and wanted him to read for another role. His role. Lawrence’s best friend, Chad Kerr.

“The character was familiar and because it’s the vernacular [he uses], it was really familiar,” Brown said. “The only thing is, he talked so fast and everything was non sequitur. But I knew the guy. I knew pieces of him … it was very refreshing, and it was even shocking to read something and immediately see these people that I knew growing up, but never seen on television.”

I could say the same for myself. Truth be told, I’ve lived more situations the show has presented — give or take a detail here and there — than I’d care to admit. That’s what made the series so special. Insecure created its own archetype of what Blackness looked like on screen, not what an executive unfamiliar with the experiences would see, touch, taste and feel. In a recent interview with The New York Times, Issa Rae, Insecure’s creator, revealed the goal of the show was never to portray Black folks in our most grandiose form. The goal, Rae said, was to “elevate regular Black people and make us look beautiful in our regularness.” 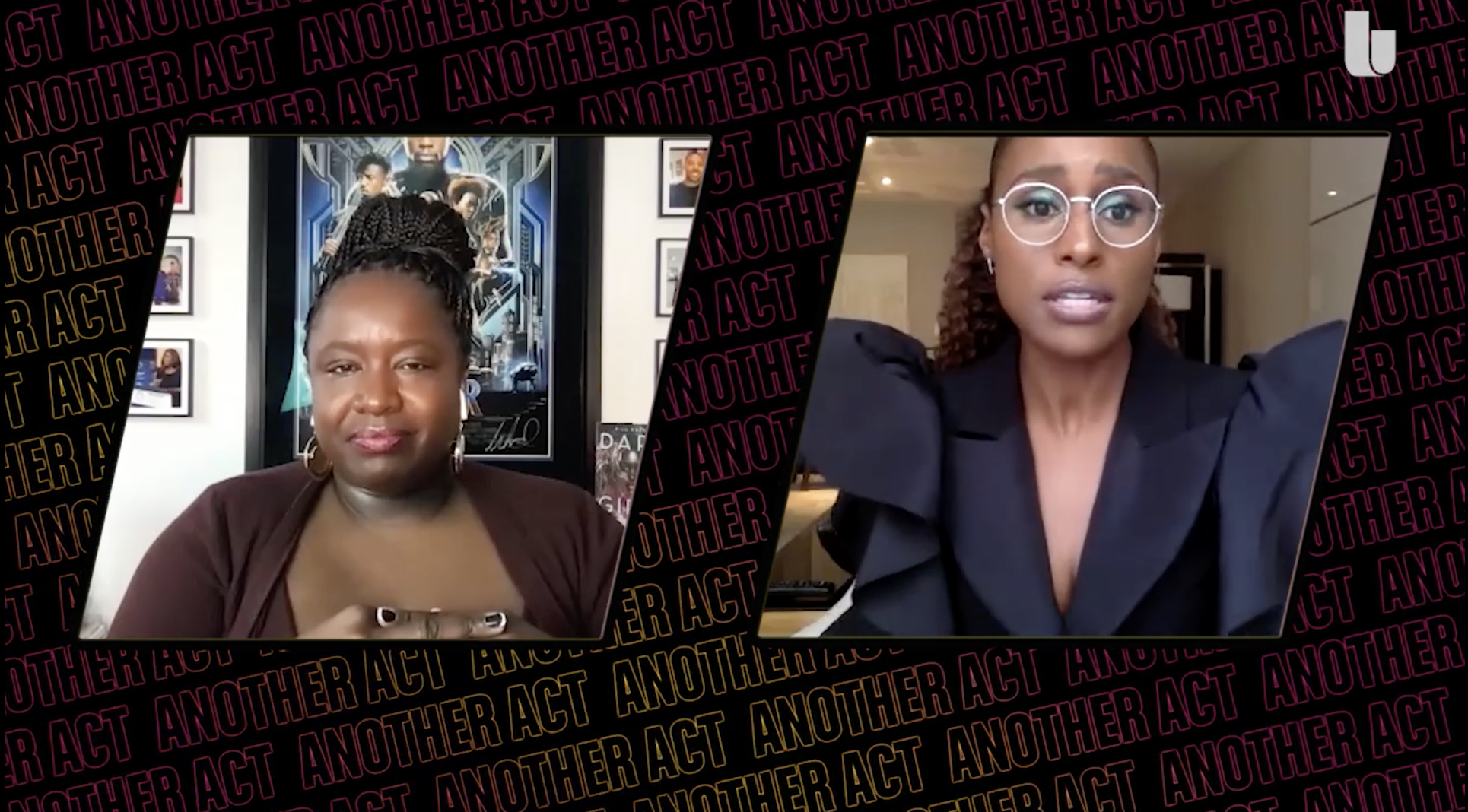 Insecure has been a runaway success for that exact reason. That ability to see the nuance of happy hour conversations, microaggressions at work with white colleagues, uncomfortable dinners with former flings or romance’s confusing calculus. These mundane intimacies became a must-see. Those were the same daily realities that Hollywood’s white gaze had largely failed at capturing in an authentic way. It is a representation that can’t be mimicked unless you lived it. The bumps, bruises, heartbreaks, breakthroughs and everything in between. It all mattered because what started as a show ultimately became a mirror.

The show debuted in the final weeks of the Barack Obama presidential era and begins its final season as the world battles the crippling effects of a still-ravaging pandemic that has killed nearly 5 million people worldwide. Yet, even in the midst of the characters’ chaos, there was security and comfort. And there was an invitation to invest in the show and laugh, be angry, confused and, when the time called, emotional.

The characters never had everything figured out because none of us do — and in that uncertainty lived a comforting sense of confusion. Think: Molly’s largely self-inflicted dating woes. Issa’s search for clarity in her professional journey. Or even Lawrence’s conundrum with the women in his life. The characters have been their own worst enemies at times because Lord knows we all are. Insecure provided the entire crayon box of emotions that came with being young Black women and men in a world that was constantly telling us to fight for the value of our own lives.

I often think about how much my life has changed over the last half-decade. When the show started, I was 30, single and in my first year back on the East Coast after a year in LA seeing many of the sights and hearing so many of the sounds that made Insecure so culturally rich. Back then, I was still in the early stages of my career. I had no clue if I would turn out to be worth anything or if I’d be back living with my mom and grandma. Now, I’m 35, happily married and living in a house in my name — two things I thought wouldn’t happen for years.

When I ask Brown what he wants fans to remember about Insecure, he said, “We [took] the strongest pieces of the shoulders that we stood on from the past, and then allowed it to have a natural evolution and give people the breadth and space to make something truly honest and hilarious.”

Throughout the last five years, Insecure has represented a culturally safe space my peers and I could depend on, celebrate and debate. All the show owes us, itself really, now is a proper send-off. There’s too much care, too much time and too much investment in the last five years to go out sad or leave anything on the table. At least, that’s what I’m telling myself. Insecure didn’t reinvent the wheel when it came to shows detailing the Black experience. But it managed to give a familiar tire new treads.