To those inside the NFL league office who seek to address the league’s minority head coach and general manager hiring dilemma, their incentive plan could seriously backfire and ultimately injure minority hiring efforts. Consult American history for evidence.

The hired minority head coach or general manager would need to have been employed by the previous team for two consecutive years in order for it to receive compensation.

Though NFL owners approved the plan, it is subject to NFL Players Association approval. 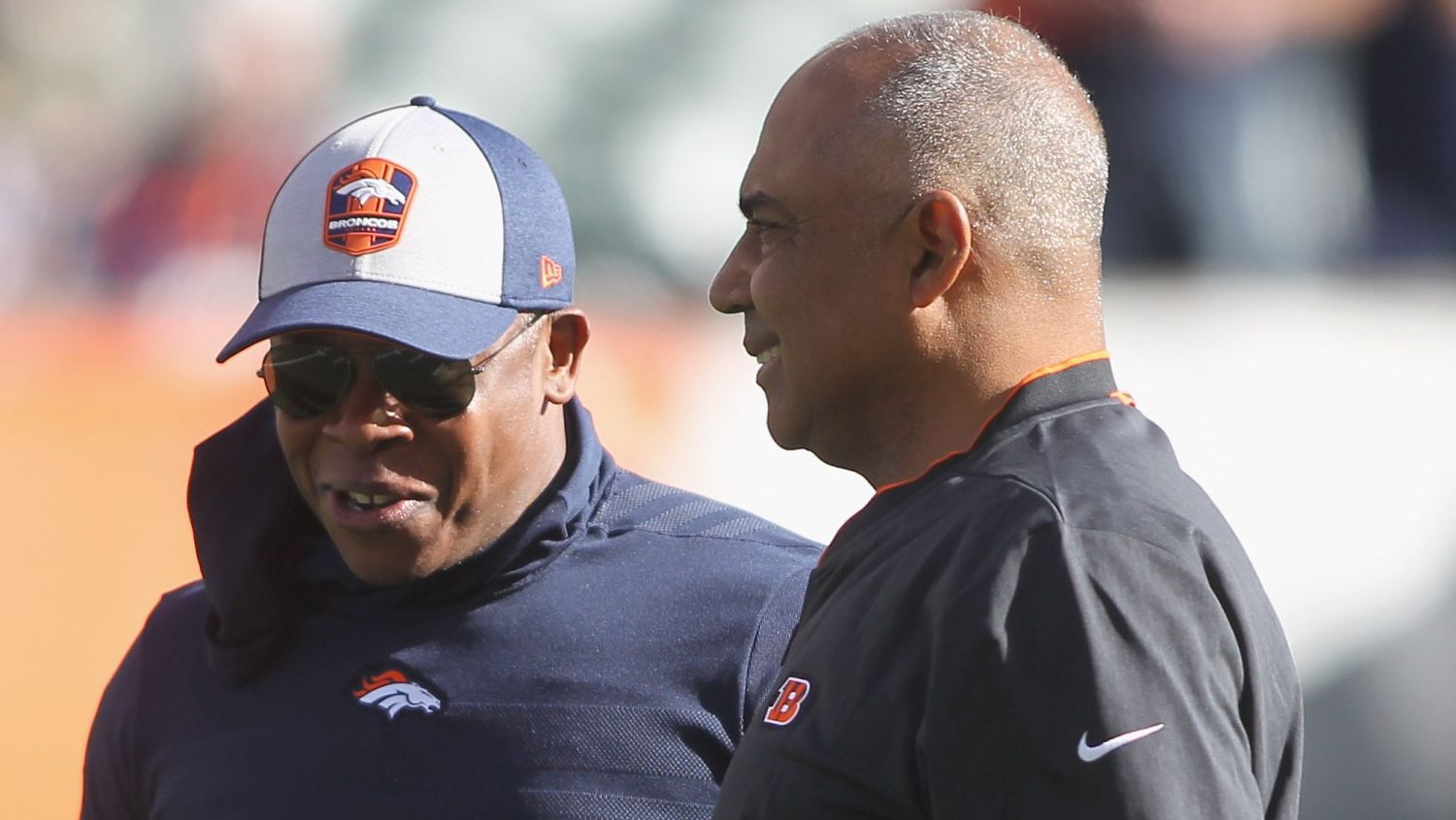 The lack of minority head coaches and general managers, 17 years after the league enacted the Rooney Rule, appalls. Racial minorities landed just three of the last 20 head coach vacancies. And former Arizona Cardinals head coach Steve Wilks, one of that fortunate trio, was fired after just one season. The general manager numbers are even more alarming — Black men occupy just two of the 32 slots.

To put things in broader context, the NFL has never had more than eight head coaches of color and more than seven Black general managers. Teams will get chances to get the process right over the next few weeks, because there have never been opportunities like under the current scenario to make significant steps toward hiring equity. Initially, the Rooney Rule, which requires a team with a head-coaching vacancy to interview at least one minority applicant, appeared on track to remedy the league’s long-standing issues. But team owners have flouted it in recent years, turning a possible panacea into an easily defied nuisance.

“Black coaches have shared accounts of owners and executives from the club they are interviewing with being late to their meeting, or not calling any of their well-positioned references, indications that they were not being seriously considered for the position,” Jenny Vrentas of Sports Illustrated wrote.

“They were a box to be checked.”

This proposed plan has defenders. Tony Dungy, who worked on this proposal with the Fritz Pollard Alliance, said, “I’m in favor of this.” It also has its detractors. Former NFL safety Rodney Harrison said, “I’m actually insulted” because the proposal is premised on the idea that minority coaches won’t be hired unless teams are given carrots.

Dungy’s support of the rule makes sense; he helped develop it and believes in its promise. And one can understand Harrison’s visceral disgust — NFL owners shouldn’t need special rewards for giving people of color opportunities their abilities warrant.

Yet, for me, the proposal has a real problem: It is more likely to hurt minority head coach and general manager hopefuls because its success hinges on rich white people behaving in a manner wholly inconsistent with American history.

After its implementation, many wrapped the Rooney Rule in altruistic folklore. As it goes, the NFL, invigorated by a spirit to atone for sin, established the new hiring paradigm to counteract structural problems in how owners and general managers procured coaching talent. That’s not true, though.

If the NFL league office is wedded to an incentive-based solution, why not incentivize the shortest route to more diversity? Get teams to hire young, promising coaches and executives and prepare them for the top jobs inside their buildings.

The white billionaire class of the NFL ownership passed the rule largely because of negative media coverage and a possible Johnnie Cochran discriminatory hiring lawsuit. By enacting the Rooney Rule, those owners all received a material benefit — the financial and social rewards for being seen as working against racism. And, the key to this, all the owners enjoyed those fruits.

Under this new incentive program, only some of the owners — those who previously employed the racial minority candidate who leaves to become a general manager or coach elsewhere — would gain anything. The others would suffer harm because their competitors would receive compensatory draft picks.

Could this plan reduce the likelihood a team will hire a Black head coach or general manager knowing the candidate’s current team will get multiple draft picks? Given that NFL teams often pluck talent from within their divisions, that could happen.

If the NFL league office is wedded to an incentive-based solution, why not incentivize the shortest route to more diversity? Get teams to hire young, promising coaches and executives and prepare them for the top jobs inside their buildings. That seems to be the surest way to increase minority head coaches and general managers.

Troy Vincent, executive vice president of football operations, Dasha Smith, chief people officer, and NFL commissioner Roger Goodell recognize the problem and want to correct it. But as some outside of sports have learned, they can’t do right by racial minorities deserving opportunities until they devise a plan responsive to how America functions on matters of race.