Pride Month, pro sports and the dubious relationship between them

During June, professional sports leagues dress themselves up in the colors of the rainbow to celebrate Pride Month. They invite the queer and trans communities to come to Pride games, and assure them they are safe and welcome as fans of their local teams. They sell merchandise with iterations of the pride flag on it because they are happy to take money from a community they visibly ignore the rest of the year.

As a queer and trans sports fan, this image is always a little jarring to me. As Pride Nights celebrate the visibility of the queer and trans community, we are being legislated out of existence and made to disappear from the public eye by our government. We are actively under attack, but you would never know that from the way sports leagues talk about Pride Month. They want cookies for allyship without acknowledging the reality of the community they are claiming as allies.

Pride began as a riot by queer and trans folks of color who were sick of being harassed and killed by the system. Yet, by refusing to acknowledge that the same forces are still at play, Pride Nights fall flat because they don’t actually do anything to advocate for the real change that queer and trans folks need to be truly safe.

Franchise owners regularly donate money to politicians who support anti-LGBTQ+ legislation while their teams draw rainbows on their pitching mounds. Florida passed a law banning the ability for queer and trans history to be taught in school (known as “Don’t Say Gay” laws), and now some states are pushing for it to be a felony to expose children to drag queens — a very slippery slope to banning them from being exposed to trans people, generally. Trans women of color are killed at an alarming rate, and at least 14 trans people were killed violently in 2022 alone, even with the killings of trans women being deemed “a crisis” by community advocates.

The attacks on the rights of transgender people very directly impact sports. At least 10 states have passed bills banning trans children from being able to play sports, and the new Ohio bill would have required children to undergo genital exams to prove their gender until the provision was removed from the bill earlier this month.

Also this month, two international governing bodies tightened their policies of participation for transgender athletes. The Union Cycliste Internationale, the governing body for cycling, has lowered its testosterone levels for trans women to the lowest level of any existing policy outside of an outright ban. FINA, the governing body for swimming, has announced a new policy banning any trans woman who has gone through any amount of testosterone-driven puberty from being able to compete in the women’s division at the elite level. The policy also requires all athletes to submit to chromosomal verification. 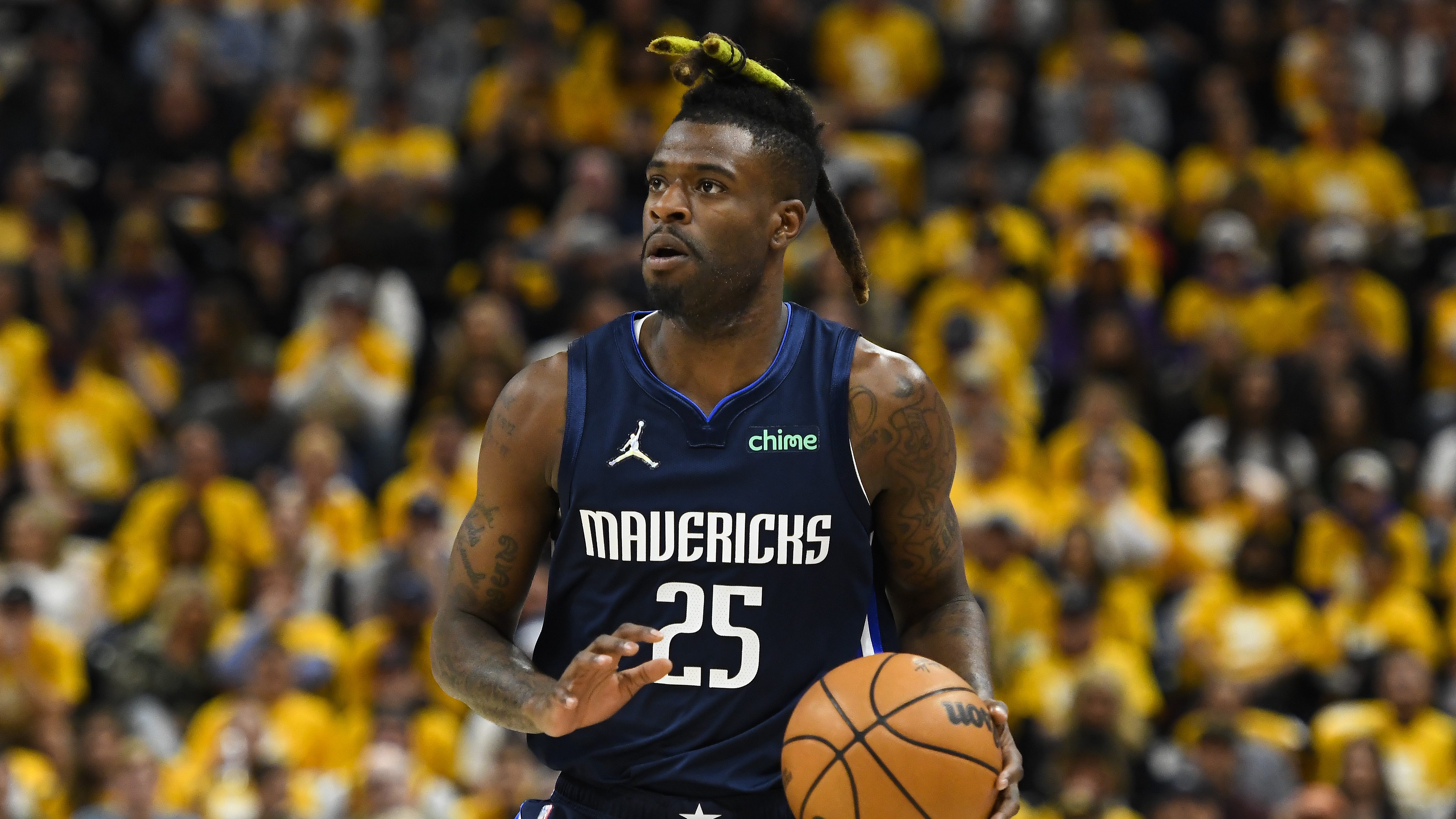 These sex testing requirements, from genital exams to chromosomal verification, have been deemed a human rights violation by the United Nations and Human Rights Watch. And all of these bans will disproportionately affect young girls of color who do not conform to white, Western standards of femininity. But none of that is ever mentioned during the month supposedly dedicated to allyship. Instead, we get pinkwashing.

It’s true that some individual athletes have spoken out against these attacks on the queer and trans community. Most of those voices have come from women’s sports, where athletes such as U.S. women’s national team member Megan Rapinoe and the WNBA’s Brianna Turner have been outspoken advocates for the inclusion of trans women and girls in girls’ sports. Rapinoe told Time magazine this week that she is “100% supportive of trans inclusion.”

“We need to really kind of take a step back and get a grip on what we’re really talking about here, because people’s lives are at risk,” she told the magazine. “Kids’ lives are at risk with the rates of suicide, the rates of depression and negative mental health and drug abuse. We’re putting everything through God forbid a trans person be successful in sports. Get a grip on reality and take a step back.”

It’s not a coincidence that the women’s leagues, which have high numbers of openly queer players and some leagues having openly trans athletes playing, are the most outspoken about the legislative reality facing the LGBTQ+ community.

In men’s sports, you have to look a lot harder. Washington Nationals pitcher Sean Doolittle has always been outspoken in support of the LGBTQ+ community, and Cleveland Browns fullback Johnny Stanton has also positioned himself as an LGBTQ+ ally. “Being a supporter of the LGBTQ community is really important to me because LGBTQ athletes, especially youth athletes, drop out of sports at an alarming rate and they don’t feel comfortable,” Stanton said recently. “I want to make sports a more welcoming, supportive atmosphere for all people.”

To find male athletes explicitly taking on things such as the trans sports bans, you have to look for players who are impacted by the issue personally. The NBA’s Reggie Bullock has made it his mission to raise awareness and acceptance for the trans community following the 2014 slaying of his sister, Mia. The other high-profile male athlete speaking out against these bans is a retired one — Dwyane Wade, whose child, Zaya, is transgender.

But these athletes are in the minority. And the fact that several Tampa Bay Rays players, including pitcher Jason Adam, refused to wear a rainbow patch on their sleeve during their franchise’s Pride game — afterward telling the Tampa Bay Times that they “don’t want to encourage” the LGBTQ+ “lifestyle,” while also saying they want queer and trans fans “to feel safe and welcome” at the ballpark — reveals the true state of Pride at the ballpark. This is the logical outcome of a league like MLB trying to force an inclusive message when it hasn’t done the work to make it a safe place for LGBTQ+ people.

Until players and leagues are willing to speak out about the very real marginalization still facing our community, the Pride celebrations are nothing but a rainbow Band-Aid placed over a gaping wound.

We are dying, and a rainbow uniform patch will not save us.

Frankie de la Cretaz is a freelance writer whose work focuses on the intersection of sports and gender. They are the co-author of Hail Mary: The Rise and Fall of the National Football League.