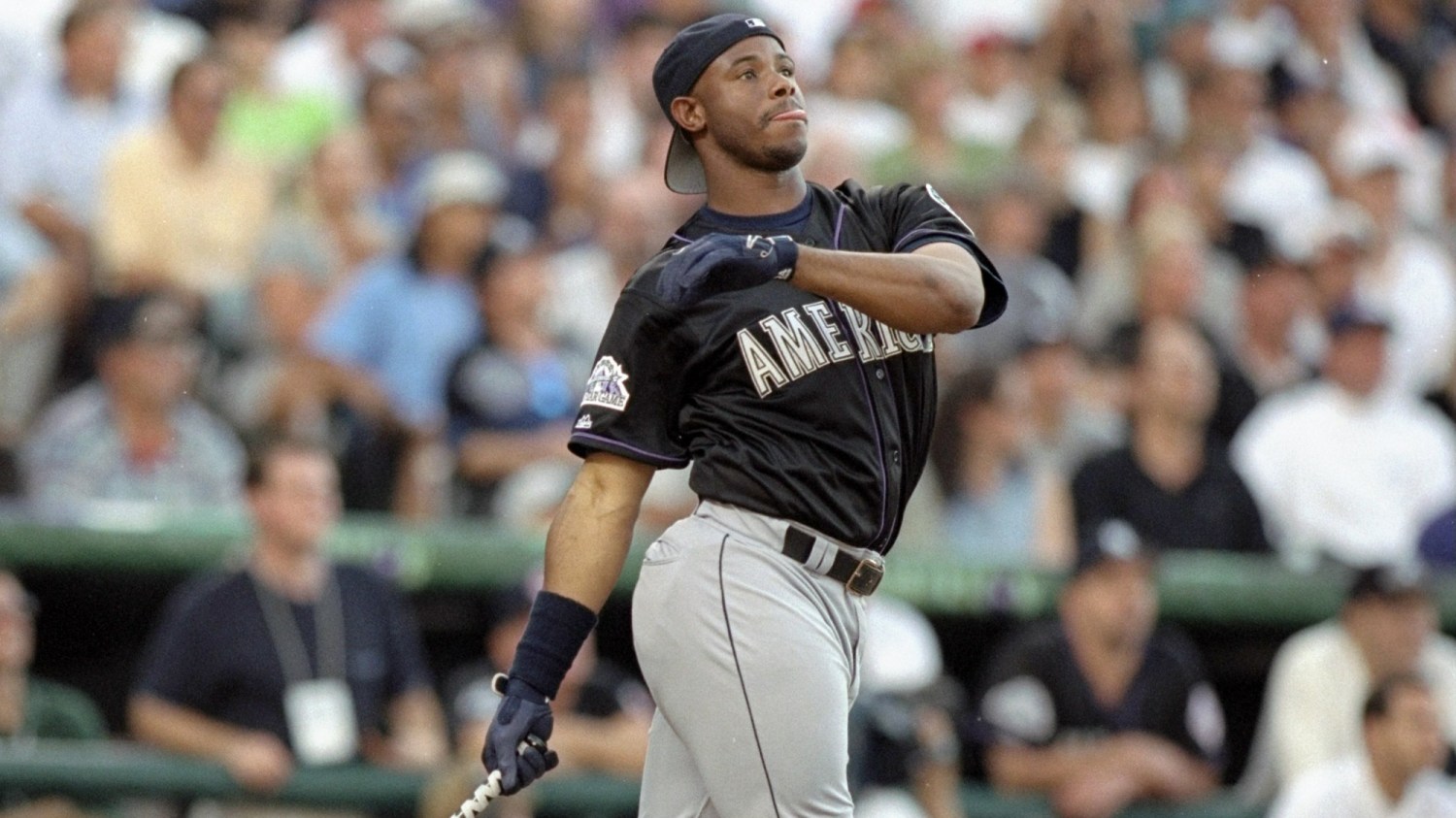 Pots & pans: Our style, our panache, everyone wants it

Come Sunday, Ken Griffey Jr. will join Mike Piazza as the newest inductees into baseball’s Hall of Fame in Cooperstown, N.Y. Piazza, a catcher for the Los Angeles Dodgers, the New York Mets and other teams, hit 427 home runs and batted .308, stats that cause some to argue that he was the best hitting catcher in Major League Baseball history.

Griffey, who played mostly for the Seattle Mariners and the Cincinnati Reds, hit 630 home runs and drove in 1,836 runs, both figures among the top 15 in Major League Baseball history. His stellar play in the outfield earned Griffey gold gloves for 10 straight seasons, ending in 1999. Like Mickey Mantle, the New York Yankee great of the 1950s and 1960s, Griffey’s career, which ended in 2010, often sparks speculation about how much greater he might have been had he not been plagued by injuries.

Griffey, nicknamed “The Kid” and the “Natural,” played baseball with an unfettered majesty and joy, as if he were an eagle taking flight for the first time.

Still, in 1994, Buck Showalter, then the manager of the Yankees, criticized Griffey for not taking his sport seriously enough, including wearing his baseball cap backwards. Showalter, who has his Baltimore Orioles in first place this season, has been a kind of t-ball coach for major league players.

In t-ball, baseball coaches teach children, ages 4-8, the basics, including how to run around the bases. Showalter, a three-time American League Manager of the Year, has sought to teach his players how they should make their way in the major leagues: the way he thinks the game should be played, the way he believes players should conduct themselves as big leaguers.

For decades, athletes of color like Muhammad Ali, have had their styles initially questioned and demeaned as being bad for their sports, even bad for society.

Still, as silly as it sometimes seems, those questions are serious. At bottom, they ask to what degree do our games belong to all the people who play them? To what degree can players from minority communities define their games, play freely with their own sense of style and their own standards of appropriate comportment during the games?

And that conversation echoes outside of sports. For example, in 2014 our military lifted its ban on some natural hairstyles that black female troops sought to wear.

At the same time, we also have the enduring phenomenon of minority communities introducing or popularizing things that are initially denounced as crass, vulgar and corrupting, only to have those things go “mainstream” when white people embrace them or at least seek to make money from them. Musically, for instance, examples range from ragtime to hip-hop.

After all, what would the “bro culture” be without its young white men sporting their baseball caps turned backwards?

But unlike Cam Newton, the NFL’s reigning MVP, Clinton hasn’t scored a touchdown.