Police captain: This is why we supported Colin Kaepernick’s peaceful protest

The nation plunged into turmoil after the horrific killing of George Floyd last week in Minneapolis. Across the United States, violent protests have raged for days in many major cities as demonstrators demand justice for the family of Floyd, a black man, who died after Derek Chauvin, a white police officer, kneeled on his neck for more than eight minutes. Chauvin was fired and charged with third-degree murder and second-degree manslaughter. Three other police officers involved in the incident also were fired but have not been charged.

Although ugly clashes between protesters and the police have occurred, there has been unity between the sides, too. Saying they are outraged by what they saw on the video of Floyd’s death, some officers have marched and kneeled with people who are pushing for sweeping changes in policing nationwide. It wasn’t long ago that many in law enforcement denounced former NFL quarterback Colin Kaepernick and the peaceful protest movement he ignited — to shine a light on police brutality and systemic racism — by first sitting and then kneeling during the national anthem.

Sonia Y.W. Pruitt wasn’t among those who were opposed to the activist-passer’s message. In fact, Pruitt, the national chairwoman of the National Black Police Association and a police captain in Maryland, and her group stood with Kaepernick. And in these fraught times, she believes the symbolism of Kaepernick’s choice of protest and how Floyd was killed should not be lost on a nation that is being torn apart.

Well, we’ve come full circle, haven’t we? We’re back here again. And it’s not good that we’re here. Because of our experience, because of the experience we bring to the job, many black officers had a different view about Kaepernick. We had a different view of what he was trying to say and how he was trying to say it. Now, we’ve come to a head. We’re boiling over. We’ve shaken the soda can and it’s about to pop. People are sick and tired of being sick and tired. As a black officer, I am very sick and tired. 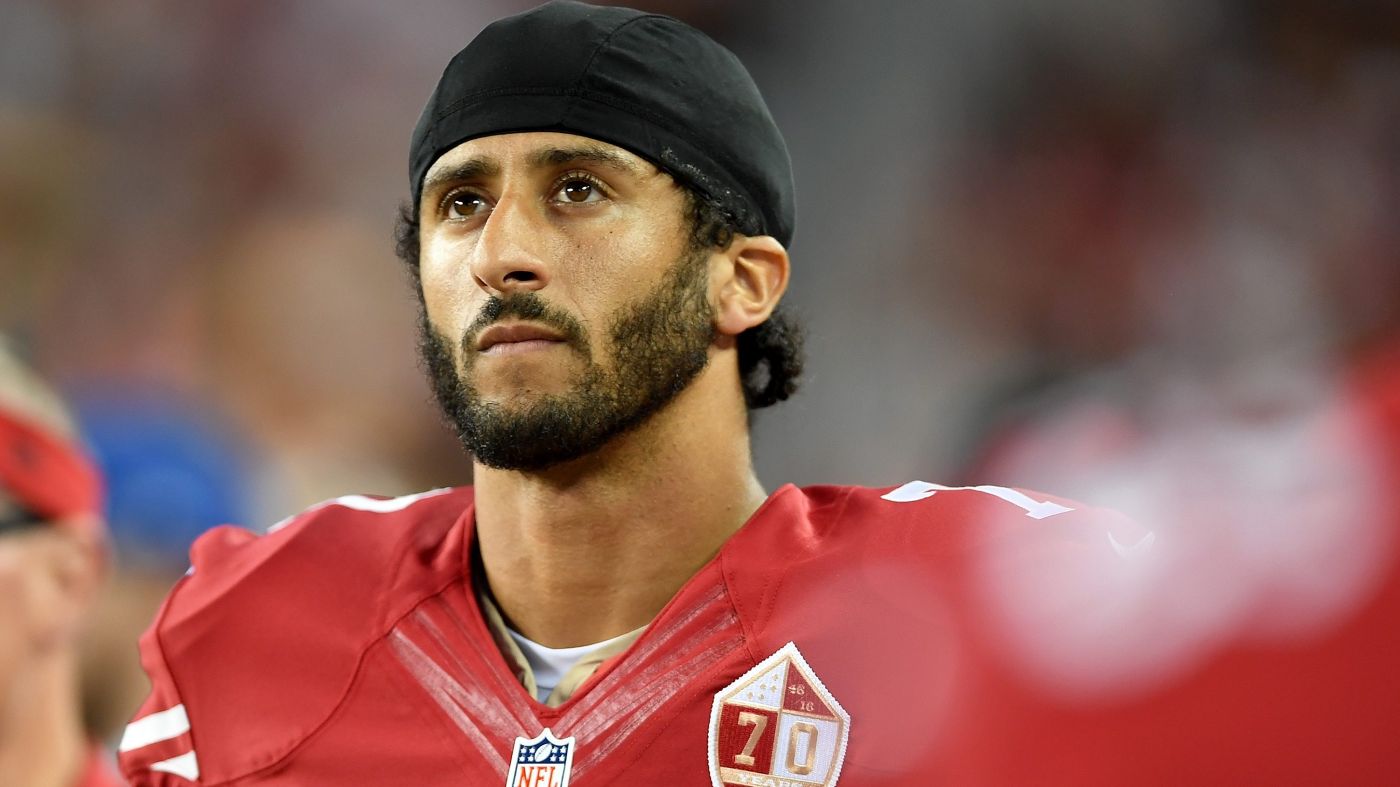 I want to know that you are going to do the right thing on the scene. I want you to say that you’re not going to traumatize our community members anymore. And certainly, that when you see these things happening, because we know they will continue to happen, that you’re going to stop it. If you really want to take a knee, then take a knee and commit to doing all of that. Because that’s what we need. That’s the commitment that would mean something. Just taking a knee, without that, doesn’t mean anything.

I recently had a conversation with some law enforcement peers, black law enforcement peers, and we talked about this. We talked about how we are going to make it stick, to have them understand that we aren’t playing. We want action. You want to help? You think what you’re seeing is wrong? Then prove it with your actions. You’ve got to do what’s right.

The National Black Police Association is based in Washington, D.C. The organization is dedicated to promoting justice, fairness and effectiveness in law enforcement while advocating on behalf of officers of color.