Player empowerment in the NBA is good, but not for everyone

This isn’t a column about the death of the superteam.

That story’s been written every season since the Big Three — LeBron James, Dwyane Wade and Chris Bosh — linked up in Miami in 2010, and honestly, the superteam has been dead since the Los Angeles Lakers most surely did not have “fun” with Dwight Howard and Steve Nash.

Superteams are a necessary evil within the NBA. On one hand, it’s not in the league’s best interest to have the best players siloed off into the country’s biggest media markets.

But on the other hand, chaos is good. Nearly every form of entertainment requires a supervillain, those you love to actively root against, those you love to hate. Hating the Miami Heat or Golden State Warriors brought the same joy as rooting for nWo pro wrestling.

So when it comes to the current standoff between Kyrie Irving, Kevin Durant and the Brooklyn Nets, a team constructed by its two stars, the issue isn’t that two of the best players in the league — not to mention a third, James Harden, who asked out after just one year — wanted to play together in search of a championship and inevitably failed.

Rather, star players teaming up is just a byproduct of the actual issue infecting the NBA: player empowerment.

The phrase was created after superstar James went on national television in 2010 to tell the world he was leaving Cleveland for South Beach, a move rarely heard of before: the best player in the league not feeling beholden to the team that drafted him and maneuvering behind the scenes to get to his preferred team through free agency.

Not only that, but James and others began to branch out into building media brands and spoke more openly about issues that impacted them as Black Americans, forcing leagues and audiences to listen and take them seriously.

But what started as star players pulling strings to optimize their limited time in the league on winning rosters has since morphed into chaotic situations, with the Nets being the latest example, to the detriment of the rest of the league. Player empowerment came to mean that you could refuse to report to your team – which you pushed two really good players away from – so you could attend a birthday party in another city in the middle of a pandemic. 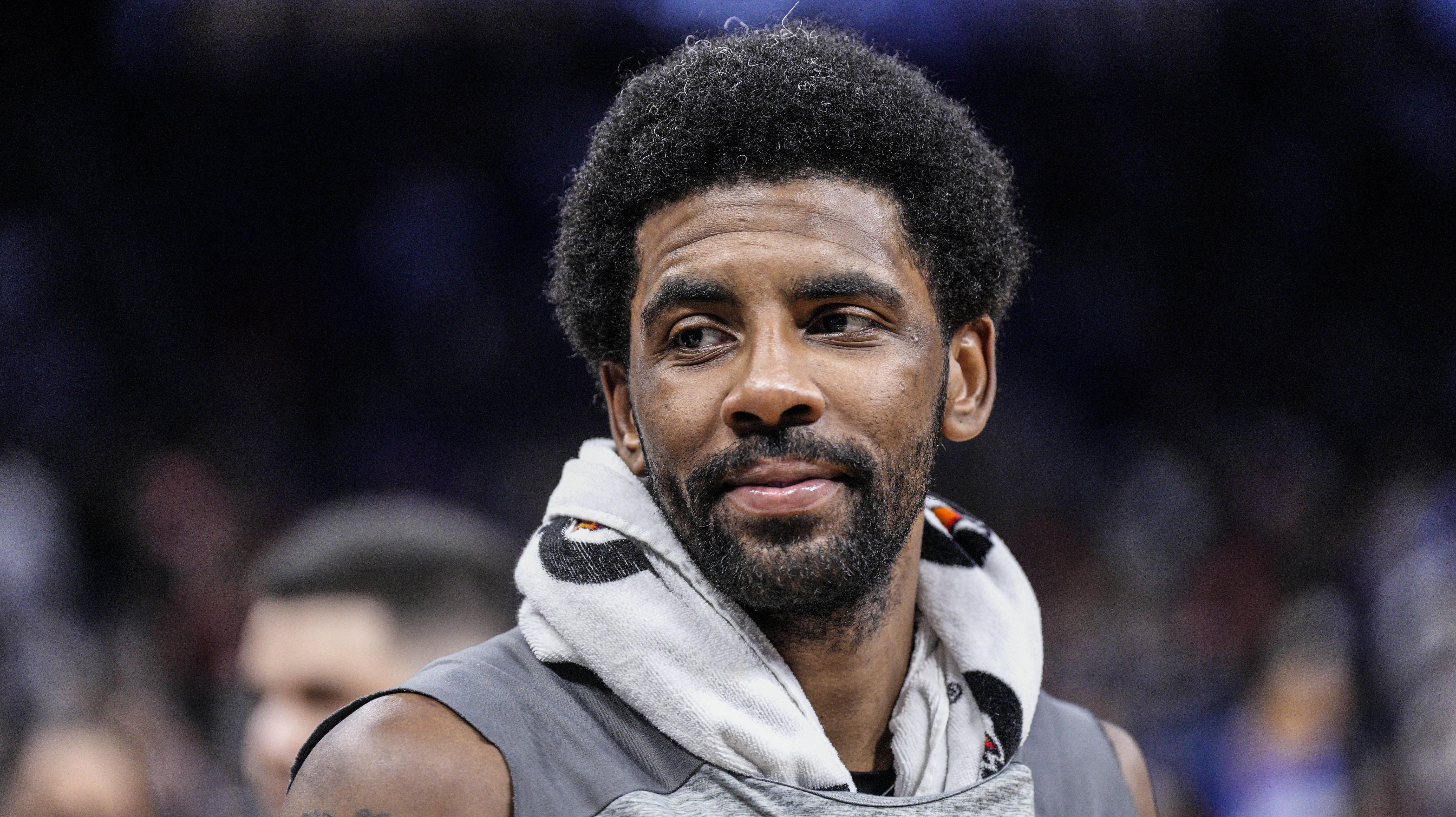 That’s not to say that NBA players shouldn’t have the ability to choose where they work and ask out of contracts when the team’s vision no longer matches their own. Players should have more control over their workplace and not always be at the whim of a general manager, most of whom are white, particularly in a league that is 70% Black.

The problem is that only a small collection of players wield this sort of power, and the results of that power have been mixed, at best.

The superstars of the league are rightfully consumed with their legacies, both in the financial and historical sense. They are focused on winning at all costs; future draft picks and established team culture be damned.

That’s good for those who command supermax deals, but it can be hell for everyone else. Harden used his leverage to force his way out of both Houston and Brooklyn over the past two years, which is good in theory if he didn’t want to work for those franchises anymore, but what about the 11 players who were traded or released to make room for Harden? Those players were not only displaced by the trades but sent to worse teams, all to accommodate one person. It’s like being traded to The Jackson 5 for Michael Jackson.

And it isn’t as if all this player empowerment has led to player happiness or even team success.

You can hate all the methods of team front offices and still admit that what some players are doing is kind of rude.

Within days of the Lakers trading for Russell Westbrook last year, James was tweeting about keeping “that same narrative ENERGY” after some people on the internet said the roster was made of aging players. (It was.) Durant constantly argues with Twitter users with more numbers than letters in their handles.

Save for the teams that had James on the roster, no other assembled superteam has won a championship, let alone made it to the Finals. Durant never advanced past the second round during his time in Brooklyn.

And that’s because basketball players are good at playing basketball, but not necessarily at constructing winning rosters or cultures, no matter how successful they are at MyGM mode in NBA 2K. We’ve all witnessed our favorite movie franchises ruined the second the lead actor gets an executive producer credit, and that’s no different in the NBA. 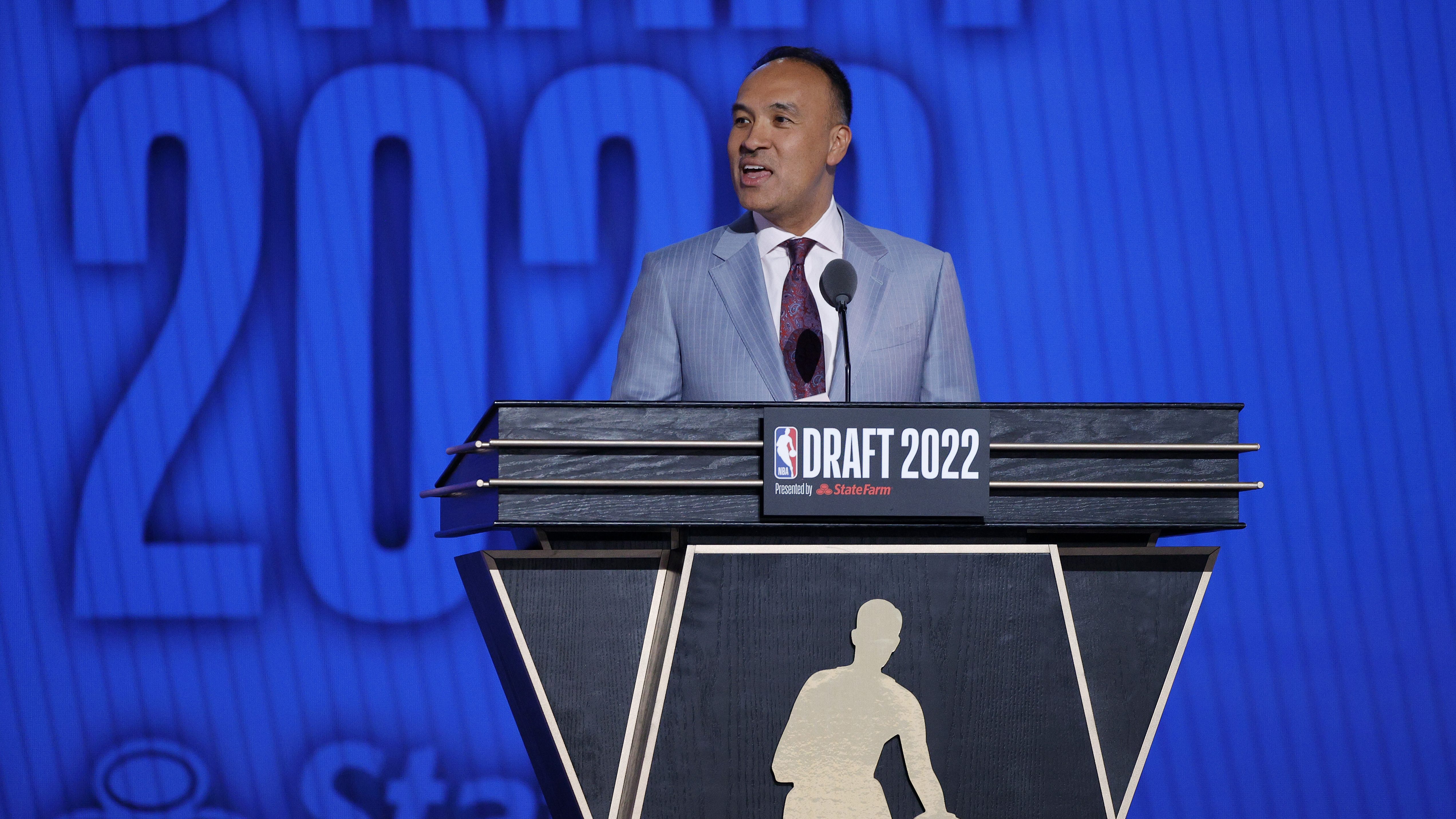 During his ascent in the NBA, deputy commissioner Mark Tatum was inspired to ‘dream big’Read now

The relationships part aside, roster construction is about properly evaluating talent and not just gunning for the most recognizable name, or in the case of James, his old friends.

You need an established and respected culture to make superteams work, as it did in Miami, and that’s what’s been missing with the Nets and Lakers. (Granted, the Lakers won a championship during the 2019-20 season, but they’re now on their third coach since James signed in 2018. That’s not the normal standard of a Los Angeles team.)

You can be as pro-player, pro-Black or pro-labor as you want and still be able to admit that things may have gone too far in the players’ direction.

Far be it from me to defend team owners, but there’s room to criticize players like Durant and Irving for coming in, playing general manager, making a mess and then refusing to help clean it up before slipping out the back door. And that’s before you add in the context that Durant and Irving decided to join the Nets without even alerting … the Nets. They made the decision to come, their arrival eventually led to the dismissal of head coach Kenny Atkinson, and their desire to win now likely played a part in the Nets dismantling their core to chase after Harden. All reasonable requests, yet they still weren’t content. You can hate all the methods of team front offices and still admit that what some players are doing is kind of rude.

And maybe this is payback for the power that roster decision-makers wielded for decades before players started to demand more control. Still, it doesn’t make it any less worrying that players are abusing their power to the detriment of not only themselves but all of their teammates, who become collateral damage in their power trips.

Durant seemed to hint at the perception that his moves irk his former teammates: “The ones who were locked in that gym with me know what it is, they know what I’m about. If u haven’t been in there with me, ask around,” he tweeted on July 2 before later deleting it.

The player empowerment era has had many benefits, notably in how some players have wrested the levers of control away from front offices that might not have the players’ best interests in mind. But the transfer of power has only benefited the richest among the 400-plus players in the league. If Durant and Irving get their way and force their way out of Brooklyn, it’ll be another example of player empowerment working.

But for those Nets players currently on the roster, and those who will be needed to facilitate the trades to get the two stars out, they’re still waiting for that empowerment to trickle down to them.