When the 149th Open Championship begins on Thursday at the Royal St George’s Golf Club in Sandwich, Kent, in southeast England, Lee Elder will be watching golf’s oldest tournament from his home in the San Diego area. The 87-year-old Elder is best known for breaking the color barrier at the 1975 Masters, but four years later he broke another ceiling for Black golfers by competing in the 1979 Open Championship at Royal Lytham and St. Annes. He would not experience the same racism at the Open Championship that permeated his first trip to the Masters.

“The people were so nice and welcoming,” Elder told The Undefeated. “Most of them had probably never seen a brother play and didn’t know what to expect from me and what kind of game that I would be playing. I think that they were surprised to see a brother from the U.S. who had accomplished some things that other Black players had not accomplished. And I think that was the big story and the reason why they wanted to see me and I was excited to see them.

“I was very proud to be the first Black American to play in the tournament. I don’t think the Black players that came before me like Ted Rhodes and Charlie Sifford ever looked at the possibility of playing in the Open Championship.”

Since qualifying for the 1966 U.S. Open at the Olympic Club in San Francisco, Elder had played in 22 major championships, but like many American players at the time, he didn’t make the trip to the United Kingdom a priority on his schedule.

“I had heard so much about the Open Championship,” he said. “But it was hard to give up a week to go over there to get acclimated to the time change and the links courses when you can be playing here in the U.S. It was a good trip but my interest was not to travel that far to compete, even though it was amazing.”

Elder almost didn’t make it to Royal Lytham and St. Annes. A week before he was to leave for England, he withdrew from the Greater Milwaukee Open after he suffered an inflamed tendon above his right knee. He ended up making the trip, but he would struggle with the course conditions on his way to a 36th-place finish. 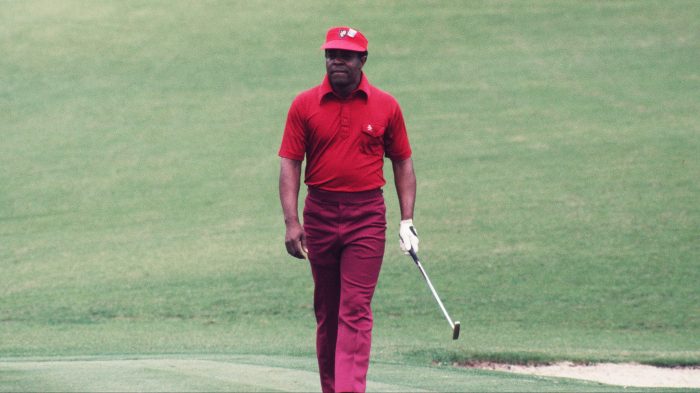 “I made the cut, but my game wasn’t great,” he said. “That wind can blow so hard over there that you can hit four more clubs on any given shot than you would here in the U.S. I remember taking three shots to get my ball back into the fairway out of the fescue.”

The ’79 Open Championship was Elder’s only appearance in the tournament. “I had invitations to go and play again, but my game was better suited for the types of courses we played in the U.S.,” he said. “I guess I could have gone over early to get better acclimated. But during the time that I went over you were pretty much camping out. The hotels were far away from the golf course. If you’re not lucky enough to get one of the places near the golf course, the accommodations were pretty tough.”

When the Open Championship was at Royal Lytham and St. Annes in 1974, another Black man had made his presence felt at the tournament. He was Alfred “Rabbit” Dyer, a lanky, 6-foot-4 caddie from New Orleans, who earned his nickname from his jumping ability when he was a high school basketball player. Dyer, who worked for Gary Player for 18 years, was accused of cheating for the South African during the final round of the championship. At the 15th hole during the final round, Player pulled his second shot left into the heather. There was a long search before the ball was finally found. Years later a legend arose that Dyer had dropped a ball from his pocket. 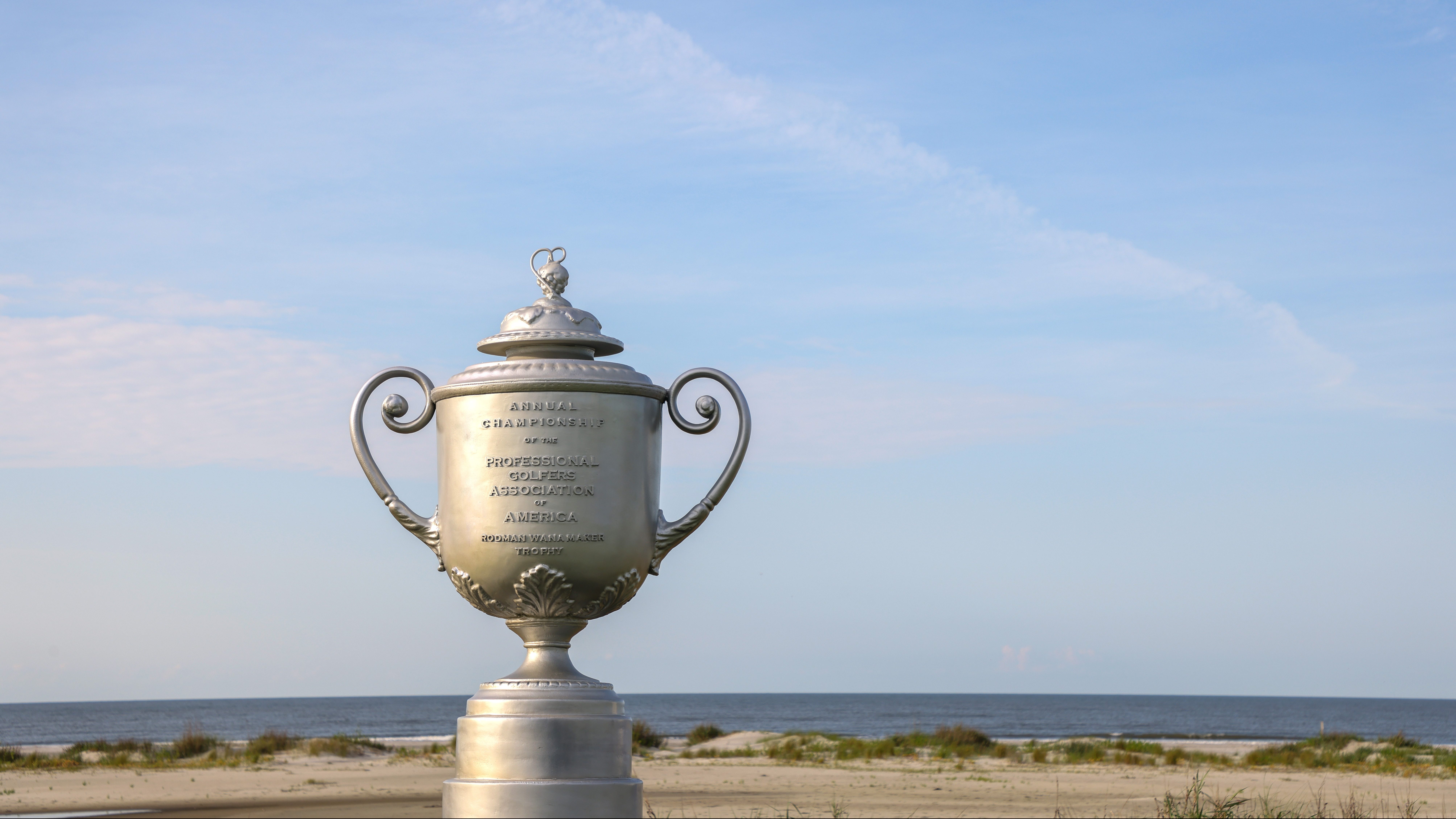 As the PGA Championship begins, a look at the history of slavery and golf along South Carolina’s coastRead now

At the ’74 Open Championship, Dyer was the first Black caddie in the history of the championship. Open caddies had been the kind of wizened and memorable characters that might turn up in a John Updike or P.G. Wodehouse story. They were never Black men. Before the tournament, Dyer, who died in 2019 at the age of 82, was asked if he felt out of place. “I suppose I’m different,” he said. “I guess I look like a fly in a glass of buttermilk.”

Elder understands intimately what his old friend meant. His life as a pioneer in a game dominated by white golfers is a daily reminder of the old Black idiom that Dyer drew upon to explain his presence at the Open Championship. Elder has had the good fortune of living long enough to see Tiger Woods win three Open Championships. This week, when he is not working with his charitable foundation, the Lee Elder Foundation, which provides opportunities for underprivileged children and adults, he’ll likely tune in to some of the tournament, where he will have a chance to see Black faces on the golf course: faces such as Harold Varner, who is making his second appearance in the championship, and Wayne Birch, the caddie for Troy Merritt. Birch, who is making his first trip to the event, will face none of the obstacles that Dyer had when he walks the picturesque Royal St. George’s course in the late afternoons to collect information for his player. Unlike Dyer, Birch won’t likely have to knock out a white caddie who threatens him with a golf club simply because of the color of his skin.

Varner and Birch are Elder’s children, keepers of the flame that he and Dyer lit when they first crossed the pond all those years ago in search of new horizons for African Americans in the game.