North Carolina A&T State football coach Sam Washington will be in an enviable position as he watches and analyzes the national title game between Alabama and Ohio State as part of ESPN’s MegaCast Film Room.

Washington, whose teams have won two consecutive Celebration Bowls as the top historically Black college football team, has been coaching for 34 years. He landed his first job as an assistant coach with Bethune-Cookman and has had stints on the coaching staffs of Johnson C. Smith, North Carolina Central, Mississippi Valley State and Grambling State. He got his first head-coaching position in 2018 with the N.C. A&T Aggies. 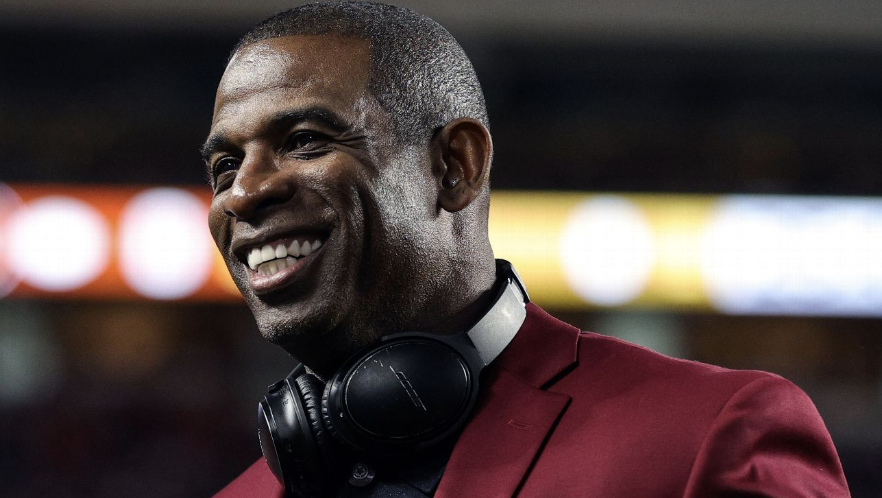 The Undefeated spoke with Washington about being the first coach from a historically Black college and university (HBCU) on the MegaCast, his thoughts on the Alabama-Ohio State matchup and his mindset in preparation for football returning in February. The Aggies are scheduled to play South Carolina State on Feb. 27.

What will you be doing on the MegaCast?

You know what, to be honest, that I’m not totally clear with [laughs]. What I do know is that I will have a clicker in my hand, and I will have the ability to replay and they want us to treat it just as if we were in the film room. ‘What do I see,’ ‘what do I notice,’ ‘what is this team trying to do and how the other team is trying to stop them.’ Different approaches and schemewise, I think they want us to analyze what is going on.

What do you think of the Alabama-Ohio State matchup? What aspect of the game do you think will be the determining factor?

I always felt that the team that is able to run the football had a good chance to win and the team that stopped the run has a better chance at winning. Both of these teams are very explosive, and they have quarterbacks and receivers who can change the complexity of the game in a matter of seconds. So, it is going to be very important that they don’t give up the big play, because the big play is going to be huge. Both teams, I’m sure, are very concerned about that, not giving up that one-play touchdown. They are both very well-coached and, you know, I have been doing some research on them and it is amazing how good they are.

Do you think being on the MegaCast is a good way of getting HBCUs into the CFP championship conversation?

I don’t know about that, but I will put it this way: I think it is the first step to being recognized. It’s the very first step. As far as getting into the playoffs, we would have to become an FBS team first. That is the conversation that I think needs to be had. I would love to see some HBCUs become an FBS-level team in the very near future.

What’s the significance of you being the first HBCU coach on the MegaCast?

You know honestly, I haven’t even thought of it from that perspective. You know, first I just think it is a golden opportunity. I think in these times we are respected as valuable coaches coming from HBCUs. These opportunities have not always been afforded to us, so I’m very humbled and proud at the same time that I was granted this opportunity.

With HBCU football returning in February, what is your preparation mindset right now?

I will tell [you] what, this COVID-19 pandemic is making that very difficult. We try to stick to our regular routine as close as possible. As far as preparation, we’ll go through the conditioning phase initially, then from conditioning we will start putting things together schematically and just do what we do and do it well.