In 1950, the hoops star became the first black player to sign an NBA contract

But there’s one former NBA All-Star who is often forgotten: Nat “Sweetwater” Clifton, who became the first African American to sign a contract in the league 70 years ago.

“All the people that would have known him are probably not around no more,” Clifton’s daughter, Jataun Robinson-Swopes, told The Undefeated.

Clifton was a standout in basketball and baseball at DuSable High School in Chicago in the 1940s after his family moved from Arkansas when he was 8. He was famously nicknamed “Sweetwater” because he loved drinking soda pop. Legend has it that Clifton could rarely afford soft drinks as a child, so he would pour sugar in a glass of water as a substitute.

“I got the name when I was a kid, because all I ever wanted to drink was soda pop. You know, sweet water,” Clifton once told The New York Times.

Clifton went on to play one season at Xavier University of Louisiana before serving three years in the Army. After his military service, Clifton became the first African American to play for the Dayton Metropolitans, then played for the all-black New York Rens and the legendary all-black Harlem Globetrotters. While Clifton’s $10,000 salary with the Globetrotters may have been the highest for a black basketball player, he challenged Globetrotters owner Abe Saperstein about their white opponents being paid more. 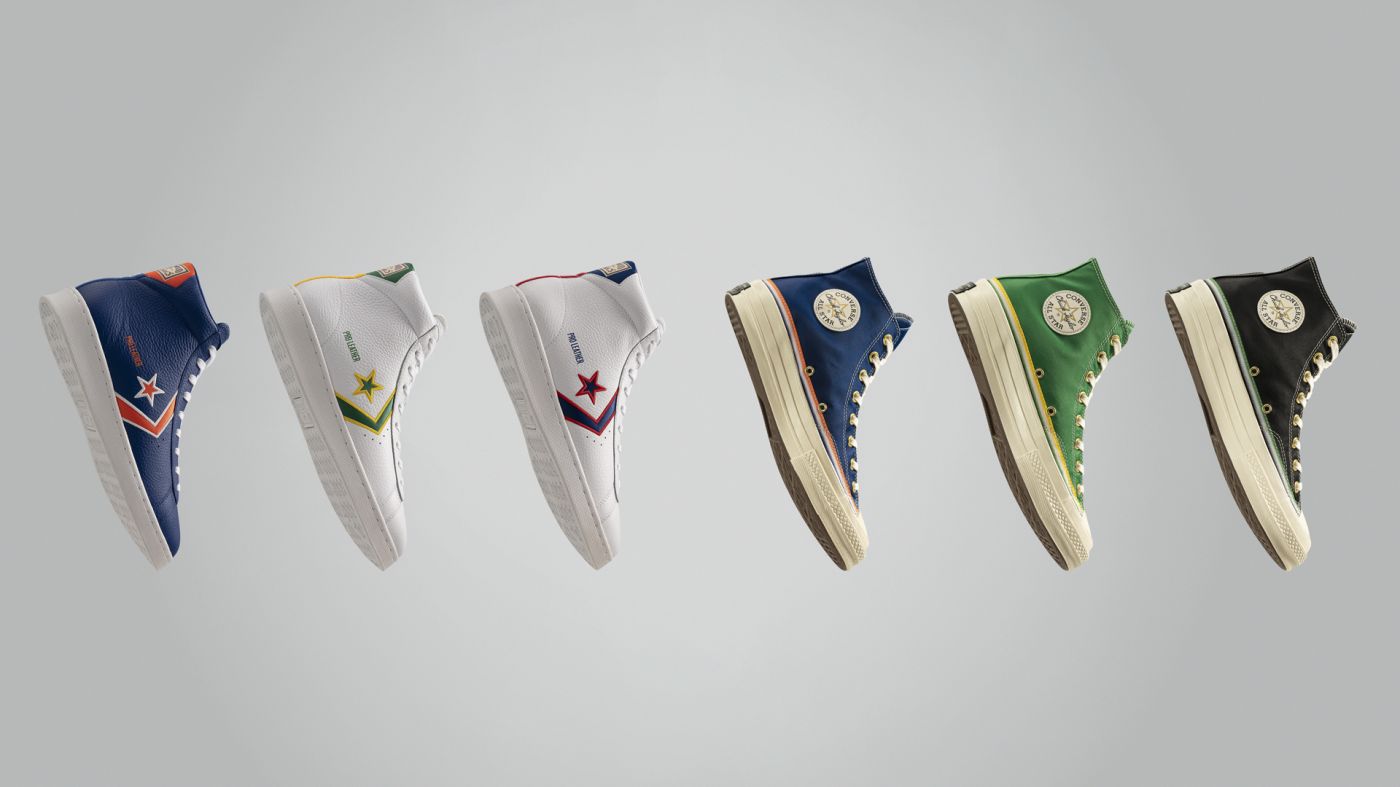 All three dealt with racism on and off the court. Robinson-Swopes remembers her father sharing his experiences.

“His team didn’t treat him bad,” Robinson-Swopes said of Clifton. “But some of the places he went they did. They didn’t have him in the team hotel. They would stick up for him. But he told [his children] he would never recommend [that experience] to us. They were real prejudiced on the road, calling him n—–. They would say, ‘Go home, n—–*.’ He said it was rough.”

Clifton also believed that being black in a then-predominantly white league kept him from getting the opportunity to become a bigger star.

“I could score. I was an offensive player with the Globies and at Xavier,” Clifton once told The Associated Press. “But in the NBA, because I was big and strong, I started getting matched against guys like [George] Mikan, Dolph Schayes, Bob Pettit and Ed McCauley. Besides, there weren’t any plays for me. Being the only black on the team, I always figured the reason I didn’t get the ball more is because the other fellows were looking out for themselves, figuring what they were going to do to stick with the team.”

Clifton averaged 10.3 points, 8.5 rebounds and 2.7 assists per game primarily as a starter for the Knicks from 1950-57. The 6-foot-7-inch forward made his lone All-Star appearance in 1957, tallying eight points, 11 rebounds and three assists for the victorious East at the Boston Garden.

Clifton was traded to the Fort Wayne Pistons in 1957 and retired from the NBA in 1958. After returning to the Globetrotters for two seasons, he suffered a knee injury and became a cab driver in Chicago.

Robinson-Swopes said her father, who was inducted into the Black Athletes Hall of Fame in 1978, was a basketball celebrity in Chicago long after his career. He also regularly took in Chicago Bulls games.

“People were always coming to the house to try to get autographs,” Robinson-Swopes said. “They would try to find his cab. They used to say that back in the day my daddy was a great basketball player. They remembered him. He used to get a lot of interviews. He would give a lot of advice, but he never went back to the NBA for coaching. …

“He was driving a cab to be low-profile, but then someone found out and it got big.”

Clifton struggled financially as a cab driver. When he retired from the NBA, the league had yet to have a pension for players — none were offered before 1965.

“The fact that there wasn’t a benefit plan in place back then is no excuse, because players like Clifton paved the way not only for blacks, but for white ballplayers as well,” Michael Jordan once said. “Justice ought to be served. Players like Nat Clifton should get some kind of reward for making the NBA what it is today. Without the guys like him, guys like me would not be getting what they are getting.”

Clifton died after having a heart attack while working as a cab driver on Aug. 30, 1990. Twenty-four years after Clifton died, the Basketball Hall of Fame inducted him posthumously.

“I was proud of him, but I felt bad because he wasn’t there to accept it,” Robinson-Swopes said. “And I felt out of place. At that time, I said, ‘It’s about time.’ But I didn’t mean it [negatively]. … If he would have been there, he would have said the same thing I said, ‘It’s about time.’ He had been waiting for years. He would be nominated and wouldn’t get in, and he would be disappointed.”

Said Jerry Colangelo, Hall of Fame chairman and Chicago native: “One thing I saw some time ago was that a lot of people slipped through the cracks and were overlooked, and we came up with some new categories like early African American pioneers. That was the only way to bring them in. Who else remembers players that played in the ’40s? …

“When we select people from those categories there is no one that knew the person or saw them. Then you see the resumes and the impact they made. That was the beginning of a change in society, culturally and all of these things. They deserve to be recognized and honored.”

Robinson-Swopes, now a caseworker manager, was among those honored on behalf of her late father by the Memphis Grizzlies during the weekend of the Martin Luther King Jr. holiday last month.

“That was my heart,” Robinson-Swopes said of her father. “We were like soul mates. He has a way of making it feel like he is still around. …

“Every year when Black History Month arrives people recognize him. It’s one of the perks. It’s nice. I just wish he was here, because he missed the [NBA] after a while.”