Nathan Peterman is back and other news of the week 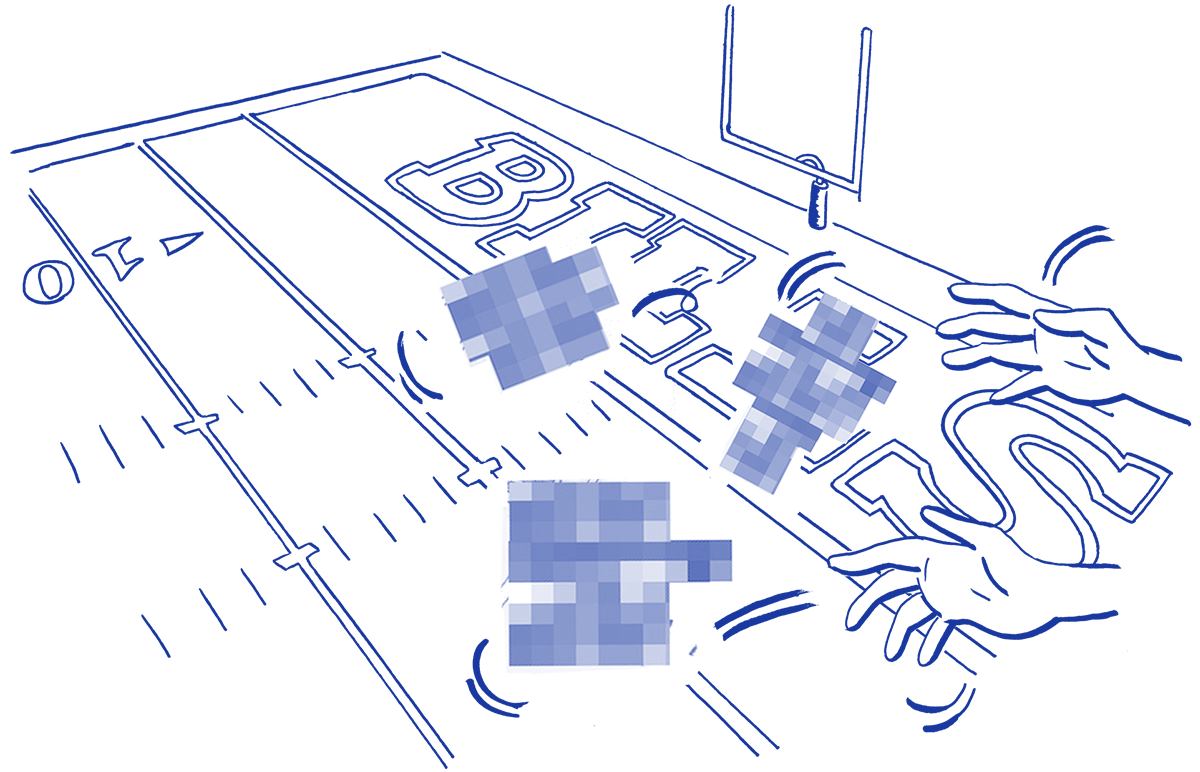 Former Louisville men’s basketball coach Rick Pitino, who could easily best Mike D’Antoni’s famed “seven seconds or less” offensive scheme, said he has “deep interest” in returning to the NBA. The Cleveland Cavaliers, somehow still having a worse week than the Cleveland Browns, could be without forward Kevin Love for a month because of an injured toe. Browns owner Jimmy Haslam, whose team is more Superman Returns than Batman Begins, said the firing of head coach Hue Jackson and offensive coordinator Todd Haley is a “rebooting” rather than the “throwing in of the towel.” Oregon football, resorting to Nike brand synergy now that every program in the country can offer “unique jerseys” as a recruiting tactic, announced it will wear all-black Jordan Brand uniforms for its Week 10 game against UCLA. The Golden State Warriors, who loved Oakland, California, so much that they didn’t put the actual city in their name and are abandoning it for San Francisco next season, will leave the city with a parting gift after an arbitrator ruled that the team will still be on the hook for $40 million in Oracle Arena renovation debt. Buffalo Bills fans threw as many sex objects on the field during Monday Night Football (three) as quarterbacks Josh Allen (two), Nathan Peterman (one) and Derek Anderson (zero) have thrown touchdowns all season. 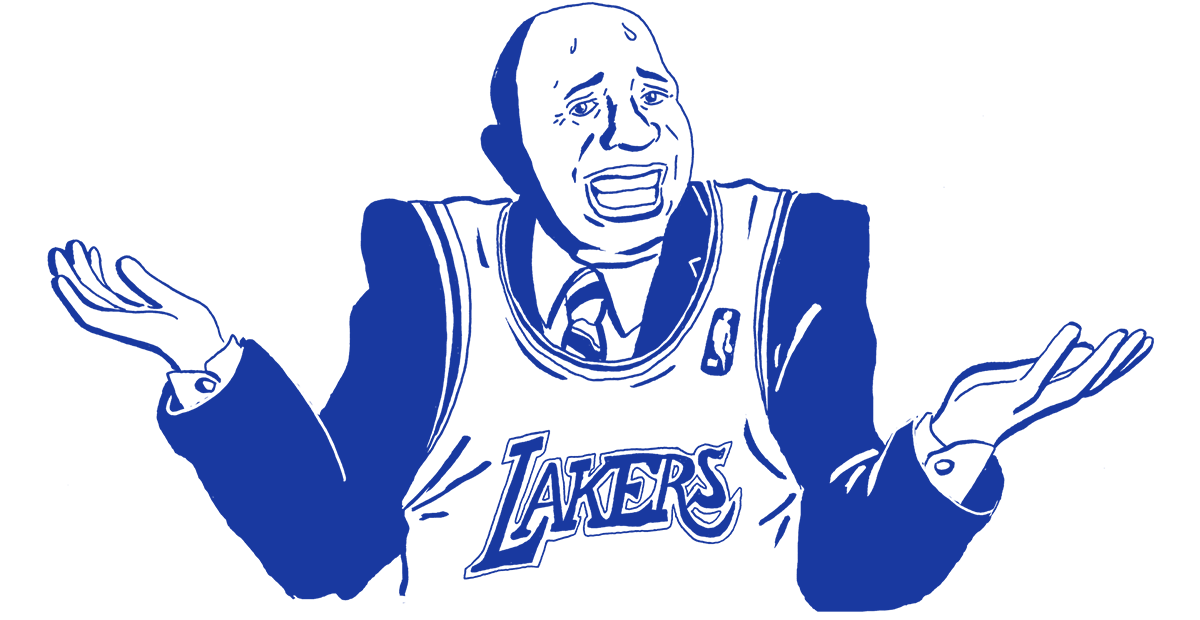 Los Angeles Lakers president of basketball operations Magic Johnson, who will have to put that new Porsche 911 Speedster on layaway, will likely incur another $500,000 tampering fine from the NBA after he responded, “I love that” when asked his thoughts on Warriors forward Kevin Durant joining the Lakers next season. New York Giants backup quarterback Kyle Lauletta, whose sole stipulation for eventually becoming the team’s starter was “Don’t be as bad as Eli,” was arrested on his way to work after making an illegal right turn onto the highway, nearly running over a police officer and refusing “various instructions” by another officer. Seattle Seahawks linebacker Mychal Kendricks, who received a shorter suspension for an insider trading conviction than Josh Gordon has multiple times for smoking a drug that is legal in nine states and Washington D.C., will have his suspension lifted in Week 14, for a total of eight games. The University System of Maryland Board of Regents recommended that Terrapins football coach DJ Durkin, who oversaw a program where an assistant coach allegedly threw small weights at and verbally abused players and a 19-year-old player died on a practice field, keep his job because “we believe Coach Durkin has been unfairly blamed for the dysfunction in the athletic department.” Like the Will Ferrell character from Austin Powers who just wouldn’t die no matter the height of the cliff he fell off or the pit of fire he was dropped into, quarterback Nathan Peterman will start the Bills’ next game, the team announced. 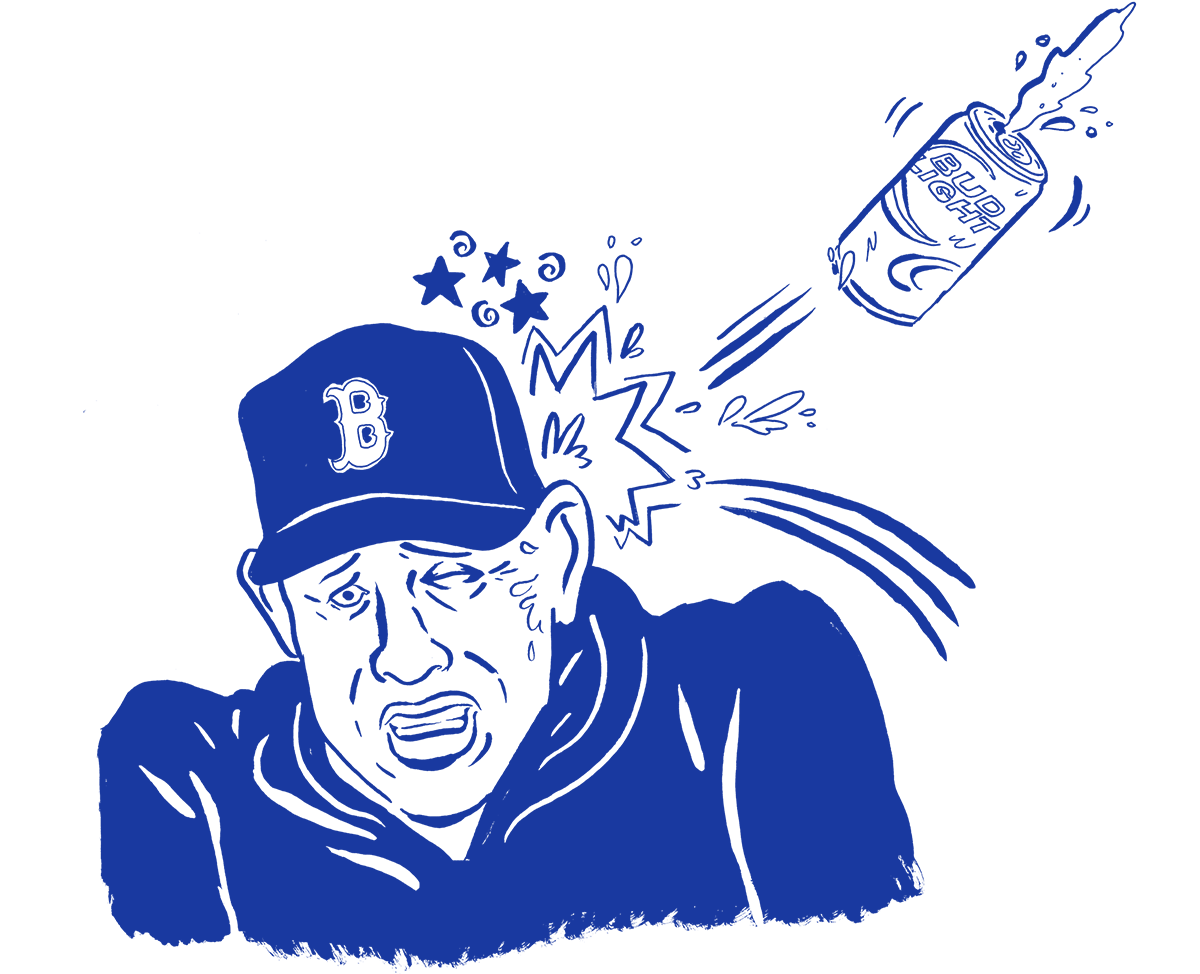 Boston Red Sox fans, who destroyed parts of their community and must not have jobs to be able to attend a parade in the middle of the day, were responsible for hitting Red Sox manager Alex Cora with a bottle of alcohol, injuring a fan with a beer can, slightly damaging the World Series trophy and getting arrested for unlawful possession of a firearm and possession with intent to distribute class B and D narcotics at the team’s World Series parade. In the most unnecessarily overpriced event involving a sex object since the 50 Shades trilogy, the Bills fan who threw one of the sex objects onto the field Sunday was arrested and had bail set at $250. Detroit Lions head coach Matt Patricia, who makes Steve Bannon look like Steve Madden, asked a reporter to “have a little respect for the process” while scolding the reporter for his seated posture while asking Patricia why he traded away his best receiver. The Jacksonville Jaguars, joining the Bills, gifted additional evidence for Colin Kaepernick’s lawyers after signing quarterback Landry Jones to back up an injured Blake Bortles. Cavaliers assistant coach Larry Drew, trying his hardest to get the “Tyronn Lue” special where he’d get paid to not work for the team, is forcing the team’s hand to adjust his contract to take over under the interim tag. 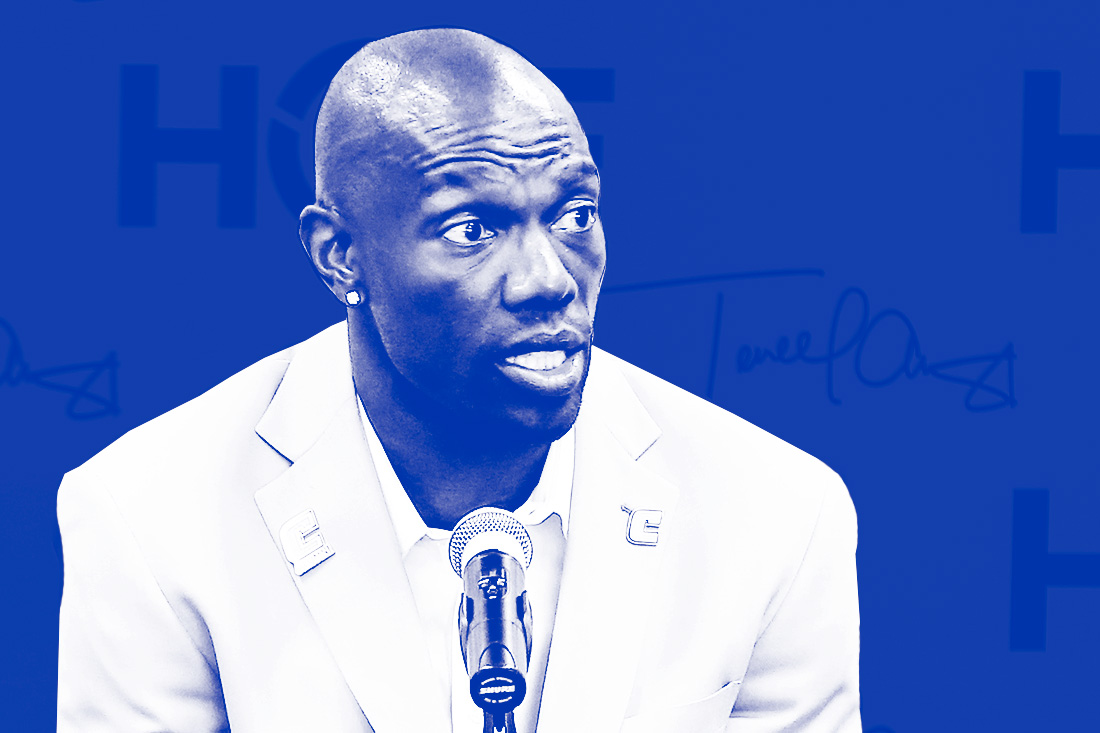 Hall of Fame receiver and well-known quarterback defender Terrell Owens said the New York Giants need to bench 15-year veteran Eli Manning because “the writing’s on the wall.” Cavaliers guard JR Smith, piping mad at the organization, said he is hoping the team trades him because “They don’t want me here.” Oakland Raiders coach Jon Gruden, like a high schooler whose girlfriend “lives in another state,” claims he gets “calls from people who are dying to come and play here.” Los Angeles Rams defensive lineman Michael Brockers, whose team is 8-0, said that if Jeff Fisher, the king of the “Why was 6 afraid of 7?” joke, were still the team’s coach, they would finish the season 7-9. Baltimore Ravens defensive coordinator Wink Martindale said the Pittsburgh Steelers “are actually better without” running back Le’Veon Bell, who has rushed for 314 yards and seven total touchdowns in his last three games against the Ravens.