Mystics star Natasha Cloud is back and ready to ball

Washington Mystics star Natasha Cloud opted out of the 2020 WNBA season to focus on social justice reform in the aftermath of the deaths of George Floyd and Breonna Taylor. Now she’s returning to the hardwood.

“I laid all the groundwork over the summer, everything that I’m passionate about and everything that I feel that I need to be vocal about and utilize my platform for. Everything is fully functioning and working so that I can try to win a championship on the court,” Cloud said. “Everything is working behind the scenes so I can still be a champion in my community as well.”

Cloud spoke those words recently while joining Washington Wizards All-Star Bradley Beal on a virtual My Brother’s Keeper Alliance On and Off the Court series with The Undefeated. The two stars talked about basketball, education and offered words of wisdom to African American teenagers in the Washington area involved in the program, which was started in 2014 by then-President Barack Obama to build communities to support boys and young men of color. 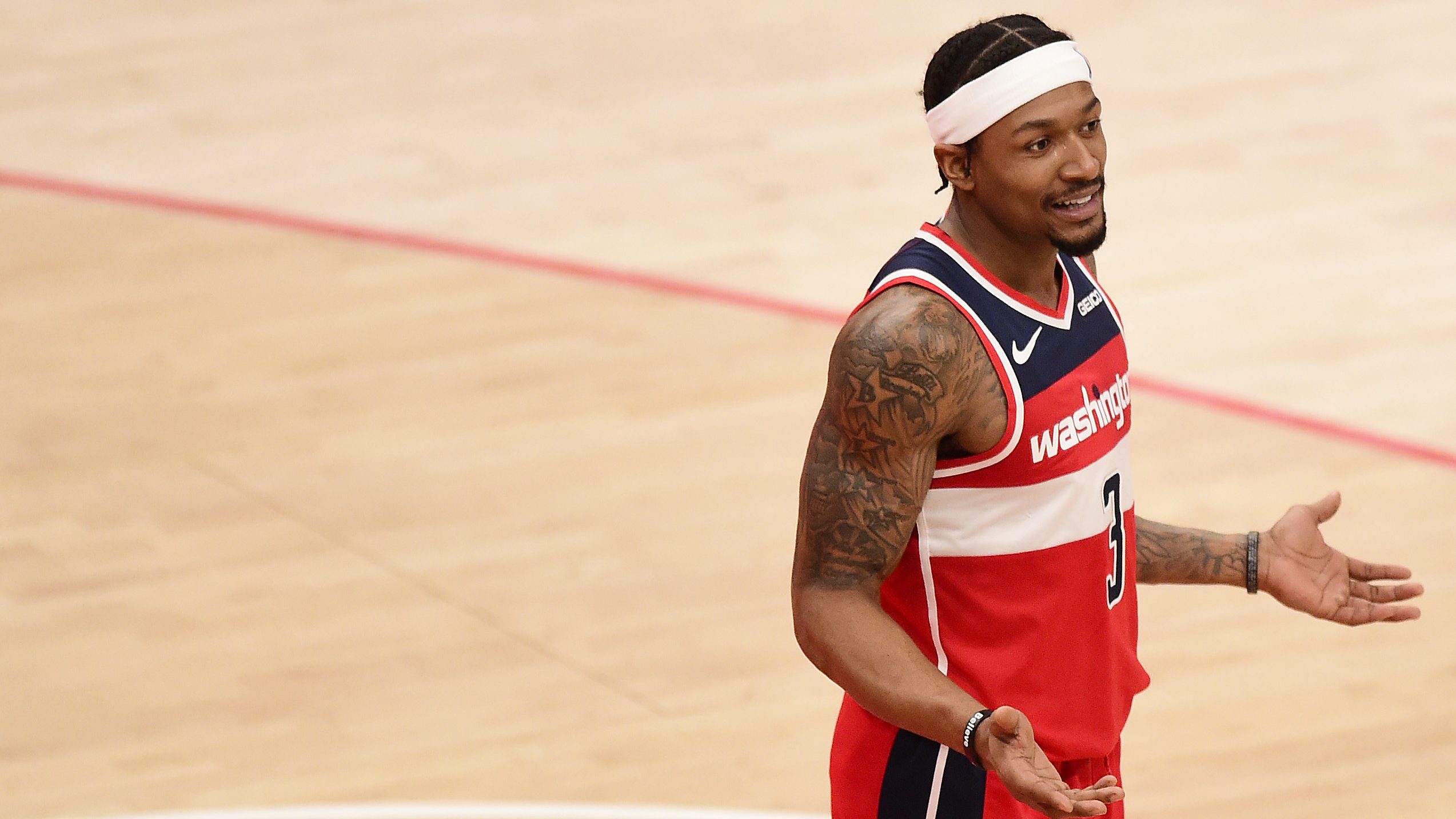 Bradley Beal opens up about the Wizards, Russell Westbrook and social justiceRead now

Cloud talked about the challenges of being Black in America, her social justice hopes, obstacles during her youth and the importance of education.

“From the time I was young my parents embedded in me that school came first. And basketball always came second, because, at the end of the day, what I learned in school, what I got out of my degree, was going to take me further than the game of basketball ever could,” Cloud said. “And that still remains true to this day. I was one of those kids who didn’t necessarily like going to school. I wasn’t the best at it. I really had to put in a lot of work to be a scholar-athlete, but I understood that my education was more so important than anything.”

Cloud was expected to return to the Mystics as their starting point guard in the WNBA bubble last year. But on June 22, 2020, she announced she would sit out the season.

“There’s a lot of factors that led to this decision, but the biggest being that I am more than an athlete,” she wrote on Instagram. “I have a responsibility to myself, to my community, and to my future children to fight for something that is much bigger than myself and the game of basketball. I will instead, continue the fight on the front lines for social reform, because until black lives matter, all lives can’t matter.” 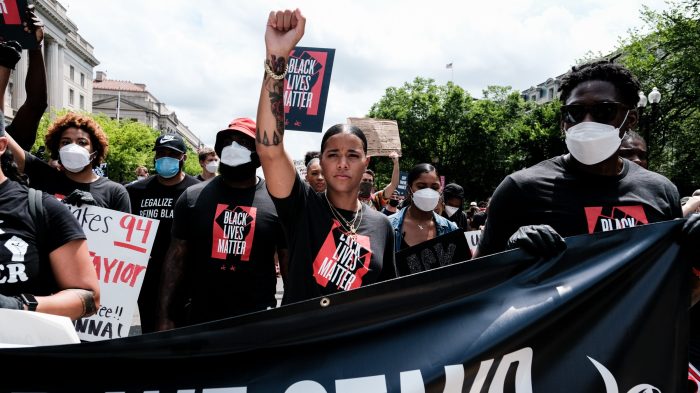 While the Mystics went from 2019 WNBA champions to losing in the first round of the 2020 playoffs, Cloud is very proud of her decision and the social justice work she took part in that included peaceful protests and regularly speaking out in media interviews.

“It was the hardest decision that I’ve had to make thus far in my career,” Cloud said. “We’re coming off a championship season in 2019. For me, personally, as a player, I was coming off one of my best seasons, as a point guard of this team. But George Floyd happens. I think for Black and brown people, that’s our reality every single day. But it was the first time that I’ve truly seen white America be like, ‘This is what you’re talking about.’

“Yes, this is why we are screaming, ‘Black Lives Matter,’ at the top of our lungs. This is our reality every single day.”

Cloud officially returned to the Mystics when she signed a multiyear contract on March 10. Her 617 assists are the most in team history, and she averaged career-highs of 9.0 points, 5.6 assists and 32.1 minutes in 2019.

Cloud said she will be ready for action when the Mystics open up the regular season on Saturday against the Chicago Sky. It will be her first WNBA game since Oct. 10, 2019. The Mystics also return a talented team that includes WNBA star Elena Delle Donne and 2012 WNBA MVP Tina Charles.

“My game is going to speak for itself,” Cloud said. “And I understand the work I put in this offseason to get back and to get that rust off. So, I’m just really excited for this opportunity. I feel like at this point in my career, I don’t have anything left to prove to someone else. But I have a lot of things that I still want to accomplish in my career.”