More Than A Vote: A letter to fans to fight Black voter suppression

We are a coalition of Black athletes and artists who came together amid the protests fueled by the murders of George Floyd and Breonna Taylor by police. We are focused on systemic, targeted voter suppression in our community and have a specific mission: educate, energize and protect Black voters. We are driven by a shared understanding that our influence and prominence, particularly among young people, is a responsibility to continue the tradition of Black athletes working together to fight for justice and equality.

We are not politicians or policy leaders and we are not trying to be. Our organization is not here to tell you who to vote for. As individuals, we may choose to talk about specific policies or candidates, but as a team we came together to focus on one issue this year: systemic racism’s impact on our right to vote. Black voter suppression has many forms. We are focusing on the threat of COVID-19 as a tool of suppression, the abuse of political power to make voting more difficult and the misinformation intended to intimidate and deceive our community.

We saw you in the streets. We saw your social media posts. Your voices are breaking through, but it’s now time to do more. We know you have the ability to organize. So join us and take your protest to the election and fight to keep our community from being silenced. 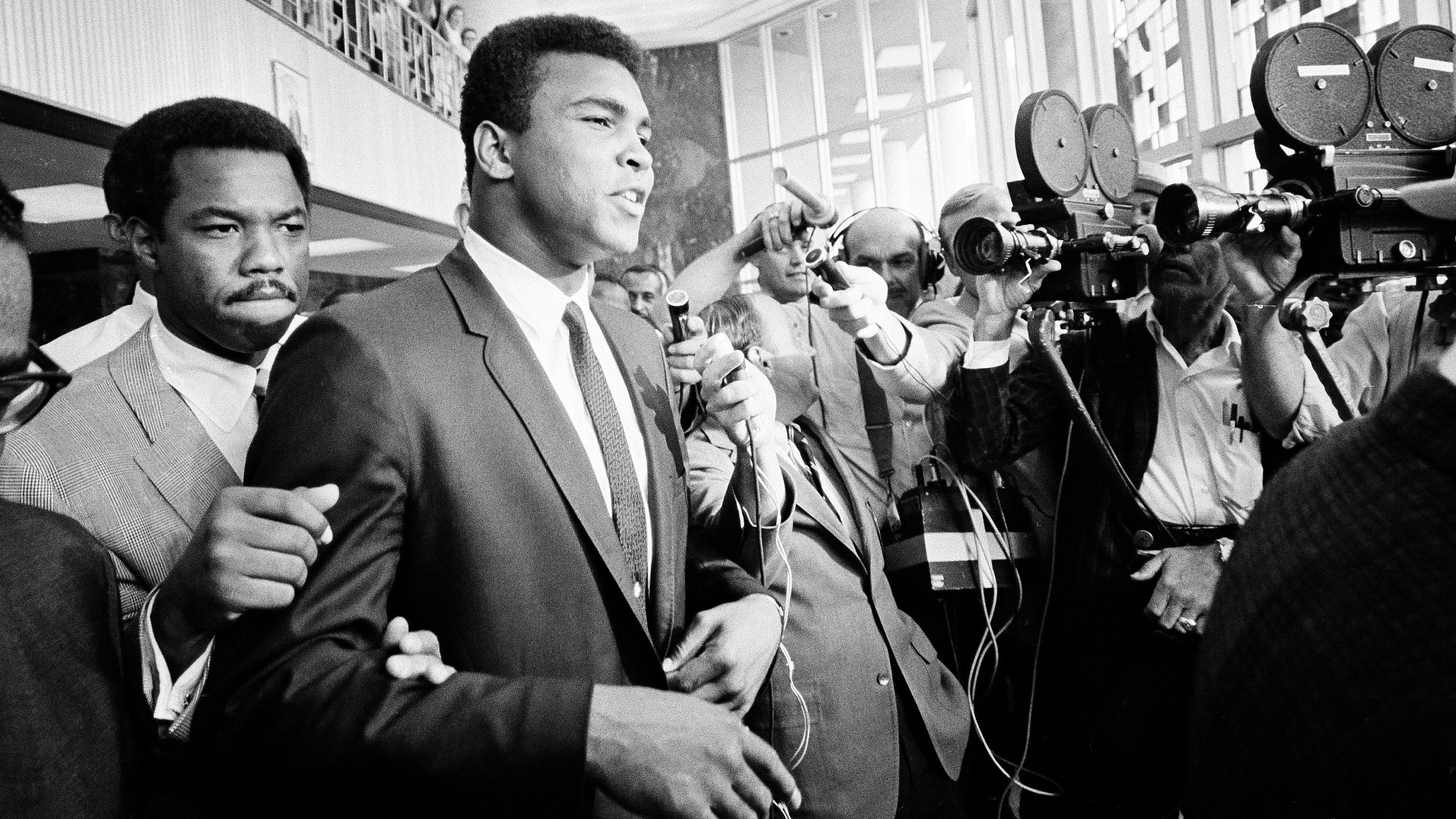 The most important thing you all need to know is Black voters matter more than ever. The biggest cities in the most critical states in this election have incredible, vibrant Black communities. Detroit, Philadelphia, Charlotte, Miami, Milwaukee, Atlanta. Not surprisingly, because these Black voters have so much influence, they will be more aggressively targeted by forces of suppression. Many in power who oppose our fight for change believe it is easier to cancel one of our votes than to find a new vote of their own. You need to know this and understand how it works.

One critical and immediate threat to our vote is COVID. Black communities are overwhelmingly more vulnerable than white communities. In counties where Black people are the majority, death rates are 3.5 times higher than the national average. Our voting locations must offer safe, socially distanced voting. If we don’t address this now, no joke, many Black people will be forced to put their health at risk just to cast a ballot.

One solution that More Than A Vote is working on is to convert as many arenas and sports facilities as possible into voting precincts. These are large, open spaces, often in city centers, that allow for social distancing. They are also going totally unused (we should know) and should be put to use in every city that needs more space. Atlanta and Detroit led this effort. Charlotte and Sacramento are on board as well and we are working with a number of other cities that should be ready soon. We just announced Dodger Stadium as the first MLB facility. Sports venues not in use need to be converted into voting locations and we are here to help the teams and universities ready to step up. More Than A Vote created a bipartisan group of election experts led by Michigan Secretary of State Jocelyn Benson to serve as a resource for sports teams and universities interested in converting their facilities into safe voting locations and in need of technical support.

The next significant threat is the systemic abuse of political power to make voting more difficult. We saw this in Georgia earlier this summer and it is a real risk for Black voters in the fall. We are seeing it right now with underfunding the U.S. Postal Service. Black communities often experience understaffed facilities, poor voting conditions, broken voting machines, long lines and undermining efforts to vote by mail. One in 13 Black Americans can’t vote due to disenfranchisement laws. Seventy percent of Georgia voters purged in 2018 were Black. Eighty percent of registrants blocked by Georgia’s strict “exact match” law were people of color.

In Florida, after voters overwhelmingly approved a constitutional amendment to give ex-felons released from prison the right to vote, the state legislature passed a law requiring those individuals to pay the entirety of fines owed before they can register — a modern-day poll tax. And we know, because of a broken criminal justice system, who makes up the vast majority of those disenfranchised by this law … Black people. More Than A Vote has partnered with the Florida Rights Restoration Coalition to try to fight this law and help people pay this unjust poll tax. This is just one of the countless examples of systemic voter suppression through the abuse of political power. If we don’t take the same energy we had during the protests and organize, it will just keep happening.

The third form of voter suppression is deliberately lying to and misinforming Black voters. It is publishing and broadcasting wrong and intimidating information to our community to keep us from voting through fear and confusion. Shouldn’t surprise anyone, but those trying to spread false information on social media about the election target Black voters more aggressively than any other voters. More Than A Vote will be working with our partners to use our voices and influence to help share accurate information and to educate about voting.

So what can you do?

Let’s start with the obvious. You need to register and you need to vote. Get your friends to register and to vote. Use early voting or vote by mail where you can. When someone you know starts with the old tropes of “my vote doesn’t matter” or “the whole thing is B.S.,” shut it down. We all know that if our vote didn’t matter, they wouldn’t be spending so much time and money trying to keep us from voting.

Voting is the most important thing you can do. It’s also not enough. Not ever, but especially not in 2020.

For those who are young and healthy, volunteer to work the polls on Election Day. The average poll worker is 60 years old. Most cannot risk COVID-19 to ensure we can vote. Our grandparents, parents, aunties and uncles are being asked to risk their lives to open a polling location? No way. And don’t just volunteer to work polls, but volunteer to work in the most vulnerable communities where you are needed.

Second, volunteer your time and money to an organization mobilizing for this fight. More Than A Vote is partnering with NAACP Legal Defense Fund, When We All Vote, Fair Fight and the Florida Rights Restoration Coalition. These groups and others like them are in our community fighting for our people and they need all the help they can get.

Third, share information that will educate, energize and protect Black voters. Use your influence to create change. Use your social media to share accurate information about how to vote and where to vote safely. Follow the groups we listed above, as well as More Than A Vote. We are all sharing critical and accurate information. Do not recklessly post B.S. from unknown places. Take this election seriously. Become trusted community leaders and activists who help keep our people informed and empowered.

We are publishing this open letter along with our complete list of founding members. More Than A Vote is just getting started. There will be new members and new initiatives to educate, energize and protect Black voters and hold those in power accountable. Right now, we are continuing our protest by combating Black voter suppression in 2020. We ask you to do the same.