But Dan Snyder is not the only entity caught in a money vs. morality vise

On July 1, I wrote a column calling for Snyder to stop receiving a pass from corporations, including the NFL, that proclaimed Black Lives Matter on one hand but on the other hand had let Snyder off the hook. Two days later, Snyder’s impenetrable — so he thought — billionaire’s bunker was overrun by corporate threats.

FedEx, a major sponsor that owns the naming rights for the team’s stadium, publicly requested that Snyder change the team’s name. FedEx sent a letter to the Washington team threatening to remove its signage from the stadium after the 2020 season if the name wasn’t changed. 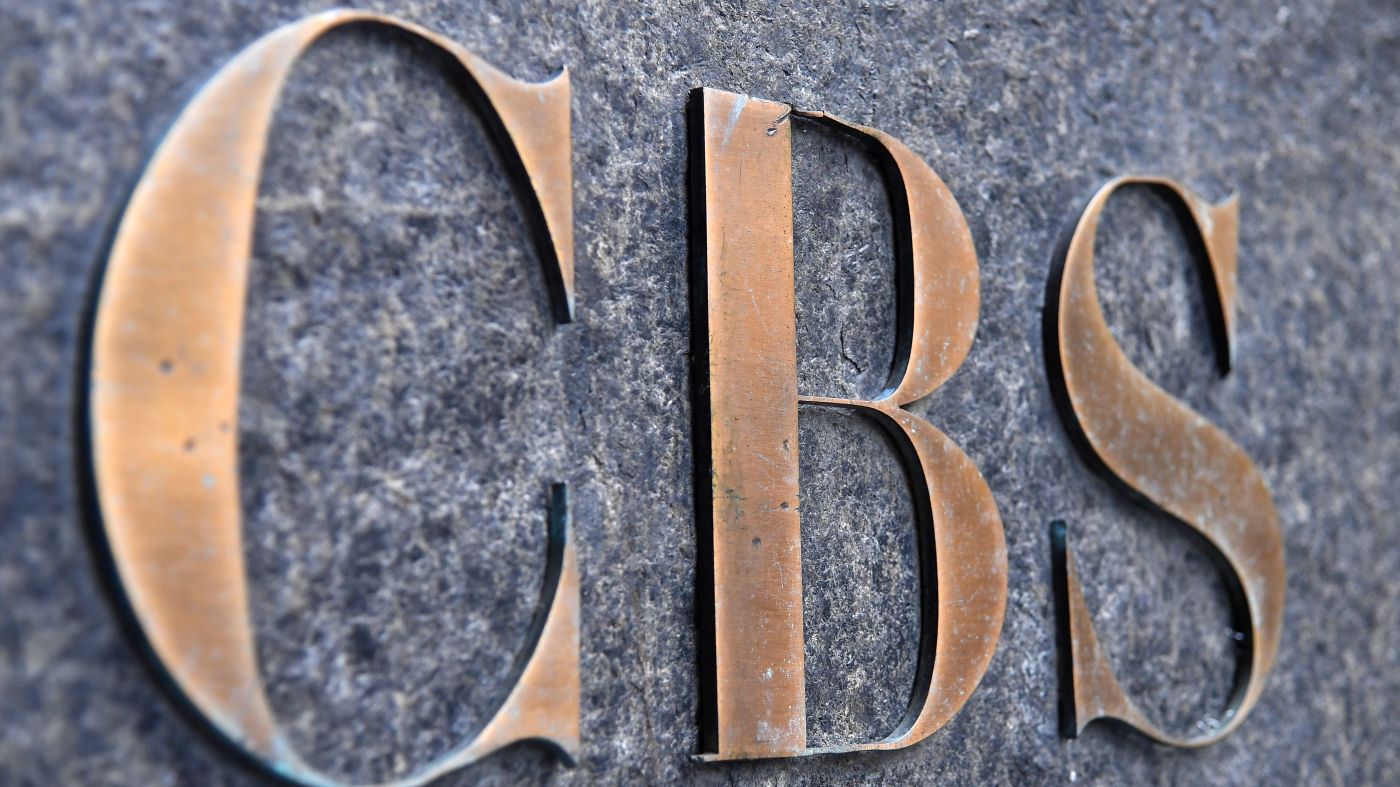 That change would have cost the team nearly $45 million in lost revenue.

Nike stopped marketing the Washington team’s merchandise on its website. In short order, sponsors Pepsi and Bank of America called for a name change.

Clearly, Monday’s decision was driven by money, not morality, about expediency, not a change of heart. For years, Snyder ignored morality-based calls for change. Only when his financial interest was threatened did he capitulate.

That’s OK. In this current cultural and political battlefield, where morality is in short supply, a win is a win is a win, regardless of how it’s achieved. Gains forced by externalities — in this case, the threat of lost sponsors — will endure.

The Washington team’s wretched nickname is not coming back. “If his moral compass had been straight on, he would have proactively done something about this,” said the Rev. Phillip Jackson, priest-in-charge at Trinity Church Wall Street in New York.

Jackson cited the lesson Jesus was trying to teach in his Sermon on the Mount about the importance of goodness coming from our soul. “The things we do spring up from inside of us,” Jackson said. “What that man and what so many of us do, what our culture does, is tie right behavior to externalities. In most of our cases, it’s money.”

Yes, a win is a win, but it would have been great had Snyder made a moral decision years ago. “Sure it matters,” Jackson said. “If it really was coming from this man’s heart, his insides, he would have also started thinking about how he treats his players. He would also started thinking about how he treats the people who work in the stadium. He would think about all of that, if it was coming from his insides. Then it starts becoming a total question, a total way of looking at the world, not just a reactive response to him getting put in a vise by his sponsors.”

Snyder is not the only entity caught in a money-morality vise.

The NBA is caught in one as well. The world’s supposedly most enlightened league gave players permission to put slogans on the back of their jerseys, except no criticism of China, no criticism of the police. The NBA and several players have significant business entanglements with China. Law enforcement has a large presence in the league as well.

Where does morality stop and money interests take over?

Los Angeles Lakers star LeBron James, to his credit, said he would skip sewing a slogan on the back of his jersey and use his own name. Presumably James believes his actions will speak louder than a league-sanctioned slogan.

In the NFL, if there’s a season, players will be allowed to kneel collectively before the playing of the national anthem on opening day and “Lift Ev’ry Voice and Sing,” the Black national anthem, will be played before the first game of the season. These are concessions designed to keep the league’s majority-Black players happy and its majority-white fans from tuning out.

In the NBA’s case, money compelled the league to place boundaries on protest; in the NFL, money forced a compromise.

So, let’s savor Monday’s victory, enjoy the moment, then move on to remove the next monument to racism. There are plenty: Braves in Atlanta, Indians in Cleveland and the silly tomahawk chop in too many places to recall.

So, let’s savor Monday’s victory, enjoy the moment, then move on to remove the next monument to racism. There are plenty: the Braves in Atlanta, the Indians in Cleveland and the silly tomahawk chop in too many places to recall.

In Snyder’s case money, not morality, forced the name change.

In a society such as the United States, where money is absolutely the highest value, and where money determines morality, the strategy for forcing change is to hit corporations in the wallet.

In due time, the corporation, or an owner like Snyder, might come to appreciate the moral residue of a move made out of financial concerns.

“He may find out that in fact, his team does better, so who cares,” Jackson said, referring to Snyder. “If his motivation is creepy and petty, forced because of the pressure, fine. I’ll take it,” he added. “Let God change his heart. That’s God’s job.”

In each case, the teams will only make a move if financial pressure is applied, and that’s fine. In the past, I believed one should be driven to do the right thing out of a sense of morality.

In a money-first society, take the wins as they come. Snyder’s road to Damascus was brought about by fleeing sponsors, not a moral tug.

“If that’s what it took to pressure him to do the right thing,” Jackson said, “that’s unfortunate for him. Unfortunate that he didn’t have that inside of him, and had to be pressured like that.

“But that’s OK,” he added. “We’ll take it. At least now, our Native brothers and sisters don’t have to see that racist name anymore.”