Minnie Miñoso was worthy of Cooperstown. So what took so long?

‘Without a doubt, the issue of language hurt Minnie. But I think the color of his skin hurt, too.’

In a ballgame early in his MLB career, Minnie Miñoso homered off left-hander Hal Newhouser, a future Hall of Famer. Batting a couple of innings later, Miñoso took one of Newhouser’s fastballs on his butt.

The pitch broke Miñoso’s sunglasses in his back pocket.

“You n—–, you’re not supposed to hit a homer,” Newhouser yelled.

For baseball circa 1950, Newhouser wasn’t alone in throwing balls that thumped men like Miñoso, the game’s first Black Cuban. White pitchers targeted him, just as they had targeted Jackie Robinson when he crossed the color line on April 15, 1947.

“What can I say?” Miñoso was quoted as saying of his dustup with Newhouser. “I’m Black.”

Had Miñoso not been, perhaps his electrifying career might have earned him a plaque in the National Baseball Hall of Fame and Museum long before Sunday, when the 16-person Golden Days Era Committee met in Orlando, Florida, and voted him, Tony Oliva, Jim Kaat and Gil Hodges into the Hall. 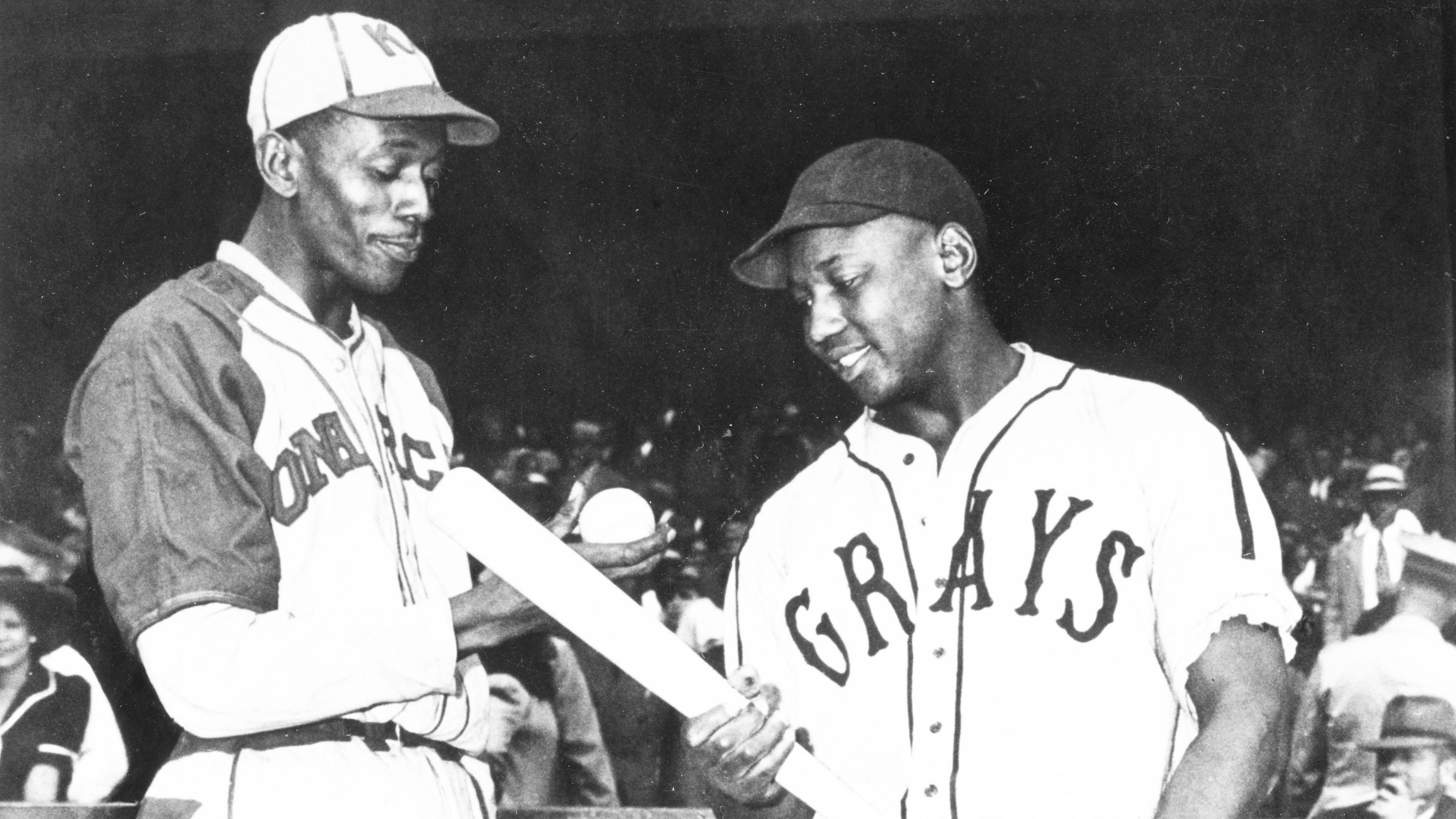 When Miñoso took the field April 19, 1949, with the Cleveland Indians — joining the most integrated ballclub in baseball — he followed the paths Robinson and Larry Doby blazed to the big leagues. They all launched their careers in the Negro Leagues.

Many historians and baseball fans thought Robinson, Doby and Miñoso had careers worthy of Cooperstown, New York. Robinson (inducted 1962) and Doby (inducted 1998) got there years ago, but it took Miñoso, an outfielder who spoke no English when he emigrated from Cuba in 1946, decades to join them.

“Without a doubt, the issue of language hurt Minnie,” said Danny Torres, a writer who hosts a podcast that salutes Roberto Clemente. “But I think the color of his skin hurt, too.”

In championing his induction, Torres stressed the things Miñoso did well, which included playing Gold Glove defense, using his speed to jump-start rallies for the Indians and Chicago White Sox, and promoting the game outside the playing field.

His contributions there earned him the nickname “Mr. White Sox.”

As an ambassador for the game, Miñoso was the only ballplayer from the Negro Leagues who rivaled Buck O’Neil, whom a different panel — the Early Baseball Era Committee — elected Sunday to the Hall along with Bud Fowler.

A fan wanted an autograph, Miñoso signed; the team needed a ballplayer to drum up interest in the ballclub, it went straight to Miñoso, who was as visible a personality as the sport had ever seen.

In a 2014 PBS profile, Miñoso described himself as a “baseball lifer,” and he said he was a ballplayer who never shunned his Blackness. He tried to use his color to bridge the era of segregation and integration, and he succeeded — as much as the era would let him.

During his career in the majors, from the decades he spent playing baseball and then promoting it, Miñoso put together a résumé that was underappreciated. He produced numbers better or equal to those of Yogi Berra, Bill Mazeroski and Nellie Fox, his contemporaries. Miñoso didn’t join them in Cooperstown until Sunday.

Bob Kendrick, president of the Negro Leagues Baseball Museum in Kansas City, Missouri, believes his Blackness was a reason why.

“The fact Minnie was Afro-Cuban is mightily important to why I felt he should have been in the Hall of Fame,” said Kendrick, who got to know Miñoso from his visits to the museum. “He did for Hispanic athletes exactly what Jackie had done for African Americans.”

Before he died on March 1, 2015, Miñoso voiced his disappointment that he hadn’t gotten into the Hall. He felt he had earned his place there alongside Robinson, Doby, Monte Irvin, Satchel Paige and all the other greats of the game.

“C’mon, so I get a little bit mad,” Miñoso said in the PBS profile. “I was supposed to be there.”

“I was overjoyed when I heard Minnie got in,” Kendrick said. “But I was sad that he’s not here to celebrate with us.”