The Memphis Grizzlies are celebrating the life of singer/songwriter Isaac Hayes and the legacy of Stax Records during the 2020-21 season with their new “Memphis Soul City Edition” Nike uniforms.

The team said the uniforms serve as “a tribute to the sounds and artists that defined the deep-rooted heart and soul of Memphis music.”

Hayes, who died in 2008 at the age of 65, was best known for being the creator and singer of the Grammy and Oscar award-winning theme song from the 1971 action movie Shaft. The Memphis, Tennessee, native also voiced a character in the South Park cartoon series and was a longtime songwriter and arranger for Stax Records, which was based in Memphis and had influential artists such as Hayes, Otis Redding, Booker T. & the MG’s and Johnnie Taylor. 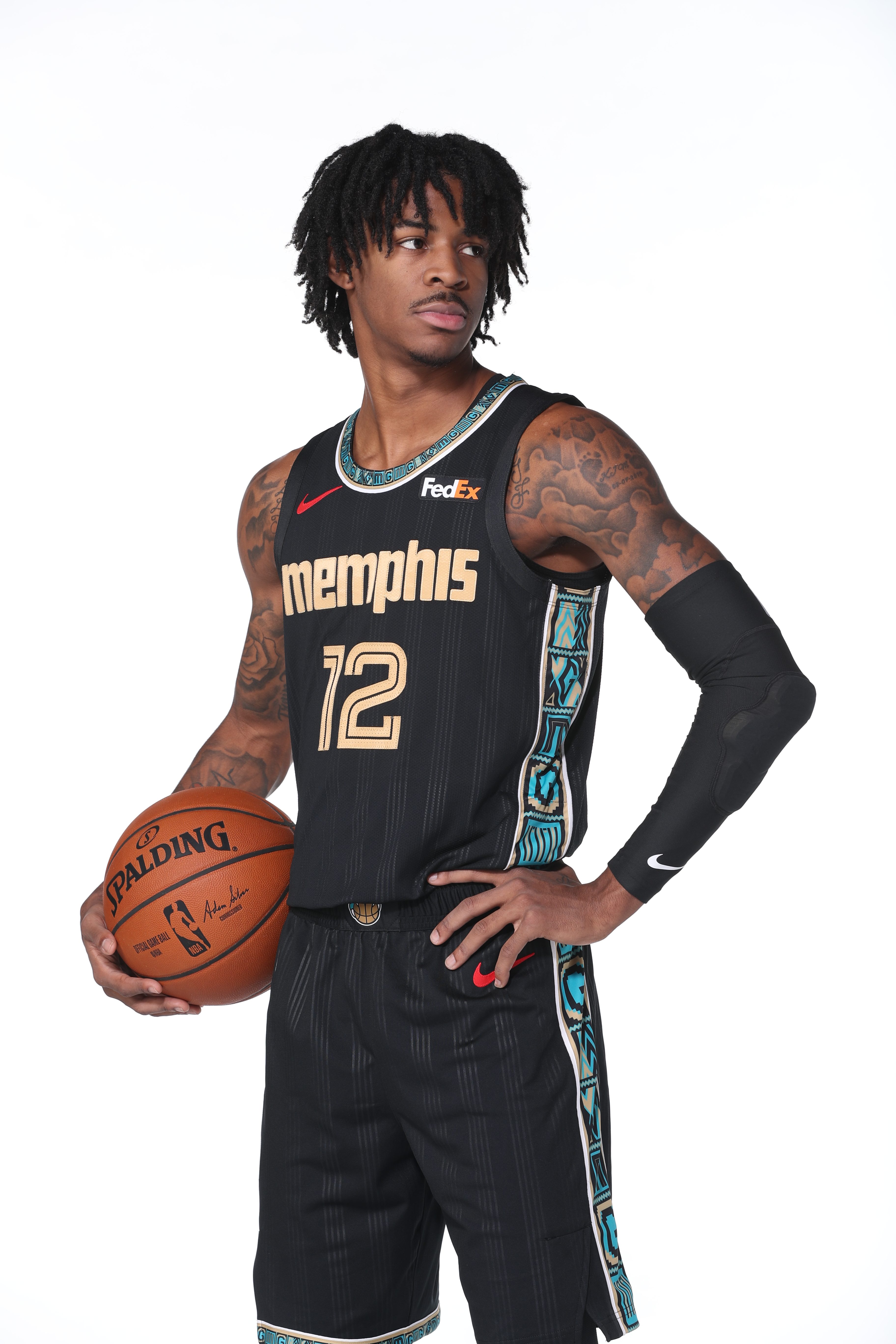 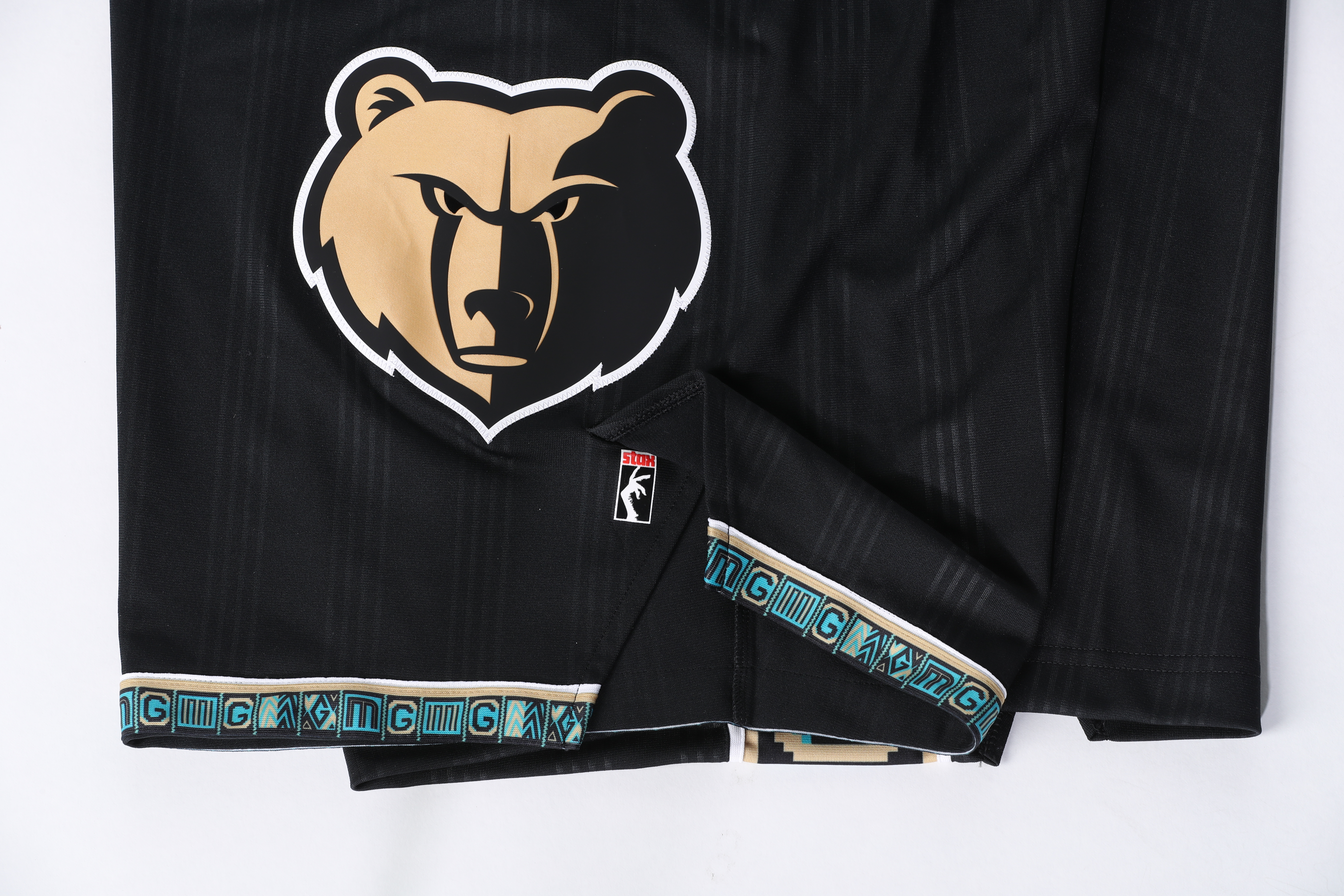 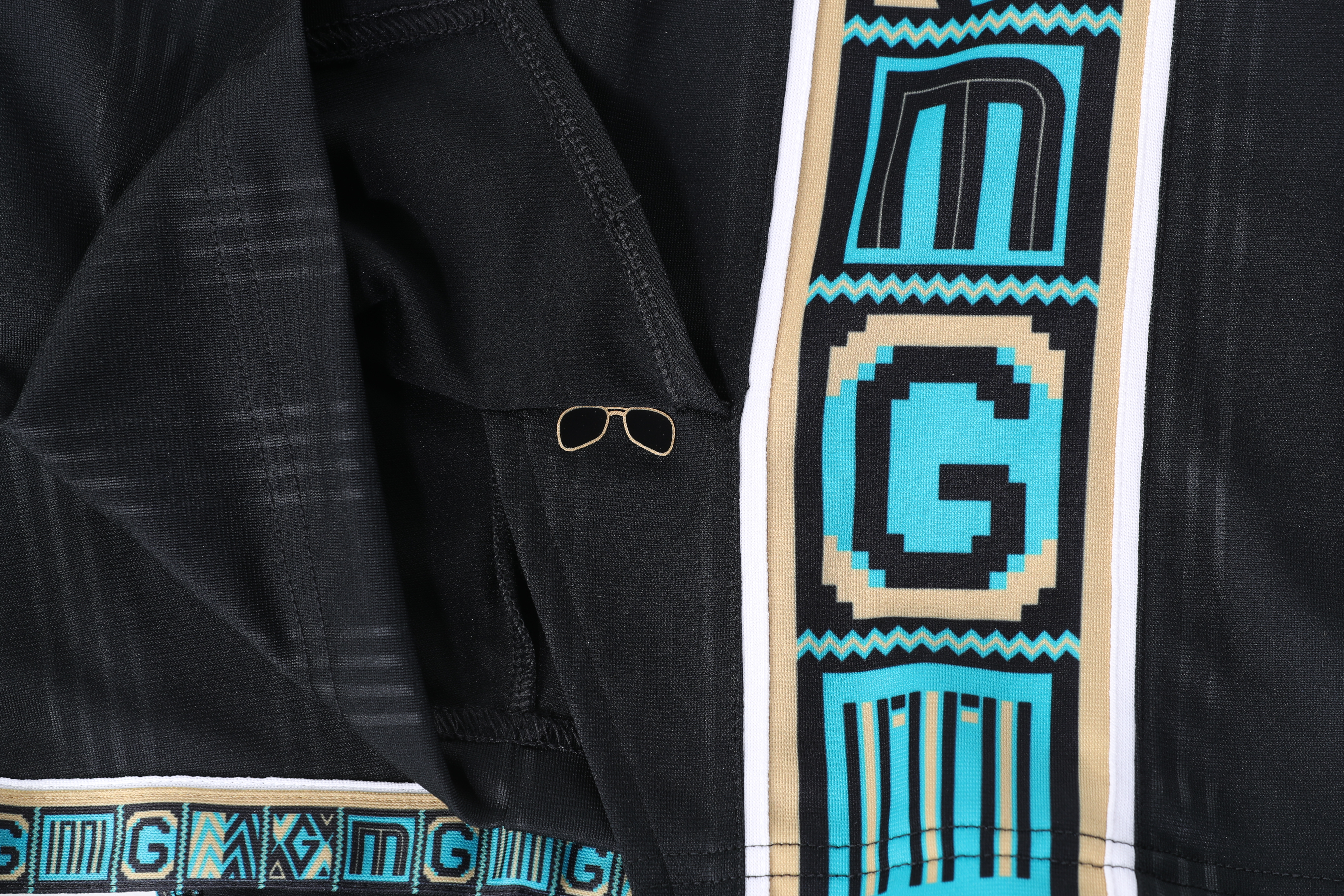 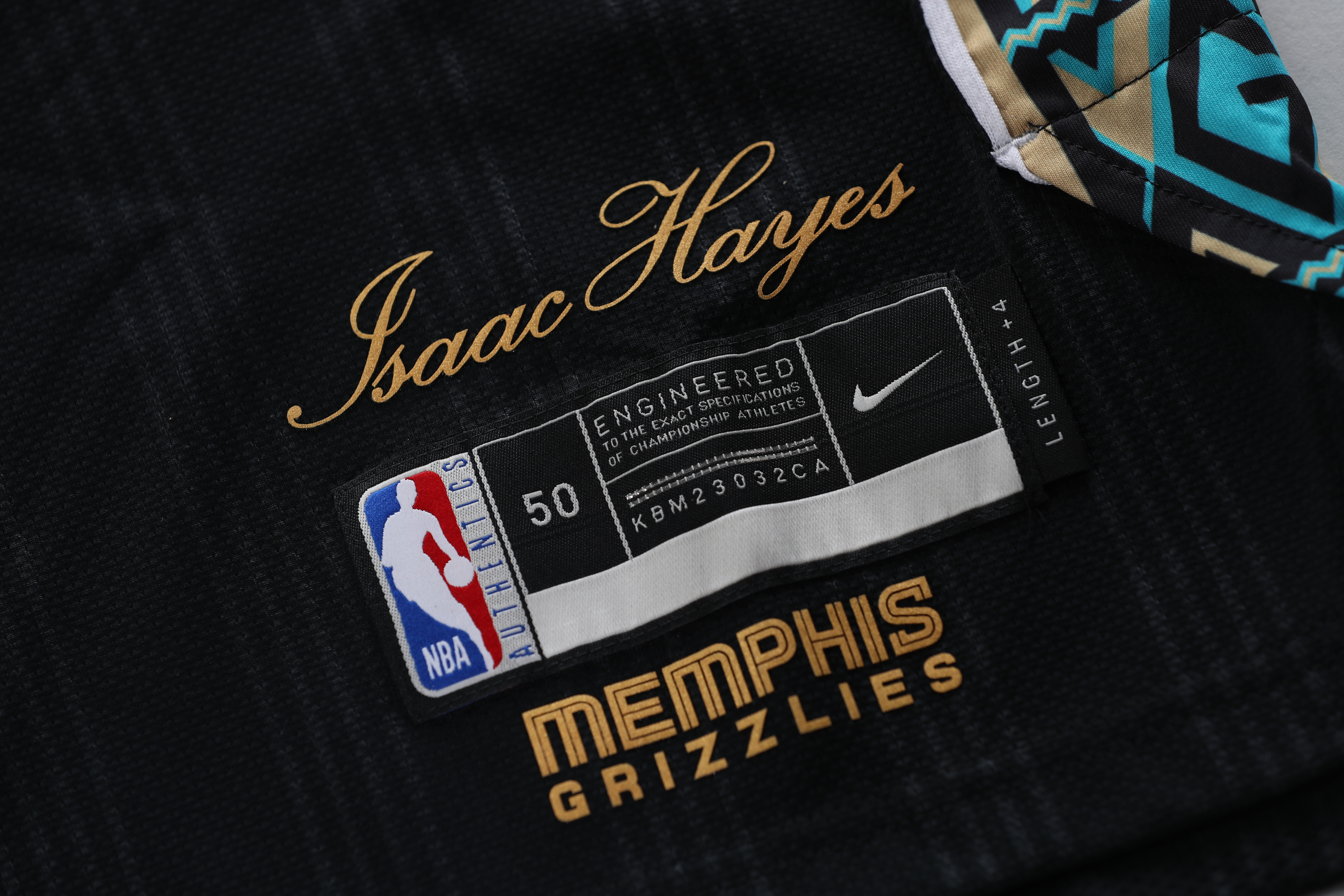 The Grizzlies plan to wear the Memphis Soul City Edition jerseys about 10 times next season, a source said.

“It means a lot that a relevant team like the Grizzlies in his hometown of Memphis decided to honor him in this way,” Hayes’ son, Isaac Hayes III, said, “and we can’t wait to see [the uniforms] in person.”

The uniforms feature a black background and vertical stripes, which represent the grooves on Stax’s vinyl records, and gold and turquoise colors inspired by Hayes’ 1972 Cadillac Eldorado (which is displayed at the Stax Museum of American Soul Music in Memphis). Hayes’ signature, his trademark sunglasses and a Stax logo are also part of the design.

The Grizzlies added that the ornate “MG” pattern along the neckband, shorts and left side panel of the uniform was inspired by the Ghanaian kente cloth that the social activist Hayes once wore.

“They captured the soul and the energy and the flair of Isaac Hayes,” Hayes III said. “They are black, cool and … sophisticated.”