‘Black Panther’ is so lit because of the cast

Basically all of your favorite actors — seriously, all of them

There’s a lot going on with regard to what is — or isn’t — happening in Marvel’s upcoming Black Panther. Everything has been very tightly held.

So, what do we know? The cast is ridiculous, and we can’t wait to see them all on-screen, fighting in the name of Wakanda, the fictional African nation from which the Black Panther hails. There are so many familiar faces in the film — hence why #BlackPantherSoLit is such a fun trending topic. These brilliant actors have been an integral part of telling black stories for the past decade or longer. So here’s a breakdown of a few of the more famous names and faces we will likely see when Black Panther comes out stomping on Feb. 16.

He’s T’Challa, or, his superhero name, Black Panther, the new king of Wakanda. Based on early interviews, it seems we’re going to see T’Challa mourning and recovering from the loss of his father, who was killed early in Captain America: Civil War. But we’re also about to see him spring into action.

He’s Erik Stevens, and Killmonger, a tossed-out former Wakandan who becomes an American Black Ops soldier. It seems he grew up in the States after his family was forced to leave the African nation. But now Stevens is back and the enemy of T’Challa. Killmonger wants to get rid of him because he doesn’t like the new world order. Bracing.

The Oscar winner is Nakia, a special undercover agent of the Dora Milaje, which is a badass, all-female Secret Service agency of sorts. Not only is she tasked with protecting T’Challa, she’s also a former love interest. Might sparks fly again? “She is a departure from what she was in the comic book,” Nyong’o says in an interview with Entertainment Weekly. “Nakia is a war dog. She is basically an undercover spy for Wakanda. Her job is to go out into the world and report back.”

She’s Okoye, who heads up the Dora Milaje. And she is all about tradition. It seems like she and Nakia may not exactly agree on how things should be handled. But what you don’t want to do, based on these delicious trailers that have been teasing us, is to find yourself on the opposing end of one of her weapons. Nope.

He is W’Kabi, a BFF to T’Challa — but he’s not exactly Semi, if you know what we mean. He also heads up security for the Border Tribe, and it looks like he’s ready to spring into action at the first sign of trouble.

She is Shuri, a Wakandan technology whiz. That’s important, considering that the country is harboring the most glorious technological advances. Oh, and she’s also a princess — and T’Challa’s sister. 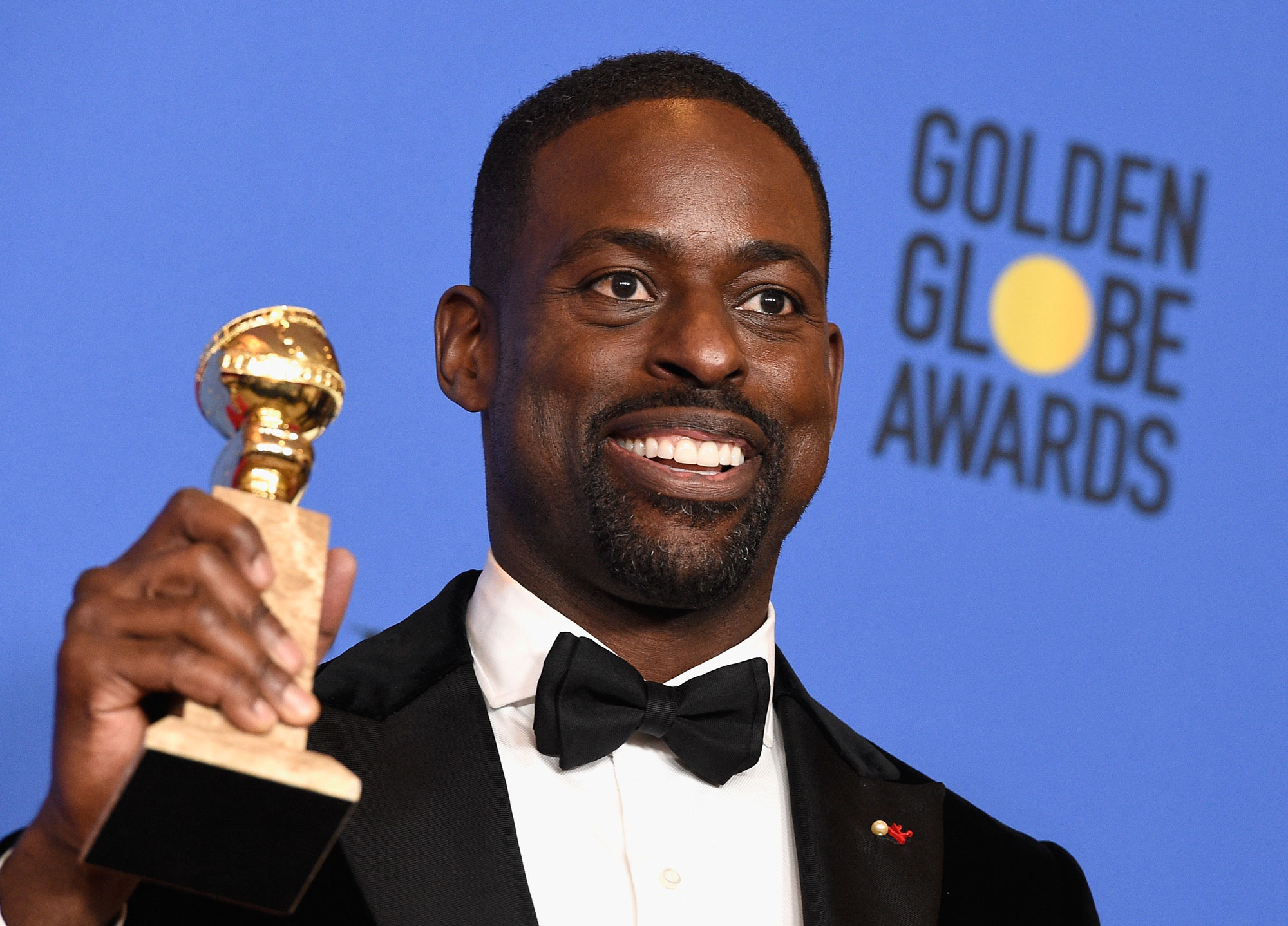 The Emmy and Golden Globe winner is N’Jobu, a figure from T’Challa’s past. Might he be friend or foe? We’ll have to wait and see, because he wasn’t trying to tell us a thing about his storyline back when we asked.

The Oscar winner is Zuri, a trusted elder in Wakanda. He is also a religious figure of sorts: a shaman, if you will.

The queen of Black Hollywood is also the Queen of Wakanda. She’s Ramonda, one of T’Challa’s trusted advisers. “He has to look to her for some of the answers [about] what his father might want, or might do. She may not be exactly right all the time, but she definitely has insights — not just him, but for everybody,” Boseman tells Entertainment Weekly. “She has her hands in everything — even his love life.” Panther, you better listen to mama.