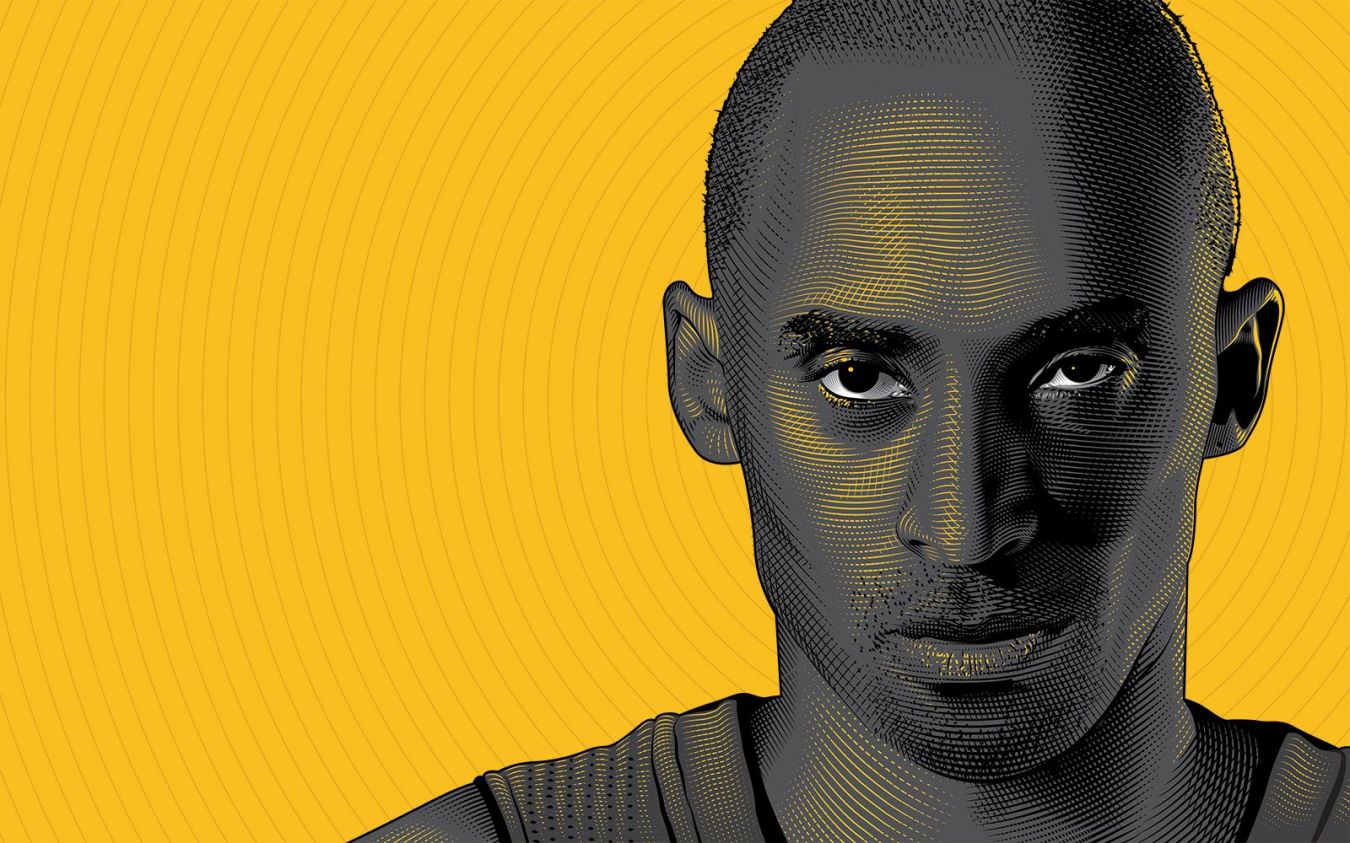 You’d think after the career Kobe has had, he’d just ride off into the sunset. But really, he’s just getting started. Black Mamba may be out of the NBA, but not the spotlight

Kobe Bryant wants to talk about what comes after death. It’s been 16 hours since he scored 60 points in his final NBA game. His back hurts and his shoulder is sore from 20 years in the league and 50 god damn shots! And he’s laughing at me, at anyone, who thought he’d be at peace going out any other way.

He’d been so patient and statesmanlike on his farewell tour all season — laughing self-deprecatingly at how completely his body had broken at the end — then repeating it in Spanish or Italian so even more people could try to understand what it felt like to be finished.

But come on, did you really think la Mamba Negra, the Black freaking Mamba was going to fade away?

He’s been planning his basketball death for years now. Scripting it down to his final words.

Of course T-shirts with that phrase were available to buy on his website within minutes of his final speech to the crowd at Staples Center. He saw all of this coming.

Kobe Bryant has been living as a legend for 20 years now. He sure as hell was going to die as one.

Not that he isn’t deep into what comes next. For the past few years, he’s been saying he wanted to be a storyteller after he finished with basketball but keeping the details sparse and cryptic. He’d allude to conversations he was having with creative types such as J.K. Rowling or J.J. Abrams but never say how deep they went.

“There’s an entire mythological universe I’ve created,” he finally reveals. “There are certain rules that make up this world. Within this world, I’ve built in a lot of room for really talented writers to come in.

“The bulk of it’s coming from me. But the writers being phenomenal at what they do are able to really bring my imagination to life.”

There’s the obvious swipe at the narcissism that’s made him at least as famous as his scoring. Of course Kobe has moved into a world of his own making. The only surprise is that he’d pass the vision to a group of writers and trust that they’d execute it better than he could.

“I think Walt did this with animation, as well,” he says. Yes, he’s referring to Walt Disney. “He quickly realized that, although he could draw pretty well, there are other animators out there that are just much, much better. He went and found those animators and gave them the vision and allowed them to do what they do best. If you collaborate with great people and each one is enhancing the other, that’s when we create things that are timeless.”

It’s disorienting to hear him talk about other worlds so soon after that game. For months he had everyone convinced that he was OK limping out of the limelight. At peace with his ending. Turns out he was living in his own universe the whole time.

The Black Mamba got us, man.

It is nearly 3 a.m. Kobe is feeling restless. Or relentless. Thoughts of a future after basketball compete with the urge to sleep. There are just over six weeks left in the farewell tour — Kobe is headed to Memphis for his last game against the Grizzlies. Each last game is basically the same. The Lakers get their ass kicked, then Kobe smiles and waves to the adoring crowd as he leaves the court for the final time. That’s what the people paid to see. The pope, not a basketball game. Three straight seasons ended by major injuries — a ruptured Achilles (April 2013), a broken kneecap (December 2013) and a torn rotator cuff (January 2015) — seemed to have turned him into a wax statue of Kobe that tourists visit and take selfies with, not the Black Mamba.

One summer about six or seven years ago, former teammate and assistant coach Brian Shaw invited Kobe to go fishing in Santa Barbara. Kobe didn’t show up, so Shaw later texted him a picture of the sting ray and leopard sharks he’d caught. Kobe asked whether he had killed them. Shaw said it was catch and release but asked why.

Kobe wrote, “Because they got caught.”

That Kobe, the asshole who thought those fish who got caught deserved to die solely because they got caught would’ve needed a morphine drip and a social media gag order to get through a 17-win season. That guy never wanted a farewell tour.

He traded everything — his friends, his family, his identity, his body, ultimately his humanity — in pursuit of basketball immortality. His entire career was built upon accepting nothing. After he ruptured his Achilles, he looked Lakers trainer Gary Vitti in the eye and asked whether he could still play. When he tore his right rotator cuff, he just started shooting left-handed. Vitti and Lakers coach Byron Scott had to yank him out of the game. When questioned why he’d do such a thing, he defiantly responded, “Why? God gave us two hands.”

Three seasons ago, that Kobe played much of the fourth quarter of a game in Memphis with what turned out to be a broken kneecap. He was just six games back from the ruptured Achilles tendon. Had just started finding his game again, his timing, his Kobe face. You know the one — bottom teeth bared, nostrils flaring, eyes piercing through you, looking for signs of weakness to attack. Kobe was backing down Grizzlies guard Tony Allen in the post and spun around and his knee buckled. He got up and played the rest of the game, even hit a late 3-pointer to hold off Memphis for the win.

As the Lakers’ plane flies toward Memphis for his last game in town, I send a note asking how long ago that game seems.