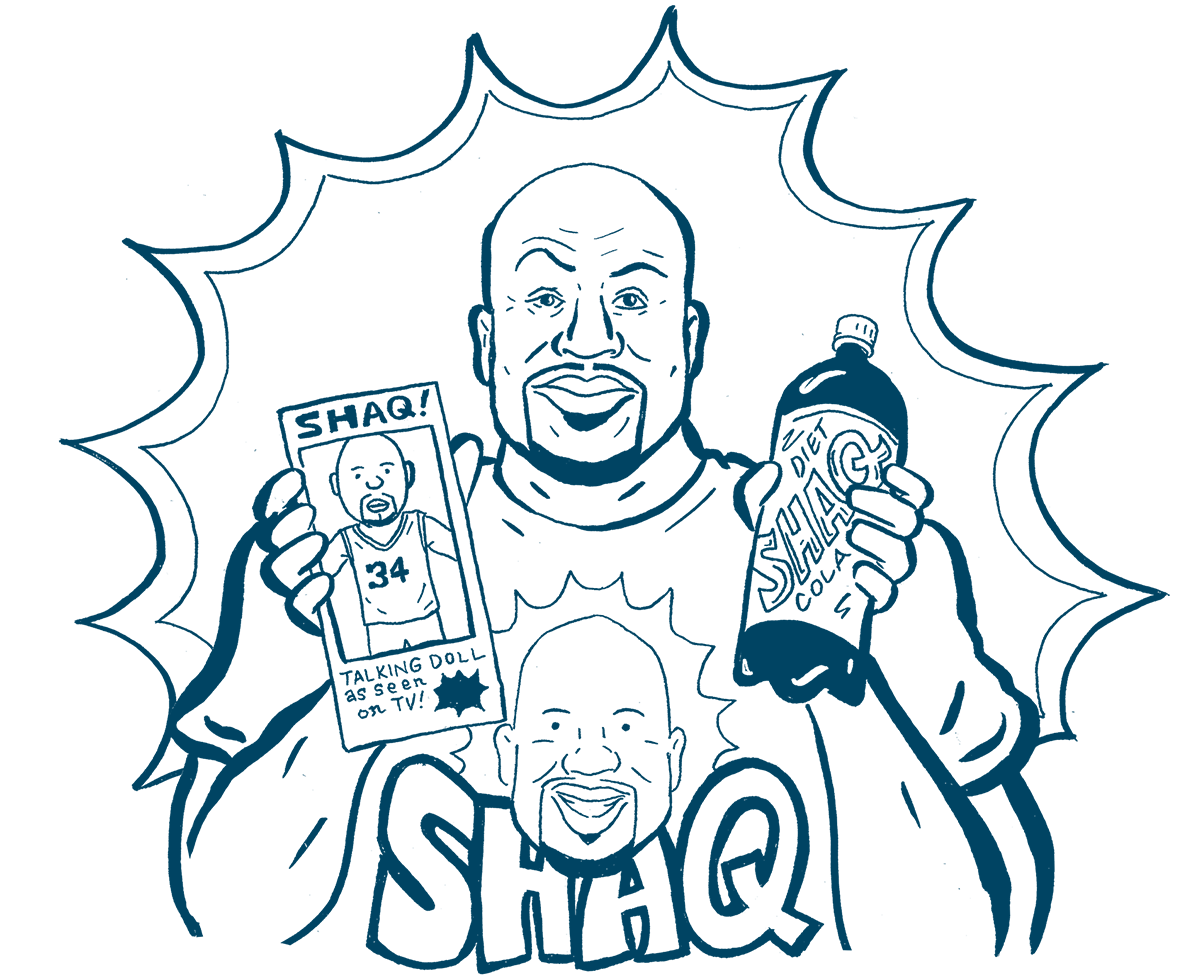 Hall of Famer Shaquille O’Neal, who said he now makes more money per year as a pitchman than he ever did as a professional basketball player, was once failed by a marketing professor in college for pitching a brand centered on himself because “if you look at the climate of the NBA, big guys are not sellin’. This’ll never work.” In what could possibly be the oldest feud since Aretha Franklin vs. Dionne Warwick, the 100-year-old grandmother of former NBA player Jalen Rose told Sister Jean, the 98-year-old Loyola-Chicago superfan, that the Ramblers’ Cinderella run in the men’s basketball tournament has been “been a good ride. But it’s over Saturday. Go Blue,” in reference to her grandson’s alma mater, Michigan. The NFL has finally admitted, three years later, that Dez Bryant caught the ball. NFL cheerleaders are allowed to wear revealing clothing, dance provocatively and come in close contact to NFL players, but only on the football field, as teams such as the New Orleans Saints forbid that sort of “behavior” outside of a stadium. The “they” DJ Khaled warned us about have now created the “Dilly Dog,” a pickle-stuffed corn dog that will be sold at Globe Life Park in Arlington, Texas, this season. 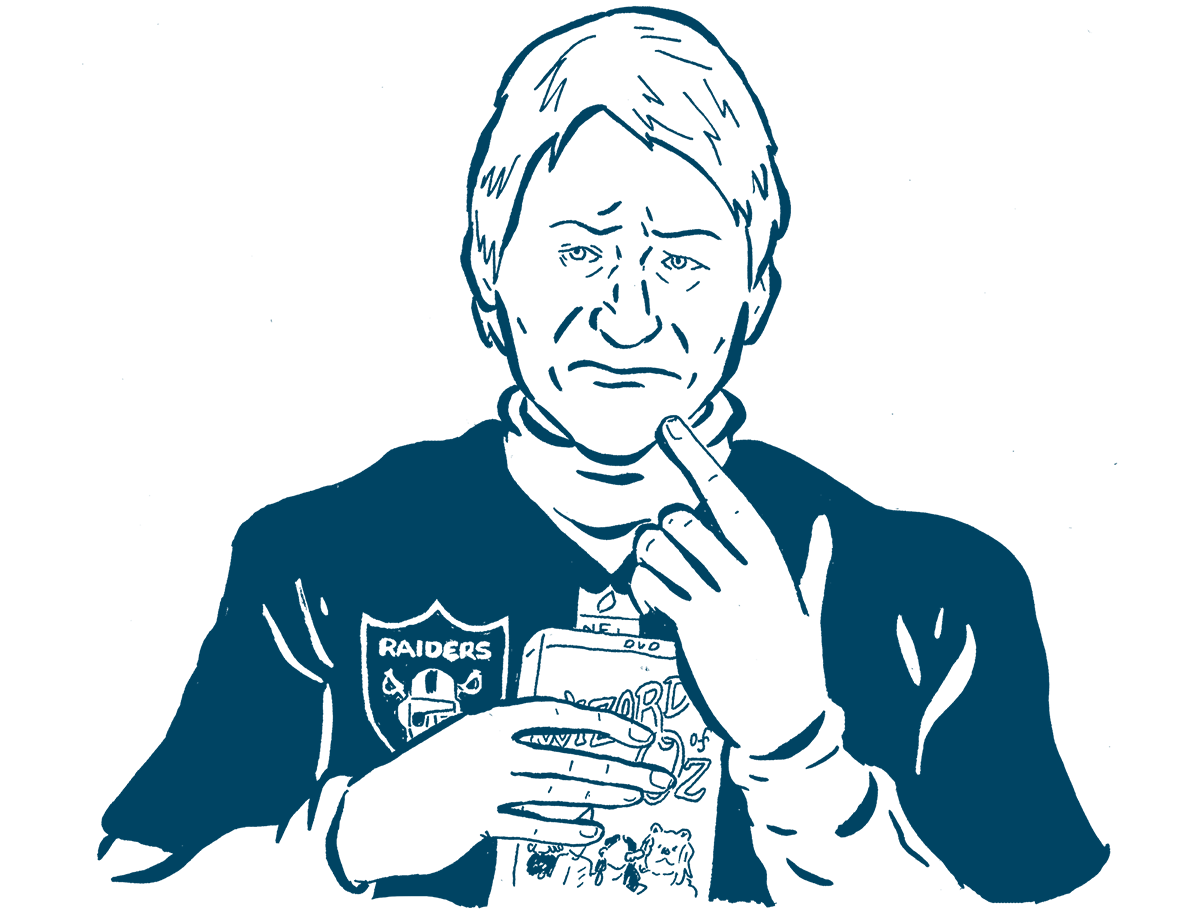 Oakland Raiders head coach Jon Gruden, a noted cinephile, said he’d rather not stay away from California for two weeks in between back-to-back East Coast games because he wants to “come home … like Dorothy in that movie.” Initiating Stage 2 of LaVar Ball’s three-part, Pinky and the Brain-style plan to take over the world, LiAngelo Ball declared for the 2018 NBA draft. Baltimore Ravens linebacker Terrell Suggs, who has brushed off the possible long-term effects of chronic traumatic encephalopathy because “I signed up for this,” once told NFL receiver Hines Ward he’d “break [his] f—ing neck” and to this day threatens to kill former NFL tight end Kellen Winslow Jr. if he ever catches “this m—–f—– coming across the window.” As if it weren’t already clear what the New York Jets were doing with the No. 3 pick in next month’s NFL draft, Christian Hackenberg, a third-year quarterback for the Jets, was described by head coach Todd Bowles as “a quarterback on our team.” WWE performer and former UFC champion Ronda Rousey, speaking from experience, said retired boxer Floyd Mayweather, who plans to start training for MMA, is “all talk” and would not “do well in MMA at all.” 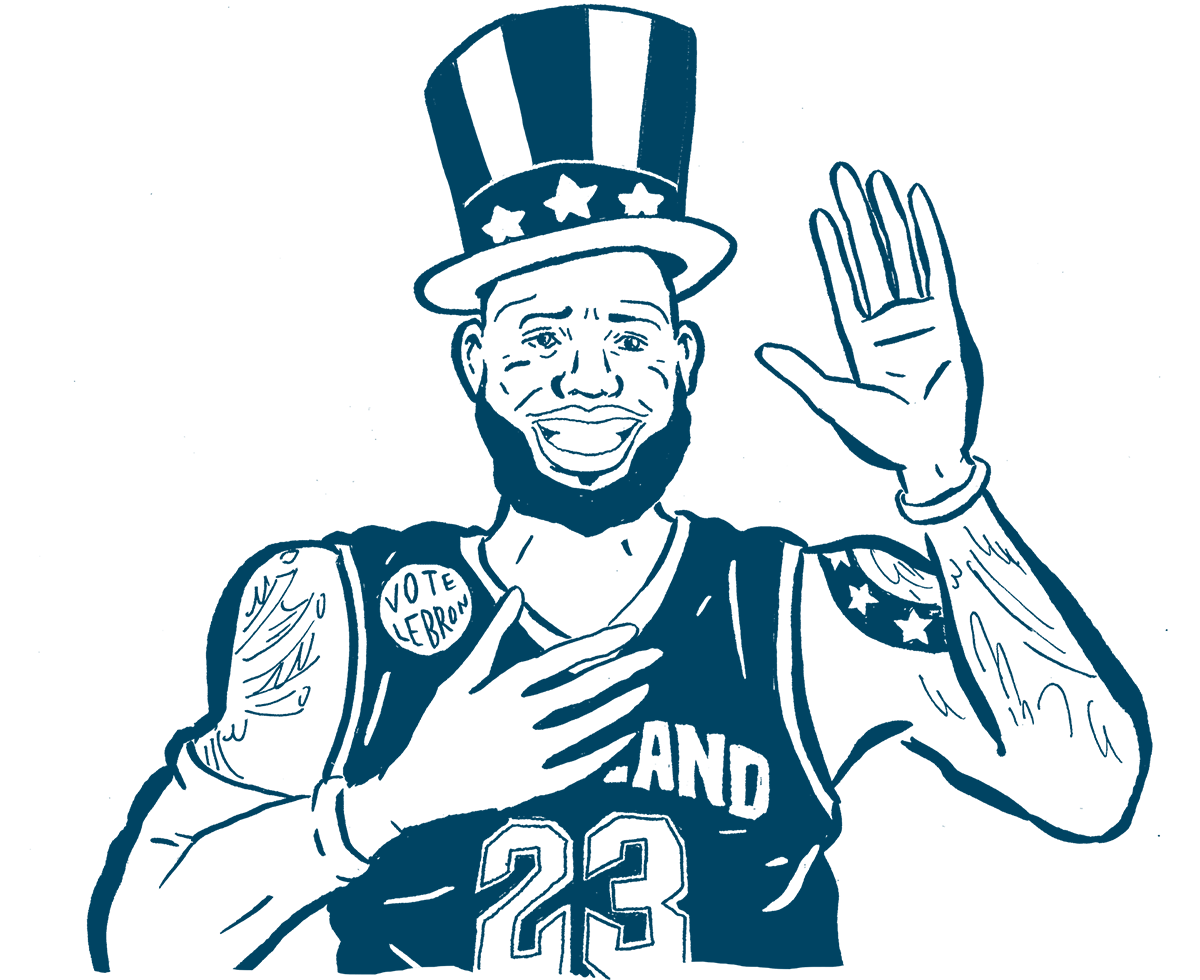 Cleveland Cavaliers forward LeBron James, sure to make half the country mad despite making a pretty innocuous statement, said “I would vote me” for the NBA MVP award this season. New England Patriots tight end Rob Gronkowski, putting the amount of thought and consideration into choosing his movie roles that rivals only Daniel Day-Lewis, will star in a Mel Gibson-led action movie just a few years after a cameo part in Entourage. Philadelphia Eagles running back Corey Clement, doing his best Ollie Williams impression, appeared on a local newscast to give the weather, telling Philadelphia that “I don’t know when it’s gonna rain, but it’s gonna rain.” Kansas City Royals catcher Salvador Perez, upending Samsonite’s stock, will be out for up to six weeks to start the season due to a suitcase leading to him tearing the MCL in his left knee. Cleveland Indians pitcher and Real Adult Man Trevor Bauer somehow out-Gronked Gronkowski by starting a 69-day charity campaign to give away increments of $420.69 and $69,420.69. 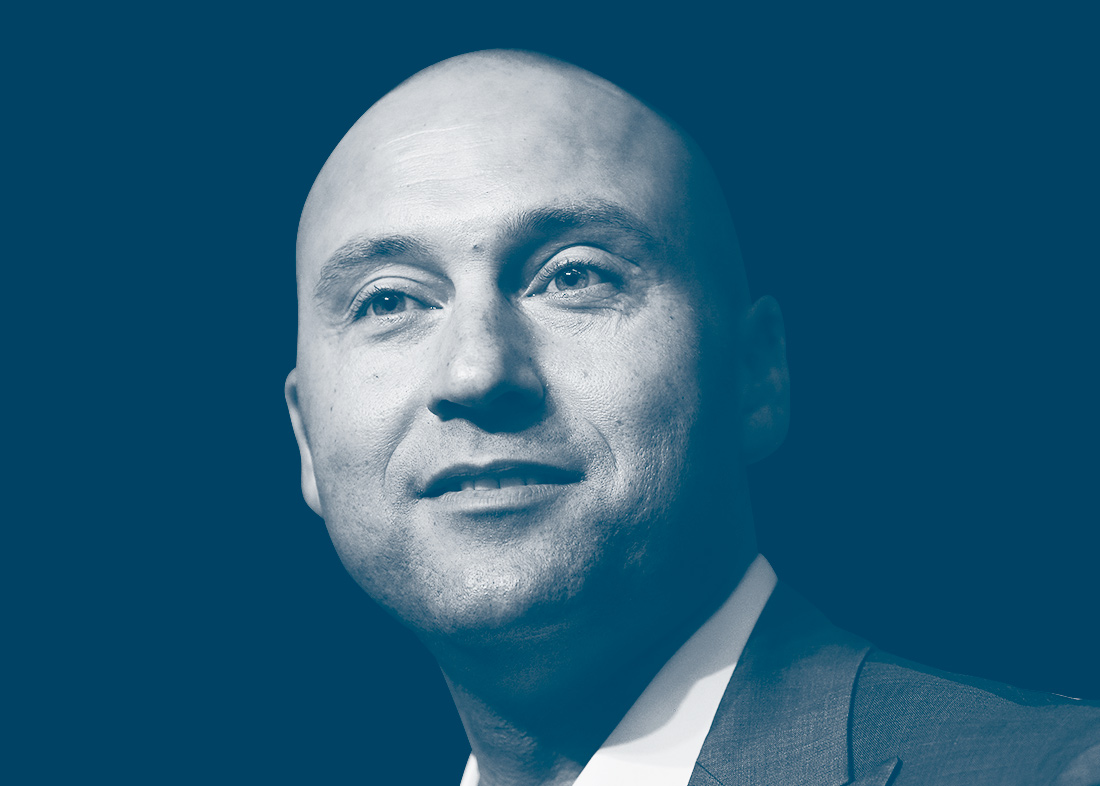 Miami Marlins fan Laurence “Marlins Man” Leavy, delivering a real deadly blow to the club’s bottom line, said he won’t pay for tickets for the team’s games for the first time in 25 years, calling Marlins owner Derek Jeter a “virgin and inexperienced corporate owner and baseball manager of a team.” Possibly a metaphor for how the Jeter era has begun in Miami, Chicago Cubs outfielder Ian Happ hit a home run off the first pitch from Marlins pitcher Jose Urena on Opening Day. Former Milwaukee Bucks head coach Jason Kidd, not doing the best job of marketing the NBA, said he once showed his players a replica piece of the metal in his hip to drive home the point that “You’re going to give a piece of your body to this game if you want to be good.” In more Shaq money news, the retired player claims he spent a company store record $70,000 at a Walmart after he was traded from the Miami Heat to the Phoenix Suns in 2008.