LeBron James opened a school and other news of the week 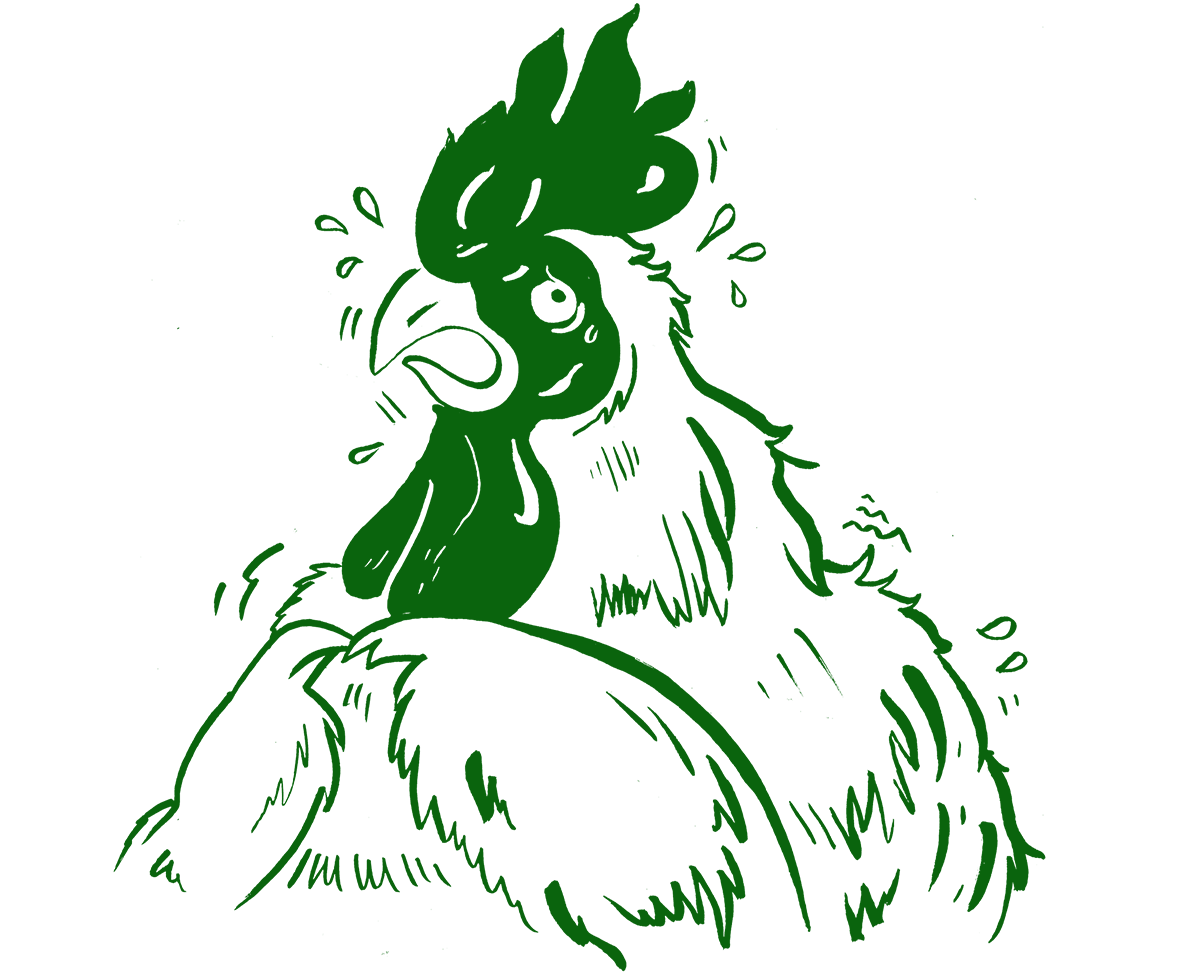 Los Angeles Lakers forward LeBron James, closing the gap of the “Kobe Bryant” and “Betsy Devos” fandom Venn diagram circles, opened an elementary school in Akron, Ohio, for at-risk children. Michigan football coach and proud spokesperson of the University of Michigan’s School of Public Health Jim Harbaugh once told one of his players not to eat chicken because the animals are “nervous bird[s].” Ten-time NBA All-Star forward Carmelo Anthony, leaving enough money on the table for a respectable evening at Magic City, finalized a $2.4 million buyout of his $27.9 million contract with the Atlanta Hawks that he’ll recoup later by signing a $2.4 million deal with the Houston Rockets. A former college football coach at Oklahoma State and Columbia, transitioning from profiting off of unpaid black labor to profiting off a product that has led to the incarceration of millions of black people, created a cannabis convention loosely based on the American Football Coaches Association convention. Hall of Fame wide receiver Randy Moss said the Green Bay Packers declined to acquire him in the mid-2000s because he would have made more money than Packers receiver Donald Driver, who had nearly 100 fewer career touchdown receptions than Moss. 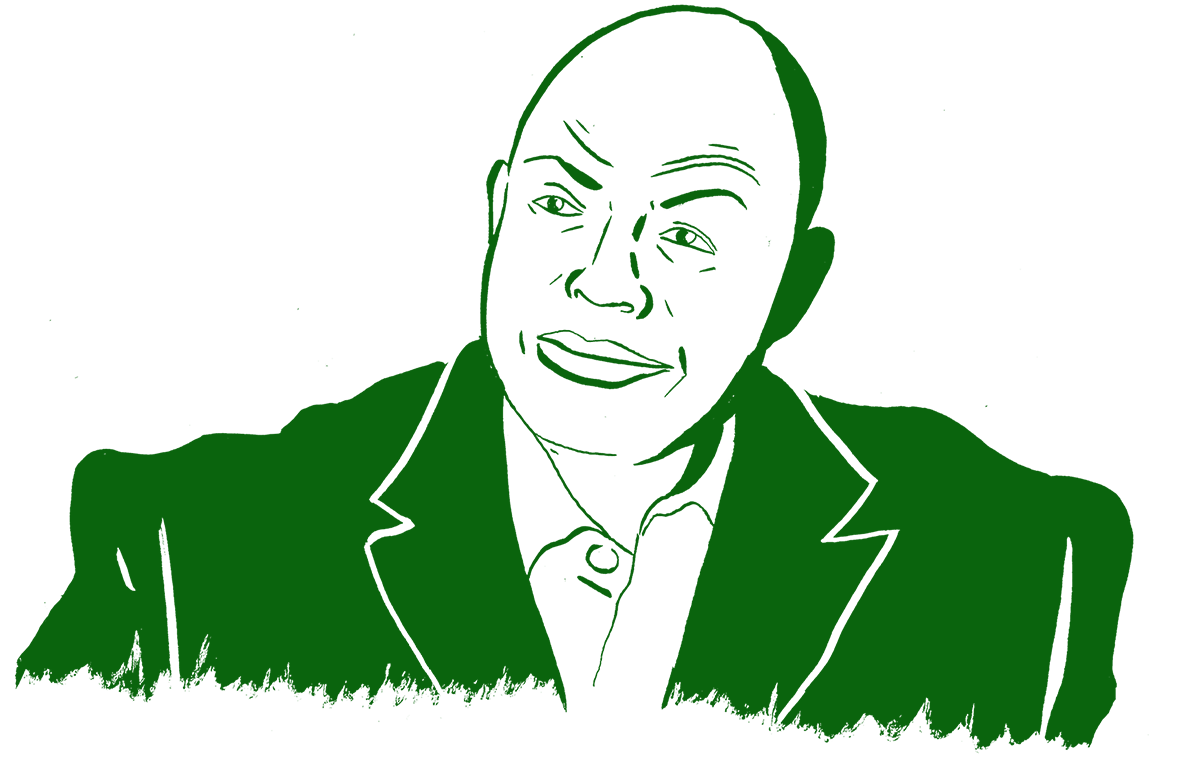 Hall of Fame basketball player Charles Barkley, who once filmed an entire live-action, animated movie in the middle of his playing career, called LeBron James’ decision to join the Los Angeles Lakers a “business decision” that James can use to become a “big Hollywood mogul.” Former retired NFL lineman Richie Incognito, accused of bullying a teammate, directing racial slurs at an opponent, and calling an Asian-American trainer a “Jap” and “Chinaman,” plans to run for political office one day because “I’m about enriching everybody in America.” The Canadian Football League’s Montreal Alouettes, with nothing to lose with a league-worst 1-5 record, will start former NFL first-round draft pick Johnny Manziel just one week after acquiring him from the Hamilton Tiger-Cats. The NBA, creating an additional revenue stream that it will conveniently forget about when the next collective bargaining agreement expires, signed an agreement with MGM to make the gaming company the league’s official betting sponsor. 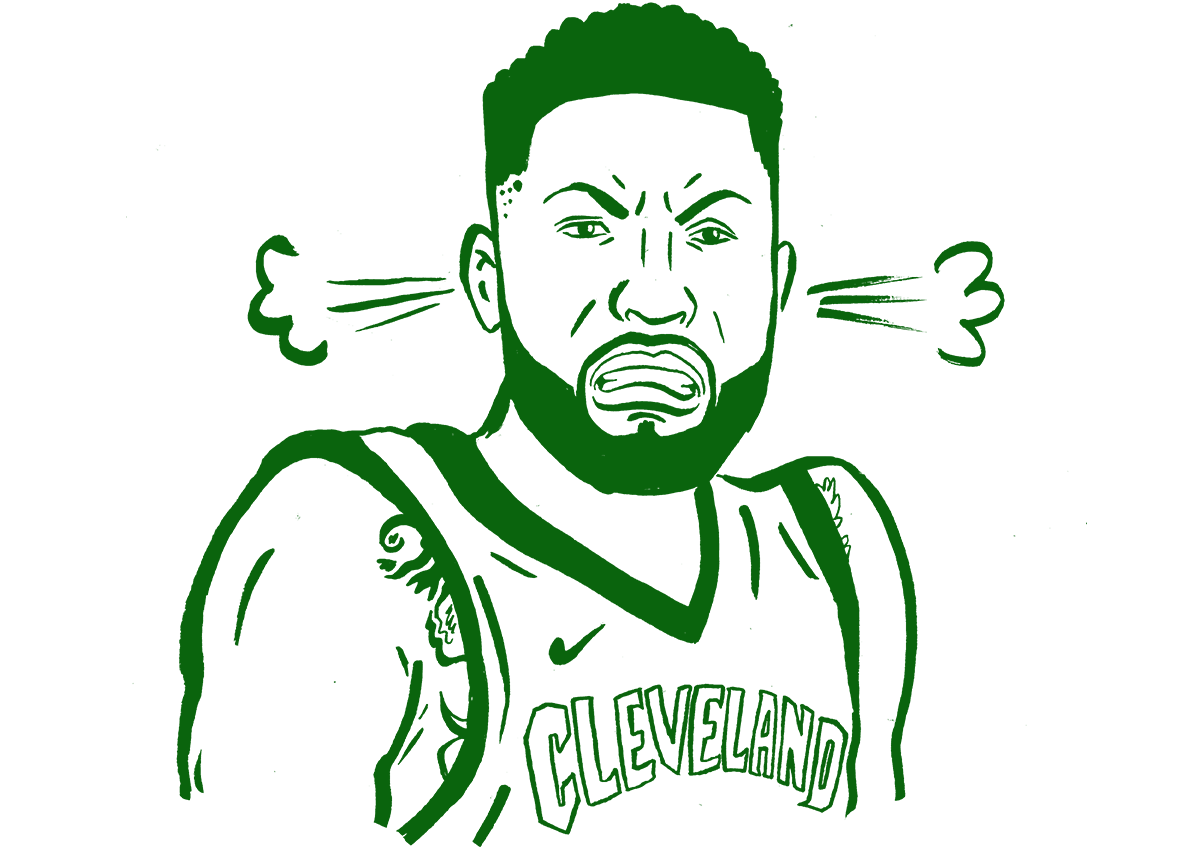 In a maneuver as destined as a dog assaulting a fire hydrant, the New England Patriots placed wide receiver Jordan Matthews on injured reserve just one day before signing free agent Eric Decker to a contract. Ohio State football coach Urban Meyer, ready to throw his wife, Shelley Meyer, under the bus like a fleeced Bryan Colangelo, may have known of a 2015 accusation of domestic violence against one of Meyer’s assistants because the assistant’s wife told Shelley Meyer. New York Jets linebacker Dylan Donahue pled guilty to drunk driving months after being involved in a separate drunken-driving accident. But the 2018 draft pick likely hasn’t upset team owner Woody Johnson or President Donald Trump because he’ll stand for the national anthem for the upcoming season. Baltimore Ravens backup quarterback Robert Griffin III said it was “a message from God” when the team called to sign him in March, though it’s not understood what message God was sending when Ravens drafted Heisman quarterback Lamar Jackson in the first round a month later. Golden State Warriors forward Draymond Green, not executing the age-old mantra that one has to stay ready as to not have to get ready, was punched — or “shoved” — in the face by on-court nemesis and Man Who Has Had a Few Rough Months Tristan Thompson at a post-ESPYS party hosted by LeBron James. 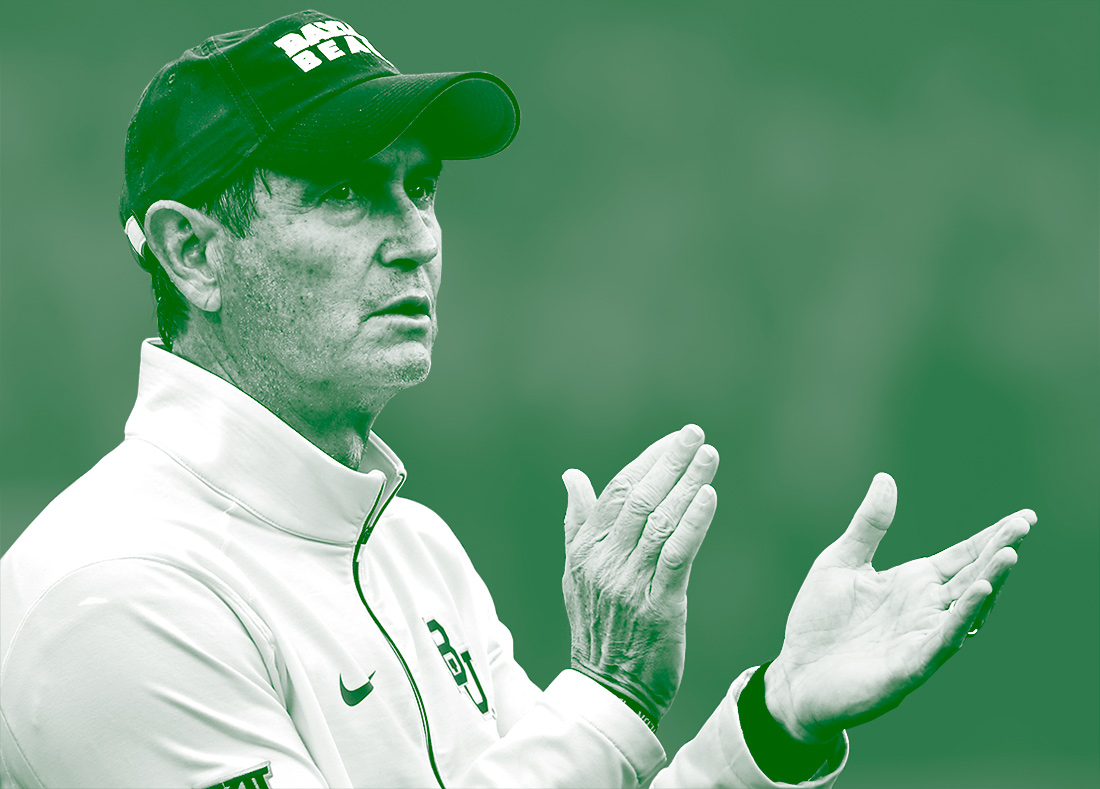 Former Baylor football coach Art Briles, finally in an environment that matches his integrity, was hired as head coach of the Guelfi Firenze American Football team in Italy. Seattle Seahawks safety Earl Thomas, realizing that asking to be paid or traded is as difficult as persuading Pete Carroll that jet fuel melts steel beams, asked the team again to either renegotiate his current contract or “trade me to a team that wants me.” Electronic Arts, really helping the NFL’s collusion case, removed a mention of former quarterback Colin Kaepernick’s name from the YG song “Big Bank” from its Madden NFL 19 video game soundtrack. Former Louisville basketball coach Rick Pitino, caught doing something he wasn’t supposed to again, intentionally withheld information from the school surrounding the recruitment of a player by an Adidas executive.