UPDATE: Watch connoisseur FakeWatchBusta told the Undefeated that James’ accessories included a rare Audemars Piguet, called the Royal Oak Offshore Arnold Schwarzenegger The Legacy Chronograph, which retails in shops for “right over $40,000.” The accessory brings the minimum total of his Game 1 outfit to nearly $87,000 — not including James’ custom jewelry.

OAKLAND, California — If you haven’t seen the outfit by now, you either live under a rock or don’t have a Twitter account. Because, before Game 1 of the 2018 NBA Finals, LeBron James broke the internet when he pulled up to Oracle Arena in style.

The leader of the Cleveland Cavaliers sported a tailored suit from New York designer Thom Browne. But the look he pieced together was far from what’s traditionally seen in the tunnels of pro basketball arenas. Instead of wearing slacks, James strolled through the Bay Area breeze in fitted shorts, which matched his charcoal jacket that he complemented with a white shirt and dark tie.

LeBron with the suit shorts! pic.twitter.com/TRVI5lcx4z

James brought the shorts suit to life, and even NBA commissioner Adam Silver took notice. “I’m behind a podium, so you can’t see mine,” Silver joked of the shorts before the game. “You know, LeBron defines fashion. If LeBron is wearing shorts, it must be in.”

Unlike Silver, Cavs head coach Tyronn Lue didn’t find the humor in fielding questions about what his star player breaks out of his closet. “No comment,” Lue said of the ensemble that could’ve landed James in the rock band AC/DC.

Who wore it better? LeBron or AC/DC? 😂 #LebronJames #ACDC pic.twitter.com/SCALQY70sr

During the 2018 playoffs, the Cavaliers have been no strangers to donning suits. James gifted each one of his fellow players a collection of three suits as a way to create postseason continuity among the team — especially during road games. According to a report from ESPN’s Dave McMenamin during the Eastern Conference finals, each suit, and all its accoutrements (shirt, sweater, boots, etc.), cost approximately $5,700. But before he graced the court in the Finals for the first time, the King, of course, had to swag out a little harder than the rest of his squad.

Down to his socks and shades, here’s a breakdown of the complete outfit James rocked into Game 1 — and the price that each piece of the look cost the King. 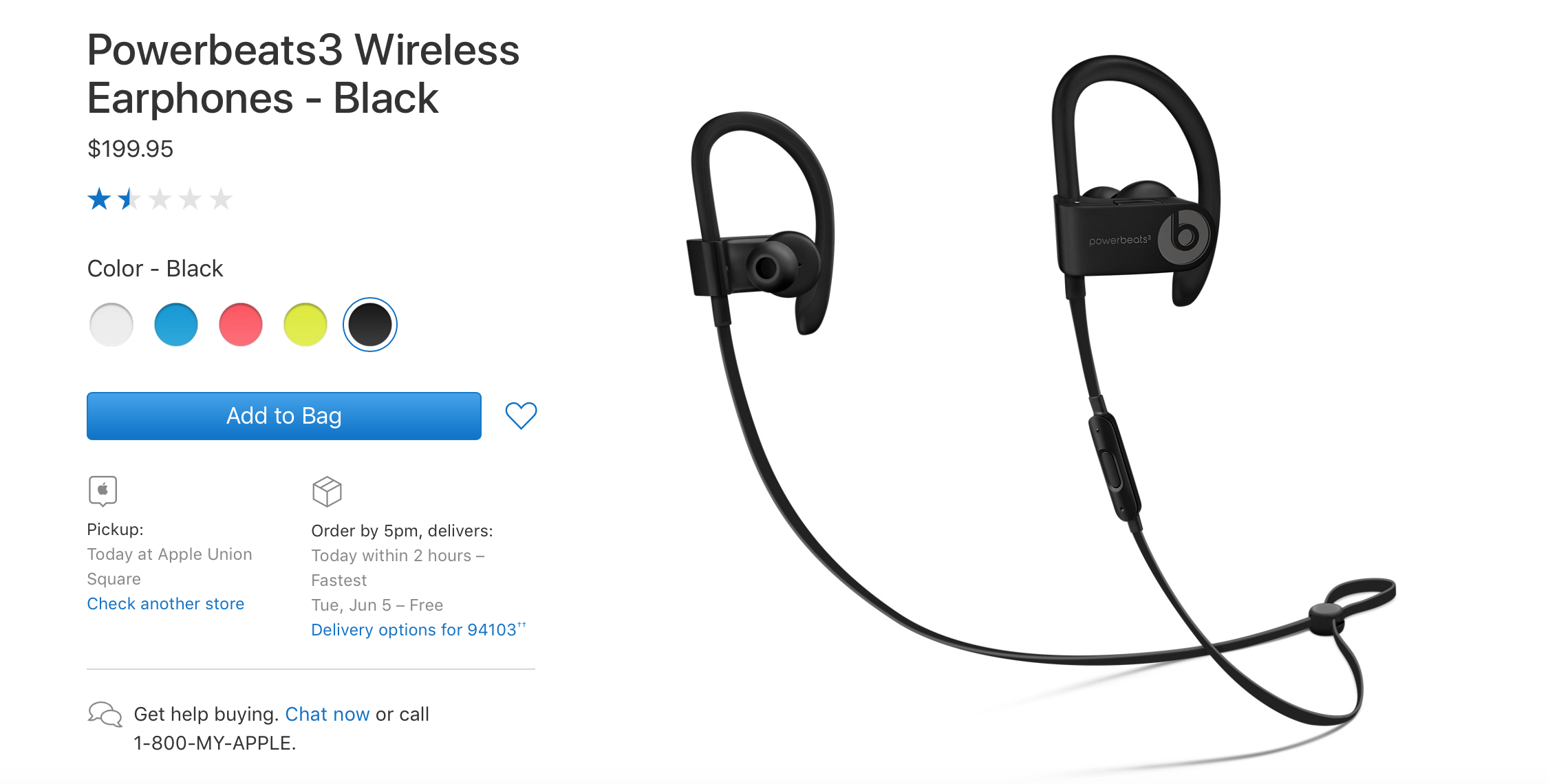 Grand total of the accessories pictured: $46,964.95. Moral of the story: Not all of us have pockets as deep as LeBron James’.