LaVar Ball is beefing with Trump, Lakers and other news of the week 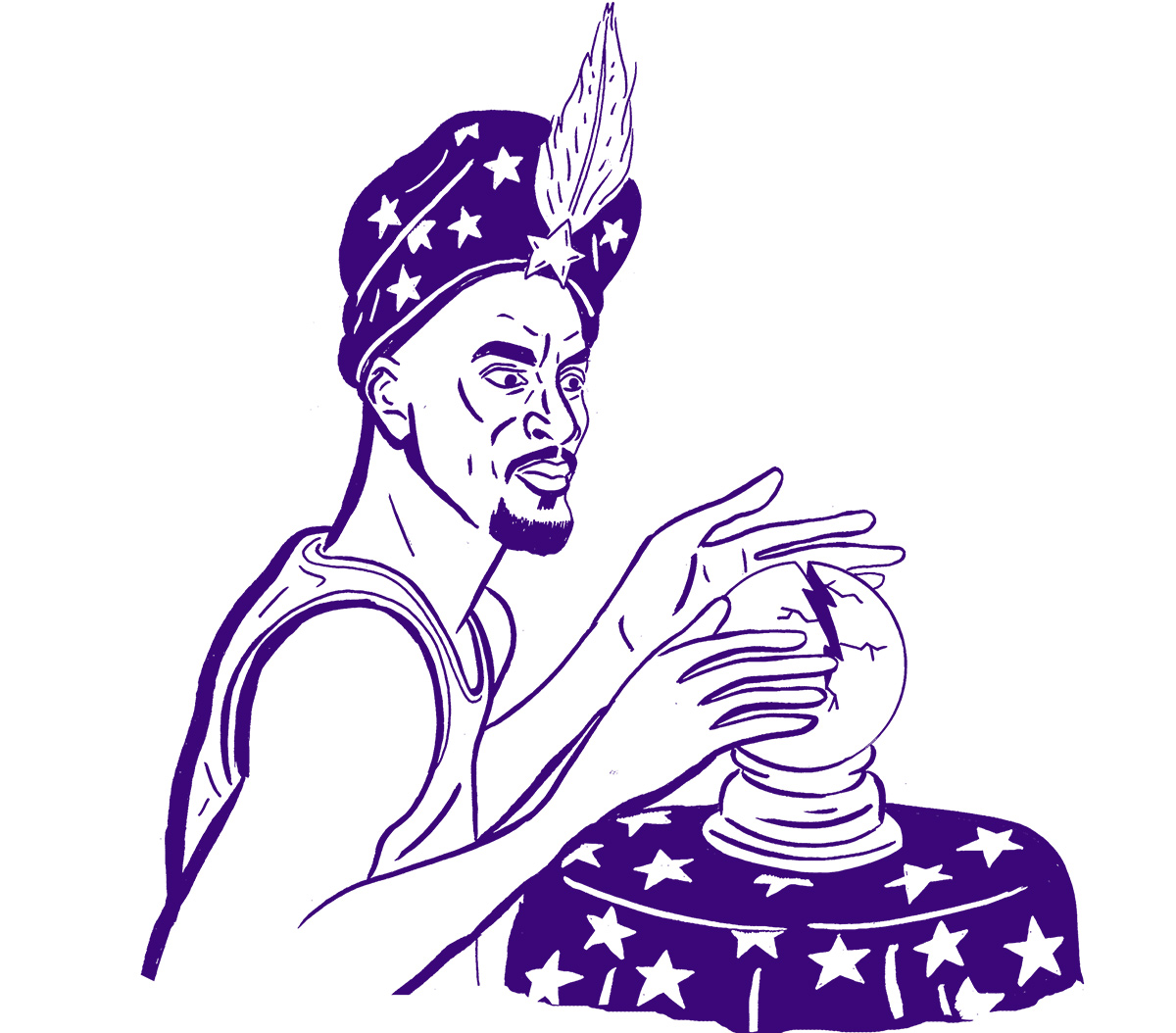 President Donald Trump, most definitely barking up the wrong tree this time, attacked Oakland Raiders running back Marshawn “About That Action, Boss” Lynch on Twitter, calling for the NFL to “suspend him for remainder of season” for sitting during the national anthem on Nov. 19. Lynch’s mother, Delisa Lynch, cut the president deep, retorting on Twitter “what NFL team do Trump own ? oh yeah they wouldnt let him have one ,!! LMAO” in reference to Trump’s failed attempts over multiple decades to own an NFL franchise. Oklahoma quarterback Baker Mayfield was suspended from the start of the Sooners’ next game for, among other things, grabbing his genitals in a threatening manner and yelling “F— you” to the opposing team over the weekend. In “this is fine news,” Miami Dolphins coach Adam Gase, whose offensive line coach had to resign for snorting a white powder off his desk and whose star running back was traded to the NFL’s best team, said he hadn’t spoken with $10 million starting quarterback Jay Cutler since the team’s loss, its fourth straight, on Nov. 19. Linda Del Rio, the wife of Raiders coach Jack Del Rio — who, it should be repeated, has the last name “Del Rio” — tweeted that she now regrets voting for Trump, who has called Mexicans “rapists” and “bad hombres” over the past two years, due to the charitable work she performed in Mexico over the weekend. Former NBA forward Kevin Garnett, possibly in the concussion protocol, said Milwaukee Bucks center Thon Maker, currently averaging less than five points and four rebounds a game, is “going to be the MVP of the league one day. Mark it down.”

Hall of Fame baseball player Joe Morgan, hating for no reason, sent a letter to Hall of Fame voters asking that they not vote in suspected steroid users because “they cheated. Steroid users don’t belong here”; in unrelated news, Morgan is a former teammate of Pete Rose, the Cincinnati Reds legend who bet on baseball. Former NBA player Ray Allen, who, it should be noted, has been married since 2008, told an Orlando, Florida, court that he is a victim of “catfishing” by a man who is accusing Allen of stalking him. New England Patriots quarterback Tom Brady, supporter of a so-called populist president, posted a photo of himself standing in front of an Aston Martin Vantage with the caption “Sit down. Be humble.” which was eventually edited out. Twitter users have been harassing former Reading Rainbow host LeVar Burton because they confuse him with LaVar Ball, with one user writing “You’re a has been actor with a thief for a son and Trump is the president of the United States. Get the picture?” Nine years after he was arrested for possessing a stolen laptop while at the University of Florida, Carolina Panthers quarterback Cam Newton reflected on the incident on in a heartfelt Instagram post, which was, of course, written in his notorious, barely decipherable font of choice: “į ¢öñtëmplâtëd pöštįñg thįš âñd ëvëñ rëlü¢tâñt âböüt įt büt âš į thįñk âböüt mÿ lįfë âñd thë MÅNŸ thįñgš įm THÅNKFŪŁ för; į wâñt tö bë âñ Ø₽ËN böök.” With the jig further ascending, the Denver Broncos announced Paxton Lynch, who was unable to unseat Trevor Siemian or Brock Osweiler the past two seasons, as the team’s new starting quarterback. 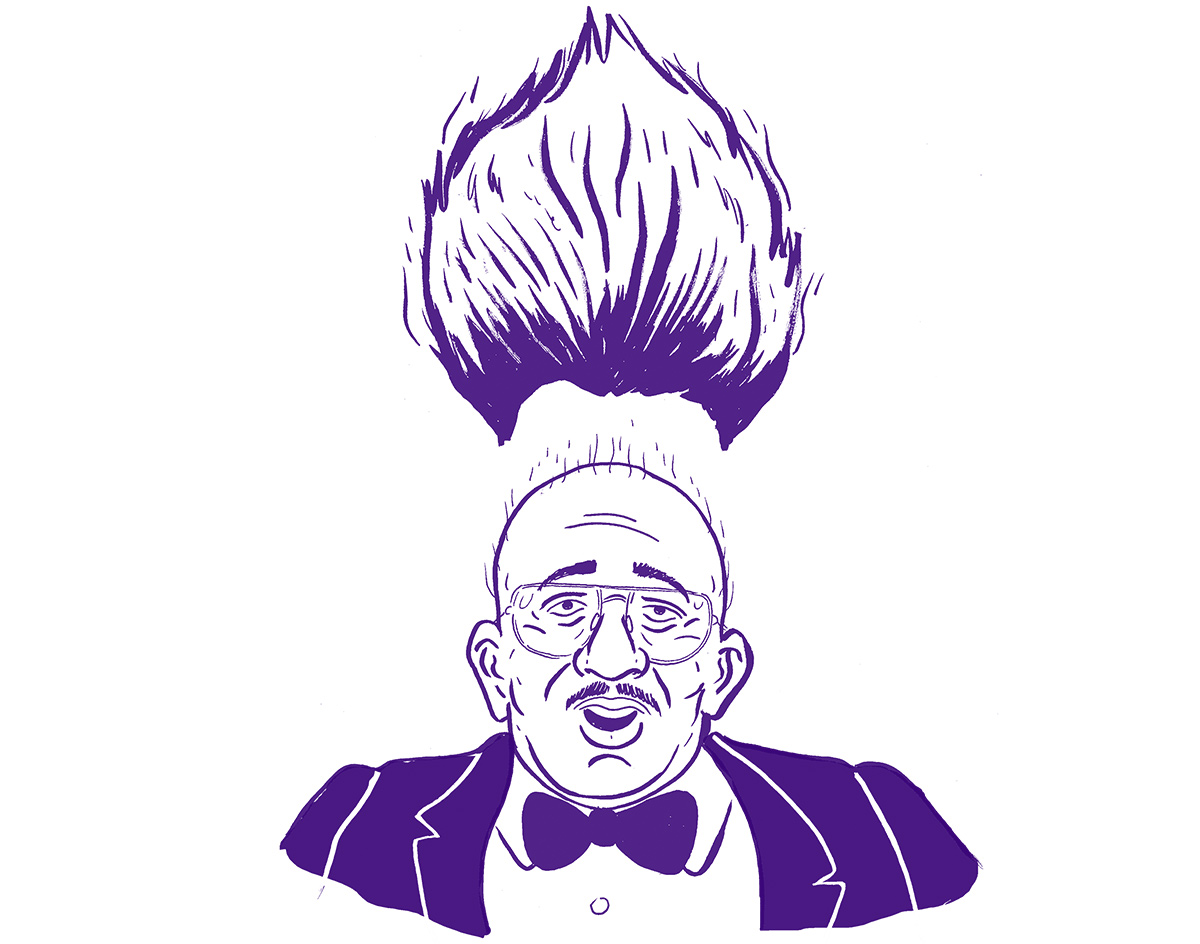 Trump straight roasted LaVar Ball, referring to the basketball father as a “poor man’s version of Don King, but without the hair” and an “Ungrateful fool!” Trump followed up those tweets by calling out the NFL, based on the “fake news” reporting of the Washington Post, for considering keeping players in the locker room during the national anthem to prevent future protests. Buffalo Bills coach Sean McDermott, who said he doesn’t “believe in making irrational snap decisions,” made his third irrational snap decision in seven days, deciding to start quarterback Tyrod Taylor for the team’s game on Sunday just one week after benching him. Philadelphia 76ers guard Ben Simmons, not lying, called the NCAA a “dirty business” for profiting off of college athletes while refusing to pay them. Indianapolis Colts coach Chuck Pagano, a little too on the nose with the Italianness, said his favorite Thanksgiving dish is spaghetti and meatballs. Days after former NBA player Jalen Rose called Philadelphia 76ers center Joel Embiid unprofessional for making a crass “69” joke about his conditioning during a postgame interview, Embiid increased his health to “81 percent.” 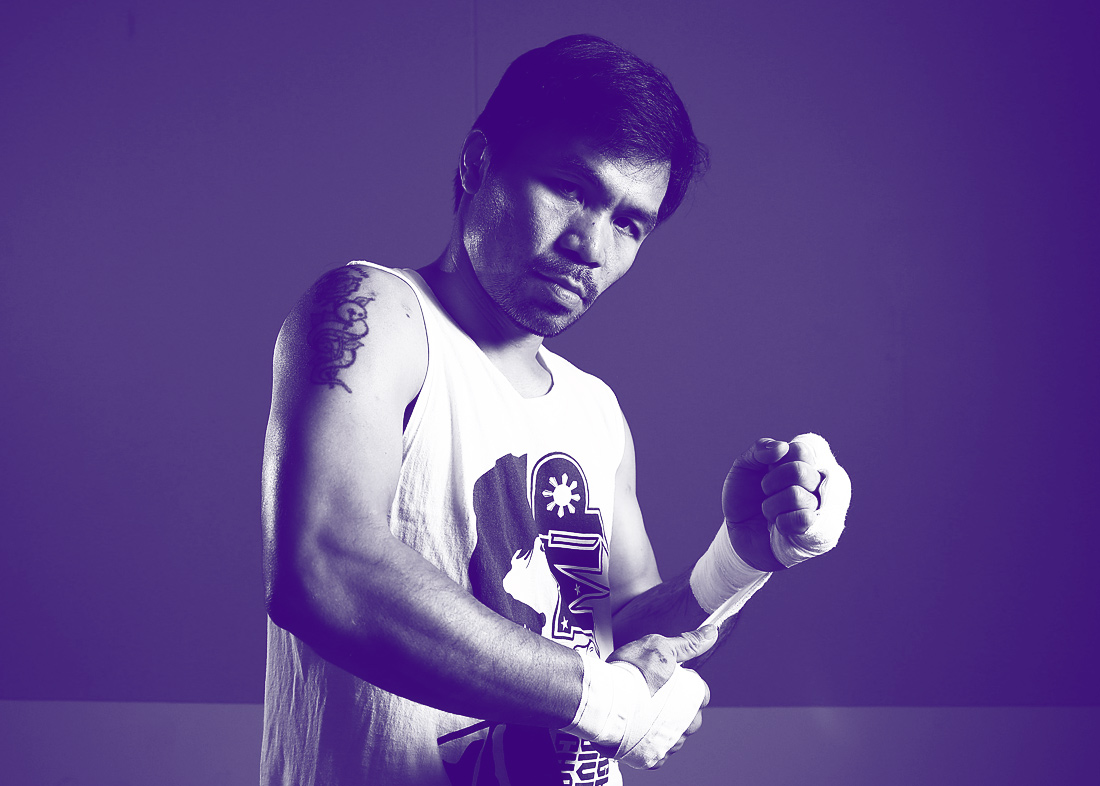 The NFL, which opposes players kneeling during the national anthem due to a perceived disrespect to its fans and the U.S. flag, scheduled the Washington Redskins to play on Thanksgiving, of all holidays. Minnesota Vikings defensive end Everson Griffen, likely risking a $6,000 uniform fine in the process, announced the birth of his son and crowd-sourced the newborn’s name on a T-shirt under his jersey. When keeping it real goes wrong: Tennessee receiver Jauan Jennings was dismissed from the team after calling Volunteers coaches “lying a– b—–s” in a video posted on Instagram. Move over, LeBron James, Houston Rockets forward Luc Mbah a Moute is now the best player in NBA history. Pop singer Jason Derulo, pulling off yet another heist, was possibly paid money to perform at yet another sporting event. Boxer Manny Pacquiao, last seen losing to a former Australian school teacher, wants to fight UFC champion Conor McGregor in a “#realboxingmatch” for … reasons.