Within a corporate sports landscape where athletes’ moves are carefully orchestrated and each media interview strategically choreographed, Kyrie Irving has always resisted – and still rebels against conformity.

During Ramadan, Islam’s holy month when nearly 2 billion adherents observe the daily fast from sunup to sundown, Irving has embraced a new cause that encompasses the pillars of social justice, anti-racism and humanitarianism that have come to define the 29-year-old superstar’s walk, on and off the court.

On April 12, rumors began to spread that Irving had recently converted to Islam and was taking part in Ramadan fasting. Images of Irving kneeling before tipoff, in line with the Islamic prayer custom, began to circulate on Twitter, Instagram and beyond. In previous weeks, Irving had posted tweets crediting Allah for matters personal and political.

On April 23, after Irving’s Brooklyn Nets topped the Boston Celtics, the rumor was elevated to reality. At a postgame news conference with a “Black Fathers Matter” hat atop his head, Irving opened up about his faith:

“All praise is due to God, Allah, for this. … For me, in terms of my faith and what I believe in, being part of the Muslim community, being committed to Islam and also just being committed to all races and cultures, religions, just having an understanding and respect. I just want to put that as a foundation.”

Irving’s words reverberated deeply through the Muslim community, particularly in the United States, home to a population still trying to recover from four years of “Muslim bans” and a relentless “war on terror” that marks Muslim identity as suspicious. Muslim leaders and laypeople embraced the news of Irving’s faith as warmly as he did Islam, posting his image on their social media timelines and anointing the dribbling marvel “Ramadan Irving.” For a community in constant search of heroes, particularly in the field of sport, Irving filled a void and joined the ranks of outspoken Muslim athletes who used their platform for justice.

While Irving left clues, his coming to Islam – much like his approach to social justice issues – seemed organic and thoughtful. Irving shared why Islam resonated with him after a run-of-the-mill regular-season game. There was no grand news conference. No self-ingratiating social media post that repackaged a deeply personal matter into a public event. He just opened up when he felt it was right to do so. That authenticity, just as much as the honesty of his words, manifested the very spirit of his adopted faith.

Irving also spoke to the responsibility that comes with being part of a community. And with a faith group maligned by Islamophobia and the perils that emanate from it, the importance of Ramadan is in strengthening community ties. Irving continued:

“I am taking part in Ramadan with a lot of my Muslim brothers and sisters. And it’s been an adjustment. … It’s just being committed to my service to God, Allah, and then continuing on with whatever I’m guided with. I’m just happy to be part of my community and doing the right things. So fasting is definitely part of it – [I’m] just really blessed and grateful to be taking part in this.”

In America and much of the world, Islam is a counterculture. It is a religion misrepresented as violent and profiled as terroristic, levying a stigma on those who profess it and endangering those who openly represent it. Such as Jamad Fiin, a Black Muslim shooting guard for the Emmanuel College women’s basketball team who wears a hijab on and off the court.

Upon learning of Irving embracing Islam, Fiin shared, “As a Black Muslim ballplayer myself, who grew up watching Irving play, I love how he’s bringing positive awareness to the religion, because he’s such a big figure. It makes me really proud, and inspires me to not shy from who I am – a Muslim and a Black woman ballplayer, who shouldn’t have to choose between the things that I am and the things that I love.” 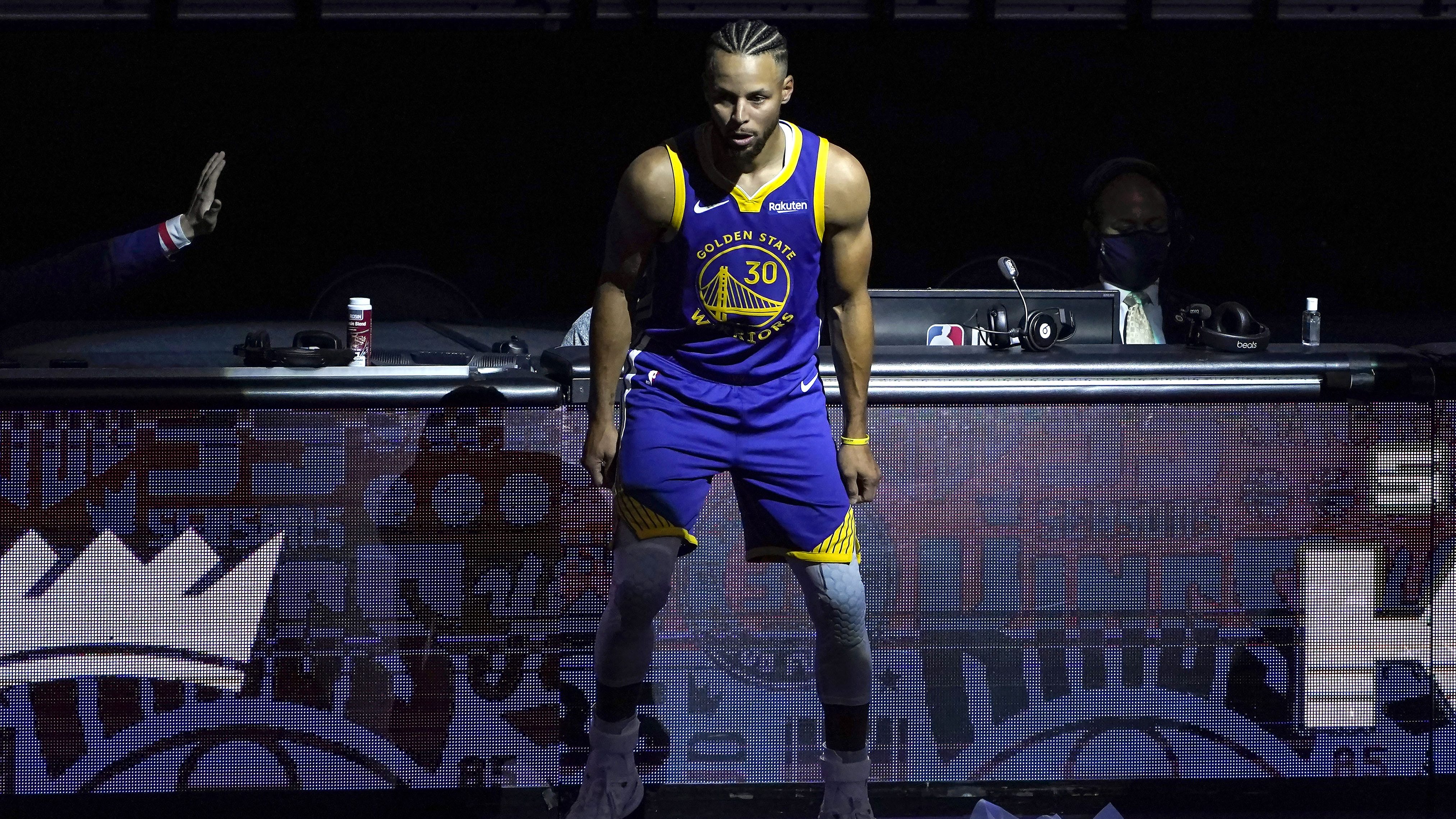 Fiin, whose own basketball exploits have gone viral, represents a generation of young Muslims who came of age through the trials of Donald Trump’s presidency and the racial tumult he incited. In Irving, they see a transcendent athlete who helmed a documentary about Breonna Taylor; a son who embraced his Sioux roots and stood alongside the tribe to protest the Dakota Access Pipeline; and a young man who routinely spurns the strictures of stardom for the freedom of self-determination.

“Muslim youth in America have always felt less than or ‘different’ due to forces such as Islamophobia, racism and their intersection. When seeing public figures such as Kyrie Irving happily embrace the Islamic faith, it gives Muslim youth the confidence to be proud of who they are, and more expressive of who they are,” said Sajjad Shah, president of the popular Muslims of the World organization.

Irving himself is a Black millennial, navigating a turbulent societal terrain with the added trappings of celebrity. Being himself is hard enough. While being flattened into a product by the league and media pressures that trade conformity for dollars and conflate individuality with difficulty, it is even harder for a freethinking Black man.

Embracing Islam, for a superstar at his athletic prime, was a purely personal matter. A spiritual journey that set aside concern for endorsement deals, brand impact and the foul political stigmas associated with the faith that called him. After all, Irving is not just another NBA superstar, he is one of global sport’s most bankable brands. His No. 11 jersey is the NBA’s sixth-most popular shirt, and his signature Nike sneakers consistently rank among the highest-selling. In Jay-Z’s words, Irving isn’t a businessman, he’s a business, man. A status that applies golden handcuffs to athletes of his stature and curating the content of their words.

But not for Irving. He’s transcended, and for the modern young athlete – particularly the Black athlete – his unabashed individualism provides new possibilities, and a new paradigm of freedom. This model is quintessentially Islamic, and who Irving has consistently been since he broke into stardom years ago. He didn’t have to say much. And he didn’t at that news conference. His actions for the cause of racial justice and his contributions for the sake of others announced where his heart stood well before that April 23 presser. Fasting during Ramadan, and praying in the ancient Islamic custom before running onto the court formalized a spiritual devotion that has long guided a man too eclectic and too free to be called a basketball player.

In a sporting world where athletes have been reduced to brands, Irving stands apart as an intellect and individual. And his coming to Islam, on the second week of Ramadan, was blazed by a path that was all his own. A rebellious path – for critics who question his “mercurial” moves and freethinking. A righteous path – for Muslims, and so many more, who find in Irving a hero unafraid to be authentically who he is, regardless of how the rest of the world sees him.

Khaled A. Beydoun is a law professor at the Wayne State School of Law, and a Scholar in Residence at the Harvard Berkman Klein Center for Internet and Society’s Initiative for a Representative First Amendment. He is the author of the critically acclaimed book, American Islamophobia: Understanding the Roots and Rise of Fear.