Kyrie Irving is upset and other news of the week

The Week That Was March 4-7 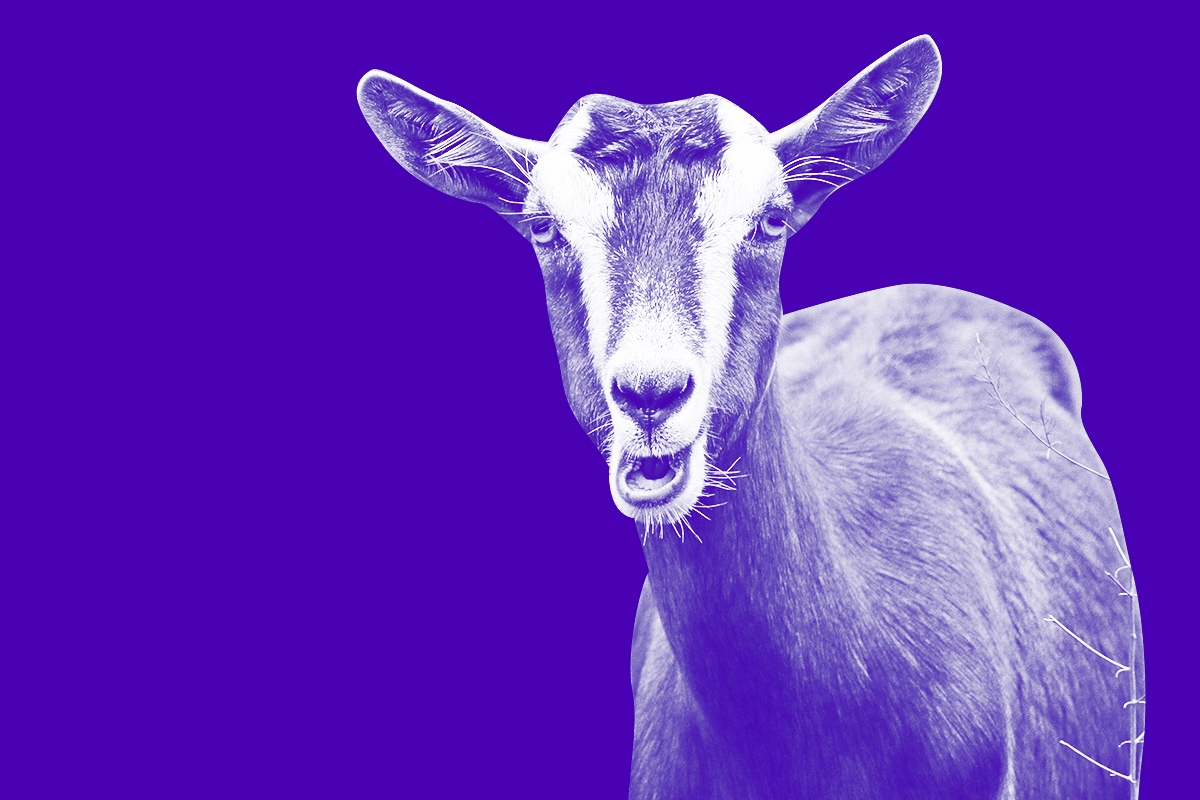 Eccentric billionaire and Dallas Mavericks owner Mark Cuban, who prefaced his comments by saying, “Rich people are stupid,” said one of the reasons he may run for president in 2020 is that Democrats are “doing nothing to try to bring Independent and Republican voters aboard.” Like Tiger Woods telling a prospective mate, “I think we’re moving too fast,” former Houston Rockets forward Carmelo Anthony is reluctant to sign with the Los Angeles Lakers because of the franchise’s “unsettled environment” and long odds of making the playoffs. Boston Celtics guard Kyrie Irving, who starred in 2018’s Uncle Drew and is set to star in and executive produce another movie, said he “didn’t really come into this game to be cameras in my face, be famous, be a celebrity, whatever embodies that. … I just want to play basketball at a very high level.” Phoenix Suns owner Robert Sarver, inadvertently manifesting the ethos of his organization, once planted goats in the office of his general manager’s office, which the goats eventually defecated all over. 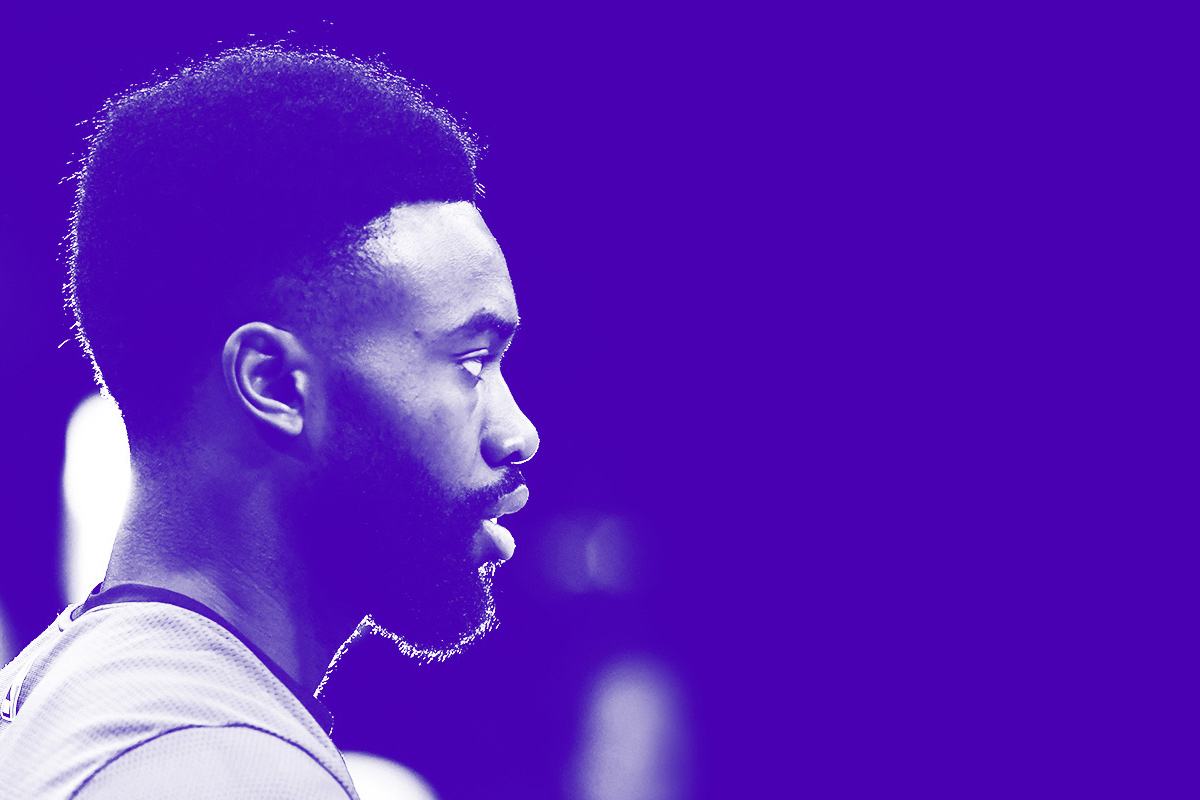 Former NFL defensive back Adam “Pacman” Jones, auditioning for the titular role in the eventual Samuel L. Jackson biopic, allegedly yelled, “Suck my d—,” “F— you,” “I will kill you,” “You ain’t s—,” “You ain’t nothing but a b—-” and “You’re a bunch of crackers” at police officers at an Indiana casino. Celtics guard Jaylen Brown, whose nickname for teammate Irving must be “toxic,” described the feeling of the team’s recent struggles as “not good. It’s toxic. I can’t really point out one thing. I don’t have all the answers.” The Philadelphia Phillies, finally accepting who they are as Philadelphians like when O.J. Simpson wrote If I Did It, chose to sign Bryce Harper over Dominican-American Manny Machado because “We just felt that taking Manny when Bryce was still available just wasn’t going to play well with the fan base.” Three men were sentenced to at least six months in federal prison for fraudulently funneling money from Adidas to multiple college basketball recruits, prompting NCAA executives to exclaim, “See!” 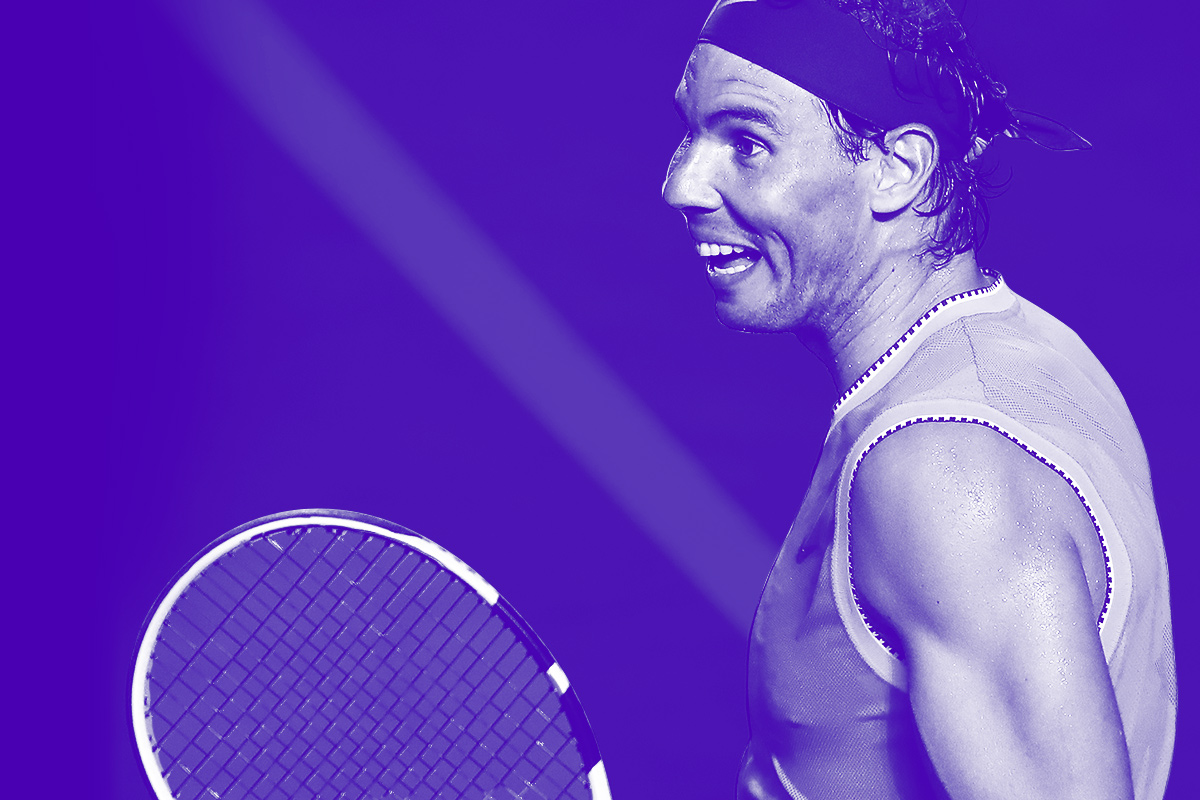 Major League Baseball, likely creating the third-most hated election event in American history, plans to replace its normal All-Star voting with an “Election Day” for fans to pick starters. Professional tennis player Rafael Nadal, essentially calling his opponent “Twitter fingers,” said he hadn’t seen retaliatory comments made by 23-year-old Nick Kyrgios on social media because “I’m not that young, so I don’t see the social networks every day.” Dallas Wings center Liz Cambage, emanating Big Down Under Energy, responds to sexist remarks about women’s basketball by telling men, “Don’t tell me to get back in the kitchen. Honey, I can pay you to make my sandwich for me. … I turn that negative energy in my own power.” Golden State Warriors forward Draymond Green, playing with Andre Rison levels of fire, said if the struggling Warriors just compete, “can’t nobody beat us. And even sometimes when we don’t compete people still can’t beat us, but we need to compete.” 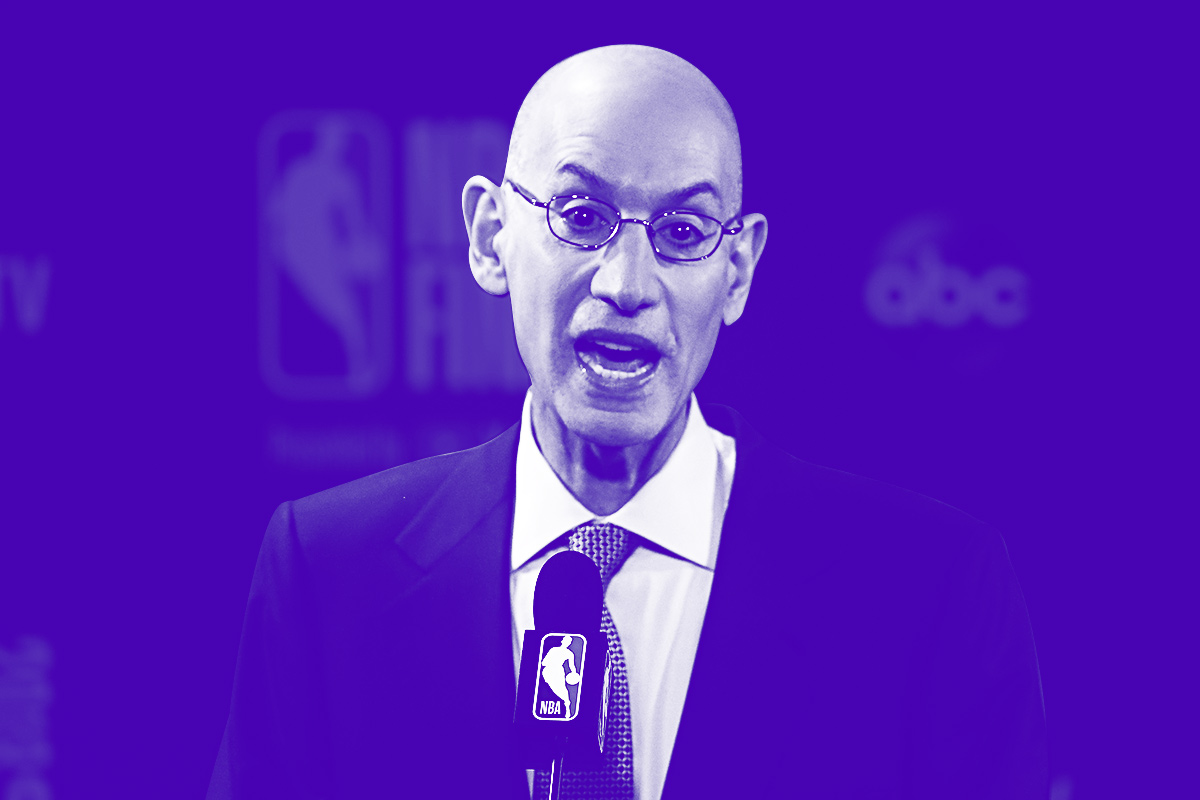 NFL personnel, taking the solicitation arrest of New England Patriots owner Robert Kraft about as seriously as they take brain trauma, joked about looking for a “Krafty” while wandering around during the scouting combine. NBA commissioner Adam Silver, hoping to prevent the inmates from running the prison, said, in reference to forced trades, he is wary of a “player who is in the middle of a contract’s agent shows up in a city he doesn’t live and announces this player doesn’t want to be here.” The NFL, doing the bare minimum to invoke social change to keep the progressives off its back like a moderate Democrat, announced a joint $100,000 contribution with rapper Big Boi to the Martin Luther King, Jr. Center for Nonviolent Social Change. World Wrestling Entertainment, bringing “entertainment” to the Tampa, Florida, area for the first time since 2003, announced it will hold its annual marquee event, WrestleMania, at the Tampa Bay Buccaneers’ Raymond James Stadium next year.