Khris Middleton is focused on NBA Finals and life after basketball

The Brisbane Bullets’ season in the National Basketball League (NBL) ended in June, but don’t expect the team to bother minority owner Khris Middleton with its offseason business at the moment.

“Right now, I’m definitely not involved on a daily basis at all,” said Middleton, who is currently playing in the NBA Finals and averaging 19.3 points, 6.7 rebounds and 6.0 assists per game for the Milwaukee Bucks. “But it’s something that I am excited about.”

“Khris got involved just through our little brotherhood that we have in the NBA,” Martin told The Undefeated. “The interest level was high. I couldn’t take everybody. So I just started talking to guys that I felt that was very smart off the court and then that’s when I ran into Thad and Khris. And Khris and Thad, they both just get it. If it wasn’t even basketball, they would just be successful doing something else.”

“Being a part of an ownership group is something I wanted to do, for sure,” Middleton said. “As a player it could be tough. But I realize the responsibilities I had wasn’t going to really affect my basketball career right now. But it’s something I think a lot of players are starting to trend towards is finding ways to invest their money, finding things to do with their money that can grow, and it’s something I’m interested in.” 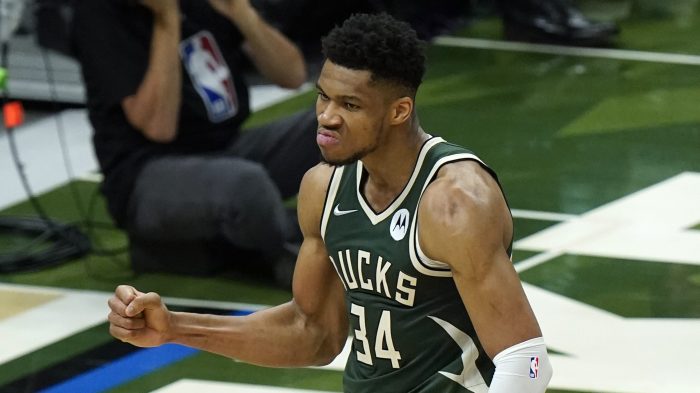 About four years ago, Martin and former NBA executive Jason Levien began looking at ownership possibilities of international basketball teams. After researching opportunities in Indonesia and India, Martin said he started to become most intrigued by the NBL with its growing success, interest and television deal. Martin, a 12-year NBA veteran, was further convinced after spending time with NBL owner and co-chair Larry Kestelman and other board members in 2019 in Brisbane, Australia. On Sept. 30, 2019, Martin was announced as the new majority owner of the Bullets.

Middleton said he first got the idea of joining the Bullets’ ownership group after his cousin and former NBA big man Josh Powell suggested he talk to Martin. Middleton’s interest grew stronger when he played exhibition games in Australia with USA Basketball.

“The sport for sure is definitely growing over there in Australia,” Middleton said. “I’ve been there a couple times and just seeing their fan base, how much it’s growing and how much they’re passionate about the sport. So, I thought it was just an all-in-all win for myself.”

While a lot of work is needed to turn around the Bullets, Martin says he is not bothering Middleton with the state of the team during the NBA Finals.

“Day to day not too much at the moment. He really has more important things to be worried about,” Martin told The Undefeated.

“[Middleton and Young] want to learn this side of the business,” Martin added. “We’re not really bothering them too much, but they all know it’s an open door. It wasn’t just about the money part. It was more just them learning for NBA roles later on.”

Middleton is looking forward to learning the ropes in the NBL and has his sights on bigger ownership opportunities after he retires from the NBA. Perhaps even in the NBA, which currently has only one African American majority owner among its 30 teams in Charlotte Hornets owner and Hall of Famer Michael Jordan.

“Hopefully I can learn a lot from this business while I’m a part of it, but then once I retire find a bigger picture of what I actually want to do,” Middleton said. “But this is something that I think is a great start for myself.”