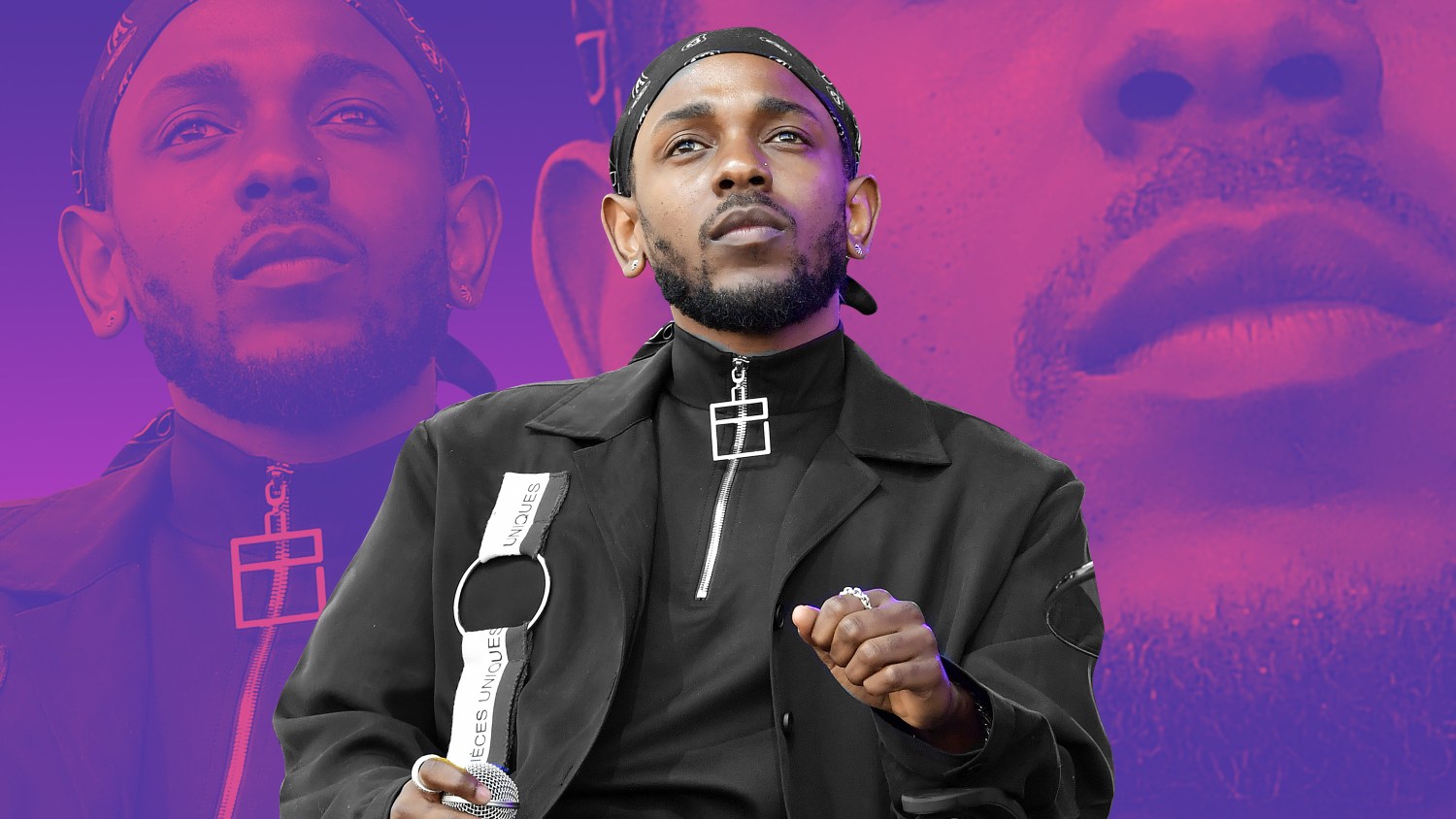 Jazz, rock and R&B all help us define who we are and show that ‘times are a-changin’

When Kendrick Lamar, a 30-year-old rapper, won the Pulitzer Prize for music, it was as if the millennials had followed the baby boomers in having one of their defining philosophers venerated in an unexpected way. In 2016, Bob Dylan, a bard for baby boomers — and, we like to think, for the ages — won the Nobel Prize in literature “for having created new poetic expressions within the great American song tradition.” He was the first songwriter to win the Nobel Prize in the literature category.

And earlier this month, Lamar won a Pulitzer Prize for his DAMN. recording, the first hip-hop artist to win in the music category.

Dylan’s surprising Nobel Prize win changed the conversation and the definitions of what could be considered literature, just as hip-hop and rap have challenged many notions about music and art.

Still, when I think of it, I heard a vague inkling of rap’s rise to primacy, if not Lamar’s Pulitzer Prize, in a Hartford, Connecticut, barbershop, although I didn’t know what I was hearing. Here is what happened.

Years ago, a man I think of as “Conscious Bob” led a conversation about music at a Hartford barbershop where he worked. I think of the man as “Conscious Bob” because Bob was his name and he once told anyone and everyone in the shop that he didn’t watch BET because there was nothing on the cable channel for a “conscious brother.”

As Bob talked, the 30-something government worker and barber brushed his shoulder-length locs from his shoulders. He was tall and thin, tightly coiled like one of those skinny cigars that cowboys smoked in 1960s Italian westerns.

Bob acted as the music conversation’s conductor, pointing his clippers at the participants when it was their turn to talk, even me.

I don’t usually talk in black barbershops; through the years, I’ve learned so much by listening. Black barbershops span the generations and our economic and color spectrums. Barbers, patrons and folks, just passing time, drop knowledge on everything from surviving bad bosses to surviving too much of a good time.

Consequently, when that barbershop conversation turned to music, I perked up. I like to think I know a little about music. Besides being a great fan of pop, rhythm and blues and the Great American Songbook, I’ve also written about jazz and classical music as a newspaper journalist.

But this conversation, though erudite, passionate and quick-moving, never landed on anything I knew much about. A baby boomer, I was about 10 to 15 years older than the other guys in the barbershop.

So nobody said a word about Marvin Gaye’s What’s Going On. Nobody said anything about Stevie Wonder’s Innervisions or Miles Davis’ Kind of Blue. And not a word was spoken about Pet Sounds by the Beach Boys, the Beatles’ Sgt. Pepper’s Lonely Hearts Club Band or Bob Dylan’s Highway 61 Revisited and Blonde on Blonde, all celebrated masterworks, especially by baby boomers.

According to the consensus in the barbershop, the greatest albums (showing my age with that term) were all produced by rap artists, especially Nas, especially illimatic. I was out of it.

In those days, I did little more than sample rap and its scandals and feuds, just enough to be current in a very surface way. But the barbershop conversation long ago announced to me that my generation’s grip on what was hip was loosening with time; the hip-hop generation was replacing the rock and soul generation’s bards, philosophers and gods. Nas and those who followed him would be venerated the way my cohorts had celebrated, even worshipped, Bob Dylan, the Beatles and Marvin Gaye.

Indeed, since my Hartford barbershop revelation, hip-hop and R&B have replaced rock as America’s favorite genre of music. The Pulitzer Prize-winning musical Hamilton has used rap to cast a multiracial and multicultural gaze upon the nation’s founding and its founders. And Barack Obama, the nation’s first black president, a baby boomer with millennial tastes in technology and music, has put rap on his playlist and the nation’s, including “Humble” from Lamar’s DAMN. recording.

Some lament the change that the rise of hip-hop and rap represent. They look backward to a time when America and the world danced to an American Motown beat or sound or a British Merseybeat or sound.

But no generation, no race, no single worldview can be the sole arbiter of what is hip, what music is serious and whose artists are important, at least not forever. The world makes no apology for that.

A young Bob Dylan once told all who knew how to listen in the ’60s, the times are changing. It’s time to celebrate change.

DAMN. winning the Pulitzer prize signals a change that has been happening all around us for decades.

Today, hip-hop and rap, rippling crosscurrents, are broadening and deepening the mainstream in the arts and beyond, just as rock and jazz did before it.

Kendrick Lamar wins the Pulitzer Prize, and it is just the latest and most salient evidence of the change Dylan, now 76, once heralded: the change that always comes before most people know they need it.