Joining forces with Jay-Z is just what the NFL needed

NEW YORK — The pairing of the NFL and rapper-businessman-activist Shawn “Jay-Z” Carter is surprising, but it actually makes tremendous sense for the buttoned-down league.

As part of a long-term agreement that was announced during a news conference on Wednesday, Carter’s Roc Nation entertainment company will lead the NFL’s music and entertainment endeavors, including advising on the selection of artists for the Super Bowl halftime show, a production that has presented challenges for the league. 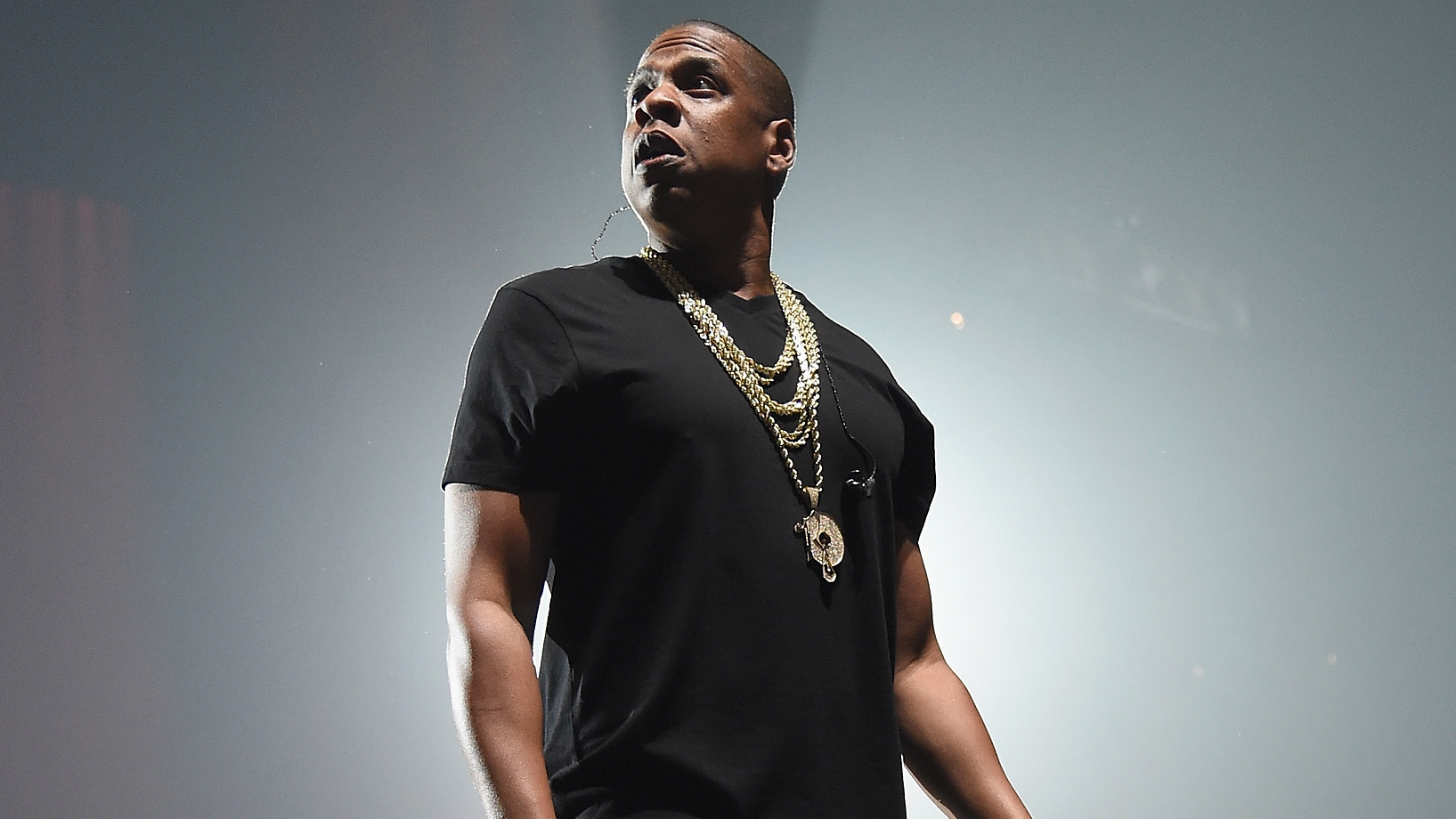 The NFL, which will greatly expand its entertainment footprint because of the deal, is still the same organization that has for years shut out onetime San Francisco 49ers quarterback Colin Kaepernick, who protested during the 2016 season to draw attention to police brutality and systemic oppression. And Carter has been a vocal supporter of Kaepernick, who in February settled his collusion grievance against the league for an undisclosed amount.

Despite taking a public stance about Kaepernick that is at odds with the NFL’s position, Carter clearly views the alliance as an opportunity to potentially improve the league’s culture from within. Think of it as sort of a Nixon-goes-to-China moment. For the NFL, well, joining forces with Carter is a gift that’s heaven-sent, says Harry Edwards.

In fact, Edwards, the legendary sports activist and professor emeritus of sociology at the University of California, Berkeley, has only one question about the new partnership: What took NFL commissioner Roger Goodell so long?

“I don’t know why Roger didn’t make this move long before now,” Edwards said on the phone. “I’m surprised that it took Roger so long to say, ‘Hey, we can’t keep going through this every Super Bowl.’ He had to put an end to it.”

In Everything Is Love, Jay-Z’s surprise 2018 album with his superstar wife, Beyoncé, he rapped about declining to participate in the Super Bowl. On the track “APES—,” he says:

“I said no to the Super Bowl

You need me, I don’t need you

Every night we in the end zone

Tell the NFL we in stadiums too.”

In the run-up to Super Bowl LIII in Atlanta in February, many A-list entertainers declined to participate in the halftime show and boycotted the game altogether, largely because of the league’s perceived mistreatment of Kaepernick. Additionally, more than 100,000 people signed an online petition requesting that Maroon 5, the show’s eventual headliner, drop out of the performance.

Despite recent efforts to back players in championing social justice, the NFL still lacks credibility with many African Americans, even some who identify as being among the league’s fans. Credibility with black folk is not something Jay-Z lacks, Edwards said.

“To get someone with the awareness and the credibility, as well as the street cred — because let’s not forget that in this situation, that’s important, too — that Jay-Z has is exactly what Roger needs,” said Edwards, a longtime 49ers adviser who has been active at the intersections of race, sports and politics since the 1960s. “Jay-Z provides the cover the NFL needs for [some] entertainers to give it [the NFL] a chance again.

“It’s crystal clear that if Roger had not made this move, every event that the NFL tried to put on would be complicated by the political implications of entertainers not wanting to be part of a system that supports the likes of [Miami Dolphins owner Stephen] Ross and [Jerry] Jones of the Dallas Cowboys and others. Now the challenge for Jay-Z, what he has to ask himself, is, ‘How do I frame that entertainment module so that it reflects, even in an evolving fashion, the right side of history?’ ”

Not surprisingly, many Kaepernick supporters are angered by Jay-Z’s decision to embrace the NFL. On social media on Tuesday, Jay-Z was attacked, predictably, for being a sellout, including by Carolina Panthers defensive back Eric Reid, who had joined Kaepernick in his grievance against the NFL.

You & some others seem to misunderstand that we had no beef with the NFL until they started perpetuating the systemic oppression that we are fighting by blackballing Colin and then me. Nah I won’t quit playing but I will be a royal pain in the NFL’s a** for acting like they care https://t.co/bL6SMUkrQP

about people of color by forming numerous disingenuous partnerships to address social injustice while collectively blackballing Colin, the person who brought oppression and social injustice to the forefront of the NFL platform.

On Wednesday, Carter addressed his critics.

“We forget that Colin’s whole thing was to bring attention to social injustice. In that case, this is a success. This is the next phase,” Carter said. “There [are] two parts of protesting. You go outside and you protest, and then the company or the individual says, ‘I hear you. What do we do next?’

Goodell added that the criticism was to be expected.

“I don’t think either one of us expected that this relationship wouldn’t have its critics,” Goodell said. “But you don’t let the critics or the negativity overwhelm the chance to do something really positive. We talked about this [Kaepernick’s situation].

“We talked about a variety of issues. When we first met, we talked about entertainment and how we do that. But the No. 1 thing we went to was impact, that we can have an impact together, and that we can do some really positive things in our communities.”

Regardless of whether the union of professional sports’ most powerful league and the entertainment impresario improves the NFL’s social justice efforts, some critics won’t forgive Jay-Z for apparently being insufficiently supportive of Kaepernick.

Jay-Z, however, can’t worry about that, Edwards said. He just has to do good work.

“The Super Bowl is Jay-Z’s program to script,” Edwards said. “And if Jay-Z is half as sharp as I believe him to be, he will figure a way to take the burden off of the league so that every year the NFL is not confronted with another question about whether anyone worthy of the halftime musical production of the Super Bowl will even want to participate.

“He’ll also figure out a way, artistically, to project the right message to we the people, because you can do a whole lot through art. Through art, you can express things that you can’t say with a bullhorn, but you can get the message through just as clearly. Jay-Z clearly has the intellectual capacity and the artistic chops to get that done.”

He has proved that by surprising us time and time again with other big moves. And for his latest project, Jay-Z will try to quarterback the NFL to a comeback.