Jesse Owens vs. Hitler wasn’t the only story at the 1936 Olympics 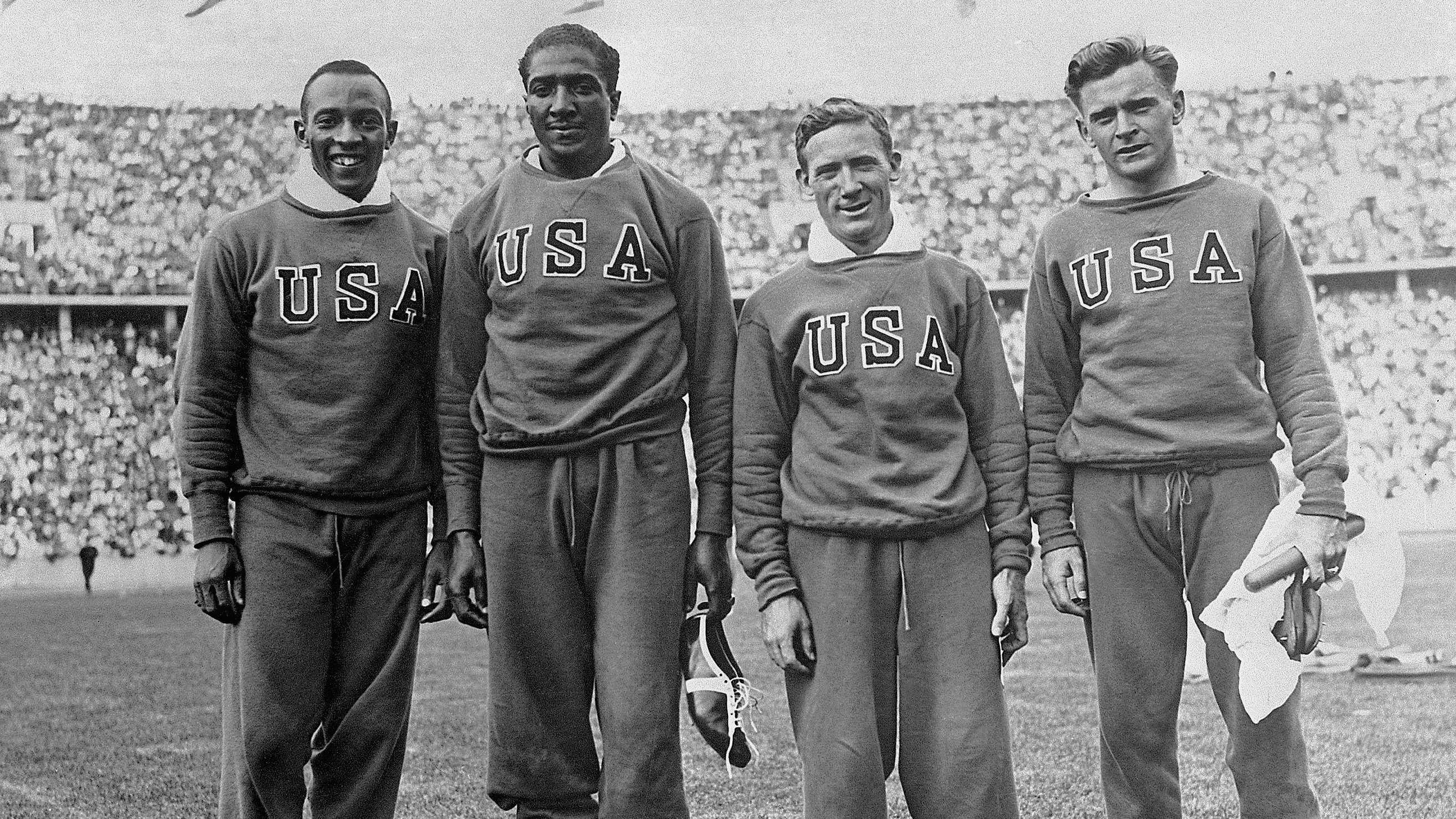 In the decades to come, Jesse Owens’s record-setting performance at the 1936 Olympics in Berlin, the gold medals he won in the 100-meter sprint, 200-meter sprint, long jump, and 4×100 relay would be celebrated as a powerful rebuke of Adolf Hitler. A black man’s incredible success in a crucible of hate served as the ultimate … Continue reading Jesse Owens vs. Hitler wasn’t the only story at the 1936 Olympics

Copy and paste this URL into your WordPress site to embed

Copy and paste this code into your site to embed