JACKSON, Miss. — On the day Jackson State became the epicenter of the college football world as “College GameDay” featured its game against Southern, the Tigers turned in a performance worthy of the attention they have received this week.

Jackson State is now 8-0 for the first time in school history after its win Saturday in front of 53,885 at Mississippi Veterans Memorial Stadium in a game delayed twice in the fourth quarter due to lightning.

“Guys, I’m so proud of you. I really am,” Jackson State coach Deion Sanders told his team after the game. “I’m so happy to be your coach. I’m just happy to be a part of this history. You guys don’t even understand the history. Riding through that ‘College GameDay’ crowd and seeing the supporters who came out to support you guys — rain or shine — was like a natural high to see how much love and appreciation you all have earned. It was unbelievable.”

The Tigers blew open a scoreless tie with three touchdowns in the last 7½ minutes of the first half. Running back Sy’Veon Wilkerson, who rushed for 96 yards, scored on a three-yard swing pass, and quarterback Shedeur Sanders added touchdown runs of 42 and 12 yards to give Jackson State a 22-0 halftime lead.

It was the fourth time “College GameDay” has originated from a game at a historically Black college or university (HBCU), according to ESPN Communications. 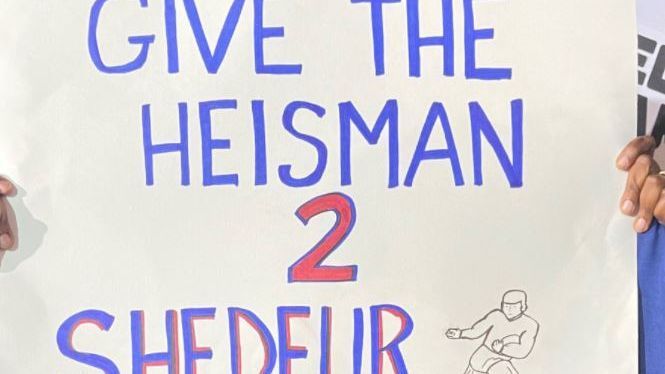 Sanders’ primary objective was to share the spotlight with Southern. The schools are fierce rivals, but Sanders wanted the spotlight to shine brightly on HBCUs and the individual schools.

Fans started arriving about 5 a.m. Saturday. By the time the show started at 8 a.m., there were about 1,000 sign-waving fans jammed shoulder to shoulder behind the set.

DJ Rob Swift kept the crowd energized, as did Jackson State’s band, Sonic Boom of the South. Southern’s band, Human Jukebox, and cheerleaders for both teams were on site at the stadium, too. 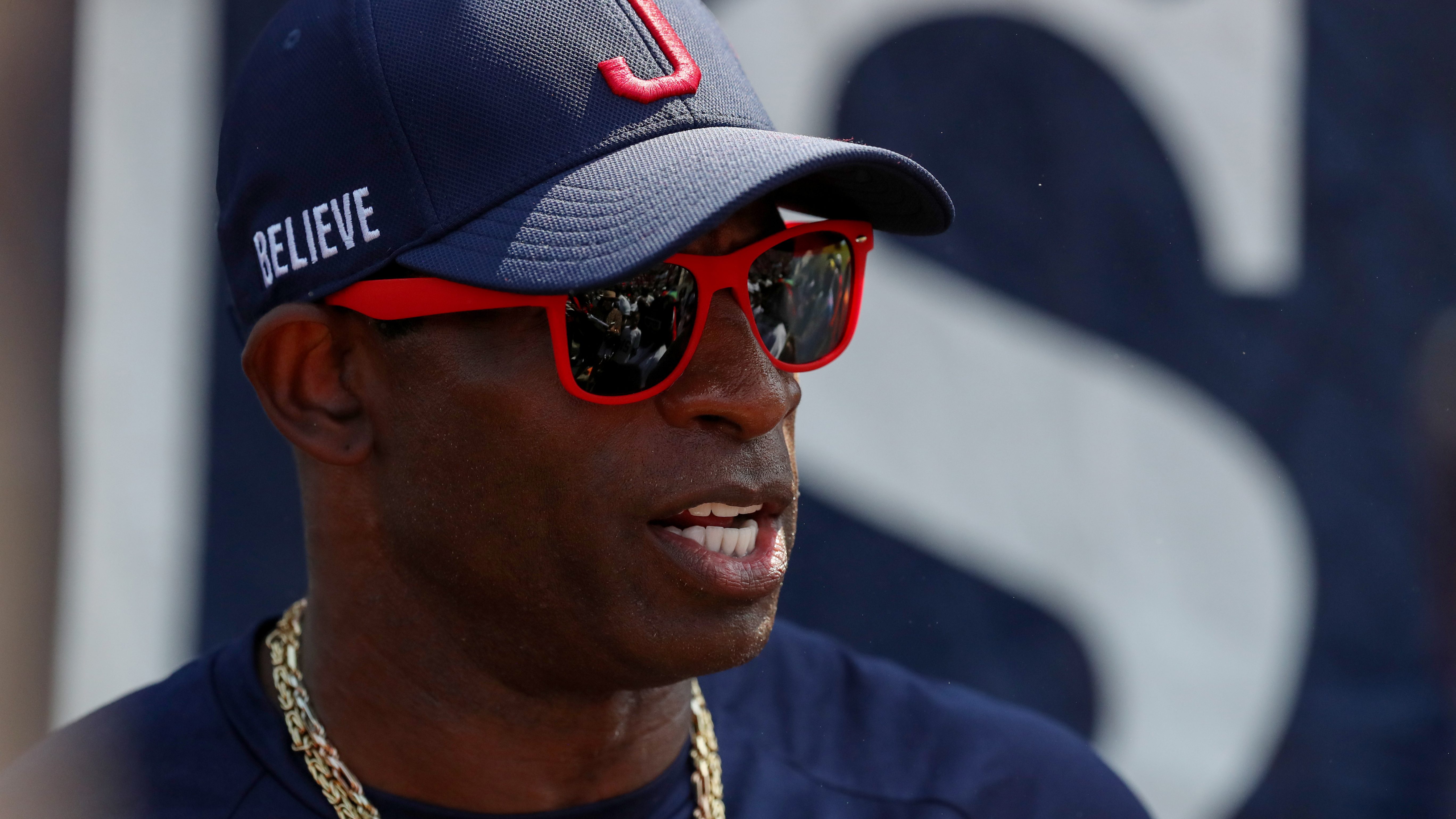 “The highlight of the day is how we all came together as a people — white, Black, Asian, Hispanic — and supported ‘College GameDay.’ All ethnicities, all social statuses,” Sanders said. “I was praying, praying and praying that God would not allow it to storm so we could show America that we could show up and show out – and we did that.

“I’m so proud of Jackson, Mississippi. You have no idea that driving to stage I was almost in tears thinking about where we started from and where we are today.”

It was a surreal experience for special teams coach Alan Ricard, who played with Sanders as a member of the Baltimore Ravens.

“It was great to know that what we came to do we’re doing,” Ricard said. “We’re evening the playing field, we’re bringing the city hope and giving it life, and ‘College GameDay’ is here.”