Jackson State defensive coordinator Dennis Thurman relies on his eyes, not the stats

Defensive coordinator Dennis Thurman does not care – at all.

These days there isn’t much wrong with Jackson State’s defense, which will attempt to shut down Southern University (5-2) at 2 p.m. EST Saturday at Mississippi Veterans Memorial Stadium.

As a coach, Thurman has never cared about statistics until the end of the season.

“What do they mean?” he said Wednesday after practice. “I use my eyes. Those numbers make you feel a certain way. The eye test tells me we need to play much better. 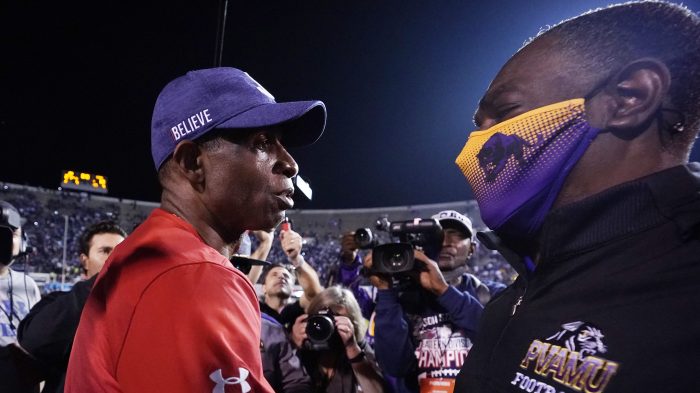 “He’s a patient teacher because he sees things from your perspective,” said senior linebacker Aubrey Miller Jr. “I call him old school because he brings an old-school vibe to us. Off the field, he’s cool. On the field, he’s always locked in.”

He has learned from all of them, and those lessons have allowed him to pour into Jackson State’s players.

“He understands his players and what we can and cannot do,” said sophomore defensive end Jeremiah Brown. “He makes the game really simple for us.”

At USC, Thurman played for legendary coaches John McKay and John Robinson. From McKay, he learned to keep calling the same play until the opponent stops it; from Robinson, he learned to be simplistic in his coaching points.

In the NFL, he played for Pro Football Hall of Famer Tom Landry, who taught Thurman that if he didn’t fix problems on defense, other teams would exploit those issues at the worst possible time.

Thurman, who coached 17 seasons in the NFL, has worked as a defensive coordinator with the New York Jets and Buffalo Bills.

He has coached some of the best players in NFL history, including Troy Polamalu, Darrelle Revis, Ed Reed and, yes, Sanders. Polamalu, Reed and Sanders are in the Hall of Fame, and Revis is one of the nominees for the 2023 class. 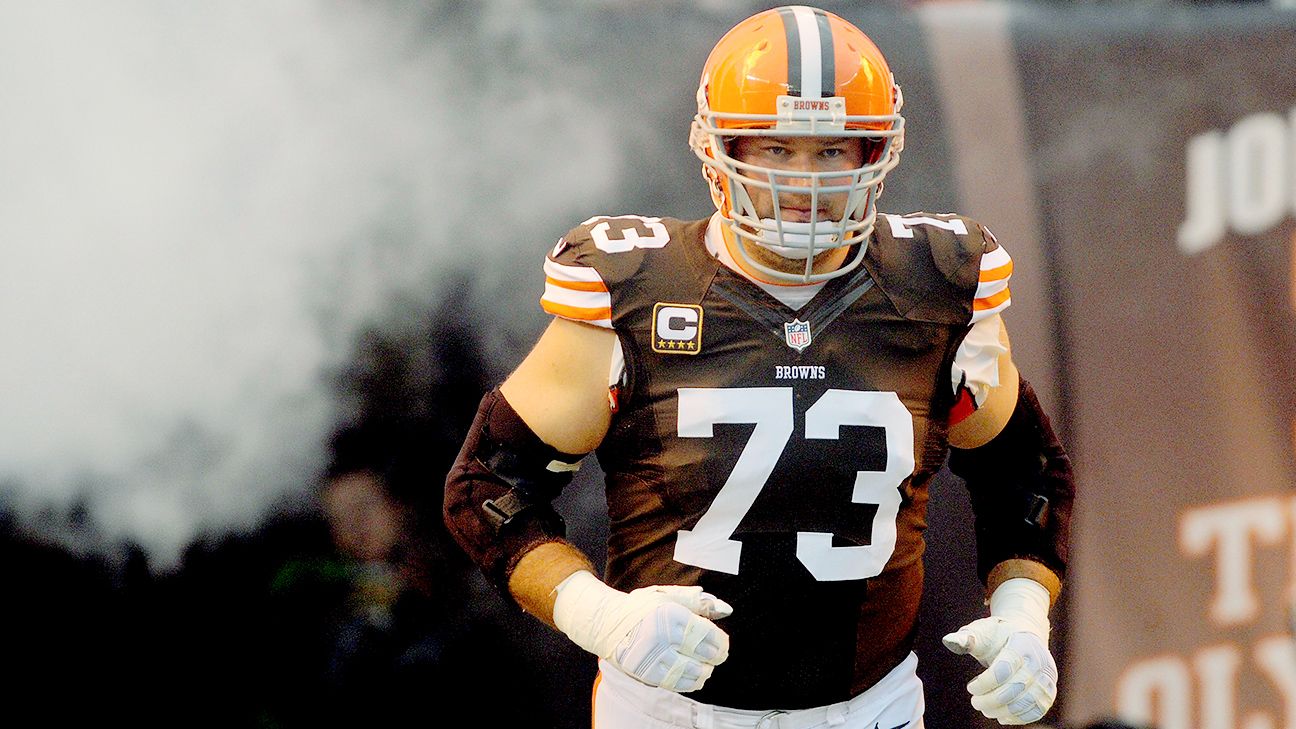 “DT is great with adjustments,” said Sanders, who was coached by Thurman in Baltimore. “Once he figures out what you’re doing, it stops.”

That’s among the reasons Jackson State is 7-0 and has outscored its opponents 165-28 in the second half. There’s nothing he has not seen at this level, which gives him an advantage.

Thurman has a knack for finding weaknesses in pass protections and attacking them.

He believes in blitzing and playing man-to-man defense. So he attacks from the beginning in a never-ending quest to control the game’s tempo.