“Y’all kept me alive these last couple months,” Isaiah Rashad told the crowd during his powerful performance during the first weekend of this year’s Coachella Valley Music and Arts Festival.

Rashad’s set should have been the culmination of his ascent to superstardom after his 2021 masterpiece, The House Is Burning, solidified him as a consistently great artist. But this year, Rashad experienced a public devastation that threatened to end his career. In February, a video circulated on the internet that allegedly depicted the Top Dawg Entertainment rapper engaged in sexual acts with another man. In short, the video outed him.

Hip-hop has had a complicated and often oppressive history with queerness. Anti-gay slurs have been prevalent in its lyrics for decades and a rapper’s greatness is often only as stout as his masculinity. If you grew up as a rap fan in the ’90s and 2000s, you heard the rumors all over barbershops and even hip-hop publications about the so-called Gay Rapper — a boogeyman who lived in the culture in secret, purporting to be straight, but behind closed doors would prowl for straight rappers and executives on their way to the top of the industry. In those days, a rapper being outed as gay would be a career death sentence. 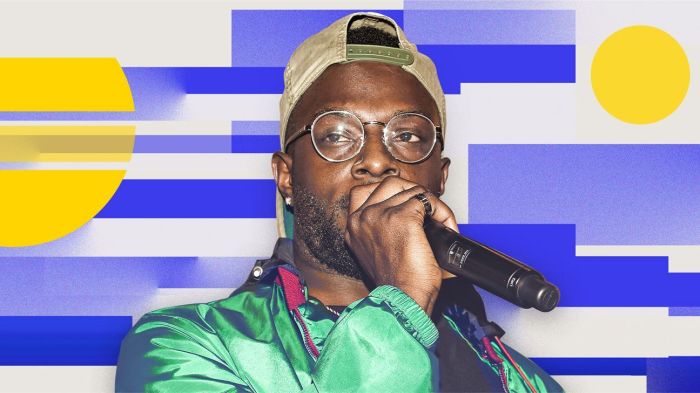 Best albums of 2021: Isaiah Rashad’s ‘The House Is Burning’Read now

Rashad’s cathartic performance at Coachella, one of the biggest music festivals in the world, illustrates how far hip-hop has come and how much further the genre has to go.

While there are some successful queer male rappers out today — Tyler, The Creator and Lil Nas X among them — they came out on their own terms. Rashad wasn’t given that choice. He was victimized by anti-gay bias via a video shared without his consent. He spent the two months that followed the incident away from the spotlight. Until April 16.

Rashad’s Coachella set opened with a 90-second video aggregating some of the reactions to the video that outed him, including sound bites from fellow emcee The Game, who expressed his support for the Chattanooga, Tennessee, rapper; and Boosie Badazz, who has aimed several anti-gay rants at Lil Nas X in the past, talking about Rashad’s “sins.” Another voice in the opening clip argued that whoever released the video of Rashad had failed to take him down. “The purpose of doing that was to embarrass him,” the person said. “However, it backfired. When his video leaked, his streams and everything went up. He’s up on the charts now.”

The performance was Rashad’s first public acknowledgment of the video, and it was a defiant act of taking back control of the narratives and speculation about his sexuality, his future and his insecurities. As soon as the clip ended, Rashad hit the stage, tearing through his biggest hits and cult classics.

One close-up camera angle showed Rashad possibly shedding a tear as he raps his verse on “Wat’s Wrong” from 2016’s The Sun’s Tirade, a verse that ends with “lost my God tonight.” Later in the set, Rashad took a break to tell the crowd, “I see all the messages and all the positivity.” His declaration that his fans — rap fans, no less — “kept me alive” hit hard, considering his lyrics lyrics about mortality, mental health and his own addictions that landed him in rehab and nearly derailed his music career some years back.

“I try to just be open,” he told Complex in 2016. “The only way I could get through most stuff I’ve gone through is by talking about it. Being honest about it with myself. … Not saying stuff to myself just to say it.”

It’s Rashad’s openness that led me to think about his mental health after the video was released in February, and why his Coachella performance felt triumphant. He acknowledged the devastation and put on a fiery set that let the world know he wasn’t going to let a life-changing violation of privacy ruin him. 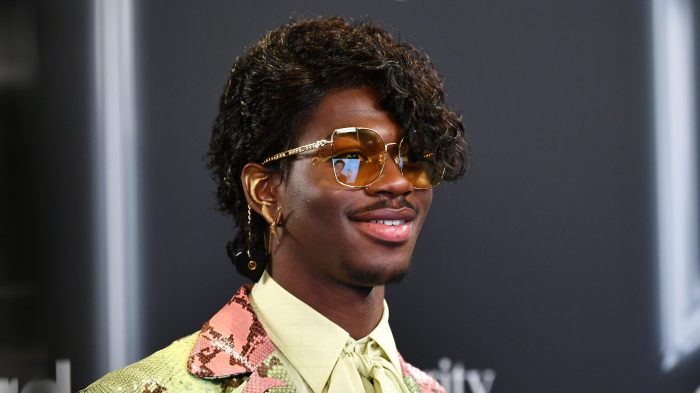 During his set, he snarled through his verses on “Shot You Down,” “Park” and “Tity and Dolla” to the point of sounding as if he was going hoarse. It felt like he had spent the last two months clamoring to return to the stage.

Of course, the outpouring of support from the fans at Coachella and across the web helped him find that sense of comfort. And while it can be a point of celebration and self-aggrandizing to note the progress it represents for fans to embrace Rashad in spite of the video and his sexuality, that’s still part of the problem. The only reason there’s any controversy to begin with is because outing people against their will is a central tenet of anti-gay violence, one that has always been an integral component of discrediting a rap foe during disputes. The video dominated conversations on social media and Clubhouse for weeks — with declarations from far too many people that they wouldn’t support him anymore.

Rashad finds himself carrying hip-hop’s history and potential on his shoulders. For one night, he handled it with the tenacity that makes his performances so captivating. In the long run, though, I hope Rashad — and anyone who follows in his footsteps — can enjoy the freedom of performing and being great on their own terms. And in pursuit of their own happiness.