In times of crisis, government needs to speak our language

Whether it’s after a mass shooting in Uvalde, Texas, or throughout a pandemic, accessing information in languages other than English is a necessity for any city

It was a moment that was both heartbreaking and instantly recognizable for me.

In the midst of all the media coverage of the school shooting in Uvalde, Texas, this week, I watched this video of resident Federico Torres, speaking in Spanish to a news reporter as he explained that he was having a hard time getting answers about the whereabouts of his son. (We later learned that 10-year-old Rogelio Torres was one of the victims.)

The language barriers that exist even in a place like Uvalde, a predominantly Latino town about 60 miles from the U.S. border, only get magnified in moments of crisis, when Black and brown people are often disproportionately impacted. 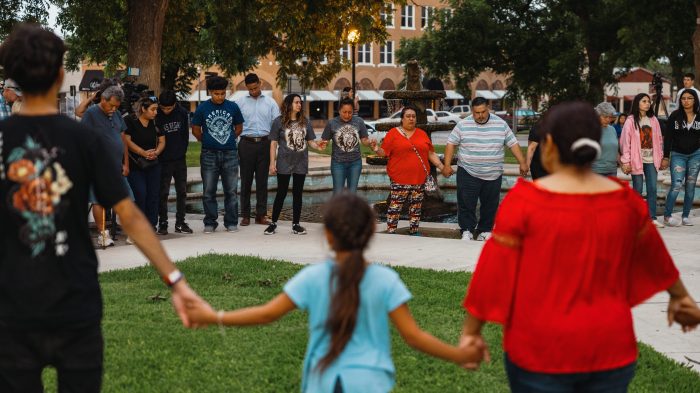 In the best of times, barriers like these on the part of government and elected officials come off as tone-deaf and out of touch. But in moments like these, when members of your community cannot get answers or find someone who can speak to them in a way they can understand, it’s infuriating.

Watching Torres, I thought of my parents, Victoriano and Aurora Guzman, who emigrated from Mexico in the early 1970s and navigated the United States without really knowing the English language. By the time I was school age, I often found myself playing interpreter and advocate on behalf of my mom and dad in any number of office settings or whenever they received official documents in the mail, a role I continue to play to this day.

But I also thought about the parallels between what happened in Uvalde and the work I had been doing at the start of the COVID-19 pandemic, a rolling crisis that also brought an unimaginable loss of life and forced us to think about how we communicate with our community.

In March 2020, I started a job as a bilingual communications specialist for the city of Hillsboro, Oregon, a jurisdiction about 23 miles west of Portland. In addition to being the fifth-largest city in the state, Hillsboro is also nearly 25% Hispanic or Latino, according to the 2020 U.S. Census. It was a jurisdiction that had defied subpoenas issued by ICE in the name of sanctuary laws and immigration rights shortly before I started.

When I accepted the job, I figured my language skills would come into play because of the strong sense of comunidad that existed in Hillsboro. But when you’re one of two Spanish speakers on a 12-person communications staff, and a global pandemic has broken out, you’re suddenly jumping in with great urgency, seniority be damned.

I provided communications support, in English and Spanish, for an emergency grant program to help small businesses, including Latino-owned businesses, impacted by pandemic-related shutdowns. With people worried about face-to-face meetings, we launched a Spanish-language Facebook page (Ciudad de Hillsboro) in June 2020. I would appear regularly on a local Spanish-language public affairs program. 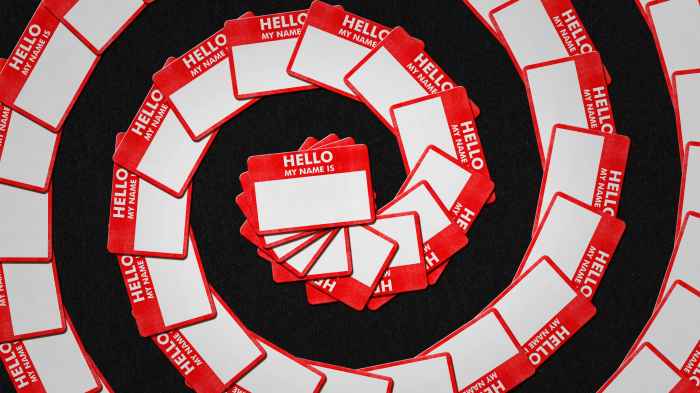 Inclusion can start with an umlautRead now

It was a lot of hard and important work. Beyond the self-evident reasons of inclusion, lowering language barriers and making an attempt to make city resources more accessible, it was about making more of nuestra comunidad feel welcomed. Regardless of the task — translating a press release, speaking with community members in Spanish, building relationships — I always tried to imagine Victoriano and Aurora Guzman, and how they might feel some sense of relief as they navigated official spaces and found a friendly face.

Which brings me back to Uvalde. The events of this week were already devastating and tragic before adding a layer of uncertainty via language barriers. Why should it take a moment like this to notice the gaps? Similarly, during my time working in Hillsboro, I sometimes wondered why it took a global pandemic to make government resources and information significantly more accessible to the community.

Inclusion isn’t just a fuzzy blanket you give people because it feels nice. It can also serve as a branch reaching out for somebody to grab onto in a raging river. In the case of Uvalde after a mass shooting, or Hillsboro during a pandemic, it should be abundantly clear that the entire community should feel like this is their government, this is their leadership, and it needs to talk to them in their language.