Most of the time when the camera is on Randy Moss, he has a smile on his face. His love for the game of football has always been on display — not just in terms of talent, but expression. I would even attribute his periodically mischievous ways to being a wunderkind, a kid at heart who loves people.

That’s what made Moss’ tears on Sunday on ESPN’s NFL Countdown so poignant, his response to the report that then-Las Vegas Raiders coach Jon Gruden made racist remarks in an email:

“I fell in love with the game of football since I was 6 years old, and I get emotional talking about it, because of situations like this,” he said. “To have something like this [from] a leader. We talk about leadership. We give these guys big contracts because they want to be able to lead. … And for us to be moving forward, and not backward.”

I saw Moss’ tears, and I saw myself. I’ve cried those tears. Black men are told to put on a suit and tie, put on a smile and a show. So many of us do it with tireless determination, with family and community on our backs, only to face the harsh truth time and time again. Our work doesn’t matter because society presumes our worth by the color of our skin. 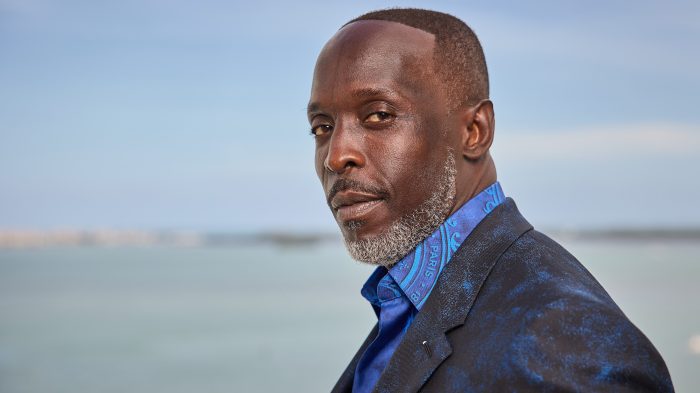 What Michael K. Williams taught me about being a manRead now

I saw Moss’ tears and I saw the juxtaposition between celebrity and commonality, superhuman and human. We rightfully celebrate individuals who triumph over extreme adversity, but as Black people, we must come to grips with how “representation” does not make up for the many people lost in the system. Our urgency to help the common man must match our uplift of celebrity.

Gruden, who has since resigned as coach of the Raiders, made racist statements about NFL Players Association executive DeMaurice Smith, references that were demeaning commentary about his intelligence and his facial features.

At its essence, Moss’ response and the tone of his dialogue with the panel implied a single idea: I AM A MAN.

The fact that Gruden’s fall began with his commentary about a labor rights executive became more ironic when Moss opened up about a specific time when his “civil rights” had been violated.

“My civil rights were kinda messed with in high school over the color of my skin,” he said, his voice quavering, still watching his words. In those brief moments of pain and principle, Moss showed more dignity than Gruden ever could.

I thought about how a racially motivated brawl cost Moss a scholarship to play football at Notre Dame, how marijuana cost him a shot at Florida State. I thought about all the brothers who have been discouraged and defeated by a system that disrespects Black people. Even now as marijuana reform becomes part of political dialogue, it still doesn’t account for the time and money lost at the expense of Black men.

It’s no coincidence that Moss and Allen Iverson have become beloved figures among Black athletes, even after being targets of the media for most of their playing careers. They had already overcome so much simply being young, gifted and Black.

“National Football League,” Moss said, again in the spirit of professionalism. “This hurts me. The clock is ticking.” 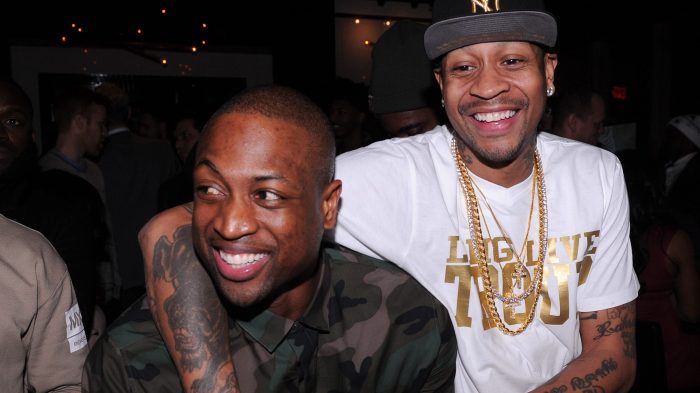 It was a hopeful gesture, the type of expectation a man has when he makes a career as a receiver turning 50-50 jump balls into a sure thing. But as sure as Moss was adept at plucking the pigskin from the sky, the NFL has already allowed the clock to expire on meaningful progressive action.

It excluded Colin Kaepernick from the league. It allowed “race-norming” to go on for decades. And the owners still largely give big sums of money to political and social interests that are opposed to the interests of the players.

That statement is truer than the NFL’s claims to “end racism” and “inspire change.” Brothas wanna work it out by working. It’s clear at this point that’s not enough. The pain in Moss’ face told it all — the story of Black men in America. A continuing story where perpetual disrespect — whether you’re a player, a fan, a union executive — is as American as racism.