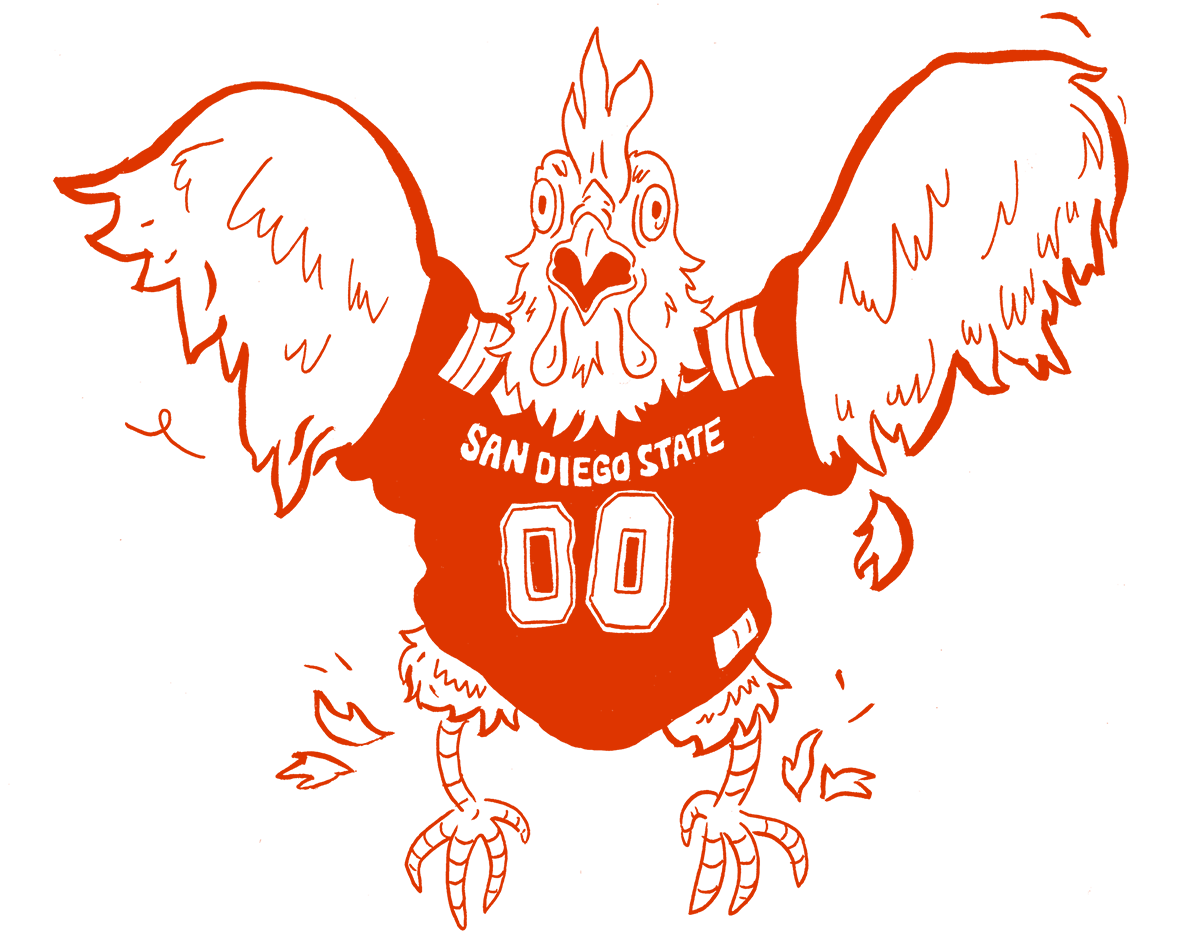 Three days after the events in Charlottesville, Virginia, President Donald Trump attacked a pharmaceutical CEO for standing against the Charlottesville attack. In 1995 news, an Oklahoma man was arrested for allegedly planning to blow up a building in Oklahoma City. A Georgia pastor denies that he offered on Instagram to perform anilingus on hip-hop artist Nicki Minaj. Former NFL tight end Jermichael Finley said national anthem protests by current players Marshawn Lynch and Michael Bennett are “more of marketing” and thinks they’re protesting for “a selfish reason.” In unrelated news, the Baltimore Ravens signed another quarterback not named Colin Kaepernick. North Korean leader Kim Jong Un, conceivably talking about the U.S. government or the New York baseball franchise, said he would “watch a little more the foolish and stupid conduct of the Yankees.” In celebration of quarterback Jay Cutler’s arrival in Miami, the San Diego State football team had to cancel practice because of a chickenpox outbreak in the team’s locker room. 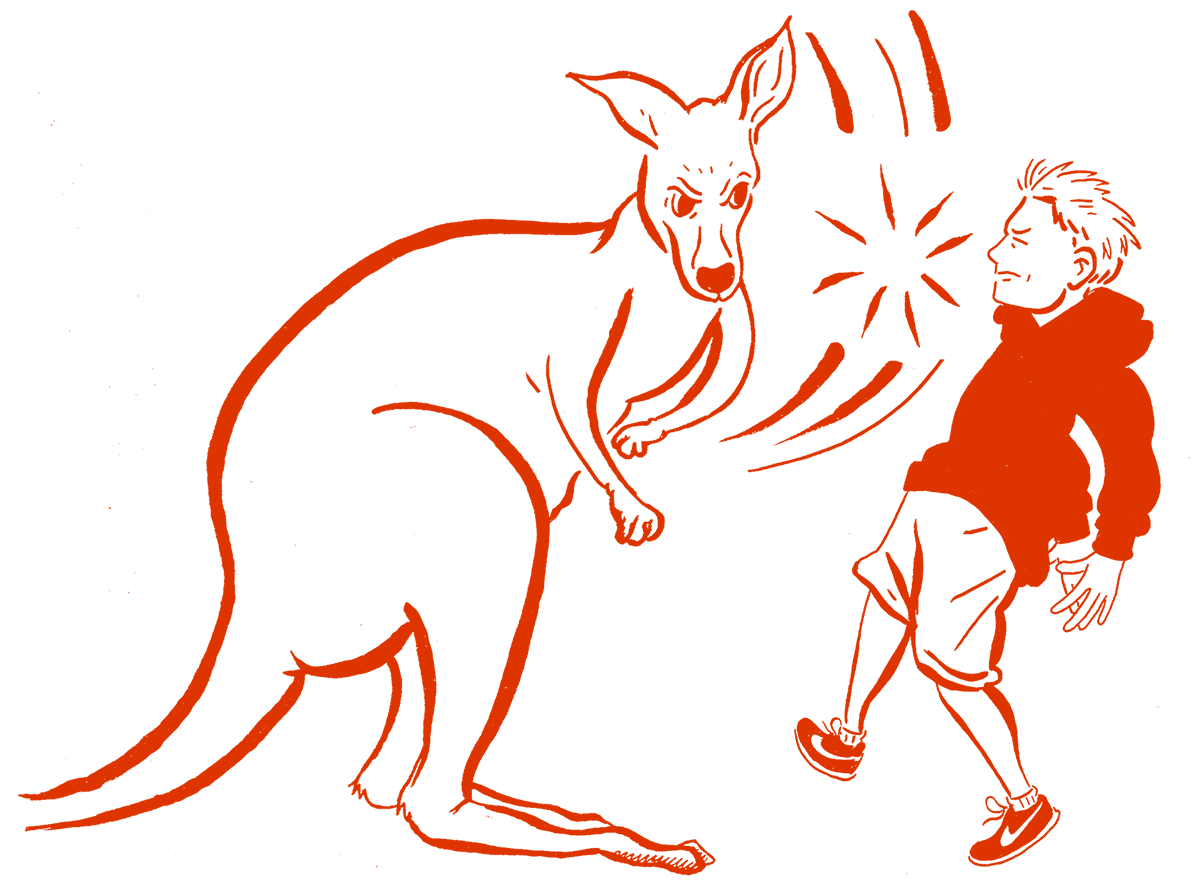 The Alameda County (California) Sheriff’s Department retweeted the news conference of white supremacist Richard Spencer; the department said it was an accident. Trump retweeted a conspiracy theorist, a photo of a train running over a CNN logo and a man who called him a “fascist”; the president later un-retweeted the latter two tweets. Captain America, who is literally a Nazi, tweeted, “This is insane” in response to Trump’s news conference on Charlottesville. Train service in Chicago was stopped after a severed head and leg were found on the tracks; “F— no. I’m gonna Facebook Live this,” one frustrated passenger said in response to the delay. Taco Bell, a company not satisfied with ruining only tacos, is offering a breakfast taco that uses a fried egg as the shell. A history professor blamed tennis star Serena Williams for Trump’s presidency and the re-rise of white supremacy. Former NFL coach and Man Who Fights At Bars Rob Ryan does not agree with national anthem protests because Americans should “be proud of our country.” An Englishman who stole over $22,000 from a store was sentenced to three years in prison after police uncovered his résumé at the premises. In more international news, a kangaroo punched an Australian boy in the face. 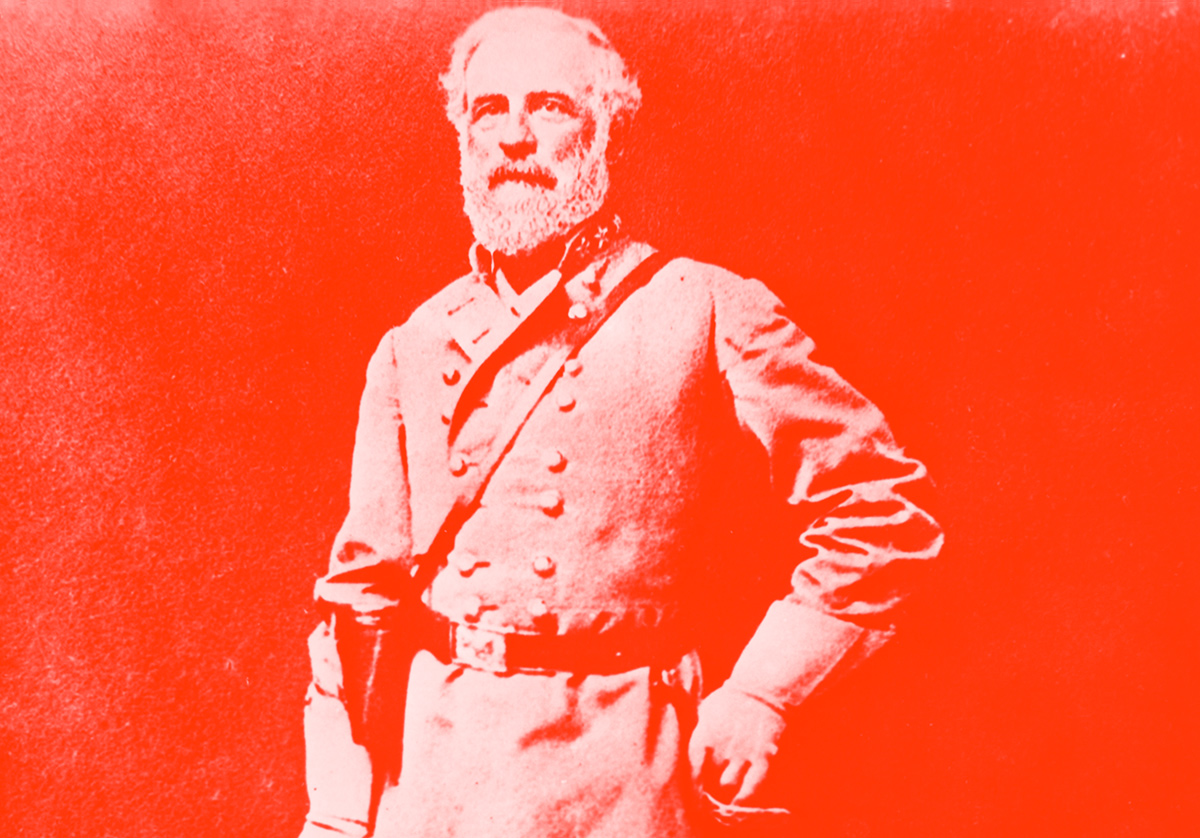 A Wisconsin man shot himself in the heart with a nail gun and did not die: “Once I felt the nail in me, I was like, ‘Well I can’t pull that one out,’ ” the man told The Washington Post. The personal attorney for Trump, who is Jewish and the son of a Holocaust survivor, played the “I have a black friend” game while deflecting his client’s non-condemnation of neo-Nazis. Trump’s other attorney forwarded an email that praised Gen. Robert E. Lee and the Confederacy’s secession plan, and accused the Black Lives Matter movement of being “totally infiltrated by terrorist groups.” The family of Lee, without a hint of


irony, said the Confederate general “would never ever stand for that sort of violence” exhibited in Charlottesville. Former Ole Miss football coach Hugh Freeze, it turns out, called more than one escort service during his time at the school. Floyd Mayweather now has the opportunity to punch Conor McGregor in the face even quicker. The Chick-fil-A restaurant in the new Atlanta Falcons stadium will not be open on Sundays; the defending NFC champs have only one non-Sunday home game this season.

Trump, the creator of “Lyin’” Ted Cruz, “Little” Marco Rubio and “Crooked” Hillary Clinton, is slowly running out of insulting adjectives, calling the junior senator from Arizona “Flake” Jeff Flake. A New York man who carried a tiki torch in Charlottesville last weekend and once attended a Sharia law protest, told USA Today that “I’m not what they’re making me out to be.” Three birds, two with a feather-shedding disease, are involved in a polyamorous relationship. Face-painted Juggalos are ready to scrap with alt-right protesters. Trump condemned the attack in Barcelona within hours of it happening, and hours later he lost another business advisory council. As if it even matters, a Rutgers football reporter, who covers a team that lost 78-0 to Michigan last season, submitted a Freedom Of Information Act request for the Wolverines’ final roster. A neo-Nazi is mad because the internet made fun of him for crying about being issued an arrest warrant. Two days after LeBron James referred to Trump as the “so-called president,” Golden State Warriors forward Kevin Durant, being blunt as usual, added, “We don’t f— with him.” 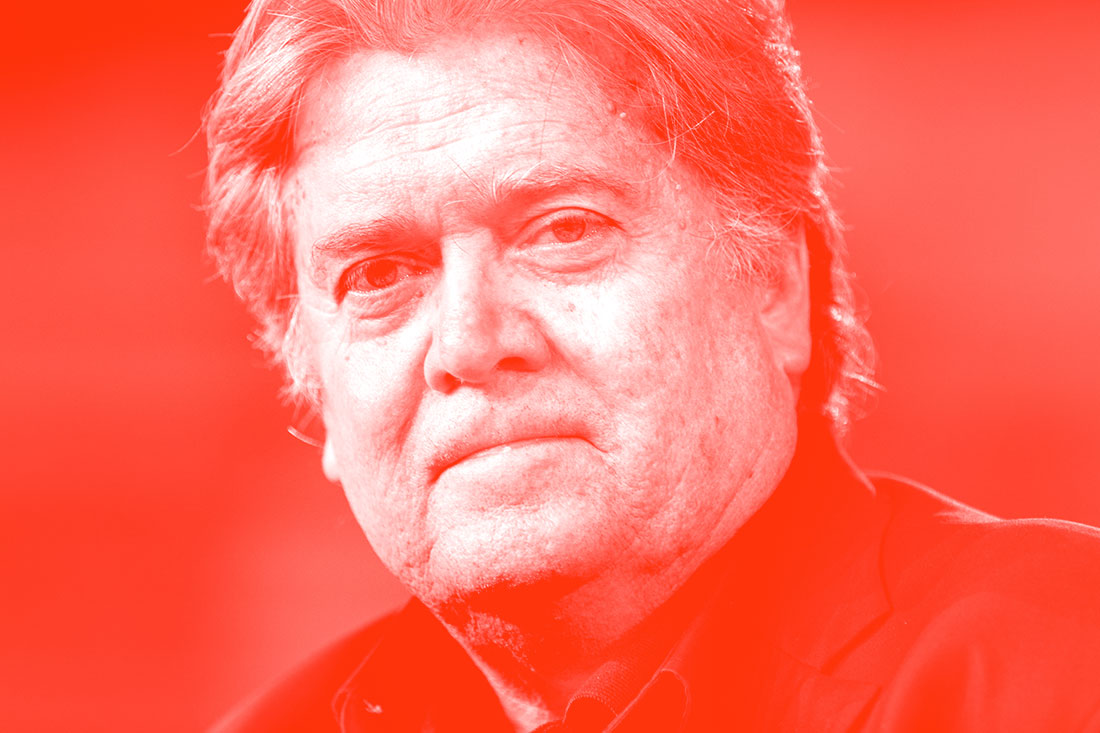 New Orleans Pelicans forward DeMarcus Cousins, known not to be a mincer of words, said, “Take all them m—–f—–s down” in response to questions about Confederate statues. Pelicans teammate Rajon Rondo, who is on his fifth team in four years and once reportedly told his coach to “f— off,” won an award for “best teammate.” Far-right radio host Alex Jones was called a “racist f—” by a helmet-wearing cyclist and had coffee thrown on him on the streets of Seattle; the video, of course, could have been staged. Trump lost yet another council. San Antonio Spurs forward Kawhi Leonard smiled … twice. White House chief strategist Steve Bannon was either fired or resigned two weeks ago.