Check out schools’ decisions regarding spring graduations because of the coronavirus

Days after historically black colleges and universities announced their intent to use online instruction for the remainder of the spring semester due to the COVID-19 virus, Howard University’s graduating seniors’ hopes of walking across the stage in May has ended.

President Wayne A.I. Frederick informed students via email on Monday that commencement would no longer occur. The email also revealed that a guest who attended the annual Charter Day Dinner on March 7, the crowning weekend event dedicated to the 153-year anniversary celebration of President Andrew Johnson signing the institution’s charter, had tested positive for the coronavirus.

Frederick said he decided to cancel graduation ceremonies when the Centers for Disease Control and Prevention (CDC) recommended that “citizens stay away from any events or group gatherings of more than 50 people” for the next two months. Within 24-48 hours, the federal agency shortened that number to “no more than 10 people.”

“Honestly, it’s very devastating,” said Howard senior Tyra Johnson. “I was very excited to share that moment with my family and with my friends. And now, I’m just having to say all of my graduation goodbyes in the middle of March.”

Frederick said the university hasn’t mapped out all of its graduation plans yet. He’s focused on the students and faculty getting home safely, ensuring the campus is safe and preparing the university community to deal with health care issues ahead.

The suggestion from the CDC prompted other HBCUs to make similar moves. The U.S. has seen outbreaks of viruses before, but nothing with such a wide-ranging impact on every scheduled event and people’s daily lives.

At this point, officials have encouraged social distancing as the best step to help save lives by limiting physical contact. That means canceling key events, such as graduation ceremonies. However, Frederick understands the frustration of the spring graduating class of 2020.

“I’d be surprised if they weren’t upset, it’s the pinnacle of a major achievement,” Frederick said. “I’m a triple alum of Howard, so I understand what that long walk means. This was a difficult decision to make, but it was also the right decision to make.”

Saint Augustine’s interim president Dr. Maria A. Lumpkin, who graduated with her bachelor’s degree from the university in 1996, announced Monday that the school would postpone graduation. She said her executive leadership team, board of trustees, advisers and stakeholders in the school’s public health department are monitoring the situation daily.

Spring 2020 graduates have not purchased caps, gowns or tickets yet. But Lumpkin said the university would refund any money students paid if they did, unless the student elects to use it for the rescheduled event. Saint Augustine’s commencement is now scheduled for December.

“I’m mad, more so upset, because I’m supposed to graduate in May 2020 and I don’t live in North Carolina,” said Kamya Renwicks, a senior at Saint Augustine’s, located in Raleigh, North Carolina. “Even if they wait until December, we would all have to travel back down here, and I don’t think that’s fair.”

“I feel like the call was made too early. I understand the eight-week quarantine, but that ends before the date of our commencement. We have had this date in our heads for over a year now.” – Clark Atlanta senior Markayla Brooks

Clark Atlanta’s graduation has also been rescheduled for December. Morehouse College announced March 17 that it would hold baccalaureate services Dec. 11-13. Morgan State has not yet scheduled a new date for its commencement.

“This day is important to my entire class. We have worked so hard,” said Markayla Brooks, a senior at Clark Atlanta. “I feel like the call was made too early. I understand the eight-week quarantine, but that ends before the date of our commencement. We have had this date in our heads for over a year now. And to reschedule it to December … flight prices will be high, it will be holiday season, and we do not yet know if CAU will try to include fall 2020 graduates in our ceremony, which would make it longer.”

“I completely understand the situation, because there are lives being lost around the world, and that could potentially happen in our communities, so precautions have to be made,” said Chuck Okafor, a senior at Morgan State. “But it sucks that us graduates won’t have the chance to walk across the stage, and now we have to wait longer.” 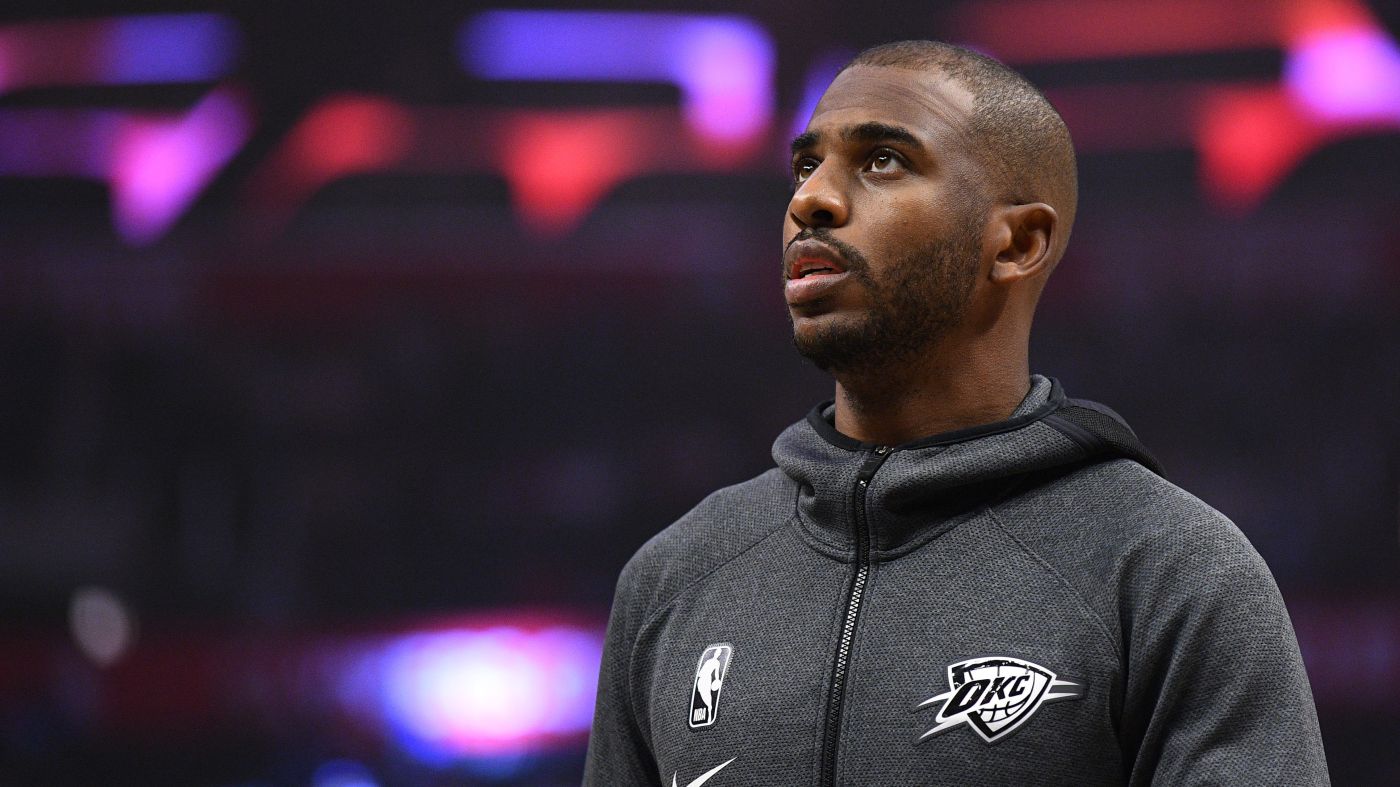 On March 19, Grambling State University announced it was canceling graduation and planning to send seniors their degree certificates to their permanent addresses, and Bowie State told students that graduation was canceled and the administration will engage with student leaders to discuss options and share those plans at a later date.

“It hurts because I had so many people who were excited to watch me walk across the stage in May,” said Alyssa Wallace, a senior at Bowie State.

Other HBCUs, such as Hampton and North Carolina A&T State, have not made a decision about commencement yet. Those schools are still evaluating needed responses to the coronavirus pandemic. For now, the schools’ leaders recommend that their entire university communities use social distancing and other actions in hopes of lowering the number of reported coronavirus cases.

Commencement information from other universities: